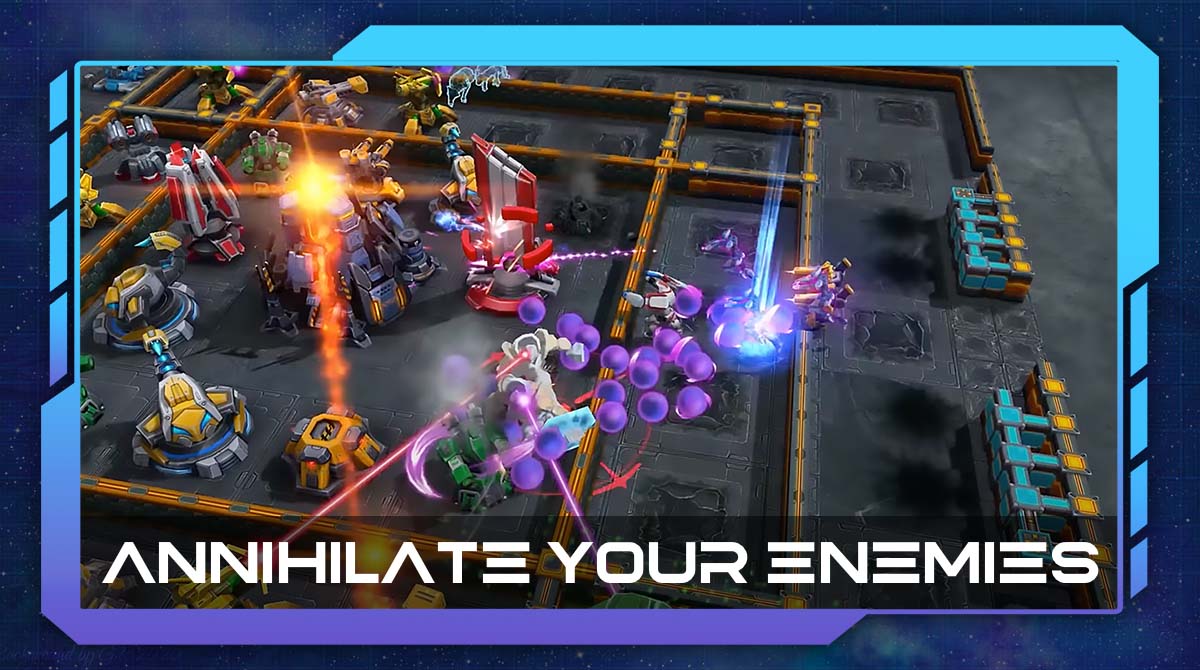 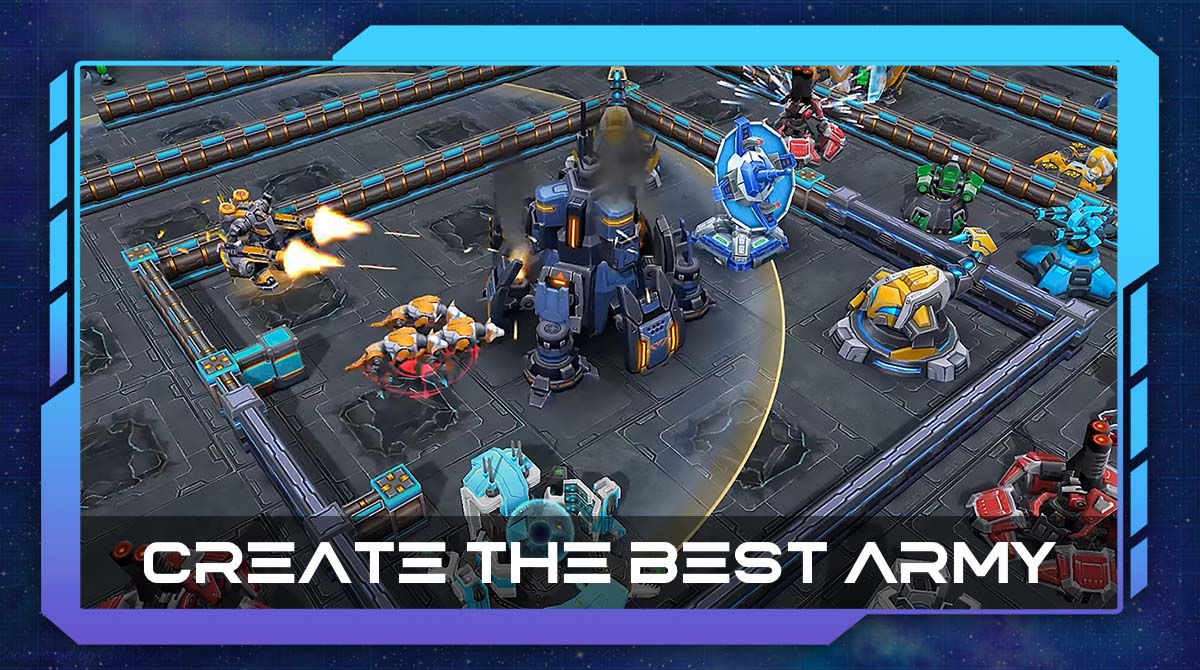 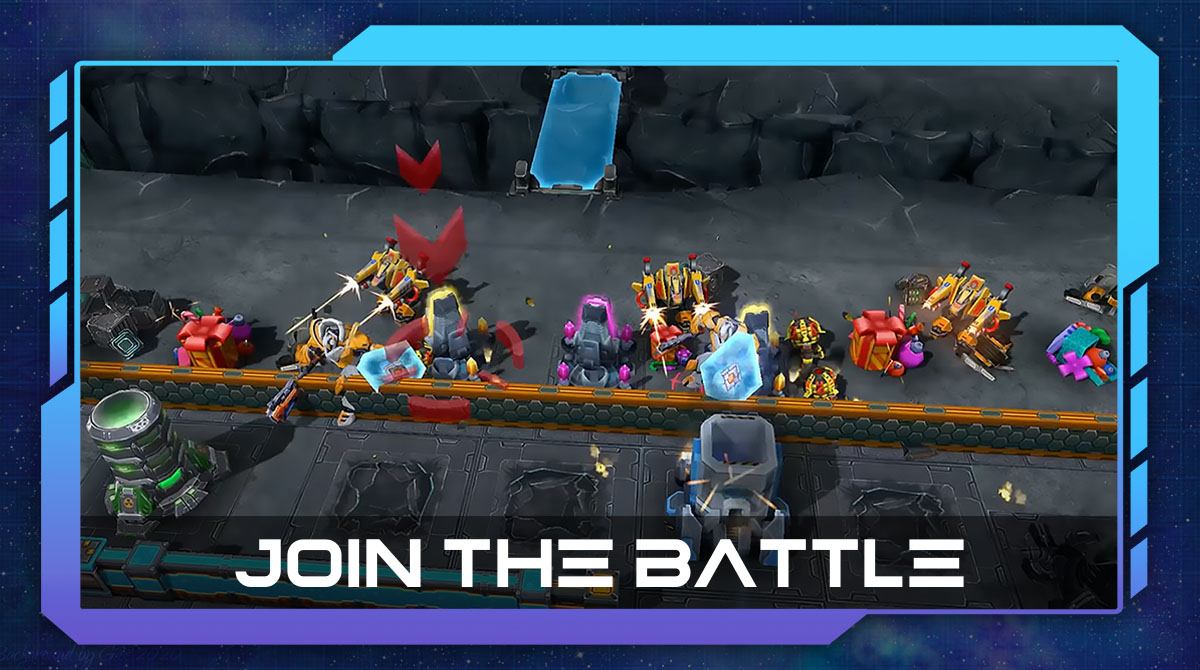 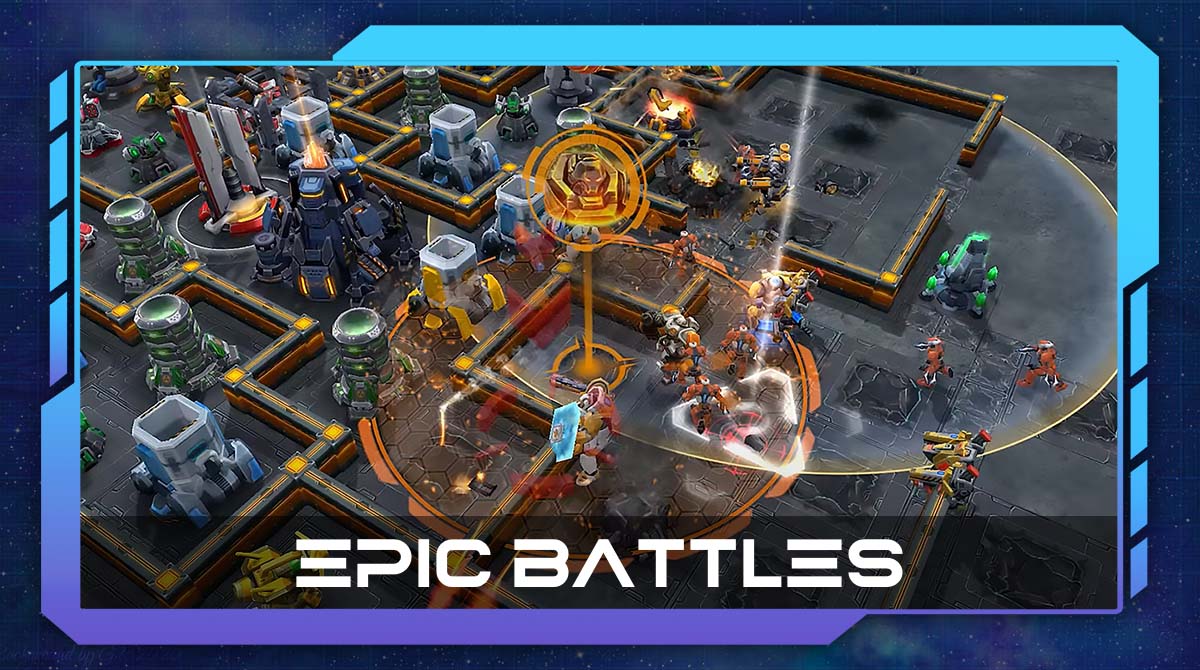 If you think you have what it takes to be a master strategist, then try playing Galaxy Control 3D Strategy. It’s a strategy game published by FXGames Media. What you’ll enjoy here is that it features elements of base and army building, as well as tower defense. It’s an interesting combination and goes away from the usual tower defense strategy game. Therefore, making the game not unique, but more fun to play. Let us look at the gameplay of Galaxy Control 3D Strategy, as well as the different features it offers. It will help you see how the game is played and what you can expect from it.

Build an Impenetrable Base in the Galaxy Control 3D Strategy Game

The Galaxy Control 3D Strategy game is a unique strategy tower defense game. You don’t just build towers here along a path to attack enemies passing through it. It’s a game where you will build a base. You will construct different buildings that you’ll use in the game like buildings to train units and build an army. Another building you’ll construct is the one that you’ll use for recruiting heroes.

You can also put up walls to provide added layers of shields on your base and structures. It’s like a strategy base building game. But instead of battling other players, you defend your base from invading enemies. There are many different campaigns for you to complete in the game.

Learning how to play Galaxy Control 3D Strategy is not hard to do. The game will have a tutorial in the beginning, which will teach you the basic mechanics. But even without the tutorial, you will be able to figure out the game if you’ve played tower defense games or base-building games. You will have the freedom to arrange your base.

Just make sure you arrange it in a way that will be harder to destroy your base. Remember that the ultimate goal in Galaxy Control 3D Strategy is to survive enemy attacks. You need to eliminate all attackers before they destroy your base. It will require a good strategy and the proper combination of attack and defense to pull it off. Galaxy Control 3D Strategy game is an interesting game that you’ll surely enjoy.

A similar strategy game that you can play is Clash of Clans. It’s a game that also involves base-building but this time you face other players. But if you prefer a fun tower defense game, check out Tactical War: Tower Defense Game. Get these for free here in EmulatorPC. 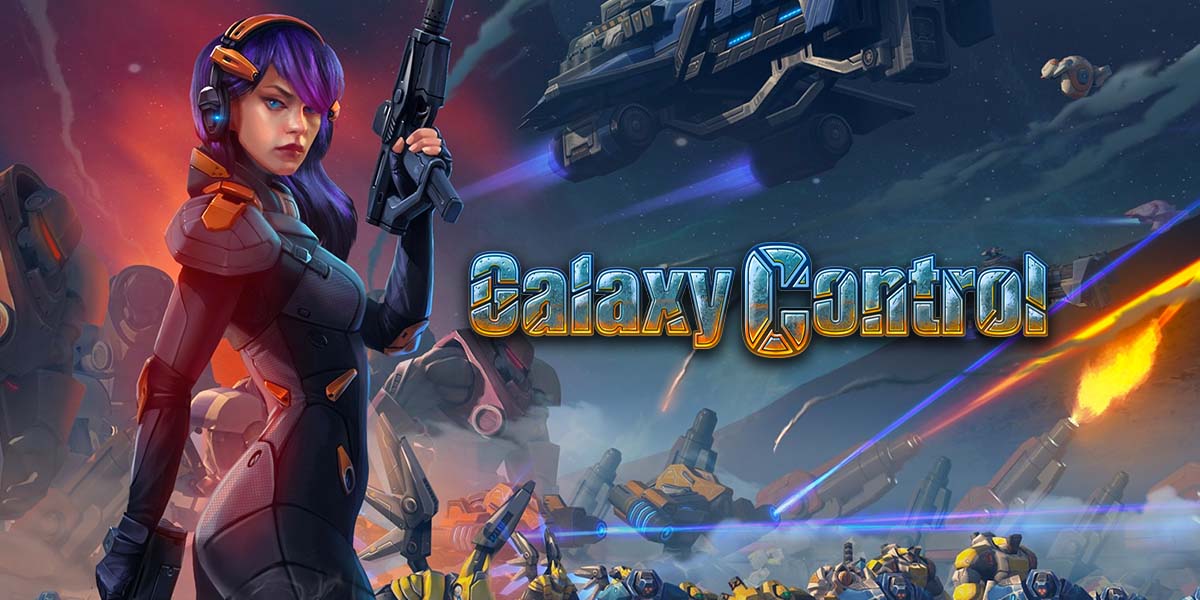 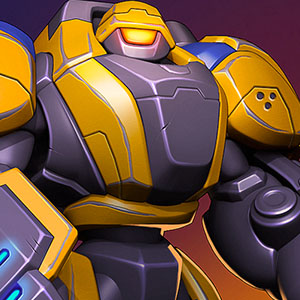 All Galaxy Control: 3D strategy materials are copyrights of FXGames Media. Our software is not developed by or affiliated with FXGames Media.