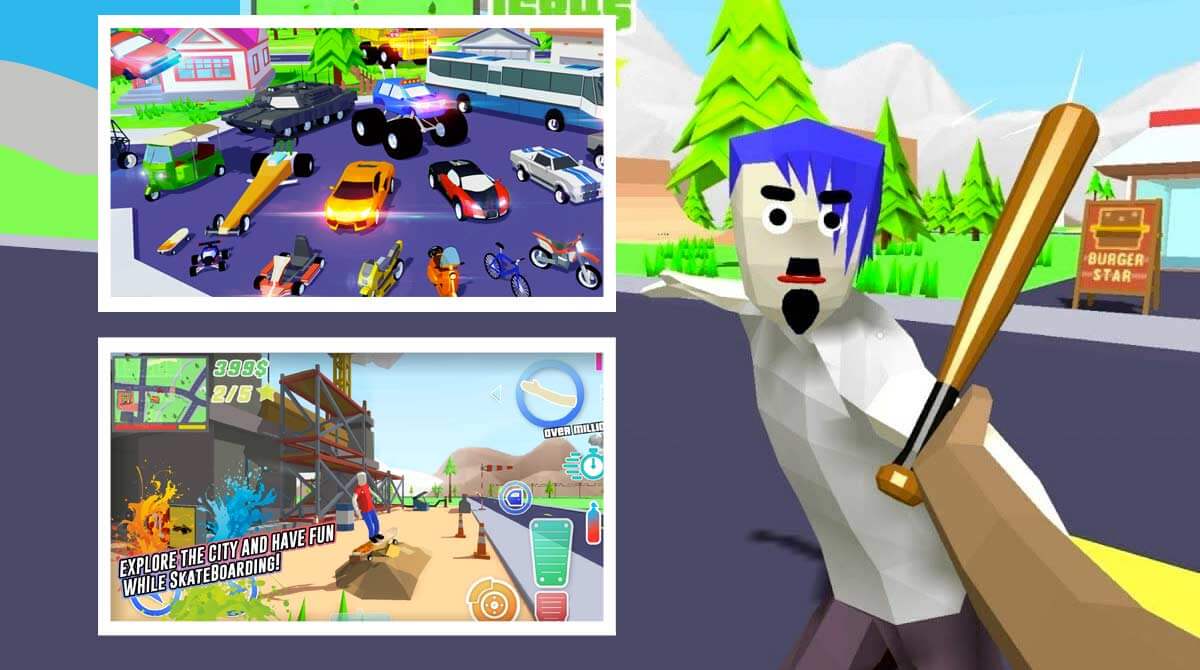 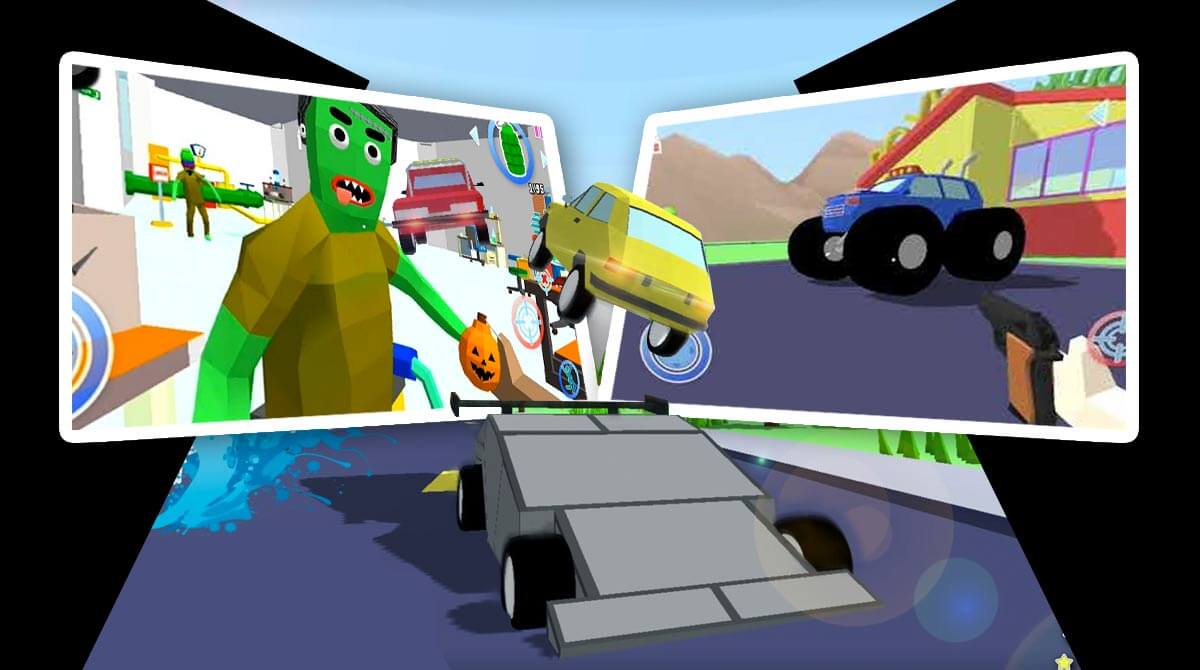 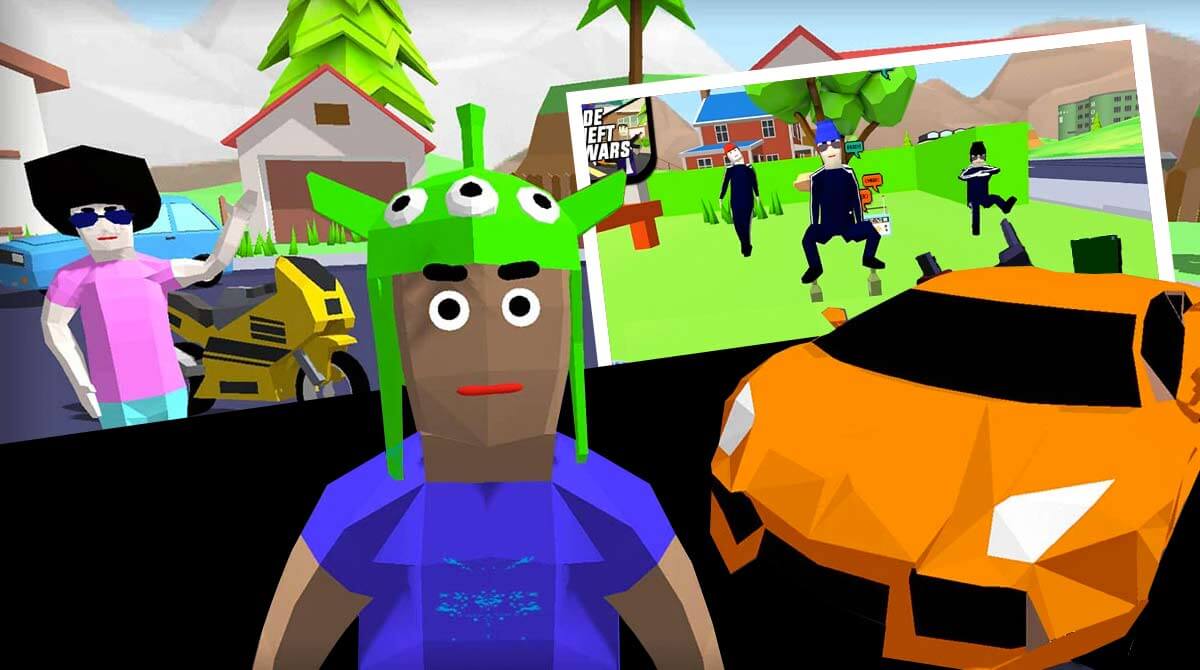 Open-world games are always fun to play because you have a vast world to explore and have fun with. If this is the type of game you want to play, you should try Dude Theft Wars: Offline Games. It’s an action-adventure sandbox game where you can explore an open world and do a lot of things. Although you will not explore a fantasy world here, it doesn’t mean it’s a dull game. Even if you’re exploring a regular city, there are still plenty of things you can do. To help you understand that, let’s discuss in more detail what Dude Theft Wars have to offer and how you’ll play it. Do Whatever You Want in Dude Theft Wars

What’s great about Dude Theft Wars PC is that you can pretty much do whatever you want here. This includes committing crimes. Of course, you need to be careful in doing that since you’ll have cops chasing after you. Just make sure you’ll commit a crime discreetly or have an escape plan to outrun them. There will be cars on the streets that you can just steal and drive.

Aside from committing a crime, you can also try to earn some cash. You can use it to purchase homes, vehicles, and weapons in the game. There are mini-games available that can give you cash or you kill people and get the cash they drop. Dude Theft Wars, basically let you experience what it will be like to live a life of crime. Let’s now talk about how you can play the Dude Theft Wars game in the next section.

The game doesn’t feature a comprehensive tutorial. Instead, you’ll get instructions that will detail some of the things you can do. The beauty of this is that you can always come back to it if things are confusing you. But overall, the game is not that hard to figure out. The controls are straightforward.

In Dude Theft Wars PC, you have the movement button, the zoom button, and the action button. The ability to pick up items or cash or open doors will appear when there’s a need to do so. Similarly, the icon to enter a vehicle will also appear when you’re by the door of a vehicle. At the upper left is where you’ll equip the weapons you have. Just scroll through it, and your hand will automatically hold it.

In terms of what you’ll do in Dude Theft Wars Offline Games, you have the freedom to decide that. You can be a crime lord if you want or just be a regular citizen exploring as much as you want. It’s an engaging game that you’ll surely enjoy.

The Features of the Action Arcade Game

It’s truly fun to play an open-world action-adventure game. If you want to play a similar game, try Miami Crime Vice. It’s another open-world game, but this time there are quests or missions you can complete. You may also like Stumble Guys. These games are all free to download here on EmulatorPC! 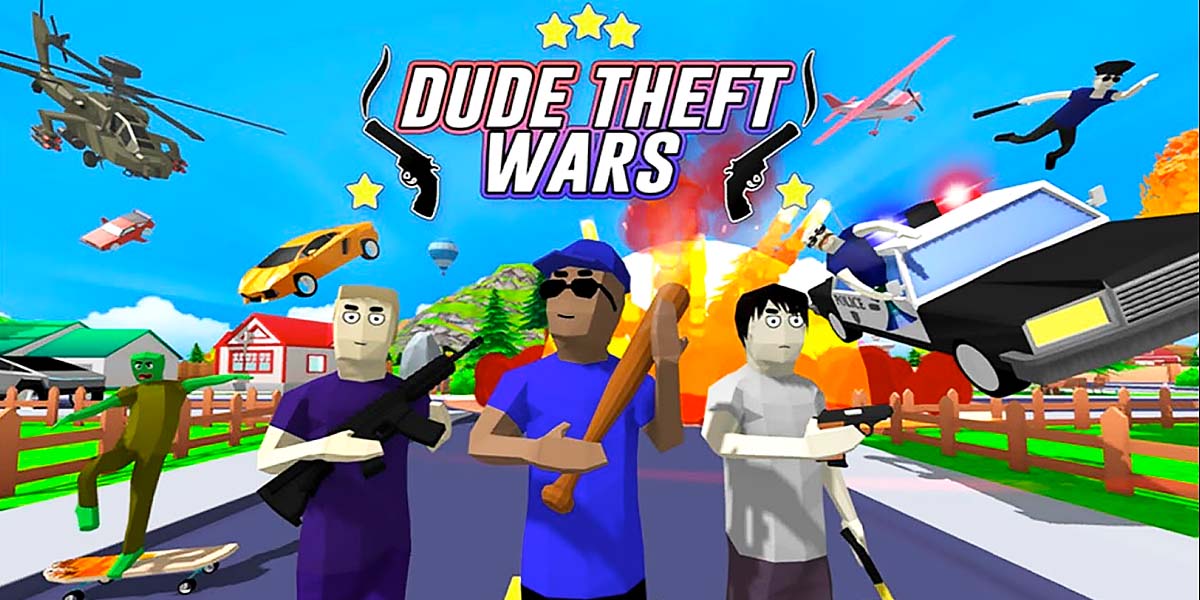 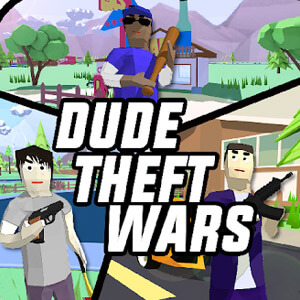