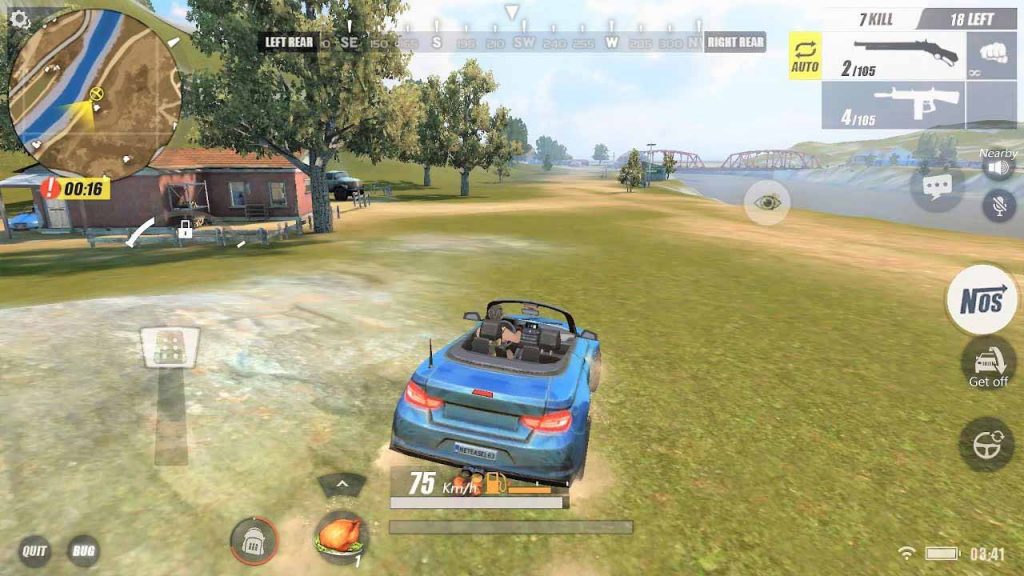 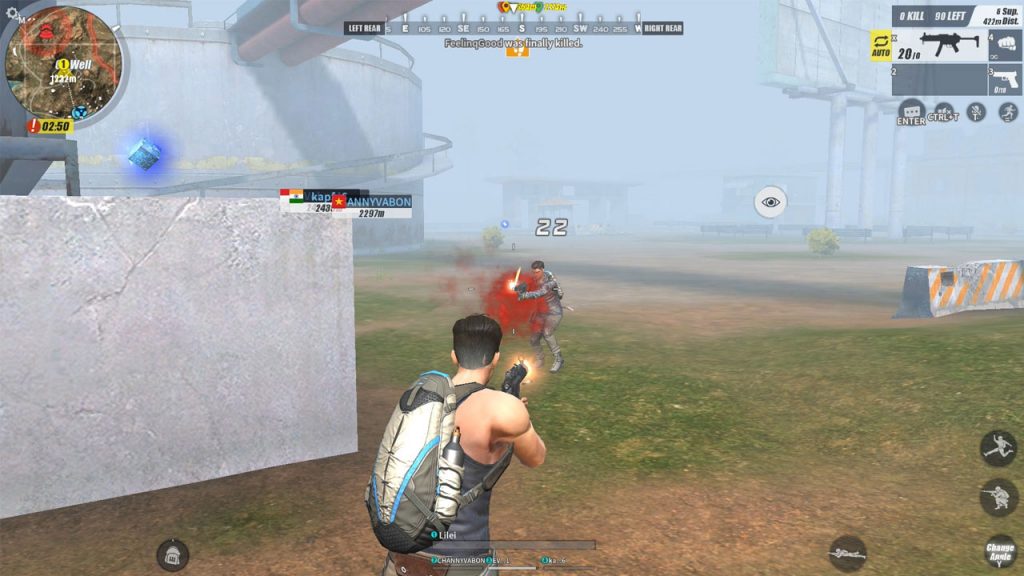 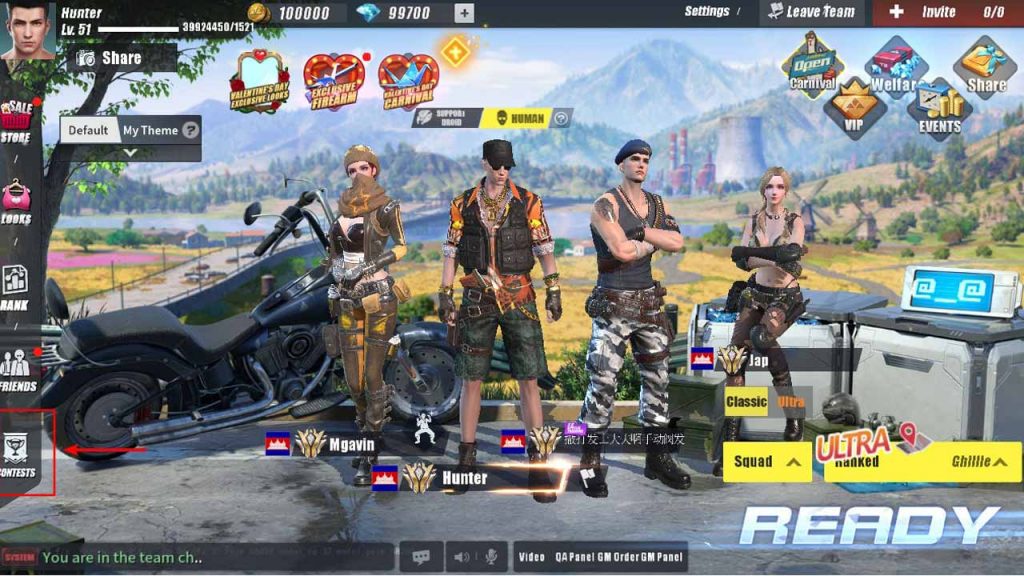 Do you have what it takes to survive? Well, that’s what you’ll need in this fun and exciting action shooter game, Rules of Survival. Published by NetEase Games, this is a battle royale game where you and many other players will go to an island. The goal is to be the last player or team standing. But doing that won’t be easy, considering all players will start the game armed with nothing but their fists.

This is typical of a battle royale PC game and is one of the reasons why people love playing it. It’s basically a game where you can showcase your survival skills, cooperation skills, strategic skills, and shooting skills. But the great thing about Rules of Survival is that it’s a game that offers more than just battle royale. Let’s discuss in more detail what else you can expect with this action survival game.

Why Rules of Survival is Fun To Play

As mentioned above, Rules of Survival is a battle royale game. You get to play with other players in a battle of survival where the goal is to be the last player standing at the end of the match. It’s a typical battle royale game where you start the game without any weapon or gear. You scour and explore the island to acquire the weapons and gears you’ll need to survive and win.What’s great about the battle royale game Rules of Survival offers is that it features the largest map available. And with a large map, it means more players can participate in a match. It’s an 8×8 km map that can host up to 300 players.

That’s a lot of players participating in a battle royale game. This will result in a greatly action-packed game. But you can also expect matches to be long since there are more players involved. But this survival game is not only all about battle royale. Rules of Survival also features other game modes like Hero Clash. It’s a game where you can use various Heroes in battle. The great thing is that each hero has unique active and passive skills, making the matches even more interesting. There’s also the Death Race Mode, Epic Clash 2.0, and many more. They’re all great game modes that you will enjoy playing.

The Features of the Rules of Survival Game

The survival game Rules of Survival is a fun and exciting game that you will definitely love playing. If you’re looking for similar shooting games to play, you can also try Garena Free Fire or Cyber Fighters: Offline Game. They’re both exciting shooting games that also feature battle royale and other awesome game modes. 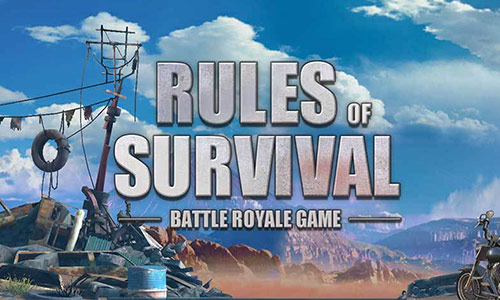 All RULES OF SURVIVAL materials are copyrights of NetEase Games. Our software is not developed by or affiliated with NetEase Games.