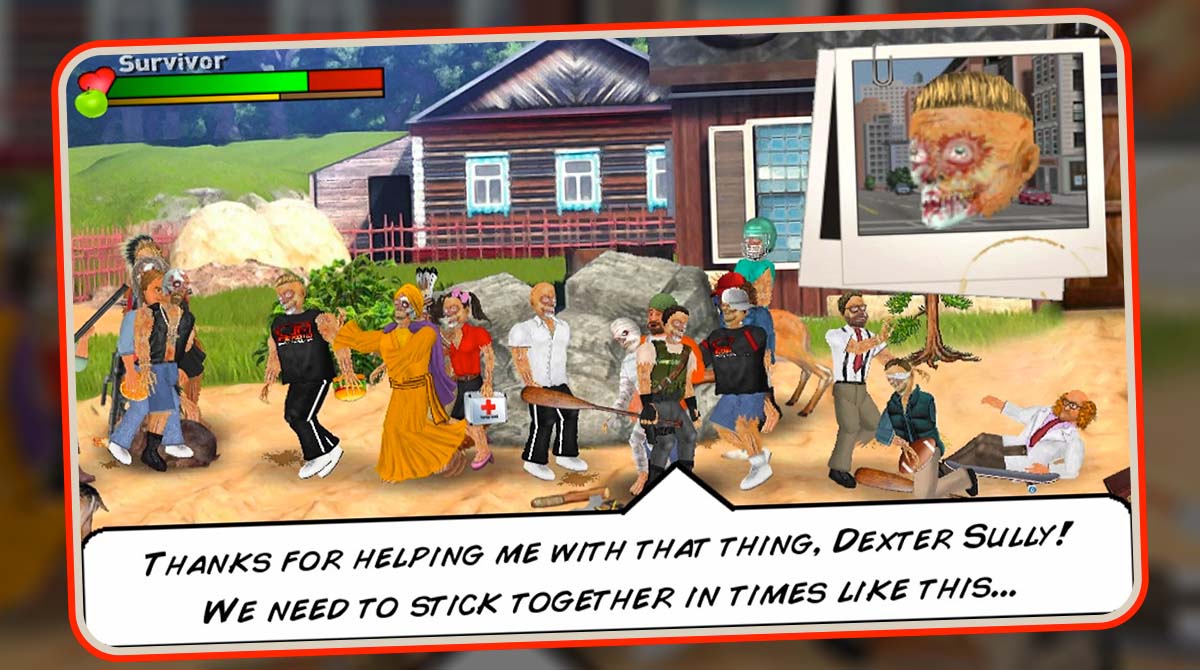 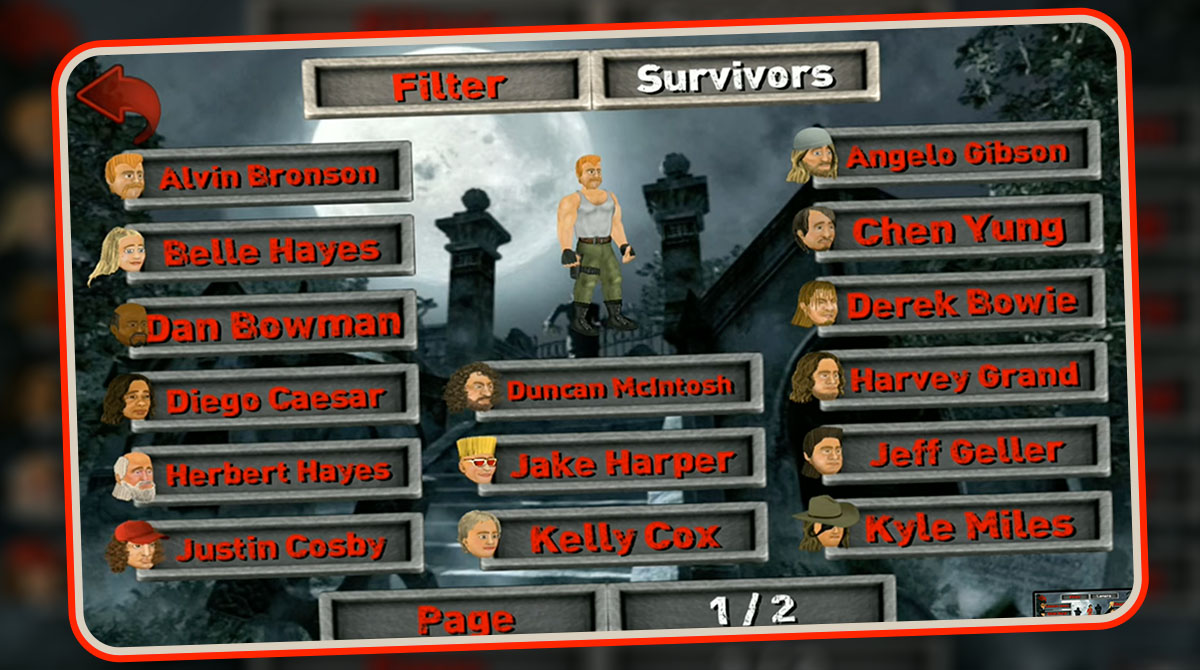 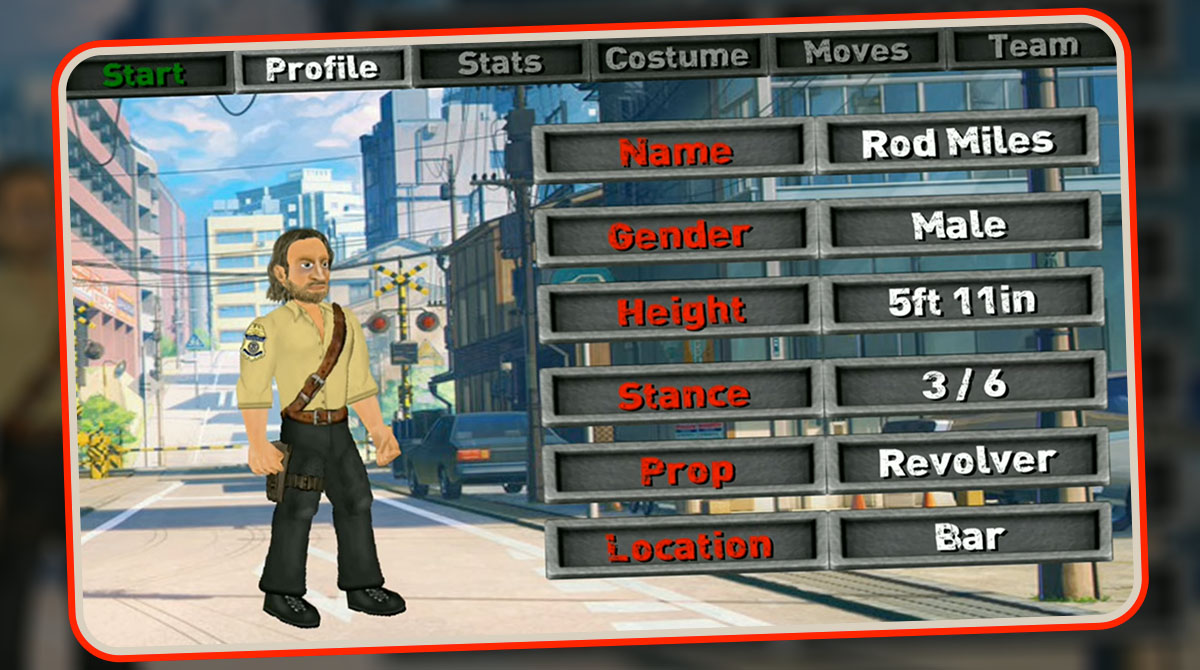 How long do you think you can survive in a world full of zombies and humans who are only looking to save themselves? Why don’t you find out in Extra Lives? It’s an action arcade game published by MDickie where your goal is survival. You try to survive for as long as you can in this chaotic world of Extra Lives. But that won’t be easy to do since you’ll deal with brainless zombies and humans who don’t care for anything but themselves. It’s an exciting and unique game that you’ll enjoy playing if you love fighting and beating up others. Let’s discuss in more detail the gameplay of Extra Lives, as well as the features it offers.

The only goal in Extra Lives is for you to survive for as long as possible. But that’s easier said than done. You will deal with two main challenges in this game, humans, and zombies. Zombies are slightly easier to deal with as you just have to beat them up until they die.

For humans, it’s a bit more complicated because you should first try to build alliances or friendships. Surviving in Extra Lives won’t be easy. And it will be harder if you don’t make friends or allies in this game. Doing that won’t be easy as well.

Certain Extra Lives characters you’ll encounter will belong to a faction. This will make it more challenging to make friends since you have to account for the factions they’re in or who they’re allied with. Let’s talk about this more as we discuss how to play this game.

How To Play Extra Lives

The first thing you’ll do when you play is to choose the game mode and then the Extra Lives character you’ll play. There are two game modes available. There’s Survival, which is where you try to survive for as long as possible. There’s also the Deathmatch where you fight to the death against enemies.

Survival is the fun part of Extra Lives and after you choose the character you’ll play, you will go to a random location. You won’t have any objectives here except to survive. You can go to different areas, but always expect to encounter humans or zombies.

All zombies are enemies while humans will depend on your interaction or what you do. You will have use of various weapons that you can pick up. Watch out since other humans and zombies can pick them up as well. It’s a fun game that you’ll surely enjoy. 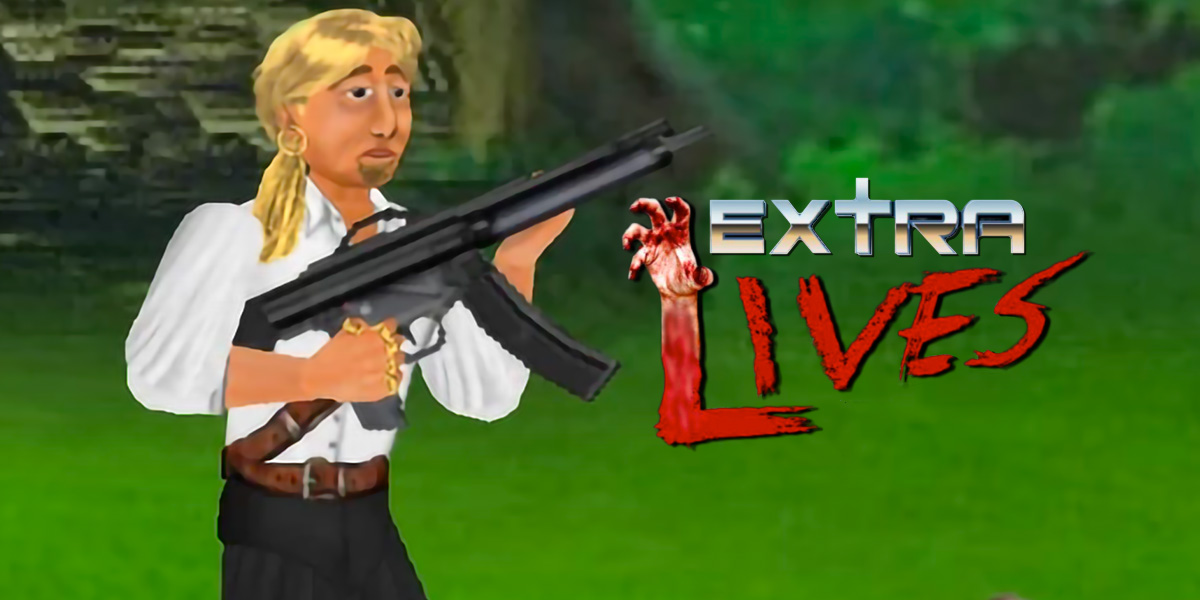 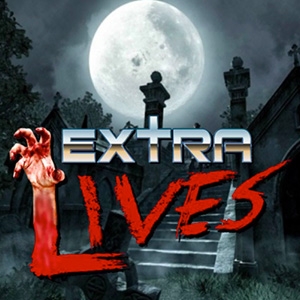 All Extra Lives materials are copyrights of MDickie. Our software is not developed by or affiliated with MDickie.