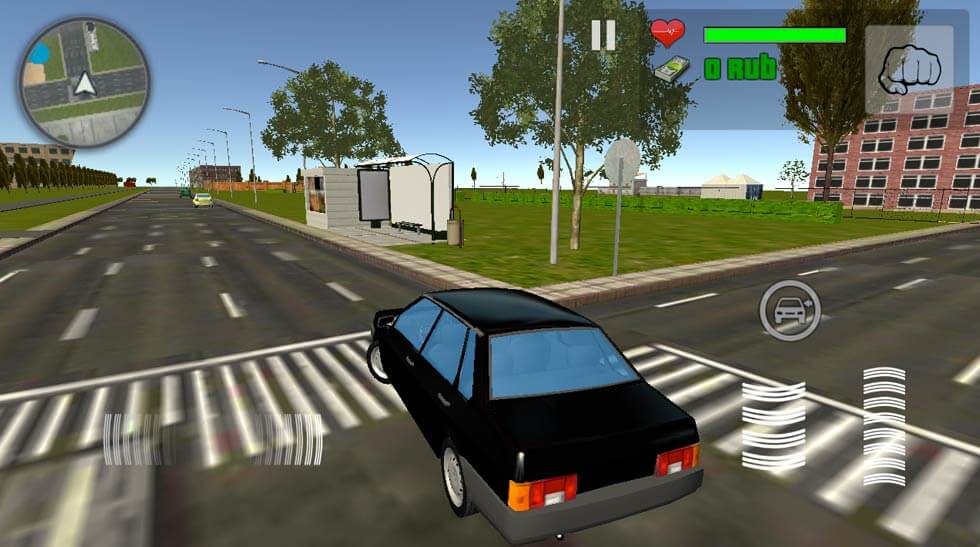 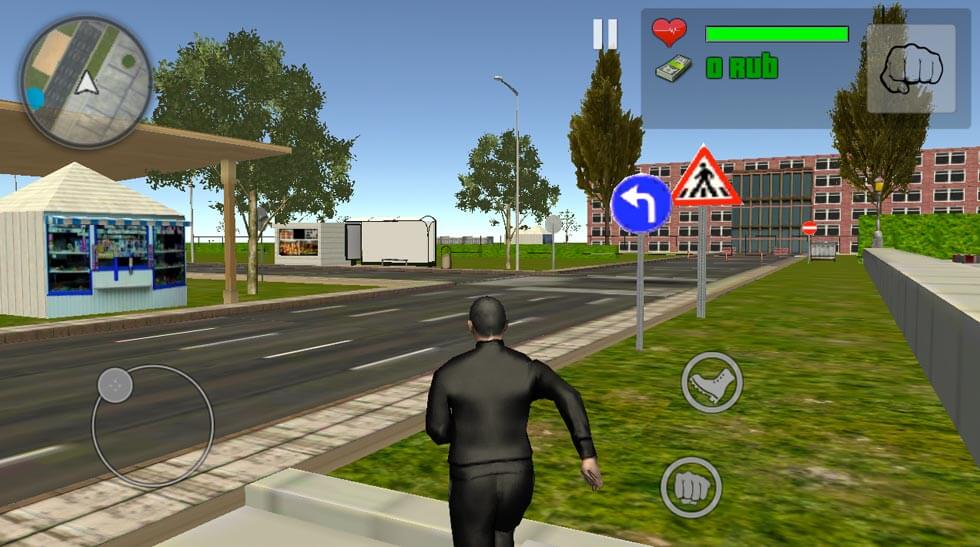 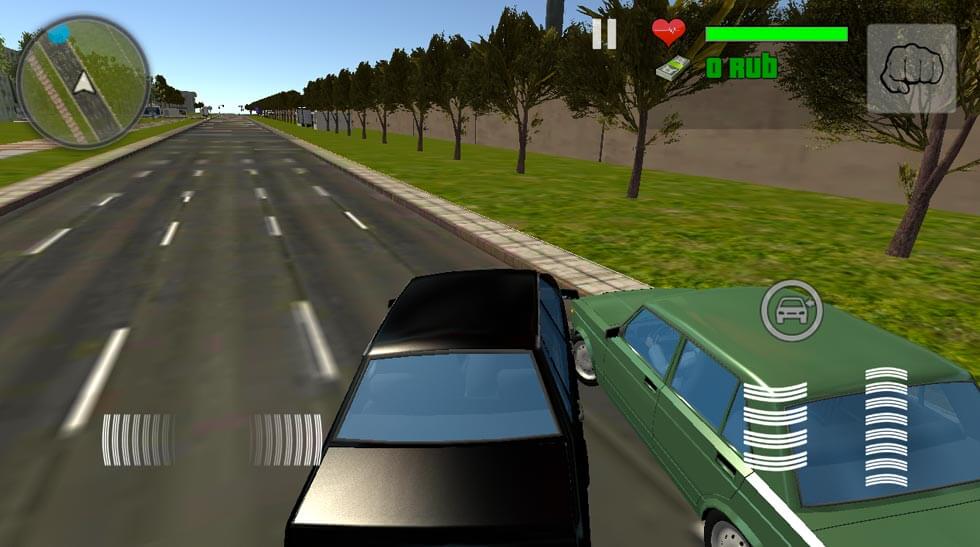 Have you ever played any games that bring you into an immersive world of Russian crime? Do you have a knack for solving things like a detective? If you keep nodding to these questions, you should try Russian Crime OG on your PC. This game has slight similarities to GTA San Andreas which has an American theme. To learn more about this game, explore it here by continuing reading. Russian Crime OG – Pave Your Way To Be a Chief Criminal

Russian Crime OG is a simulation action game that brings you into a fictional Russian city. In this city, you will explore different streets to accomplish your task. The tasks you must comply with will enable you to become the chief criminal of the big city.

As mentioned, this game bears some slight similarities to GTA San Andreas. This is evident in its interface and mission mechanics. However, this game is more advantageous for those who don’t have the luxury of a high-end PC. You can play this game smoothly because it is lightweight. Despite that, the excitement is still the same.

Complete a Series of Missions

Russian Crime OG offers you this kind of action that you will love to immerse with. As mentioned, the game will bring you to this fictional Russian city full of crime. You must comply with the tasks and become one of the most feared criminals. Also, there’s a chance to see every task on the map that is located on the above left of your screen. You can do every task by using any resources that are available around you. You can steal any cars you like and even do some side tasks before you go.

As you progress in Russian Crime OG, you will encounter more difficult tasks that you need to be done. You will discover several interactions and more thrilling crime displays. This is intimidating if you are still a new player of simulation action games. Despite that, the game will provide you with further instructions that make the game easier. This is helpful for those you to advance effectively in the game with the limited resources you have.

Play Russian Crime OG on your PC today. If you are fondly playing action games, you can download them for free here in EmulatorPC. You can also try Jumanji: Epic Run and Agent #9 – Stealth Game. 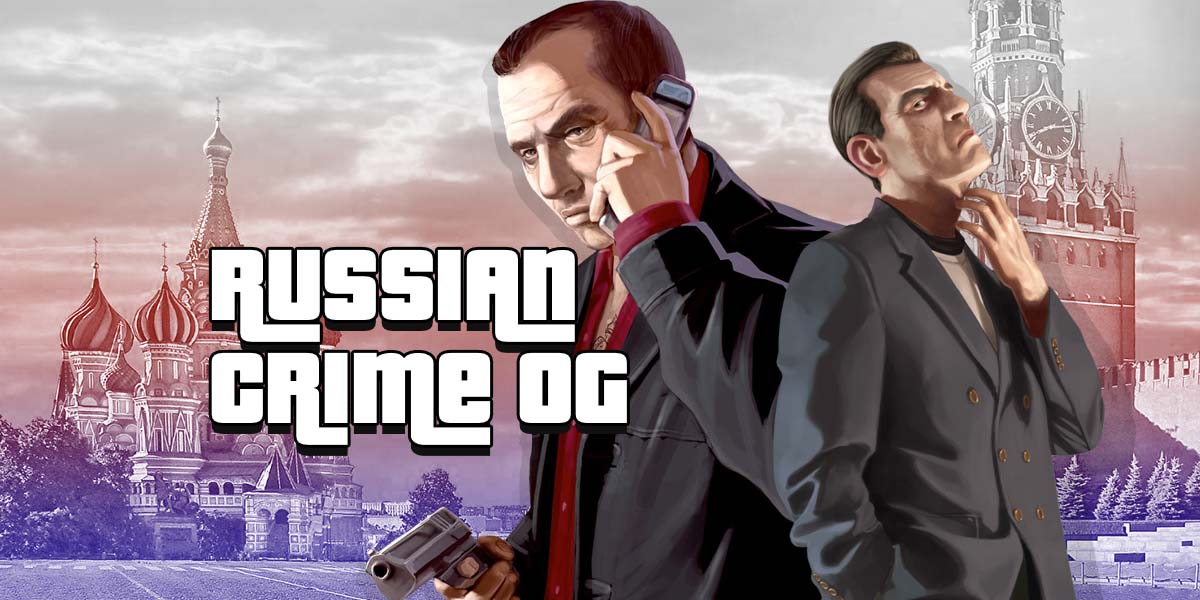 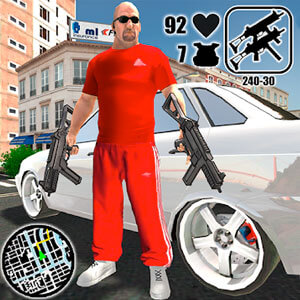