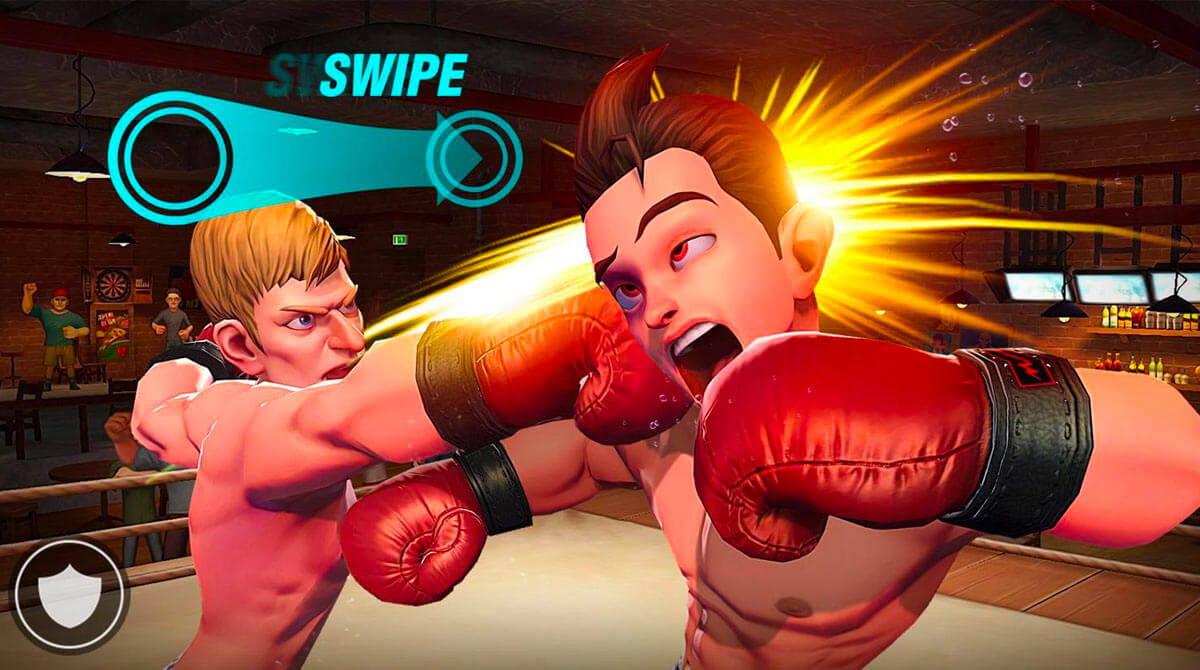 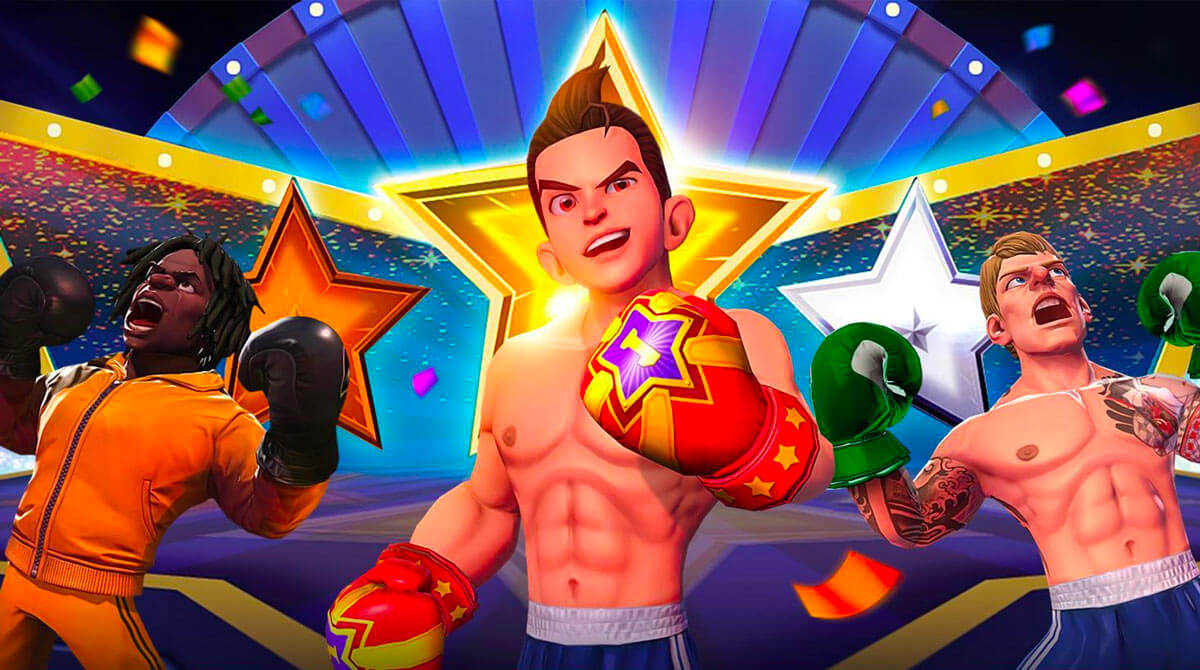 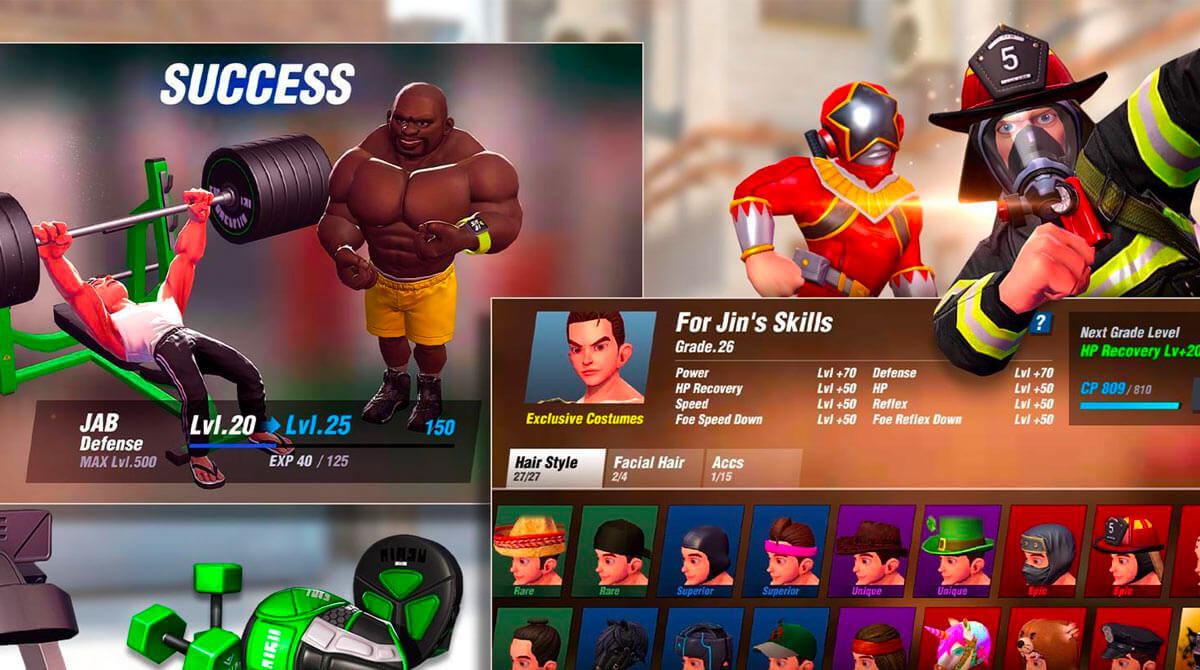 Do you imagine yourself as a boxing champion? Are you sure that your guts are enough to get you to the top? Well, let’s test your fighting prowess and strategies by playing Boxing Star. If you are up to the challenge, let’s see what you’ve got now!

Published by FourThirtyThree, this boxing game is a story of a son who wishes to know what exactly happened to his father and to continue his legacy in the world of boxing. Furthermore, you will take the role of the son and embark on the intense journey of becoming a certified boxer.

Become One of the Most Powerful Boxers

In this 2D boxing game, you will get a chance to encounter various characters. There are also tournaments that will boost your fighting skills. Once you begin, you need to choose your boxer and undergo extensive training on how to defeat opponents successfully. Like a typical boxer, you need to be trained on how to do proper punching, dodging, and blocking. These will be your greatest weapons in your tournaments and also to the championship. In this game, you will need to earn money to upgrade your stats as you need to pay the necessary fees like your training in the gym.

Create a Name in the Fighting Ring

While earning money, you need to embark on your boxing career by participating in various underground fights and creating a glorious name for yourself. From there, you can boost your defense, power, health, and stamina from the hard-earned money. As you progress, your boxer is expected to be strong enough and have money to get their way to the Boxing Club. From there, you will get a chance to fight more challenging boxers and earn more money. If you find a way up to the tournament and championship and win, you can be finally called a Boxing Star.

As a tip, it’s best to throw aggressive attacks, especially when your opponent lacks stamina. At the same time, try to block attacks to wear off the fighter’s power. If you want to succeed in this boxing game, it’s best to work out your weak spots and try to upgrade them as soon as possible.

If you are fond of playing sports games, don’t miss the chance to play other games like Rumble Stars Football and Master Bass Angler: Free Fishing Game right on your PC. All mentioned games are free and downloadable here at EmulatorPC. 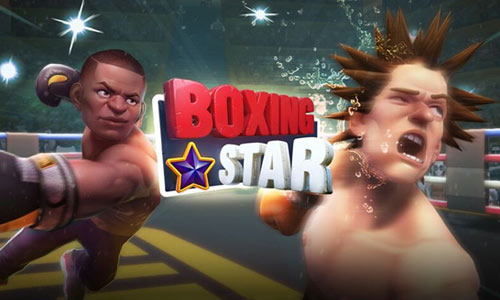 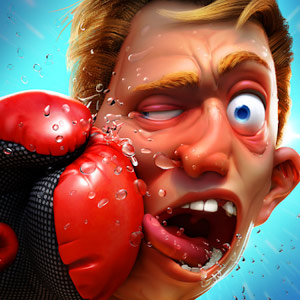