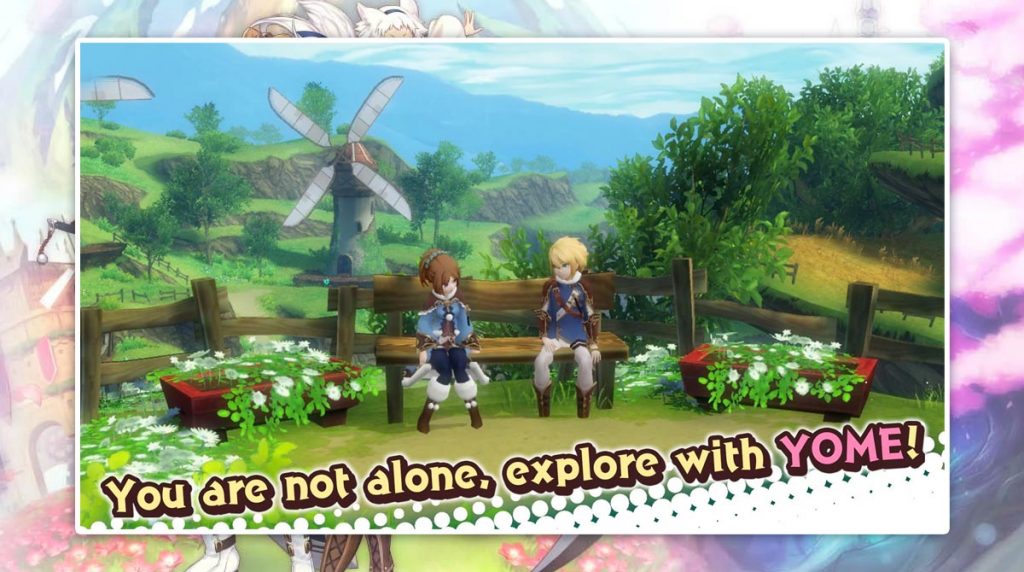 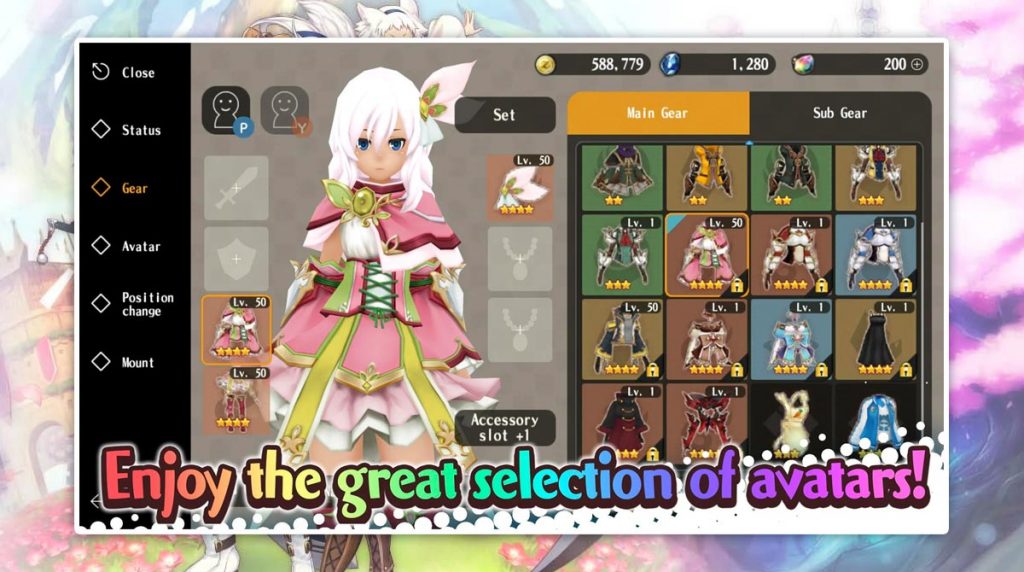 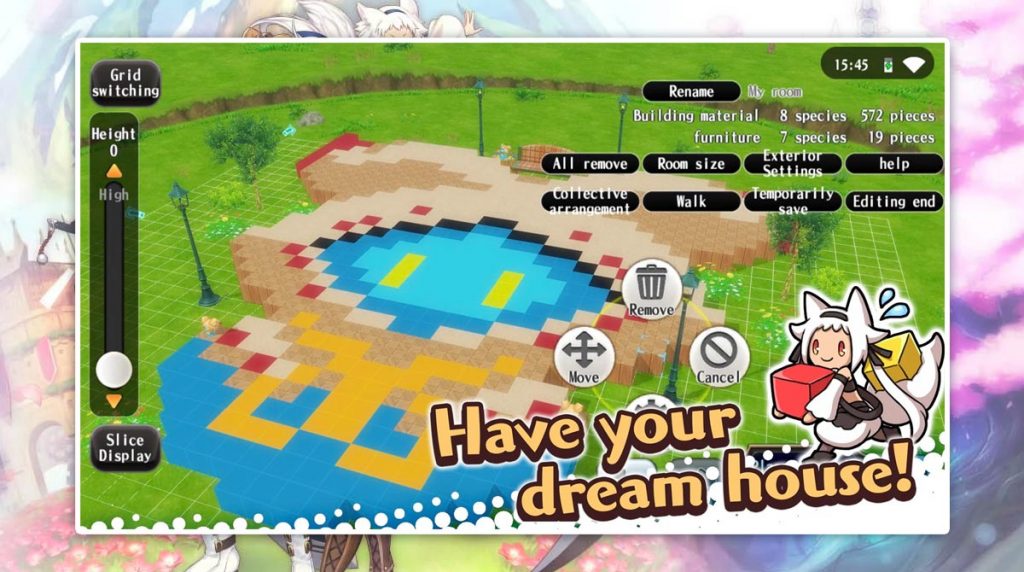 Do you enjoy playing role-playing games? Especially MMORPGs? Well, if you do, then you’ll enjoy playing this game. It’s titled Alchemia Story – MMORPG, an adventure role-playing game that’s published by Asobimo, Inc. In this game, you play the role of someone who’s aspiring to be a hero in a world where magic meets alchemy. The main storyline of this MMORPG is for players to defeat Maou from around the world.

How Alchemia Story by Asobimo Plays Out

When you first play Alchemia Story – MMORPG, the first thing you’ll do is to learn the basic movements of the game. You also get to set the camera angle. You can keep the camera angle as is if you’re okay with it already. But if you’re not yet comfortable, you can always set it to tones that you’re comfortable with.

After that, you get to create your character. You can choose whether it’s a male or female, then customize the hairstyle, hair color, eye color, and height. After that, you proceed to your first battle tutorial. There, you’ll learn about using your attacks, as well as your skills. Your skills are more powerful than normal attacks, but they also cost more energy, making it hard to spam them. After your first battle, you then proceed to learn about YOME, a partner that will guide you throughout the game.

You will also create your YOME, which means you will have a say on what he or she will look like. After that, there’s another battle tutorial. But this time, it’s about doing combo attacks with YOME. What’s great about this is that there’s also a solo mode for you to play.

If you prefer to play more RPGs, you can also try out Date A Live: Spirit Pledge or Dragon Raja – SEA. Both are exciting RPGs you will also enjoy playing. 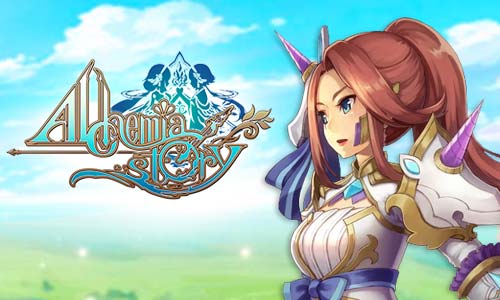 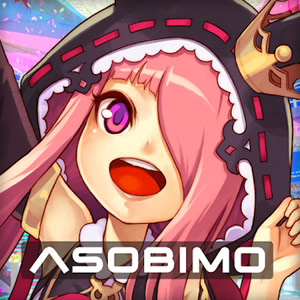 All Alchemia Story – MMORPG materials are copyrights of Asobimo, Inc.. Our software is not developed by or affiliated with Asobimo, Inc..