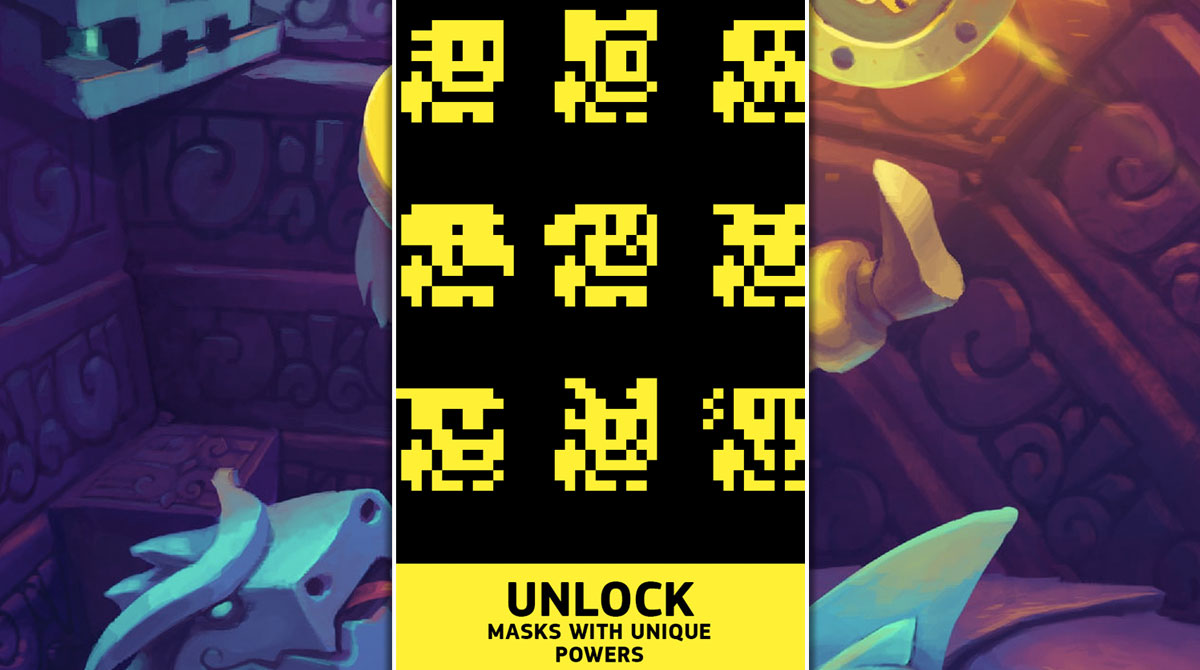 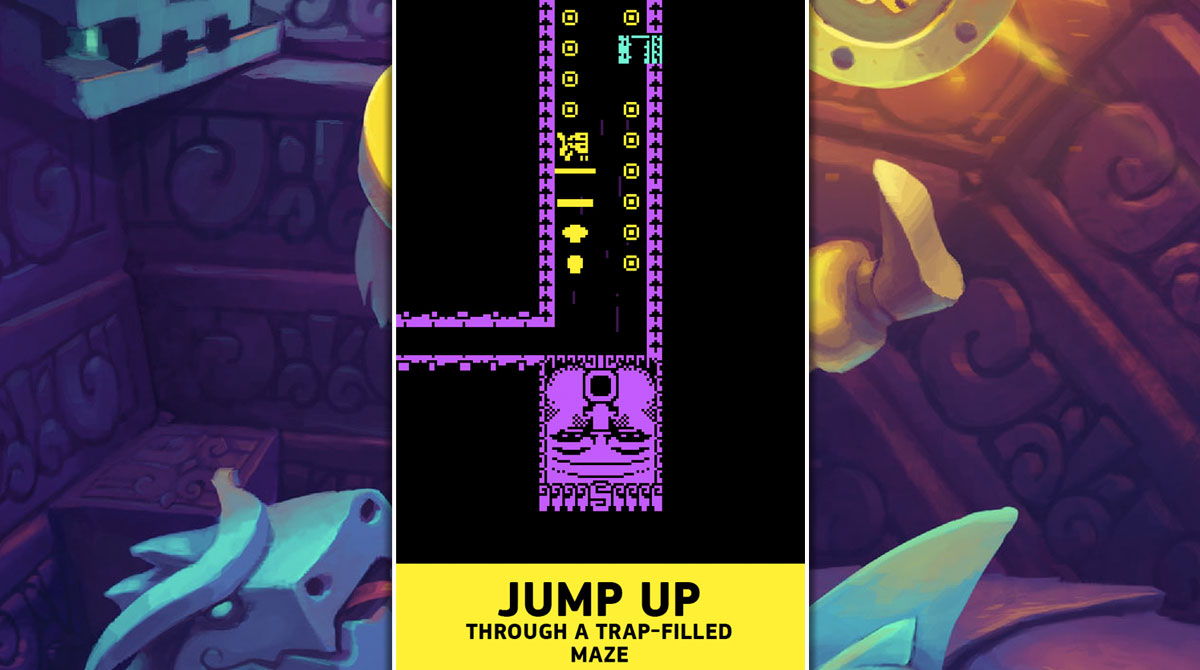 Get ready to take on a new challenge as the highly acclaimed Tomb of the Mask is now available here at EmulatorPC. Enjoy hours of labyrinth-themed action gameplay straight from your PC. Explore various dungeons with dozens of traps lying underneath and collect the treasures concealed within.

Released in 2018, Tomb of the Mask is a freemium game by Playgendary Limited. In this game, players take control of an adventurer who found a magical mask that provides wall-climbing abilities. Along his adventure, you will escape labyrinths or maze-inspired levels with collectible dots just like Pac-Man.

This action game follows the classic 2D pixel art graphics and bright pastel colors prevalent in arcade games of the ‘80s. But despite the similarities in design and graphics, it is not a copy or clone of any classic 8-bit game. Furthermore, Tomb of the Mask also comes with procedurally generated stages.

Since its official launch, this action game gained over 220 million installs and overwhelmingly positive ratings on the Android platform alone. Most of the game’s accolades point to its skill-based gameplay and user-friendly mechanics. With that said, if you are a veteran or a new player in the game, now is your chance to play it on your PC with EmulatorPC.

Getting Started With Tomb of the Mask on PC

Tomb of the Mask PC will take you straight to the tutorial the moment you click the play button. After the tutorial, the game will take you to the main menu page, where you will see two game modes. The first mode is the “Map,” which is a level-based mode with an ascending level of difficulty. Next is the “Arcade,” which is an endless level that comes with a continuously rising level of lava.

If you’re looking for more fun action games to play, you can also check out World of Warships Blitz: Gunship Action War Game and RULES OF SURVIVAL. These games are all free to download and play on PC with EmulatorPC. 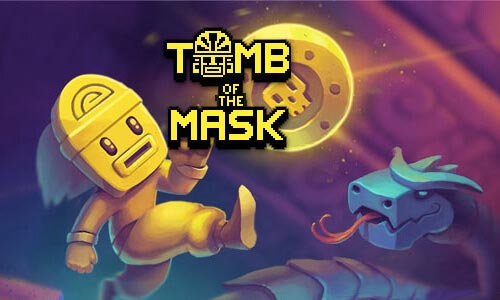 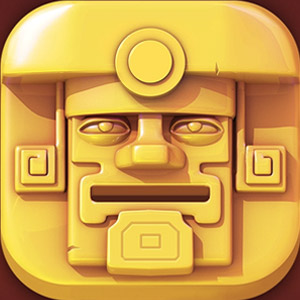