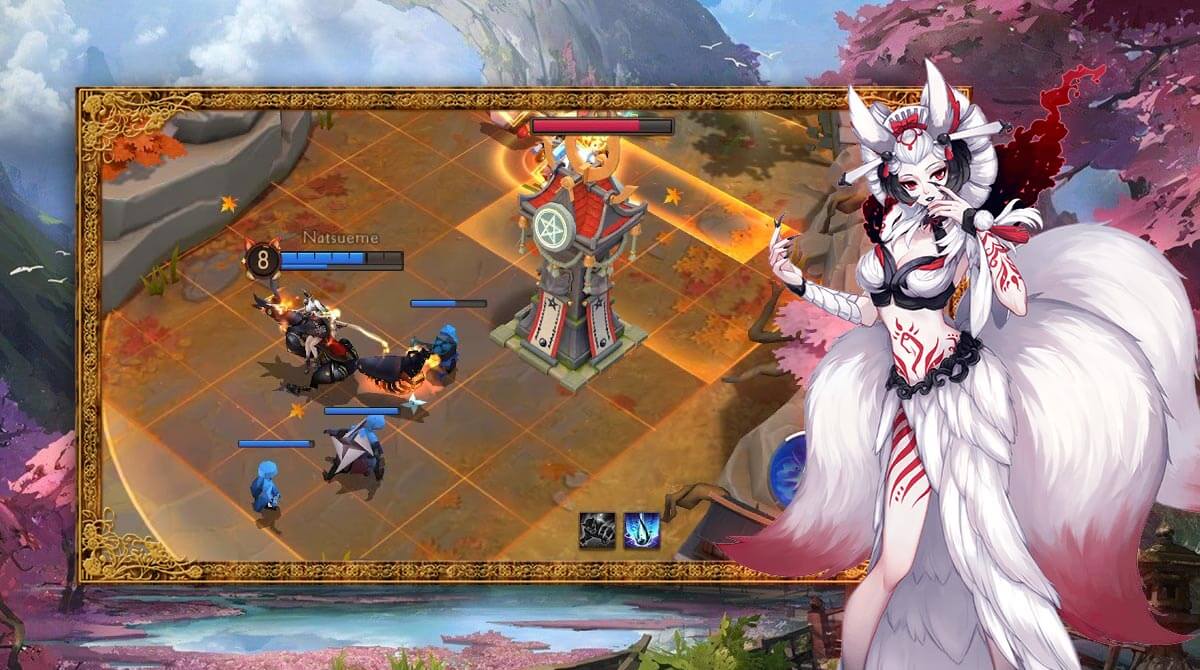 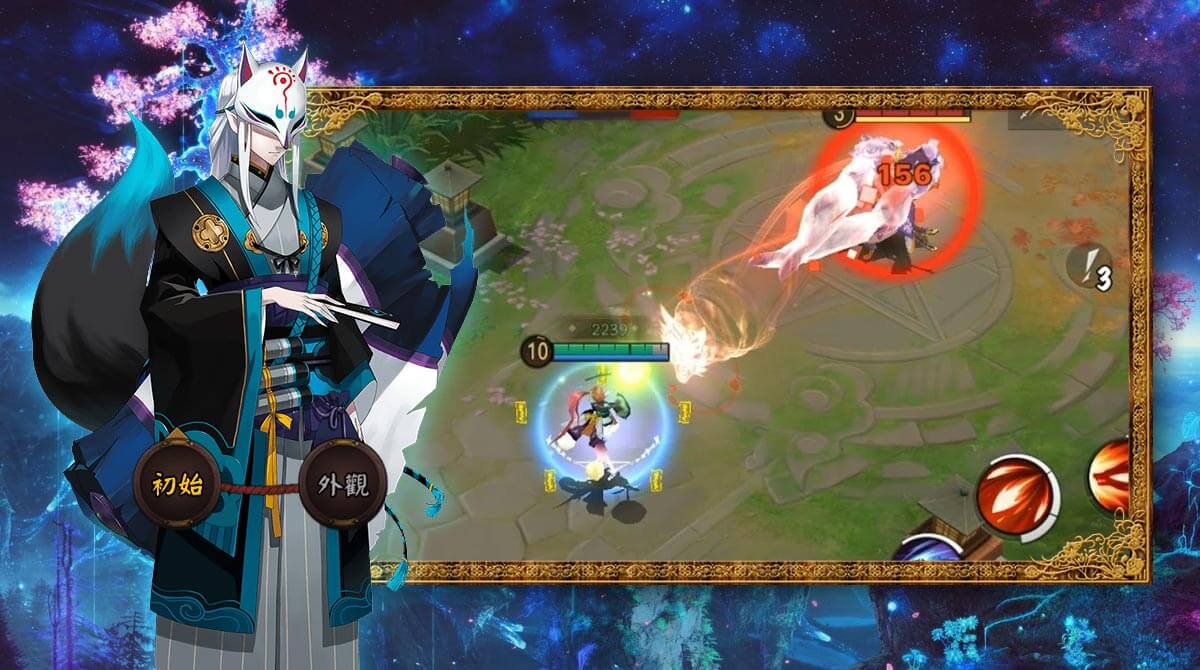 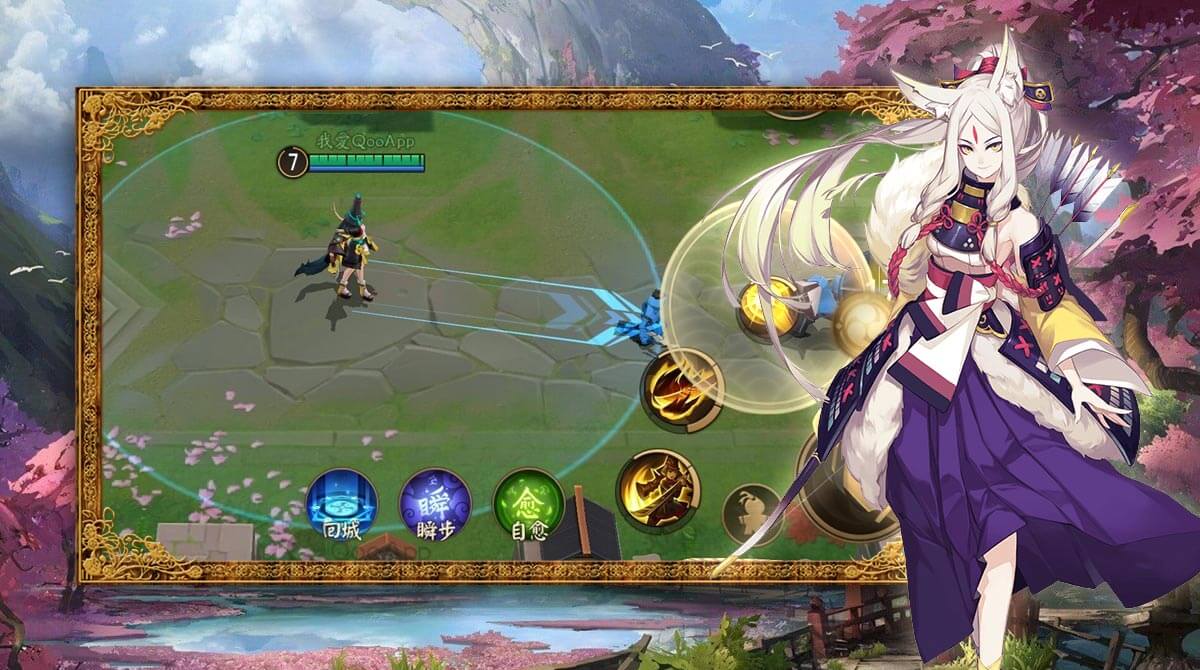 MOBA games have always been a favorite of many video game enthusiasts. And one of these MOBA games that strive to provide epic battles and encounters is Onmyoji Arena by NetEase Games. It’s now at Season 15, and you will enjoy all of the S15 Exclusive Seasons Skins. With the Battle Pass refreshed, expect to find more events coming your way. Decipher your recognition, armor yourselves, and fight for your shikigami in the Heian-kyo battlefields!

Onmyoji Arena is an excellent MOBA game that’s from the well-known Onymoji series from NetEase. It’s true to its original characters while bringing MOBA players a brand new experience on the battlefield. It also replaces the traditional paid rune system with a completely free Onmyodo system.

The new system allows players to totally enjoy a fair 5v5 battle. Aside from that, Onmyoji Arena online ensures to retain its delicate Japanese aesthetics while diversifying its art style. So, it expands to various fashions, such as School, Fairytale, Steampunk, among many other skins. The best thing about Onmyoji Arena is that it appeals to a broader audience because of its diversity. There are many different game modes to explore, such as Mahjong chess, Shikigami Defense, and 3v3 Royal Battle.

The powerful Shikigamis are voiced by the original cast to replicate the Heian world with perfection. You get to enjoy a more authentic Japanese experience with the stellar Japanese voice cast! At the same time, you get to showcase your strategic prowess with the fair game.

Players can also create their Onmyoji abilities (Onmyodo) for free, which means they can enjoy an entirely fair 5v5 game with no amulets required. Are you ready to experience an innovative battle? Then download the game now! If you enjoy strategy games like this, then check out League of Legends: Wild Rift and Valor Legends: Idle RPG as well. 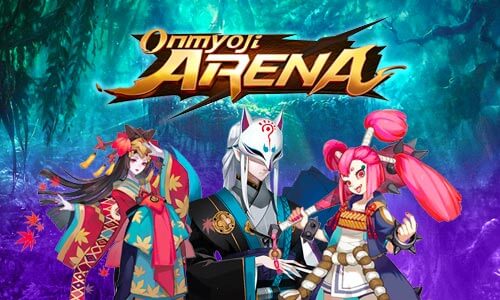 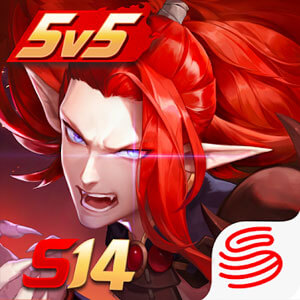