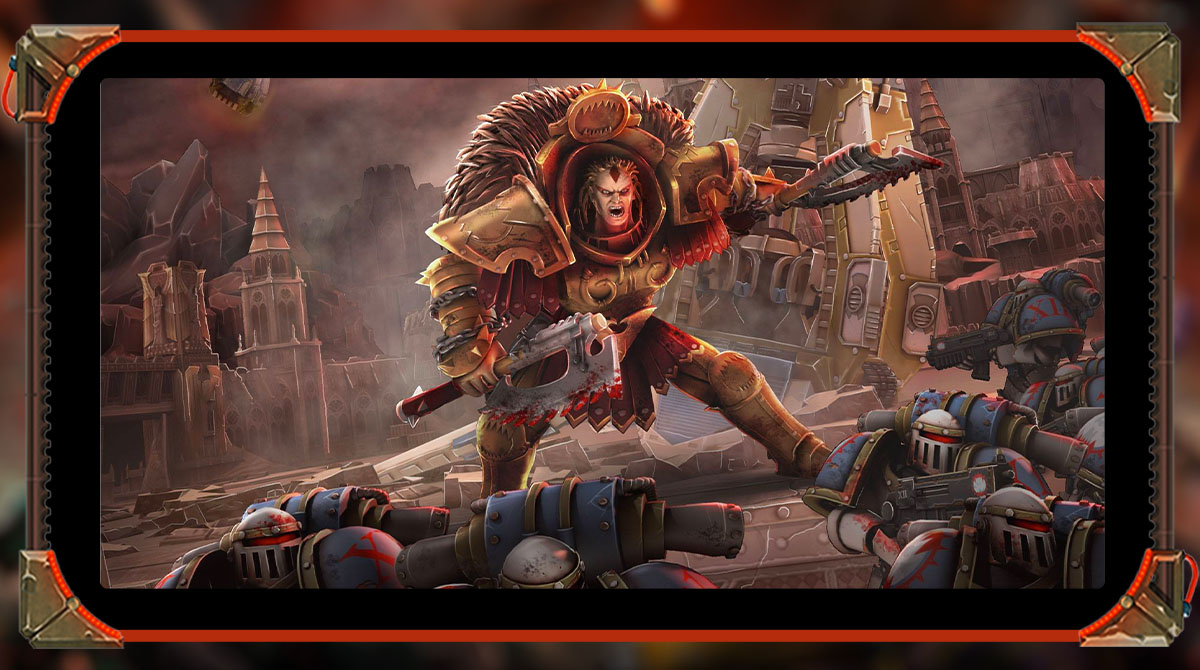 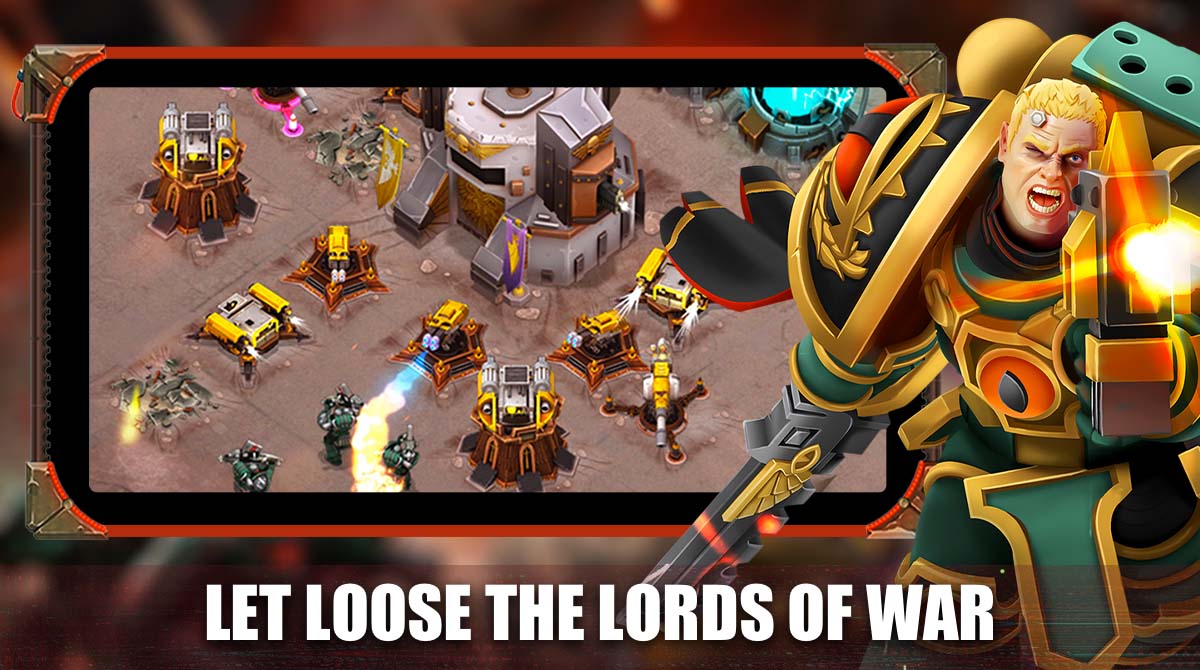 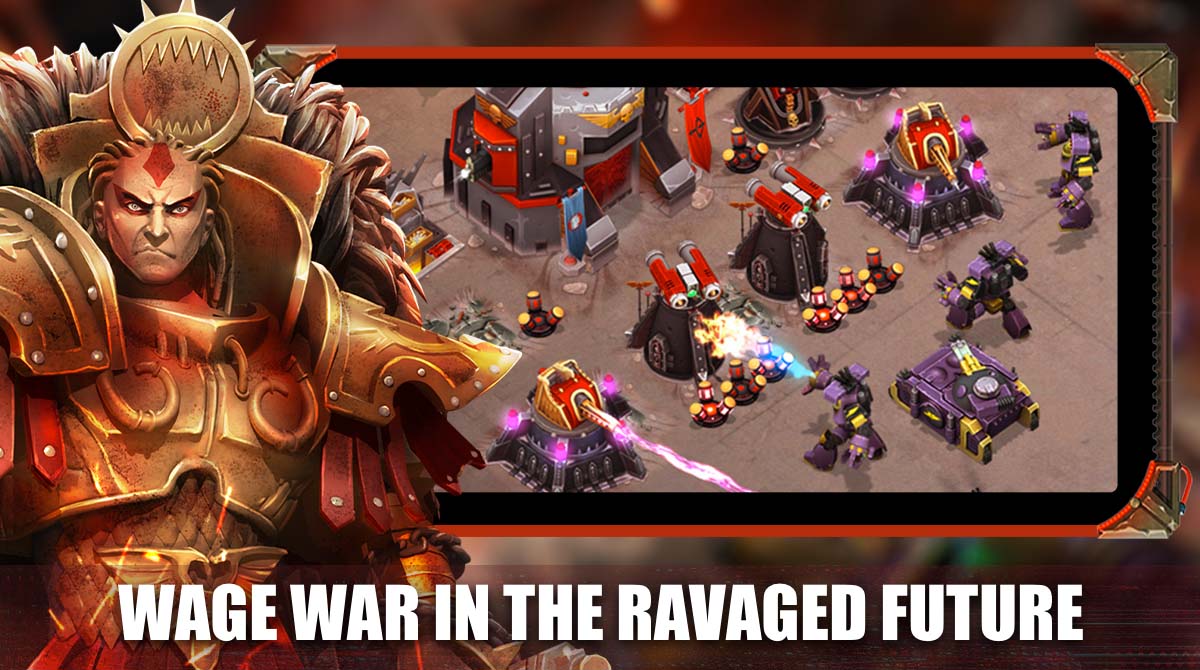 Do you enjoy games that enable you to take sides in any alliance to gain traction among adventurous players? If you’re an adventurous player with a bent for strategic battle, then you should try The Horus Heresy: Drop Assault. This strategy game bears heavy similarities to Clash of Clans with more immersive gameplay. You can employ your strategy and test if they are effective in the game. Continue reading if you want to know how to play The Horus Heresy: Drop Assault on your PC today! The Story of a Space Conquest

Published by Complex Games Inc., The Horus Heresy Drop Assault is an action-packed game that revolves around strategy. This game takes you into a virtual place where you, as a captain do everything to protect it. The story starts when there is a plot to destroy a space colony built from scratch by the space emperor.

Known as Warhammer 40,000, your goal is to defend your territory and conquer more enemies. This makes the game suitable for players who are interested in games involving protecting a territory. If you are one of these players, you should know first how to play this amazing game.

How to Play the Horus Heresy – Drop Assault PC

Like other war games, The Horus Heresy Drop Assault also uses strategy to gain an advantage in protecting specific territory. You will need to take any side in the game to enter an immersive battle. You will take the role of a commander who will manage your Space marines. As a commander, you need to employ strategies in defending your base. You can also do any steps to expand your territory by using the resources provided in the game. Given that, you must be careful in executing steps as this will guide your way throughout the game.

As mentioned, The Horus Heresy Drop Assault enables you to expand your territory. Since you are a commander of either alliance, you need to build your military force. This also includes creating buildings, training military troops, and collecting resources. Being efficient in either of these can give you an advantage over your enemies.

Even more interesting, you can control your units and choose any suitable force to execute. However, this is only possible if you build your base efficiently. That is why you need to create your team to give you an edge in defeating your enemies. Doing so will let you protect and even conquer more territories along the way.

Play The Horus Heresy Drop Assault on your PC today. If you love playing strategy games, you can download them here on EmulatorPC. For more related games, you can also try Ships of Battle Age of Pirates and European War 7: Medieval. 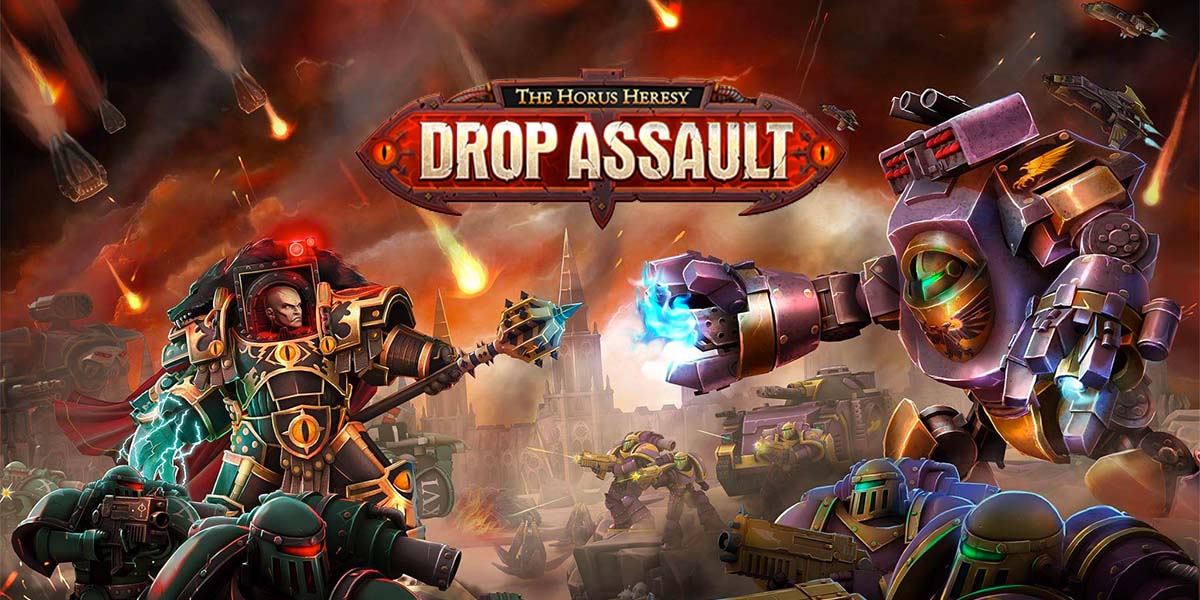 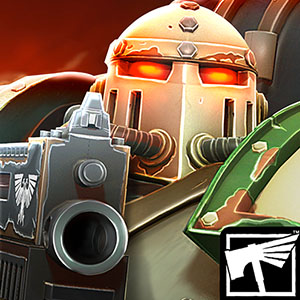