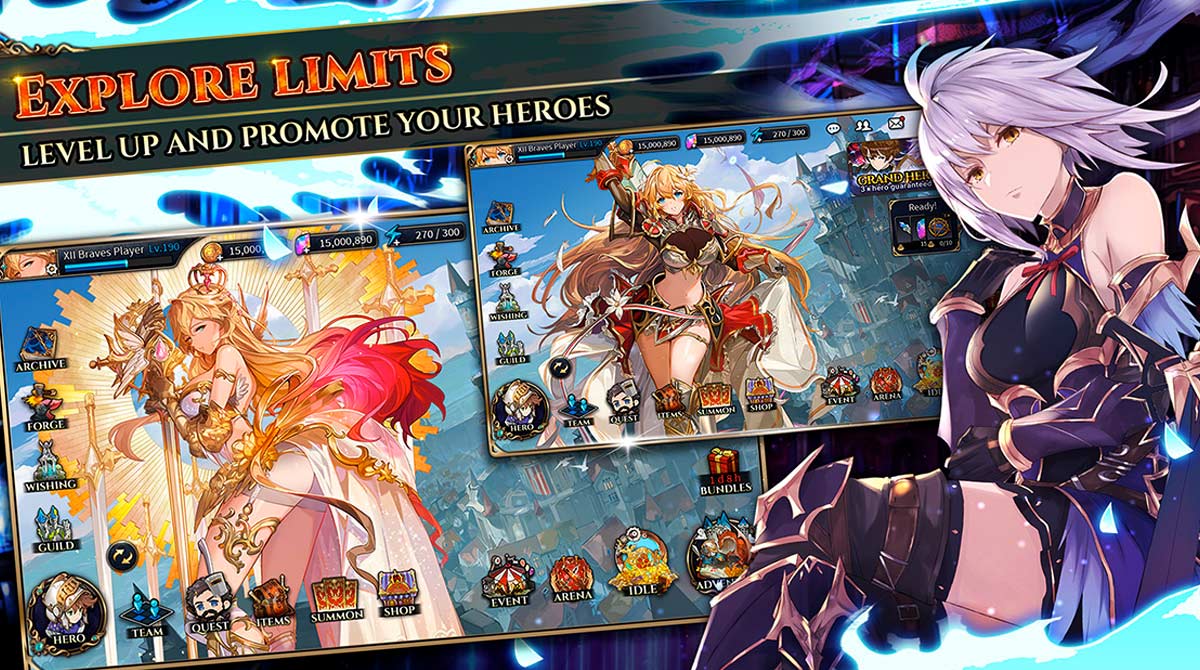 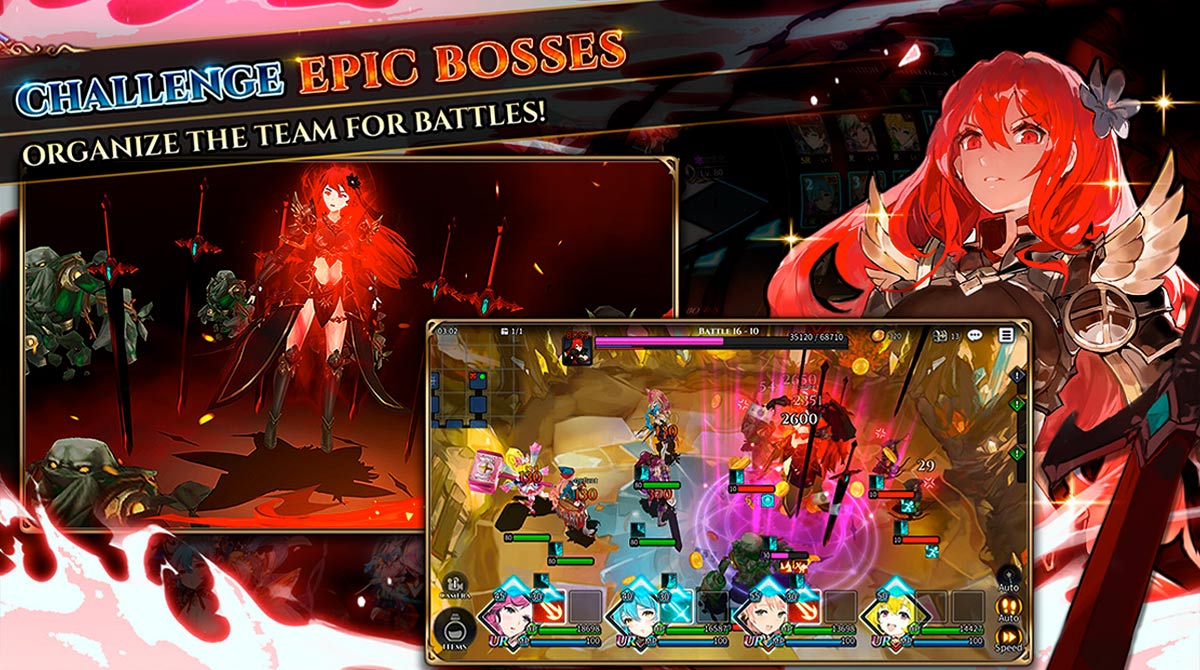 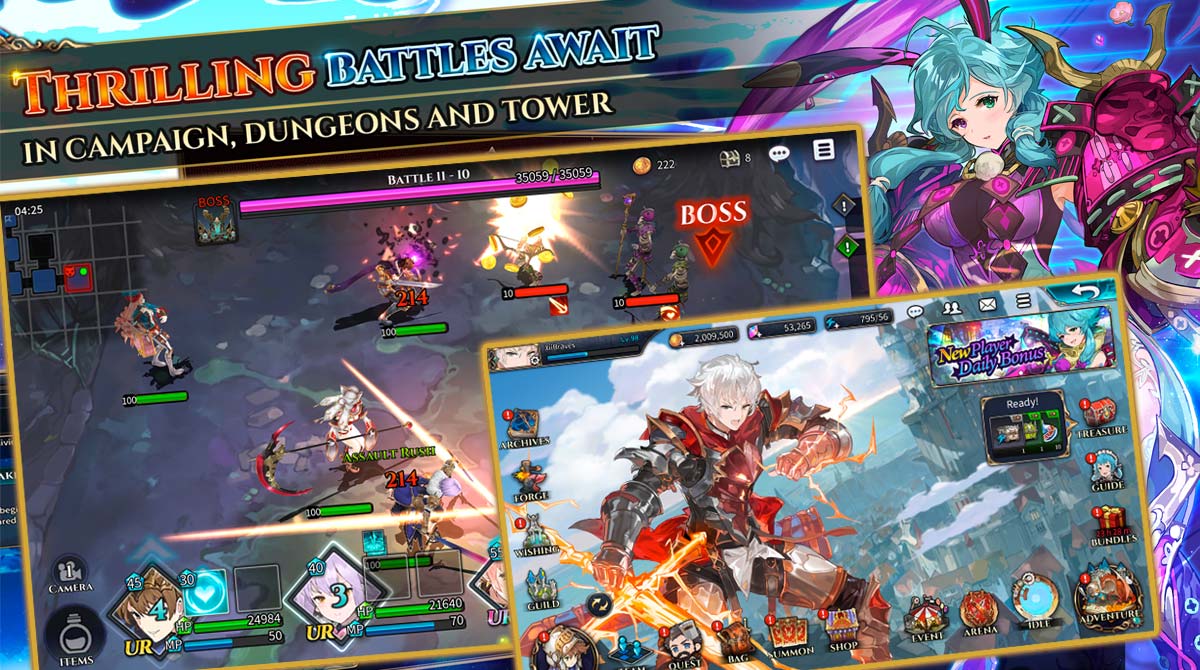 If you are fond of role-playing games, you better not miss the chance to play Shining Beyond. It is an RPG that focuses mainly on hero collection along with idle-action hybrid gameplay. Additionally, this game depicts a fast-paced action playstyle with an AI system that can be enjoyed offline! Published by XII Braves PTE LTD, Shining Beyond encompasses powerful monsters and complex challenges while collecting resources and loot. Start An Epic Adventure in Shining Beyond

In playing Shining Beyond Game, you will embark on a journey in a war-torn land called Feldria. It is a place where an eldritch evil brings terror and removes all hope and freedom. Fortunately, you can defeat the evil with dozens of incredible heroes, along with their costumes and skills.

Each hero has their own in-depth job system. There are four main jobs in this game, and a hero can be either a warrior, archer, acolyte, or rogue. As the game progresses, you can boost your character and develop sub-jobs like a ranger, crusader, assassin, mage, samurai, and more. Each hero has a chance to choose from seven available job paths and twenty distinct sub-jobs to choose from.

As you take a mission, you will be set in a randomly generated battle setup from its AI system, making each playthrough unique. In Shining Beyond, you will take more than 400 story missions, so there are many reasons to enjoy this game more.

Talking about its idle gameplay, it is the feature where you can still generate experience and gold even if you’re away or offline. Also, you will get a chance to be rewarded with runes, equipment, and other stuff that can boost your character.

There are different game modes to explore here, including PVE and PVP ones. As for PVE, you can participate in Treasure Hunt, Tower, Raid, and co-op adventures. But, if you are competitive enough, you can test your mettle and tactics with PVP mode.

For more role-playing games, you can check Alchemia Story and HEIR OF LIGHT as well. All mentioned RPGs are ready to download in EmulatorPC! 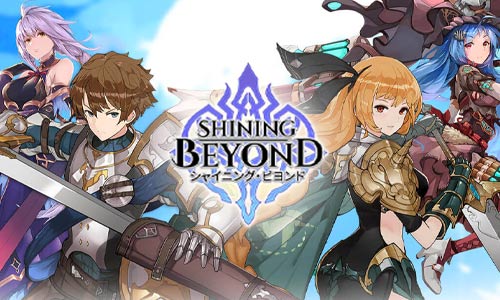 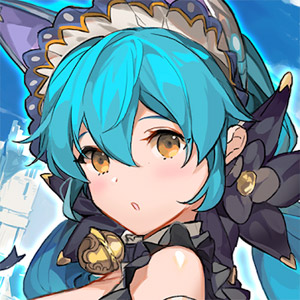