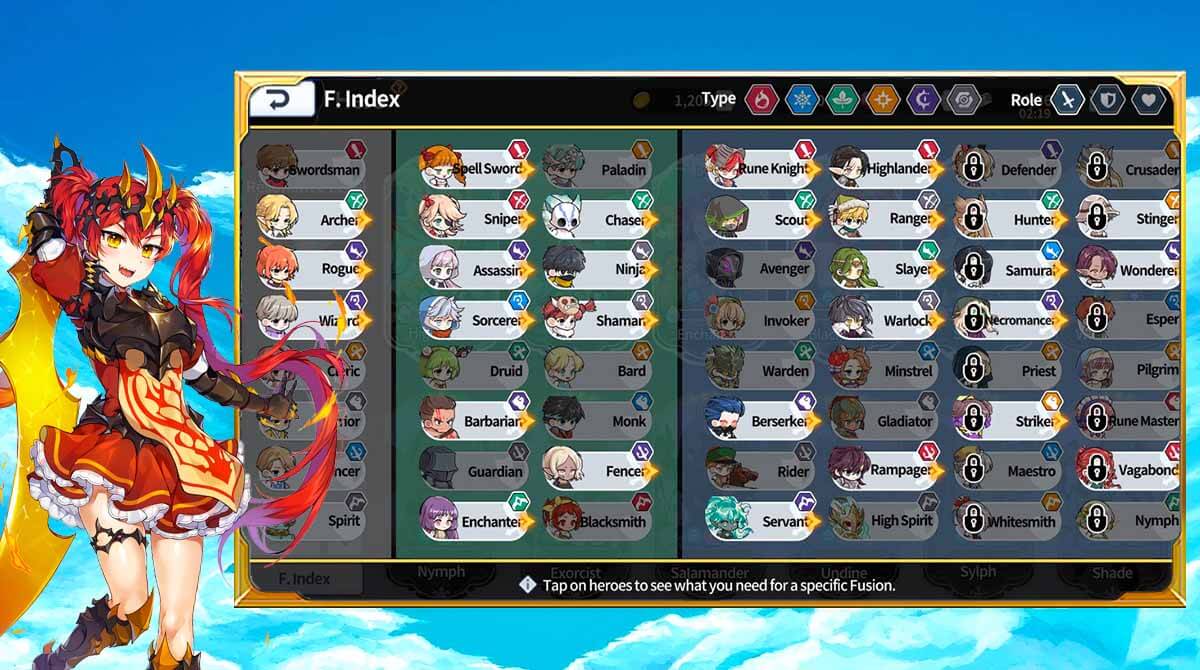 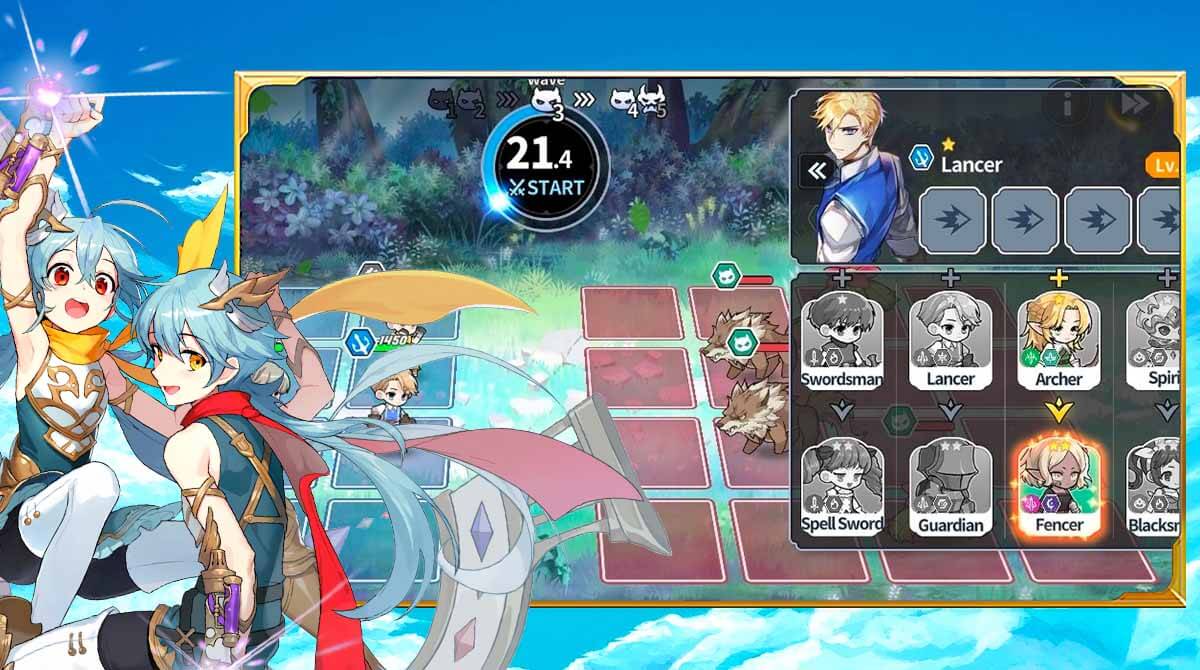 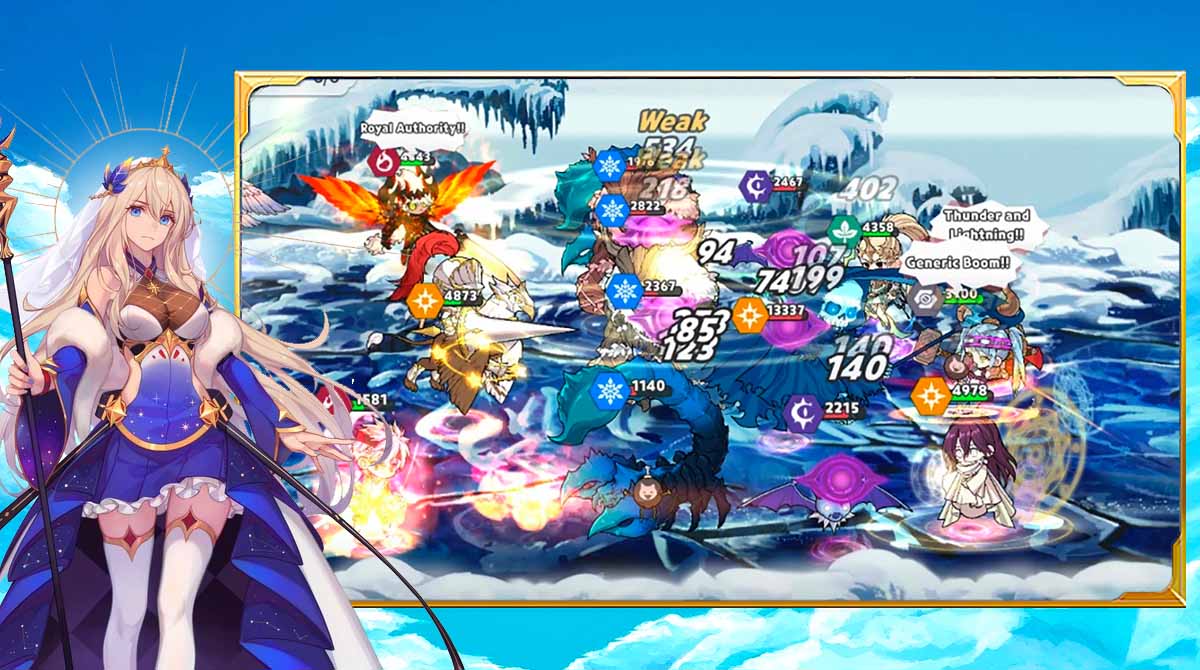 Are you searching for a more challenging strategy game that will test your mettle intensively? If that’s the case, then let’s test your tactical prowess in playing the Arcana Tactics game.

Published by Com2uS, which is formerly known as Gamevil, Arcana Tactics is an auto-battle role-playing game where you are tasked to develop tactical strategies in utilizing your heroes, in-game currencies, and arcana cards in order to win each battle.

Arcana Tactics is an advanced role-playing game where you will get a chance to experience unique battles that will test your strategies in your heroes and battle plans as well. In this game, you can choose from more than 150 heroes and 70 Arcana cards which can help you create your own winning deck. You can also immerse your heroes in four game modes; quests, story mode, multiplayer, and arena. Moreover, as a beginner player in Arcana Tactics, it is highly recommended to choose Tier 1 heroes as they are known to have more HP and can significantly fight during the initial parts of the game. While playing, you are allowed to swap out your heroes to another hero and also fuse multiple alike heroes.

Through merging heroes, you can obtain a hero with more combos, skills, and abilities. Take note that the battlefield is made up of a 4×4 grid which means there are 16 squares that designate the place where you can locate your heroes. In addition, while playing Arcana Tactics, your success in the game heavily depends on your strategy, which connects you to understanding the role and abilities of your hero. It also includes how you fuse the heroes and create combos as well.

Like other RPGs, you also need to focus on upgrading your heroes, which allows you to get a chance to reap more in-game rewards, resources, and items. To level up faster, you need to immerse yourself in various matches, activate boosters, obtain daily rewards, and participate in multiple events.

Are you fond of role-playing games like Arcana Tactics? Well, ready your best tactics! Play games like Undead World: Hero Survival and KonoSuba: Fantastic Days right on your PC. For more exciting games, download yours here at EmulatorPC. 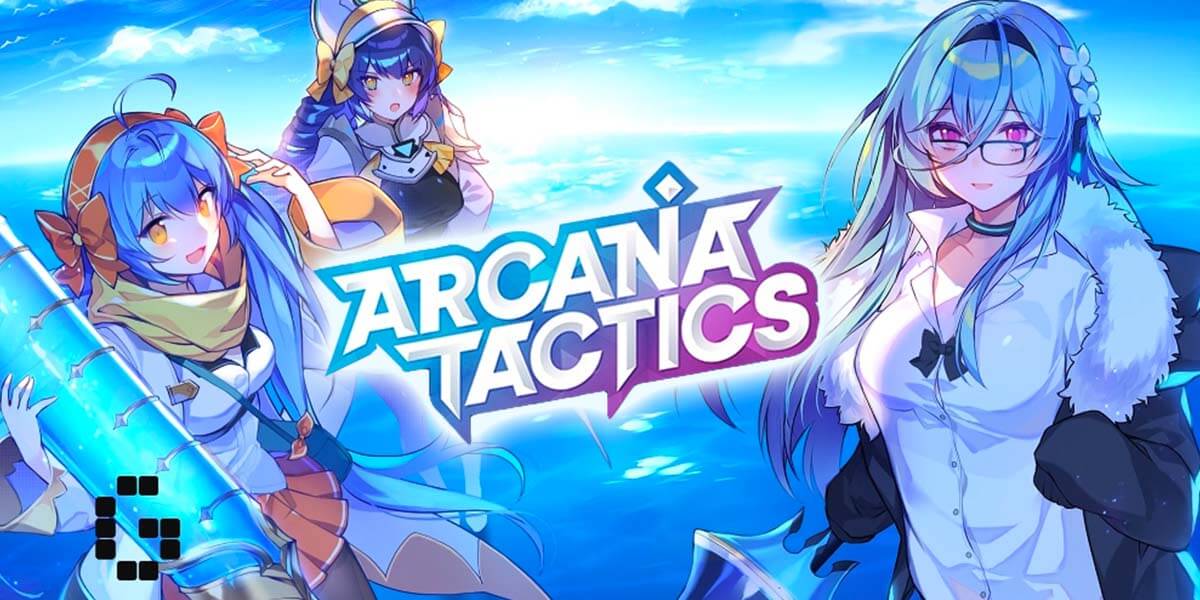 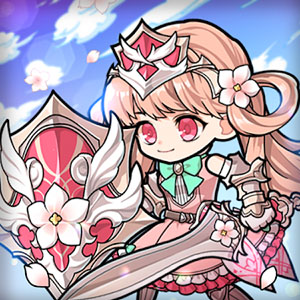