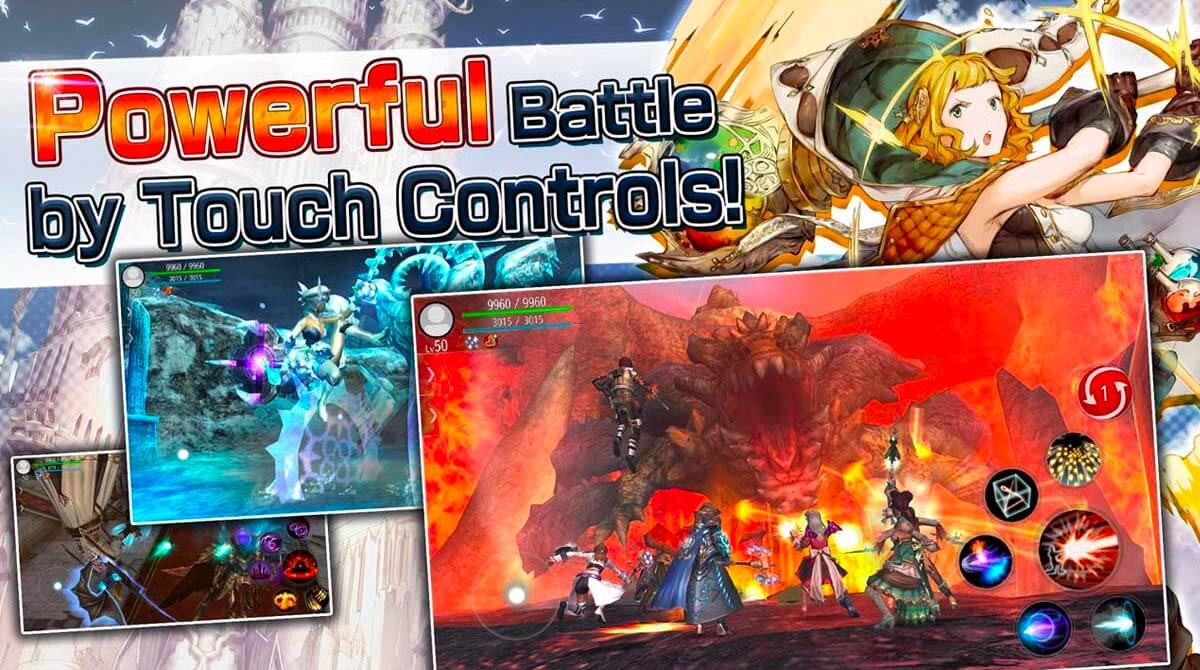 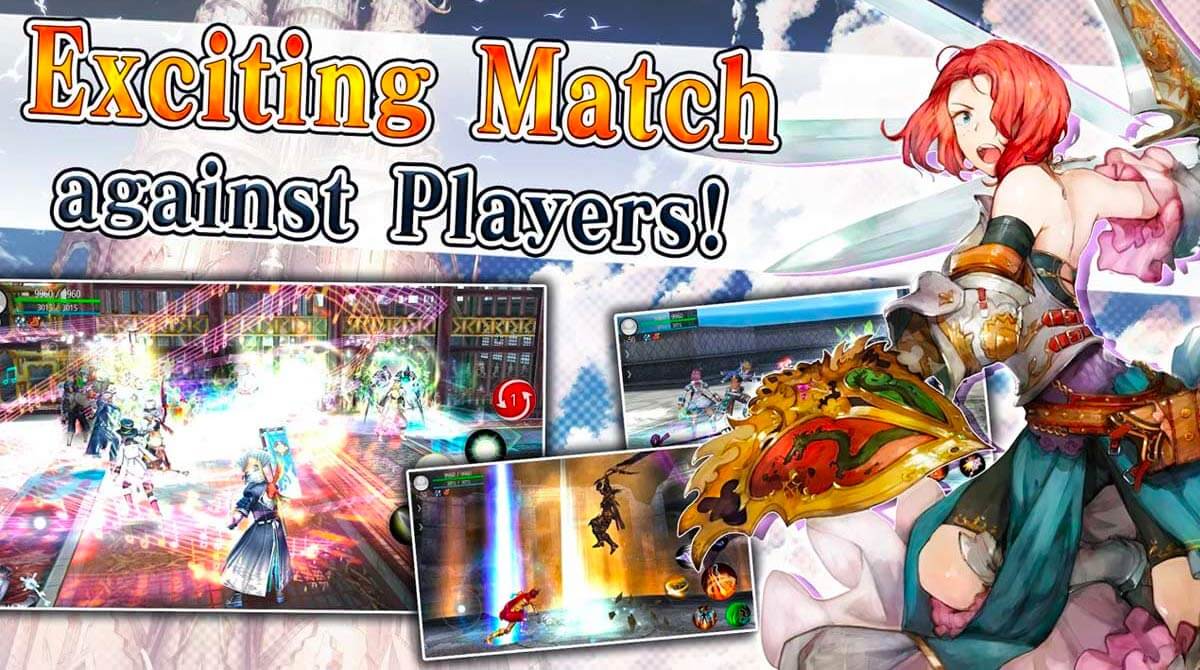 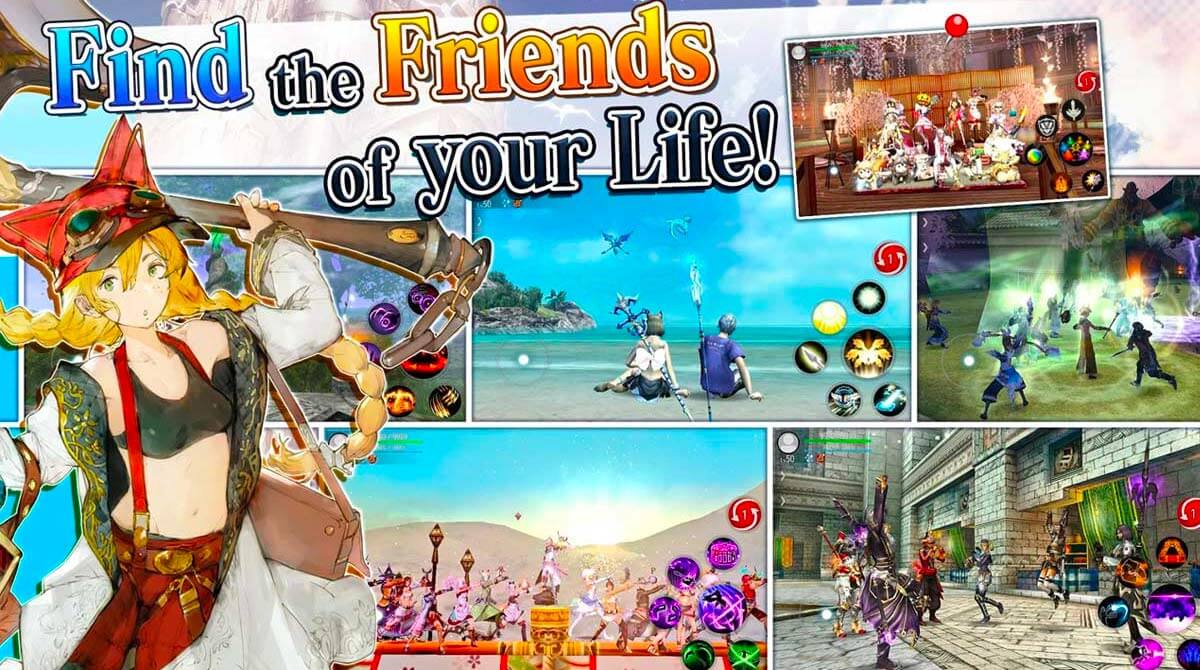 Create your character, explore an excellent and breathtaking open world, and meet people. Create your alliance and become the greatest in this game. The avabel online game is an excellent MMORPG that you won’t find anywhere else. If you want to discover the world of AVABEL ONLINE, then you must get it now by clicking the avabel online download. Explore more game features of it here for free.

Battle Against Hundreds of Players

AVABEL ONLINE is a wonderful action MMORPG or role-playing game by Asobimo, Inc. In this video game, you get the chance to create your character, meet other players, and battle against them in a huge arena. You will discover epic online battles, such as PvP, GvG or Guild vs. Guild, and Tower Scramble, which has a maximum of 1000 players. There’s also a battle royale mode called AVABEL SUPER FIGHT. If you want to create a better strategy, you will love the co-op feature with your friends. Here, you can battle against enemies and experience a strong bond in this MMORPG!

How to Experience a Unique Rush of Excitement in AVABEL ONLINE

The first thing you’ll need to do is to create your character before you can explore the open world and make some friends. After that, you can engage in epic battles, such as battle royale, PvP, Guild vs. Guild, and Tower Scramble. In GvG, you need to join an alliance to go against a powerful guild. Of course, you need to help each other to win. In Tower Scramble, there are 1000 players in one arena, making the whole gameplay exciting and more challenging.

You can reach the top by visiting various realms and different worlds. If you’re dying to get avabel online for pc, then you’re in luck. That’s because you can get avabel online on pc at EmulatorPC for free. Enjoy avabel online pc as you meet players in this incredible virtual world.

Enjoy more role playing games like Date a Live with Sakura School Simulator! This time, go to a school on do some fun with your school mates and friends! Or, if you’d like hop on to a flight and test your skills on Flight Pilot Simulator 3D for free! 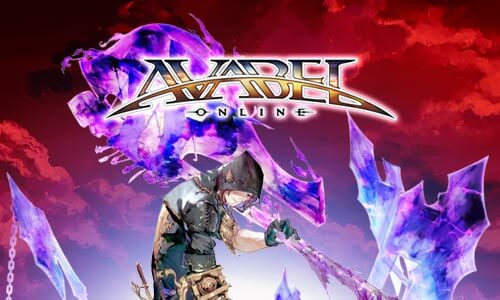 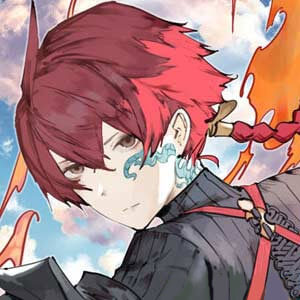