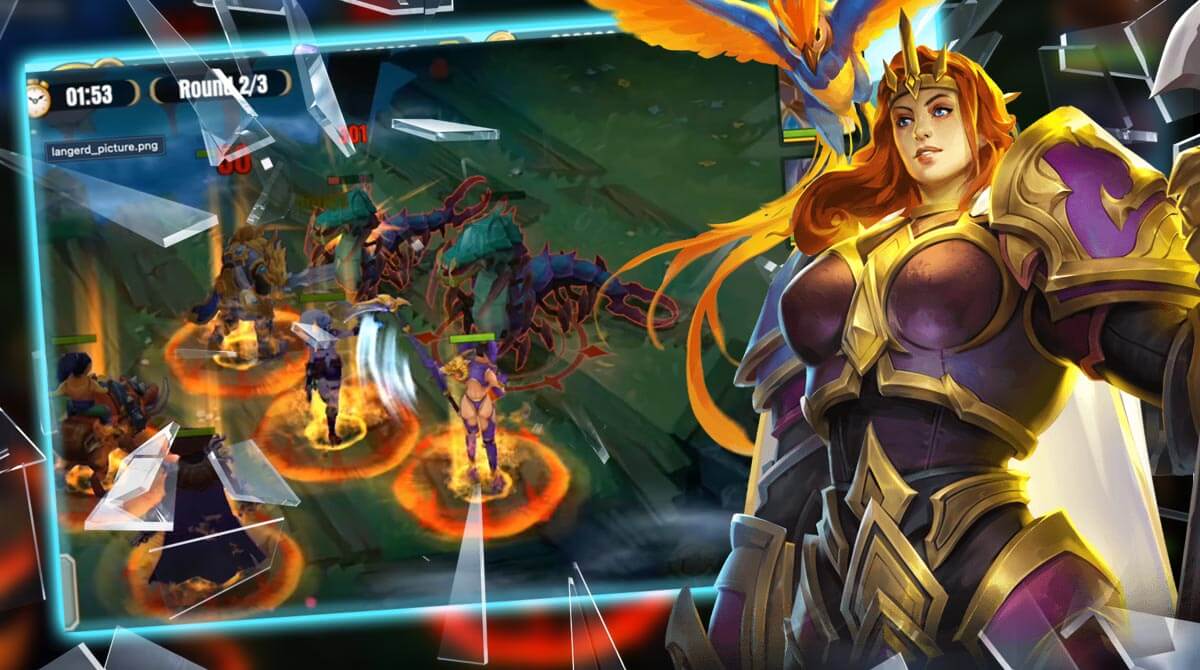 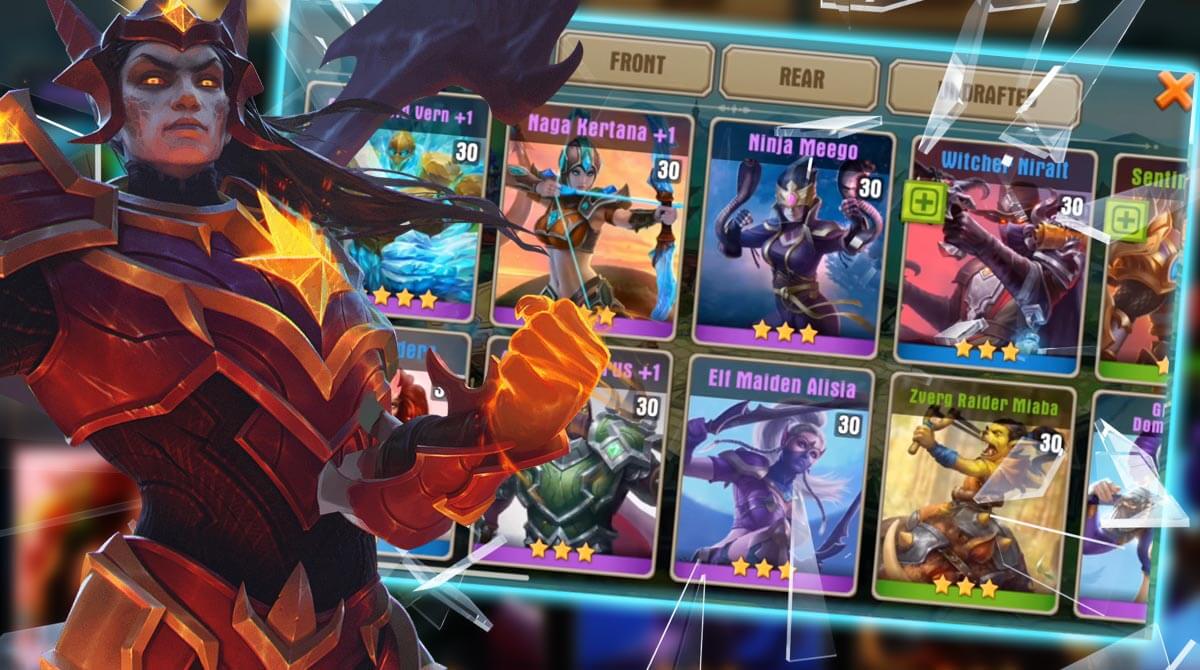 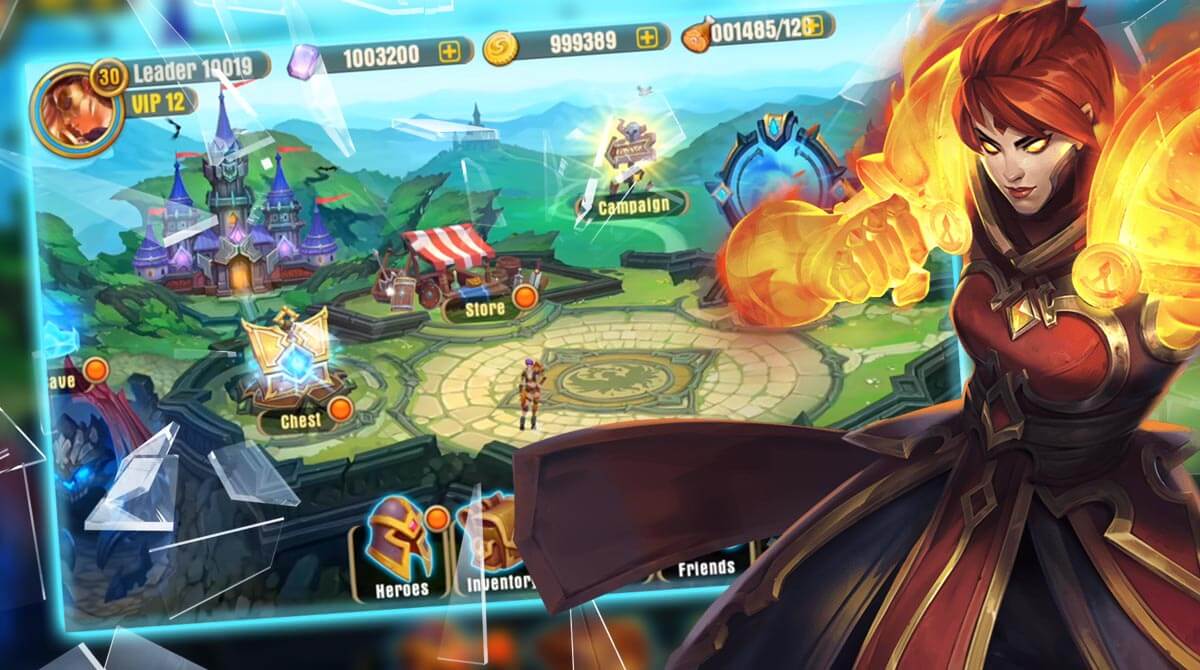 It’s now or never! Show your most promising battle skills and immerse yourself in Juggernaut Wars. In this role-playing game, you must take an extra step against your enemies—defeat different types of otherworld monsters and their minions. The battle is endless, so combat your foes day and night.

Published by UPWAKE.ME, Juggernaut Wars is a dynamic fantasy role-playing game where you can have a chance to become a legend. Are your battle skills enough to stop the invasion of Devourers? Is your prowess sufficient to find the missing Princess Leah? Then, prove yourself! Play Juggernaut Wars RPG now!

In order to survive Juggernaut Wars and succeed in your missions, you’ll be set with dozens of heroes. Each hero depicts unique abilities and stats in every battle. If you wish to defeat all challenges and powerful bosses in this game, you must be knowledgeable enough to create an efficient synergy in developing your ultimate team.

As you opt to defeat the Devourers and stop their evil plans, you need to participate in different endless raids set in various environments such as marshes, deserts, woods, and strange ruins. So, is your winning team composed of mighty heroes like ninjas, paladins, bandits, super soldiers, or ancient magicians ready for the challenges? Let’s see what you’ve got!

In Juggernaut Wars, there are loads of game modes available. You can test your battle skills in missions, arena games, mine takeovers, and side stories available. You’ll surely understand what the game wants if you’re familiar with the mechanics of MOBA and action RPGs. To withstand complex game modes, you need to level up your heroes and earn skills for them. Aside from upgrading your heroes, it will be best if you equip them with mighty equipment and arsenals.

Aside from upgrading your heroes and equipping them with awesome weapons, you still need to come up with effective strategies and methods applicable to the entire hero. Once you reach level 20, you can create more allies and adversaries, enabling you to swap for more powerful items. In addition, you can opt for an active clan and fight together different raids.

Are you looking for more intensive role-playing games to keep you on your toes? Download Unison League and Soul Destiny on your PC now. At the same time, extend your list of RPG games by exploring EmulatorPC. 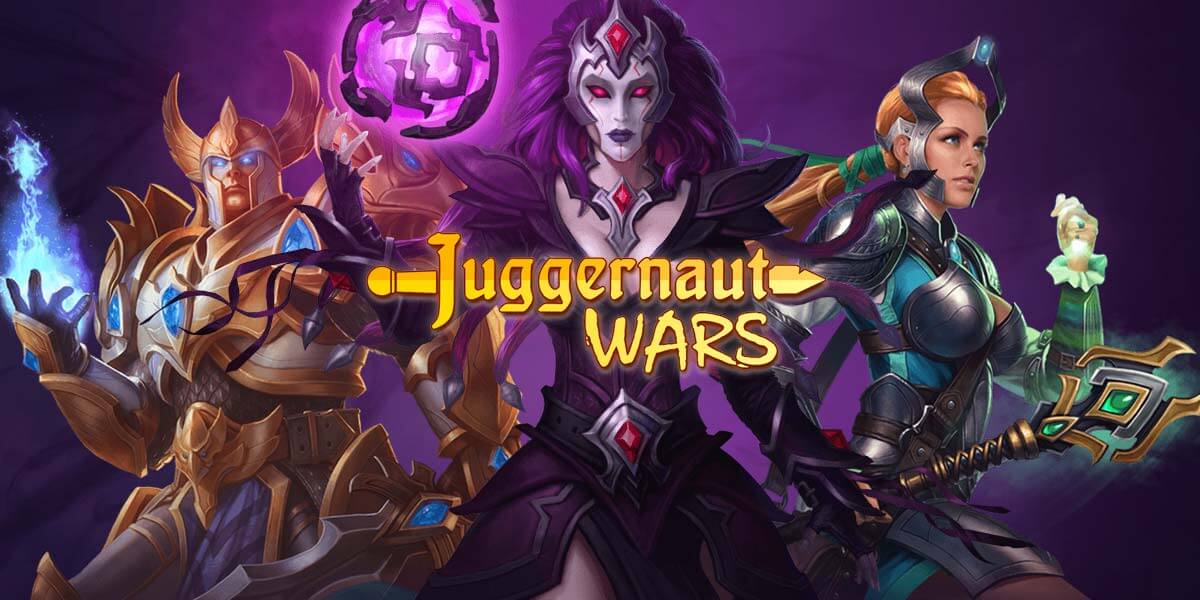 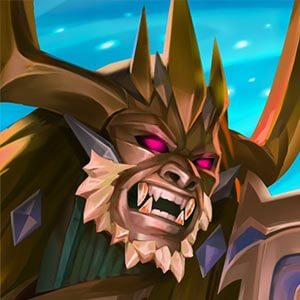 All Juggernaut Wars – raid RPG materials are copyrights of UPWAKE.ME. Our software is not developed by or affiliated with UPWAKE.ME.