Man or Vampire - Save the Paradise from The Dangers of Vampires 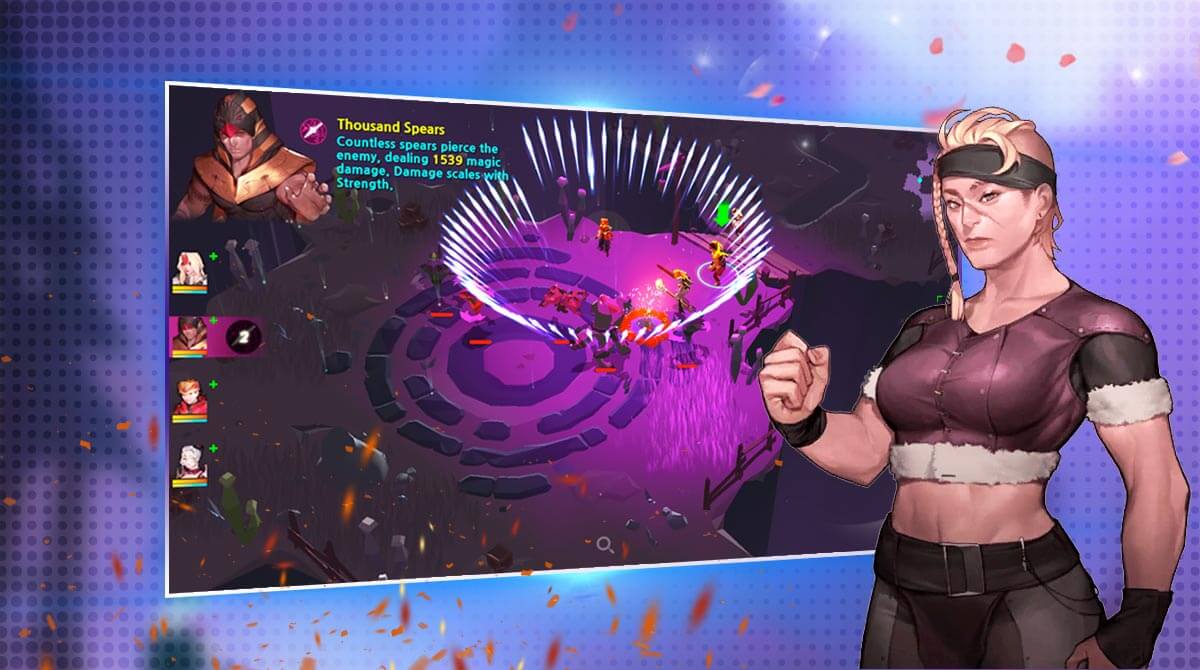 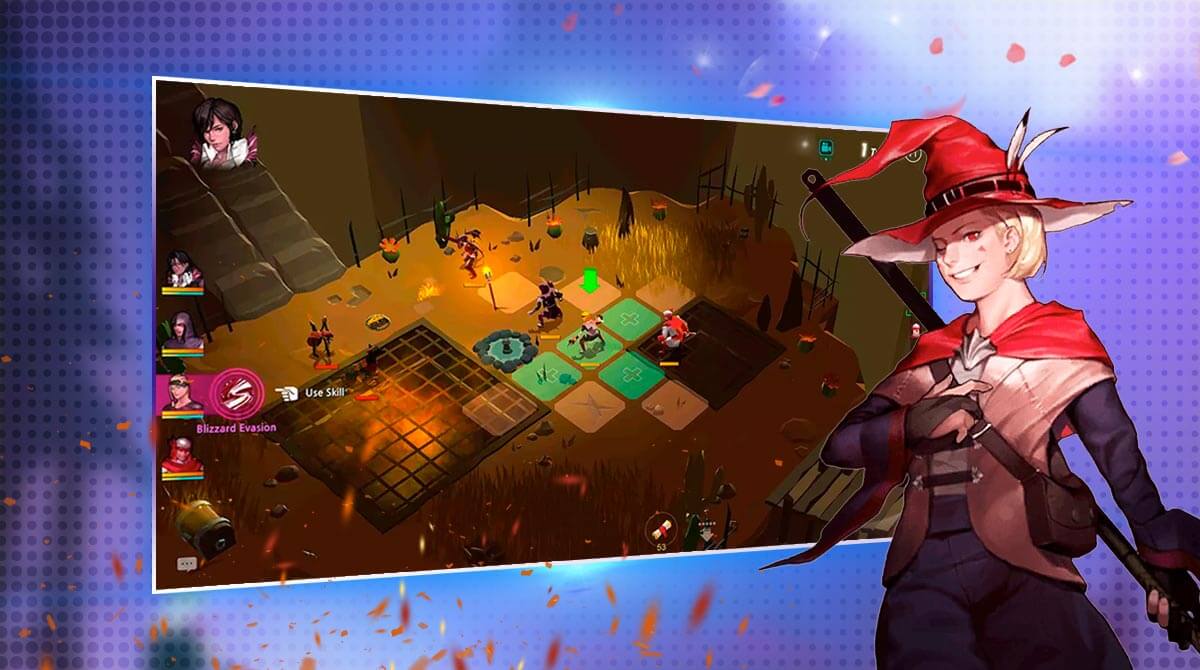 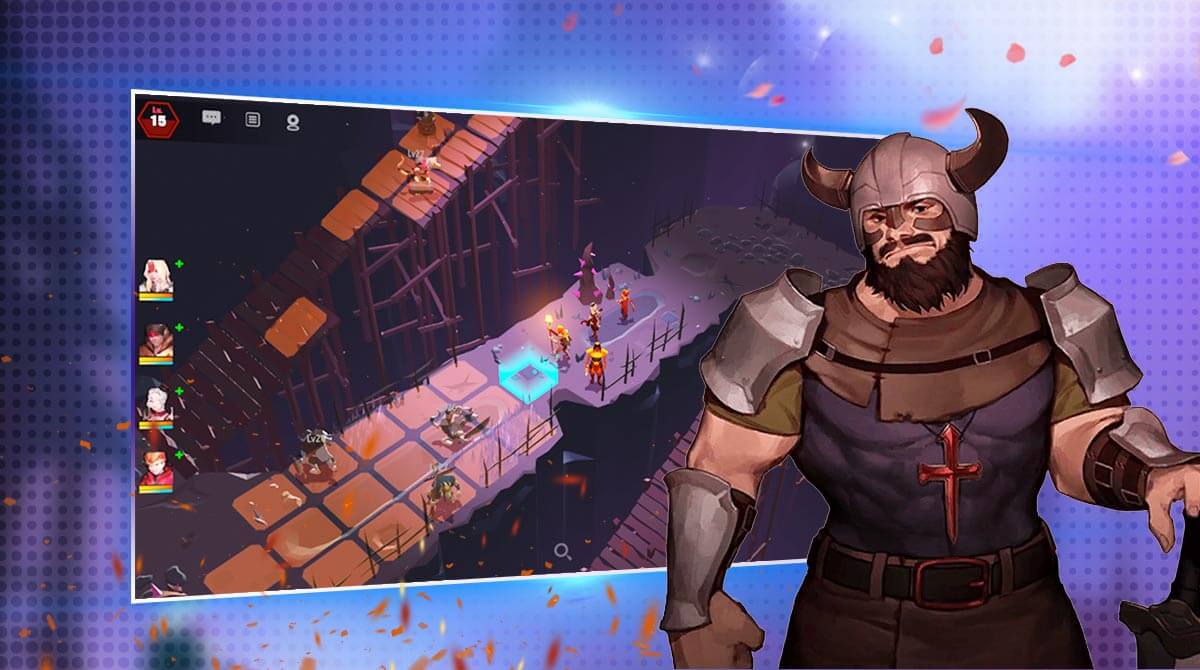 Vampires are blood-sucking creatures, which live for thousands of years. They are also known as the undead, and they are wreaking havoc in the world. And in Man or Vampire, these foul creatures are trying to destroy Paradise, where the dead souls gather, by ruling the frontier. There will only be one person who can save Paradise from misery, and that is the King. So, are you ready to fight the vampires by going on an adventure as their search for the King of Paradise begins? If that’s the case, then you need to get the man or vampire game now. See more details below on how to play the game and its features.

The Journey to Paradise Begins

Have you ever thought about where you’re going to end up after you die? Do you want to explore the possibility of being a ruler of this place while defeating the creatures of the night to avoid the imminent end of Paradise? Fortunately, Man or Vampire by HIDEA offers that possibility. Go through a competitive turn-based battle against these scary creatures and have the chance to recruit champions with different skills to help you in your journey. Also, get an opportunity to experience dungeon exploration with maps to familiarize yourself with.

But beware of the dungeon boss and make sure to use your items to escape the terrors of these scary creatures. What’s more, learn to grow your champion and develop their character as you roll through the game. You can also change jobs, whether it’s human or vampire, and get taught from the things that will be beneficial as you become the most significant competitor in the game. So choose and recruit different champions with various skills and abilities. Train them, and they will become your greatest allies. If you want to get a man or vampire pc, you have to download it now at Emulator PC. Experience the war of vampires and men while you work hard to save Paradise from the hands of the undead.

Enjoy more role playing – simulation games like Date a Live with Sakura School Simulator! This time, go to a school on do some fun with your school mates and friends! Or, if you’d like hop on to a flight and test your skills on Flight Pilot Simulator 3D for free! 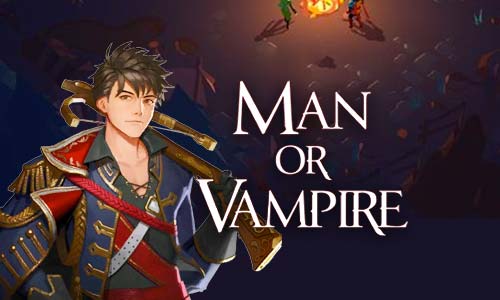 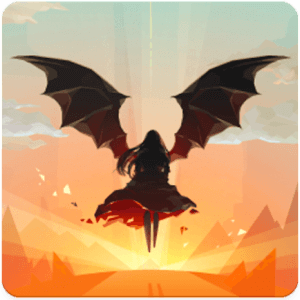 All Man or Vampire materials are copyrights of HIDEA. Our software is not developed by or affiliated with HIDEA.