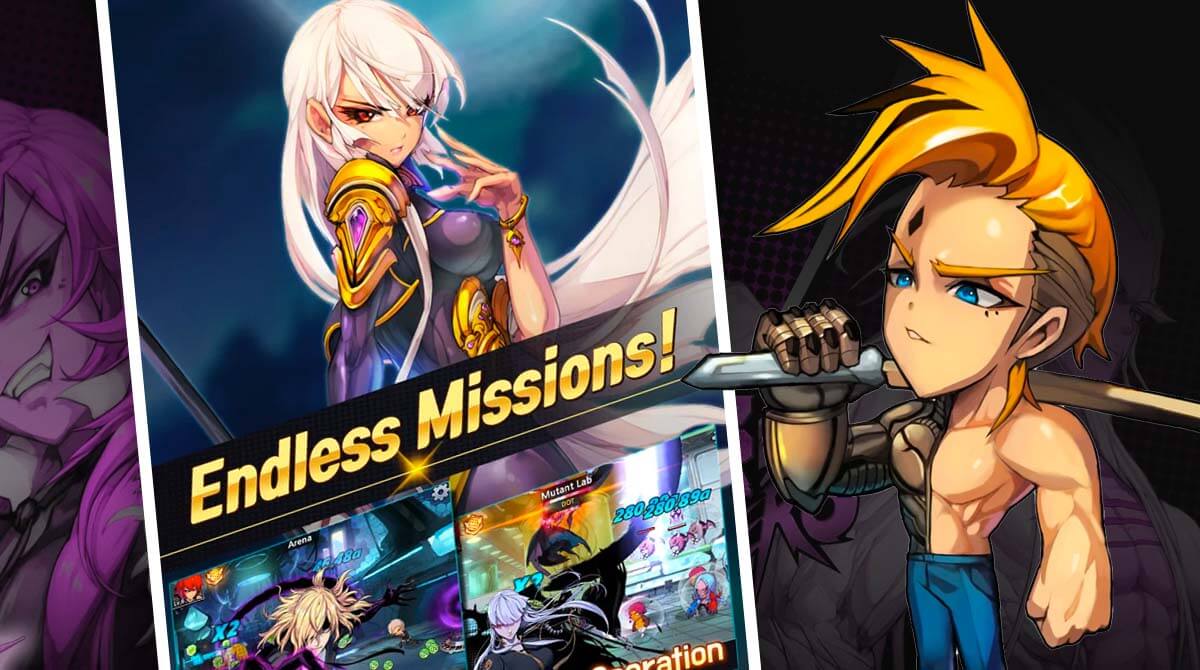 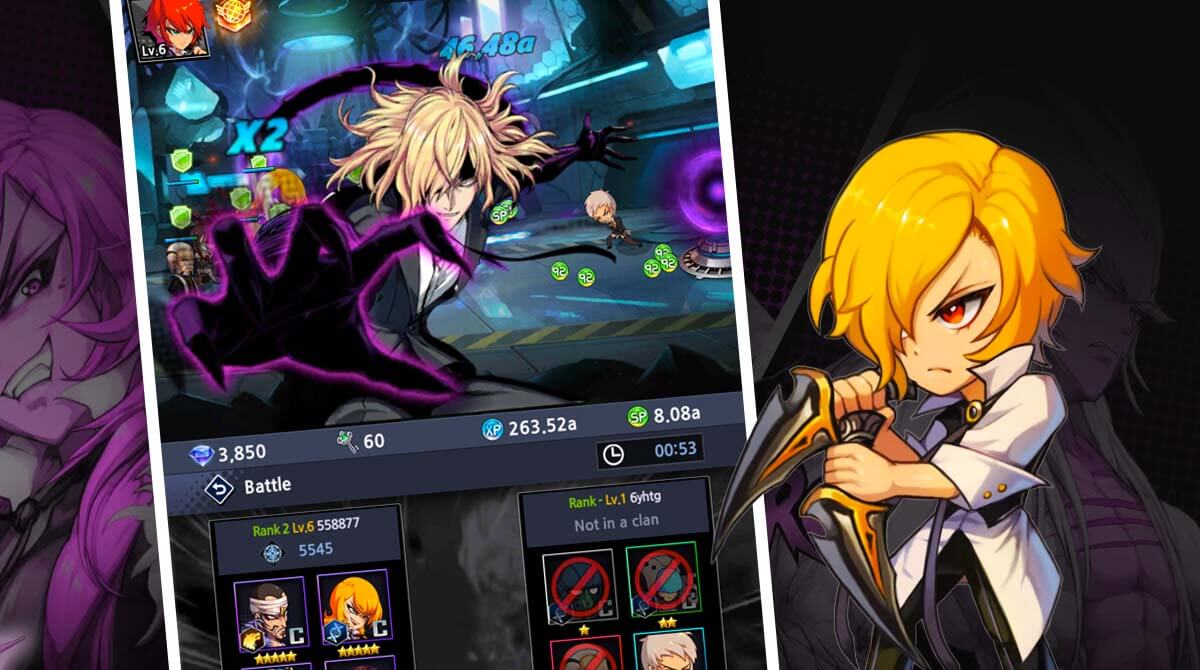 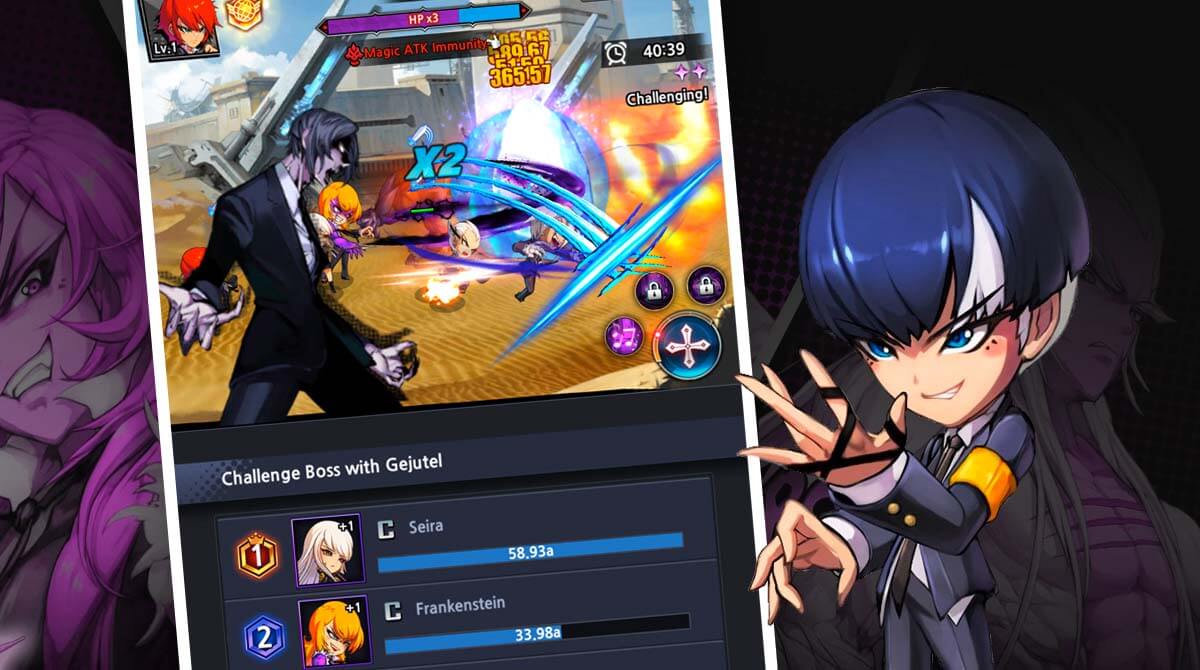 Experience the official video game version of LINE Webtoon’s number 1 series, Noblesse on PC. Collect your favorite characters from the world-renowned series and engage in epic battles packed with epic rewards. Explore the futuristic city of South Korea and uncover challenging missions and events. So, what are you waiting for? Jump into a rollercoaster ride of endless missions, challenges, and character-skill building in one package that you can get free on PC.

Noblesse:Zero with WEBTOON is the official video game version of the world-renowned series by LINE. This RPG/Idle game hybrid is developed by Andromeda Games and published by HEROESWALK mobile in 2020. The same with the webtoon, the Noblesse game features the iconic heroes and antagonists from the series. It revolves around the powerful noble Cadis Etrama Di Raizel.

Also, this action-packed game allows players to collect Noblesse or pureblood vampires featured in the series. Characters are acquired through a gacha-inspired card-based draw system based on luck. Noblesse comes with an auto-battle and continuous mission system. This means that the player’s team engages in never-ending battles even if they are not playing the game. To go along with the auto-battle system is the auto collection of resources which is a common feature in Idle RPGs.

Moreover, the Noblesse game features all the iconic locations and characters in the webtoon series making it a must-have for fans. Since its official launch, the game has managed to accumulate thousands of installs from Android and IOS players around the globe. Experience Noblesse PC by following the download instructions provided on this page.

The Noblesse PC features a single-button control scheme that will work with your mouse. You can also use touch controls if you are using a touchscreen PC. To begin playing, you need to click the thumbnail icon of the game located on your desktop (the thumbnail icon only appears if the game is properly installed). Clicking the thumbnail icon will trigger the login popup that allows you to log in using Facebook, Google, or as a Guest (guest accounts are not safe since they do not support cloud saves). After logging in, the game will immediately provide you with your first set of rewards. The actual game will start once you receive your rewards and upgrade your first character.

In addition, Noblesse:Zero with WEBTOON allows you to play as a team manager and tactician. This means that your main focus should be on the distribution of resources and skill improvement. You must also select missions carefully to get the most out of them.

If you enjoy Idle role-playing games similar to Noblesse:Zero, then you can also check out the Nonstop Game: Idle RPG from SevenPirates and Mythic Heroes by IGG.COM. Both games are optimized for PC gaming and are free to download as well! 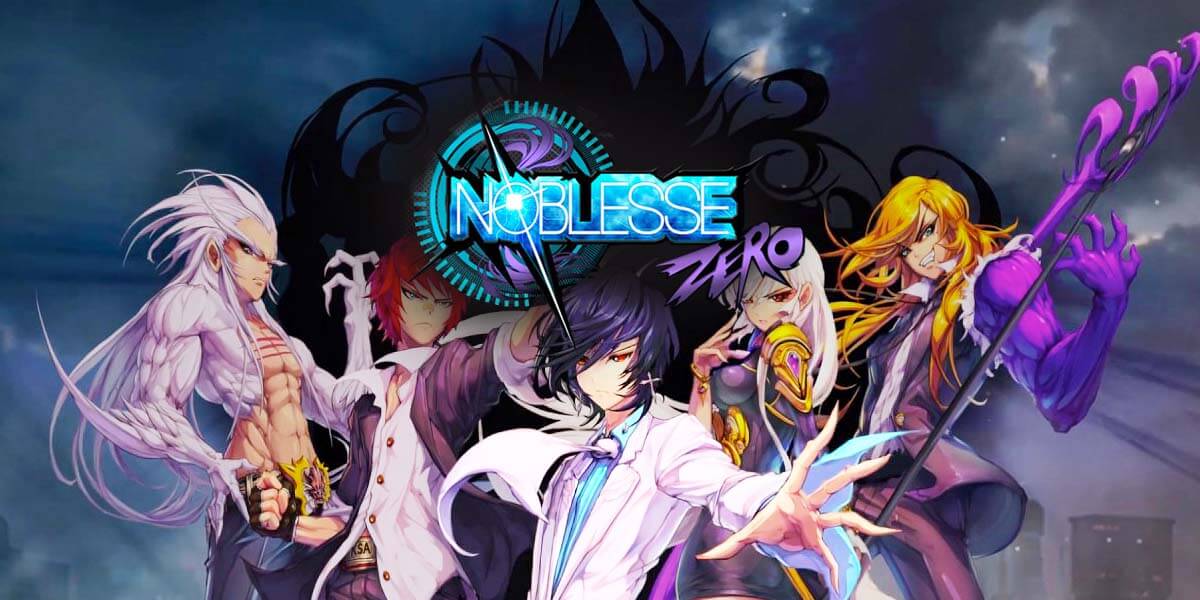 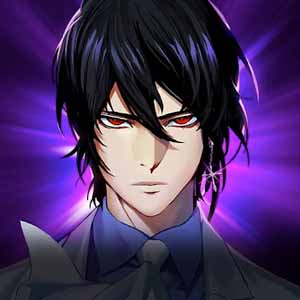 All Noblesse:Zero with WEBTOON materials are copyrights of HEROESWALK. Our software is not developed by or affiliated with HEROESWALK.