Mech Legion - Dominate the Battlefield With A Merciless Mech Machine 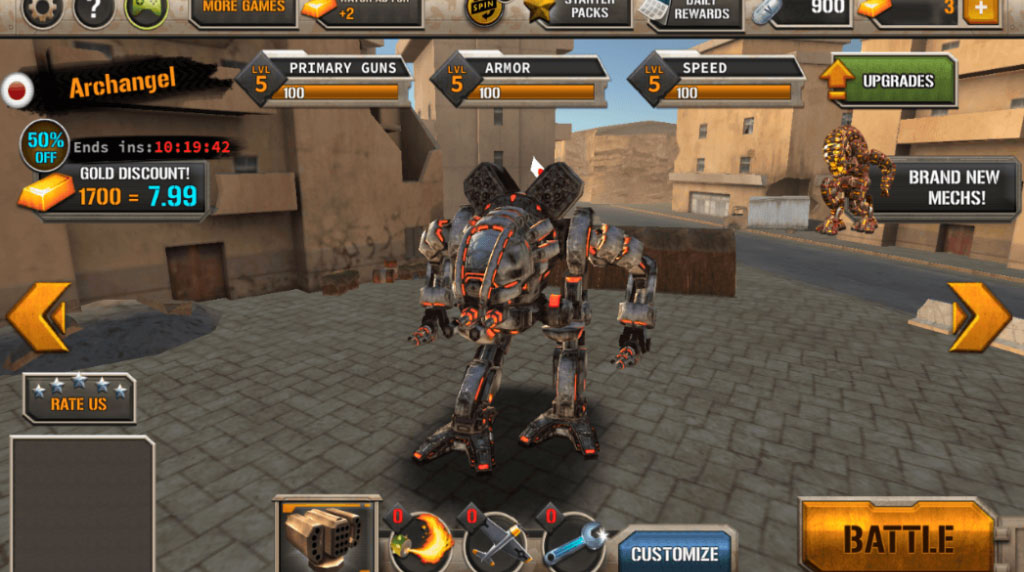 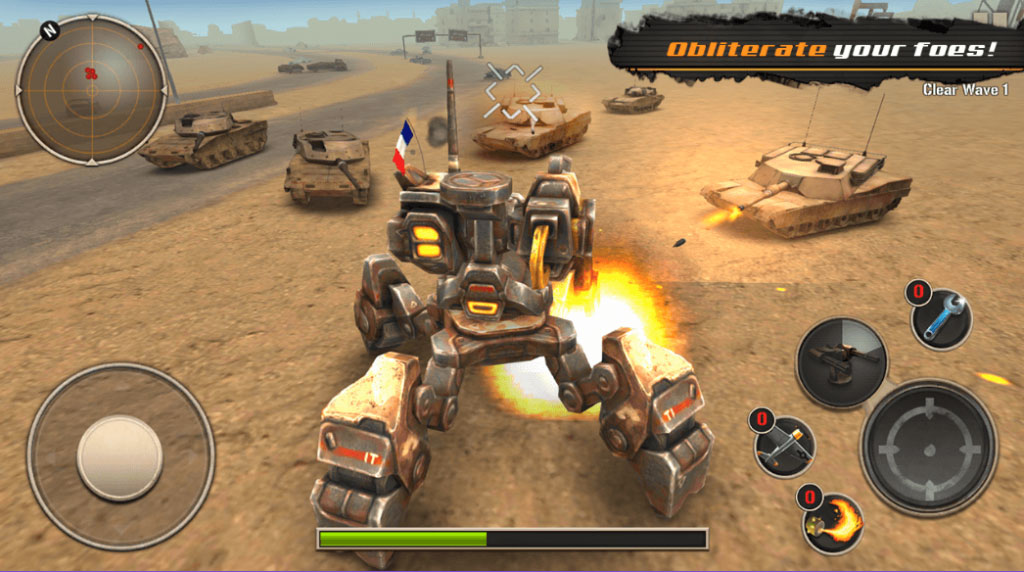 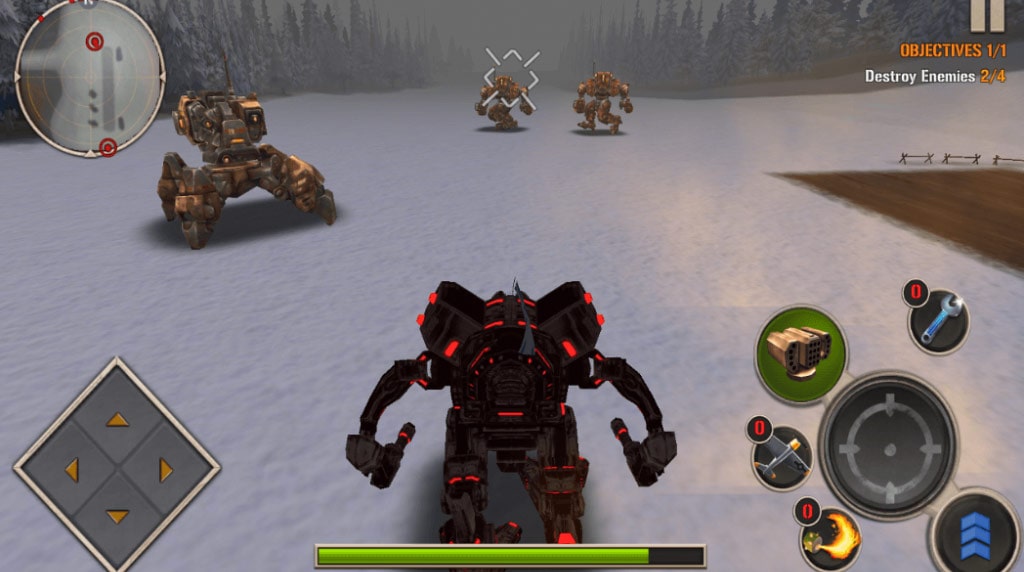 Are you immensely fond of action games, specifically shooting games? Then, time to ready your PC’s memory and add Mech Legion. In this shooting action game, you’re tasked to control a mech machine, and your ultimate mission is to destroy every opponent that will interfere in your way. Published by VascoGames, this intense mech game is based on a third-person shooting perspective. Here, your fearless robot will immerse in an epic war filled with ferocious tanks on an open battlefield.

Mech Legion: Age of Robots – Deploying Your Big Mech in the Battlegrounds

As mentioned above, in Mech Legion: Age of Robots, you’ll be in charge of controlling a giant mech robot, and you need to shoot all the opponents you see and dominate the city. However, take note that your enemies on the battlefield are not easy to defeat. Therefore, you must devise an effective strategy to take them down successfully.

As you play Mech Legion: Age of Robots, you must show your worth in various missions. In each task, you’ll encounter a specific number of tanks. Additionally, you can try testing your competitive side by immersing yourself in survival mode and be brave enough to defeat endless waves of tanks.

As you complete missions, you’ll receive various resources as a reward, which you can use to uplift the power of your ultimate mech. You can add these things to your robot or get a chance to unlock new ones. There are five heavy metal mech robots available in the game, and each of them depicts resistance on the battlefield.

So, are you ready to dominate the battlefield and earn the territory? Are you willing to activate the airstrike and take down your enemies using the flamethrower? Then don’t miss the chance to play the dangerous levels in Mech Legion and prove your worth as the best mech robot on the battlefield on your PC now.

Are you looking for more interesting action games that will keep you on your toes? Check out Steel Rage: Mech Cars PvP War and Wild Clash: Online Battle on your PC now. For more exhilarating action titles, grab yours here in EmulatorPC. 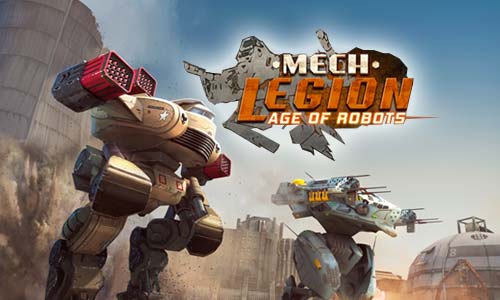 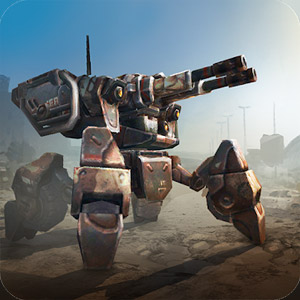 All Mech Legion: Age of Robots materials are copyrights of VascoGames. Our software is not developed by or affiliated with VascoGames.