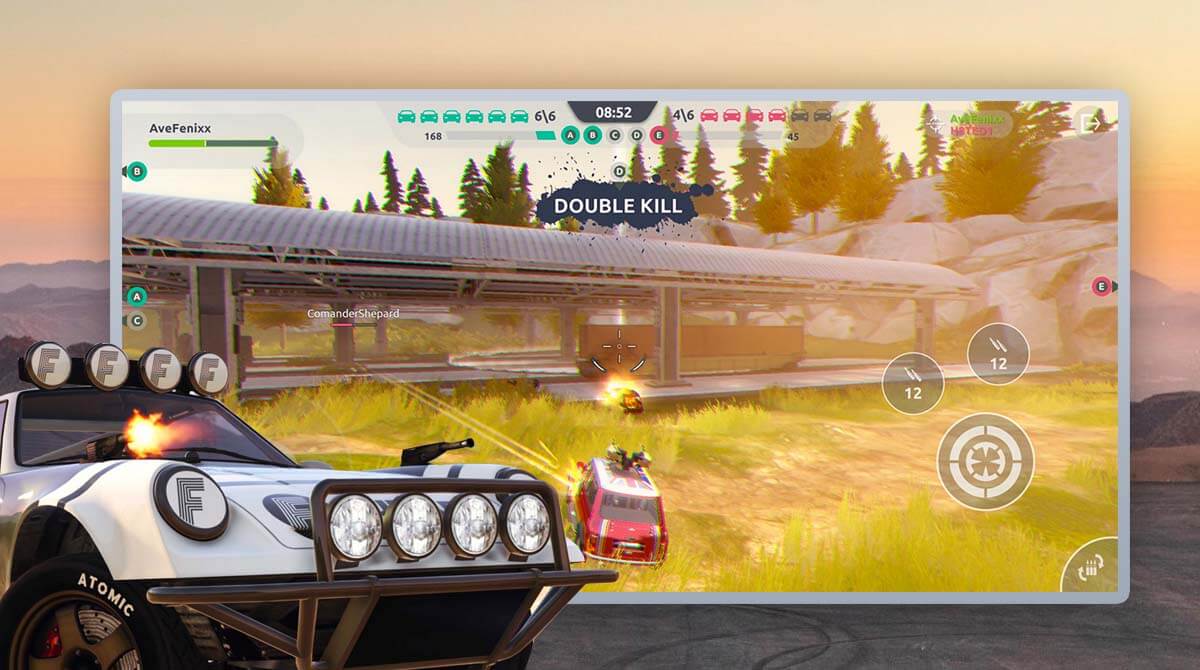 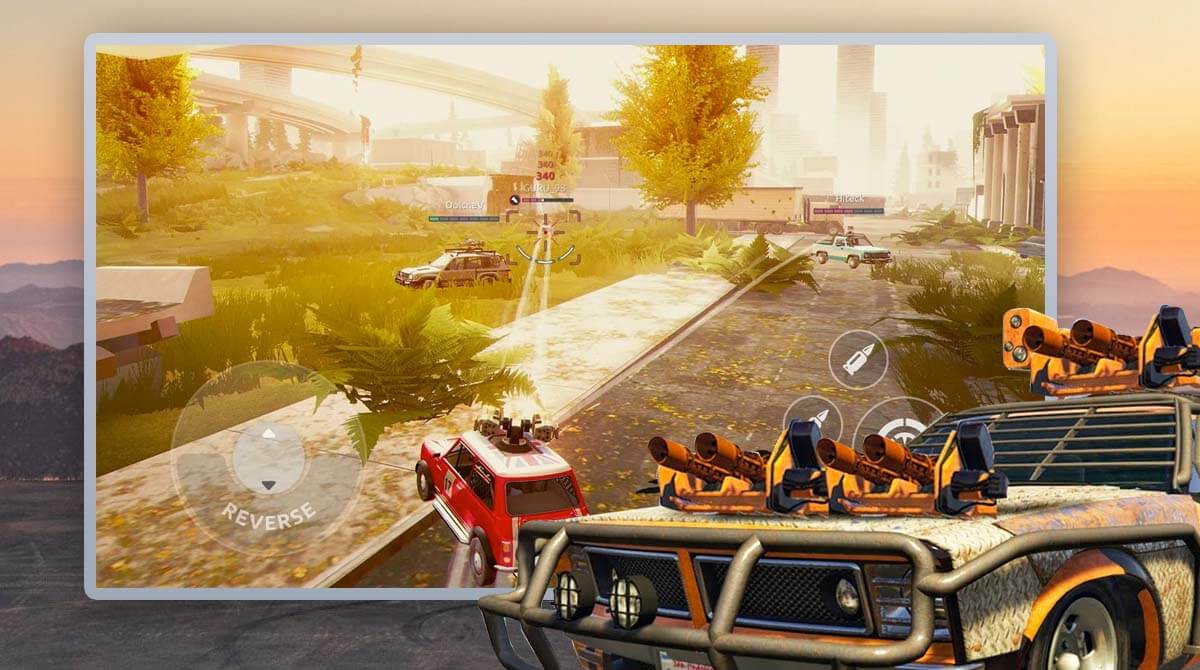 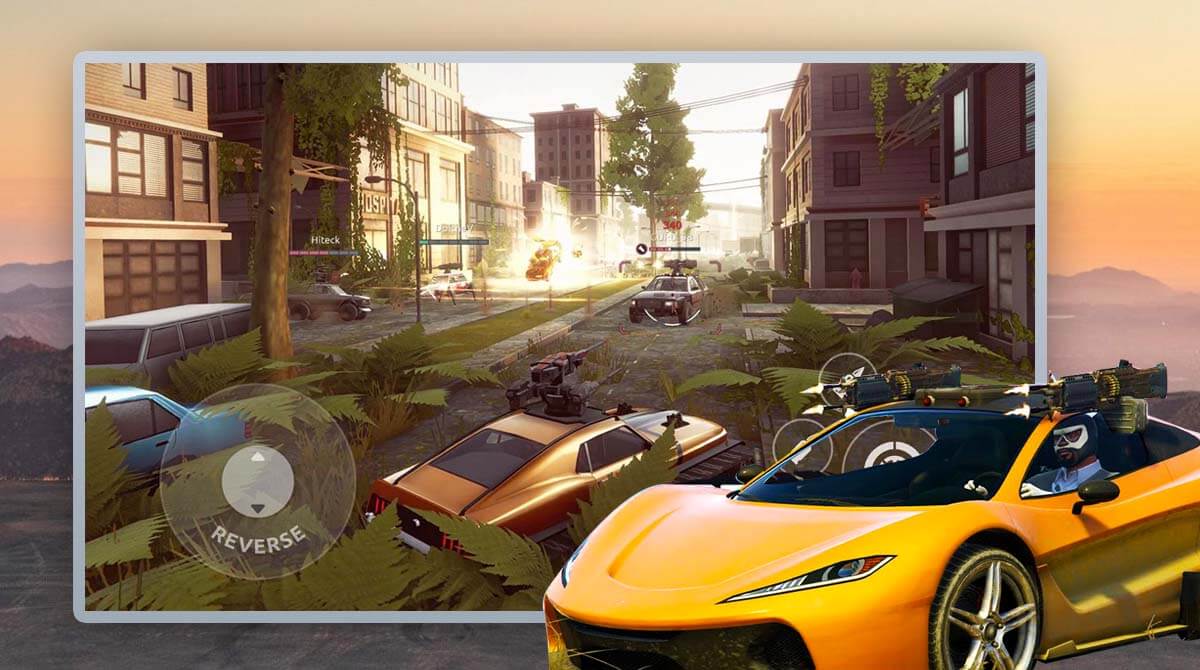 Published by GDCompany, Steel Rage lets you set in your chosen war machine, powerful weapons, abilities, and barrages into an intense battle. Like the usual action battle games, you can have an option to upgrade your machines according to your playstyle. Furthermore, customize your car and machines to whatever you think can take down your enemies. So, are you ready to become the greatest PvP warfare player in this action game? Play now!

You can modify your machine to fit your playstyle in playing Steel Rage. Aside from that, you can freely select different military weapons, abilities, chasses, and even metal knight bodies. You can customize it according to your preferred camouflage or colors to make them more contemporary. Also, you can either build an armored car, sports car, or even a modernized war robot if you want!

To withstand your enemies in the battle rage, you can freely choose from over 13 available bodies, and each one of them depicts distinct appearances and specifications. Plus, you can choose from SUVs, vans, muscle cars, mini cars, sedans, and sports cars. Additionally, you can add destructible PvP weapons available from light to heavy military mech arsenals from machine guns, missiles, and AP projectiles.

Also, don’t forget to utilize a combative chassis to assist you in your overall performance. Alternatively, you can utilize sport suspension to enhance speed, SUV suspension or 6 wheels to boost off-road capabilities, or try some steel robotic spider limbs or tank tracks to maximize your maneuverability in your warfare battle. The modifications on how to make your car and weapons powerful are all up to you!

Aside from customization options, it’s also crucial in playing Steel Rage to utilize abilities to resist your opponents. You can freely opt for an energy shield for defense, a nitro boost for strategic maneuvers, and invisibility to attack your opponents.

Take note that even if you’ve got the best machine in the world, you still need to find tactical opportunities to defeat your enemies. You can mount up your machine with four various guns and attack your opponents endlessly. Also, you can choose to launch some missiles while using the invisibility ability to anonymously attack your enemies.

If you think your warfare abilities are good enough and your machine is ready, you can competitively immerse in a 6v6 battles or test out your skills in an online PvP warfare and see who got the guts to become the champion of Steel Rage. 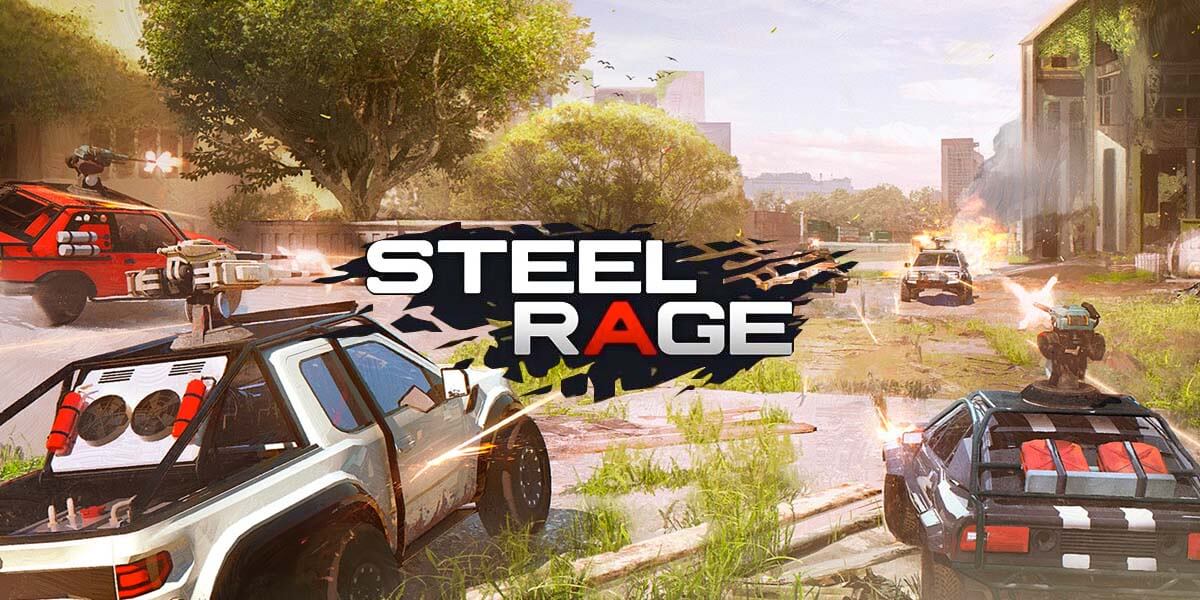 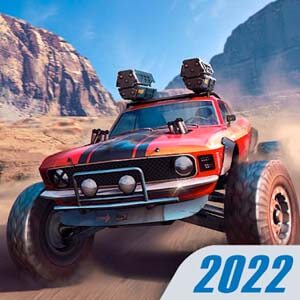 All Steel Rage: Mech Cars PvP War materials are copyrights of GDCompany. Our software is not developed by or affiliated with GDCompany.