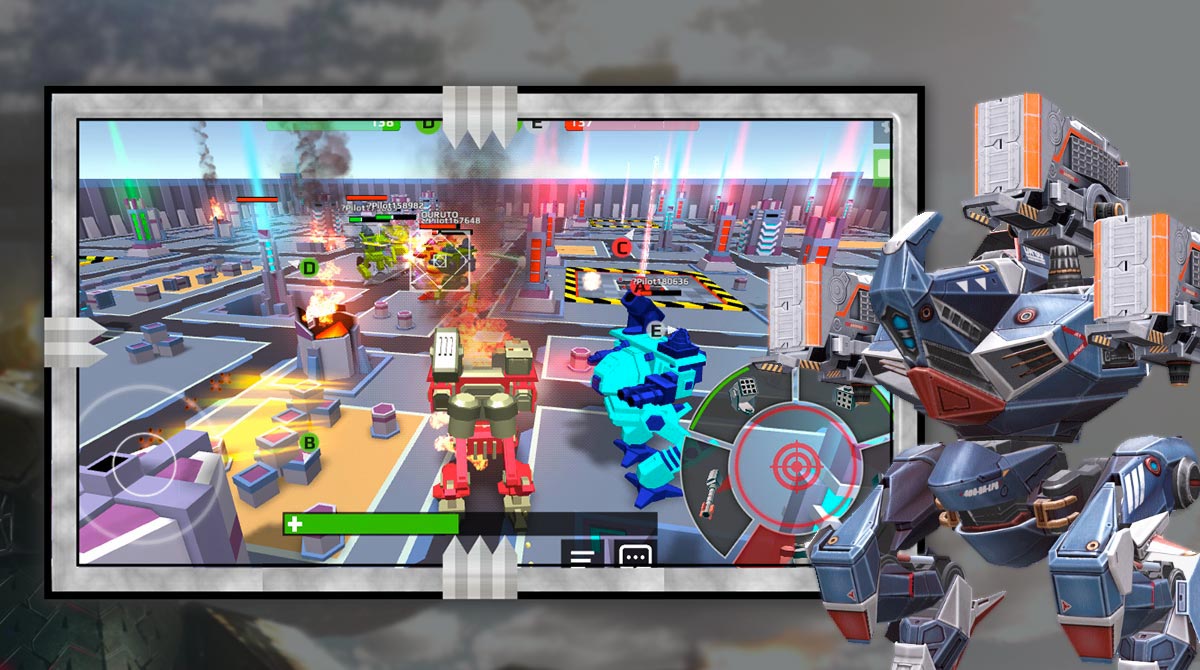 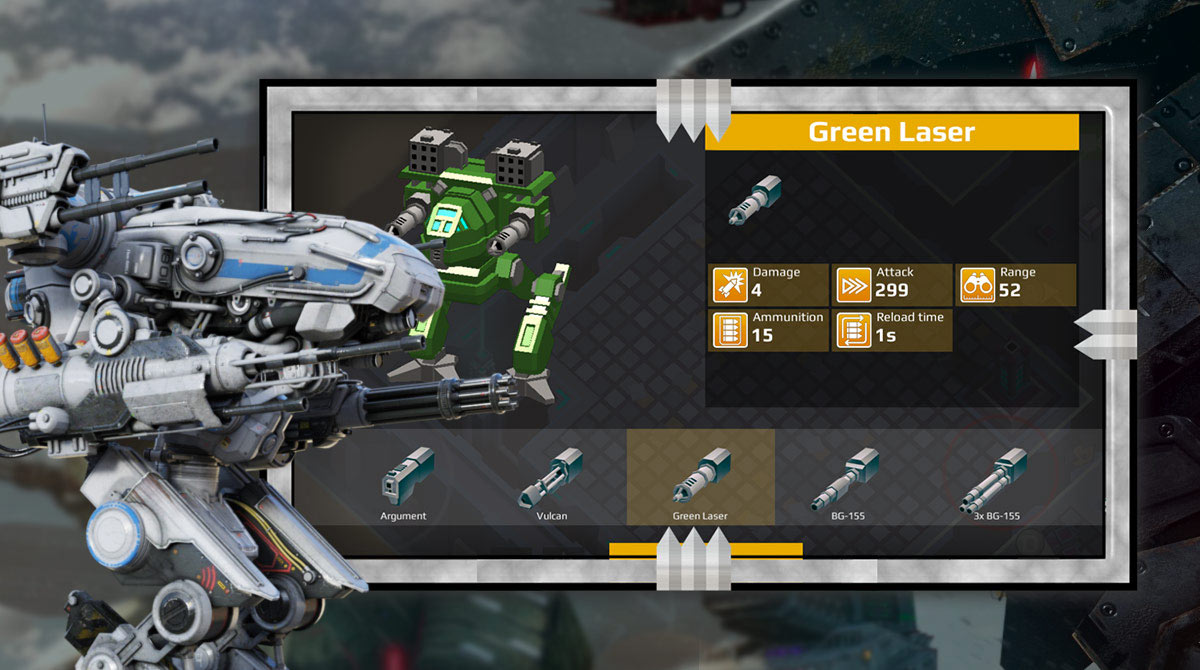 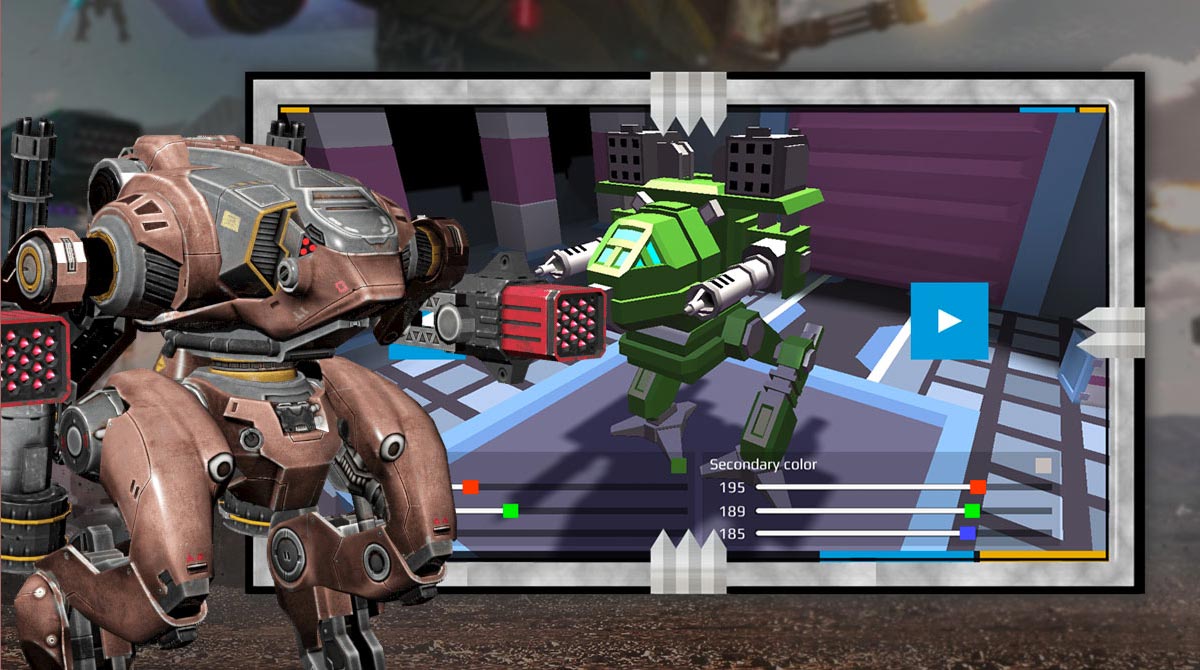 Robots have taken over the world and are fighting one another! So, hurry up and equip yours with the best mech. Only in Pixel Robots Battleground will you have the chance to showcase your robot fighting skills. Let’s see if luck will favor you over your enemy because, in this game, you only need skills to save you in the battleground. Are you ready to show your friends who’s the rightful king? Dominate the game and showcase your mecha powers! All of these and more when you play Pixel Robots Battleground on your PC.

Pixel Robots Battleground is an action-packed game published by Super Games Studio. The game features mecha robots fighting one another on the battlefield. All you need to do to win against your opponents are your skills. You don’t need to pay for extra mech parts because these are given to you for free. So, invite your friends to play the game with you, show them your powers, and dominate the battleground. You can experience the game online, with free ammunition, pixel guns, and many other walking robots!

All of the battles you will experience here are hardcore and epic. You will be forced to show enemies what you got. In addition, there’s a variety of maps to explore, and you can create clans with your online friends. In the process, you can create enemies and forge new allies. Aside from the fast-paced action gameplay, you can enjoy the stunning graphics, visually appealing animations, and lush environment of the game.

If you enjoy intense games like this, there’s more to discover here at EmulatorPC! Try to check out Shark Robot Transforming Games – Robot Wars 2019 or ChronoBlade, and experience more fast-paced fights. 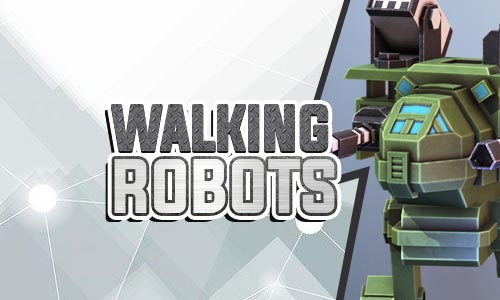 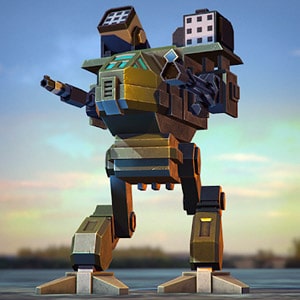