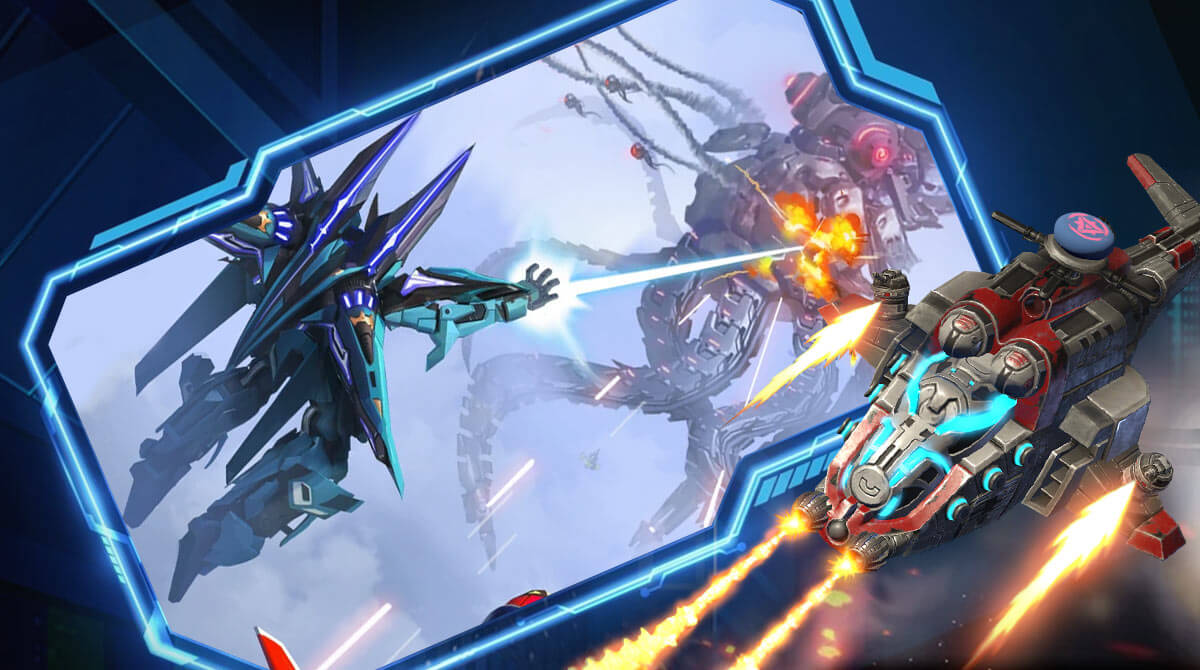 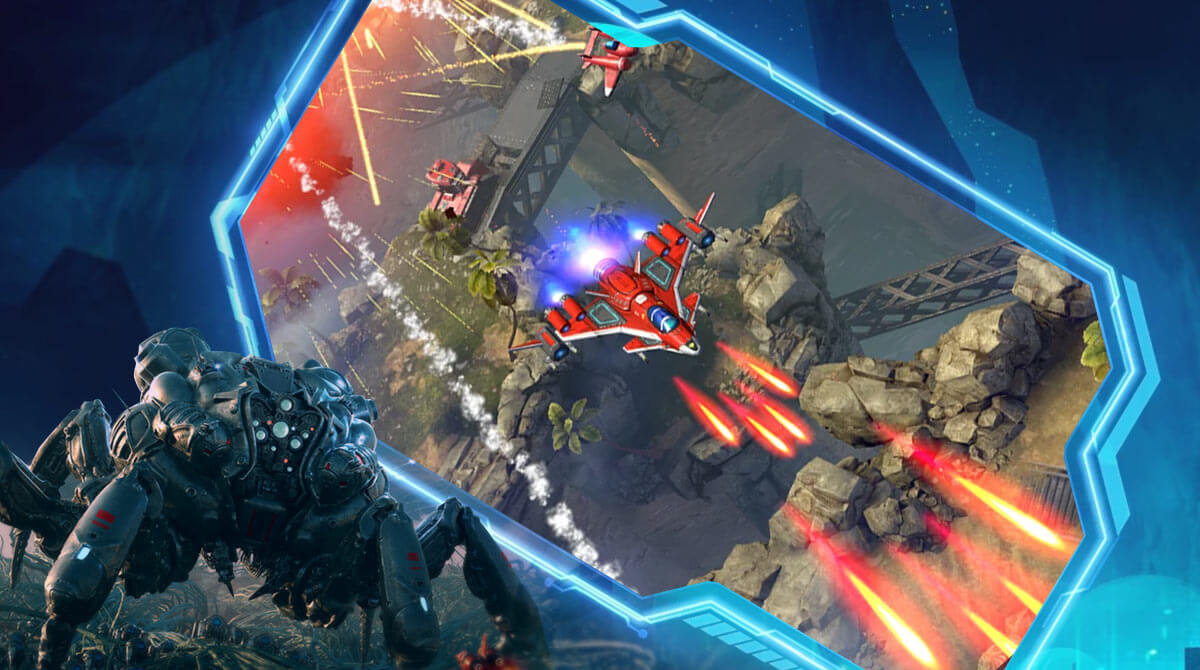 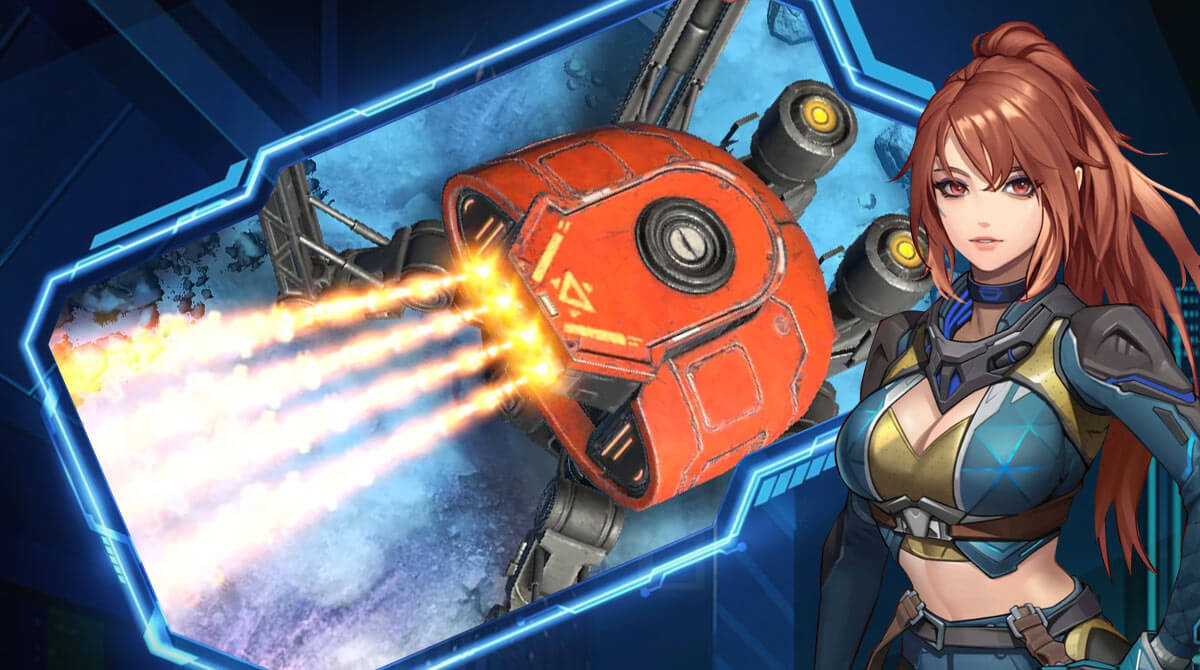 If you’re a huge fan of the traditional arcade shooting game, then you should not miss the chance to play Wing Fighter. In this action game, you’ll witness an immersive combination of nostalgic retro gaming and the modern combat style of shooting games.

Published by MINIGAME ENTERTAINMENT LIMITED, this shooting game lets you play the role of an air force pilot. You’ll be in charge of controlling various fighters to battle against evil forces and bosses. So, are you ready to immerse yourself in challenging air battles? Fly high and play this action game now!

Your Ultimate Air Battle Against the Enemy’s Army

As mentioned above, you’ll take the role of an air force pilot, and your ultimate mission is to beat the evil enemies and ensure the safety of the skies. To make your mission possible, you must ride various customizable air combat vehicles and equip them with the most powerful weapons suitable for any combat.

To withstand your enemies in Wing Fighter, it will be best if you equip your plane with the best and most competent items you can use in your battle. This action game possesses a rich weapon system that will surely support you in your air battles. Furthermore, there are hundreds of available equipment arsenals, and you can support your battles by utilizing hundreds of combat buffs available.

To prepare yourself for those challenging levels, it’s best to increase your combat strength by practicing the various levels. Afterwards, you’ll be rewarded with valuable powers that can help you become more assertive in future battles. These powers can also help you to upgrade your weaponry.

Are you looking for more exciting action games that will pull your sleeves up? Alternatively, you can now play Robot Ninja Battle Royale and Zombie Gunship Survival on your PC. For more free-to-download games, feel free to grab yours here in EmulatorPC. 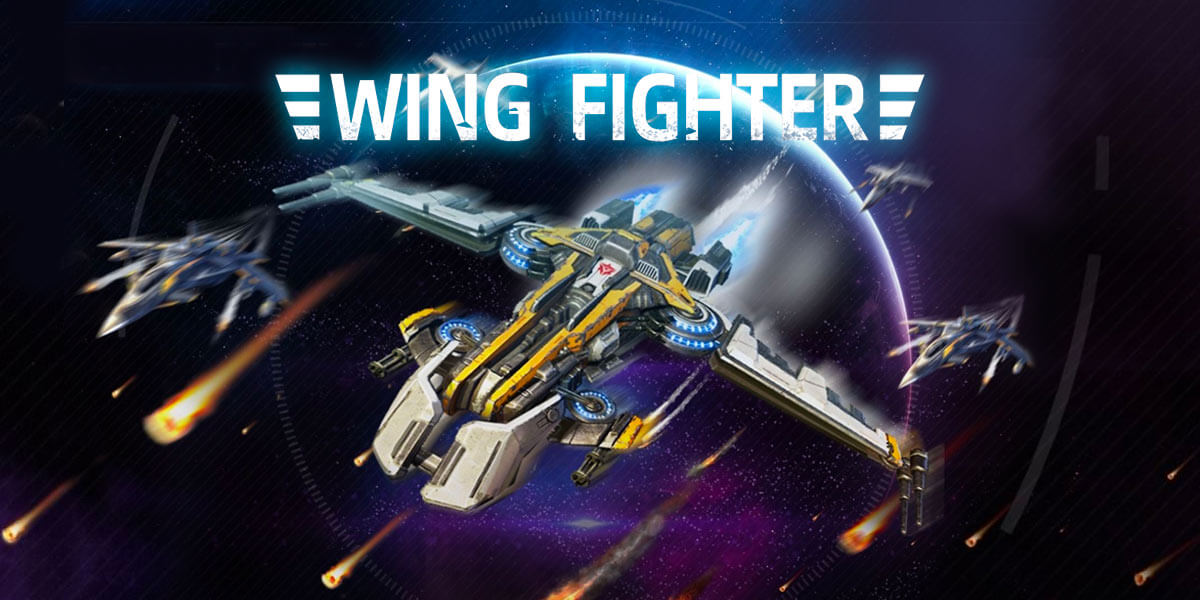 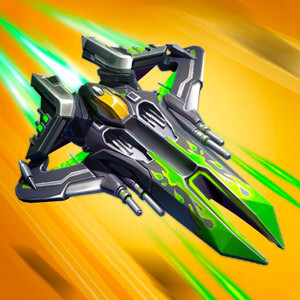