TRANSFORMERS: Forged to Fight for PC - Power in the Battle of Autobots 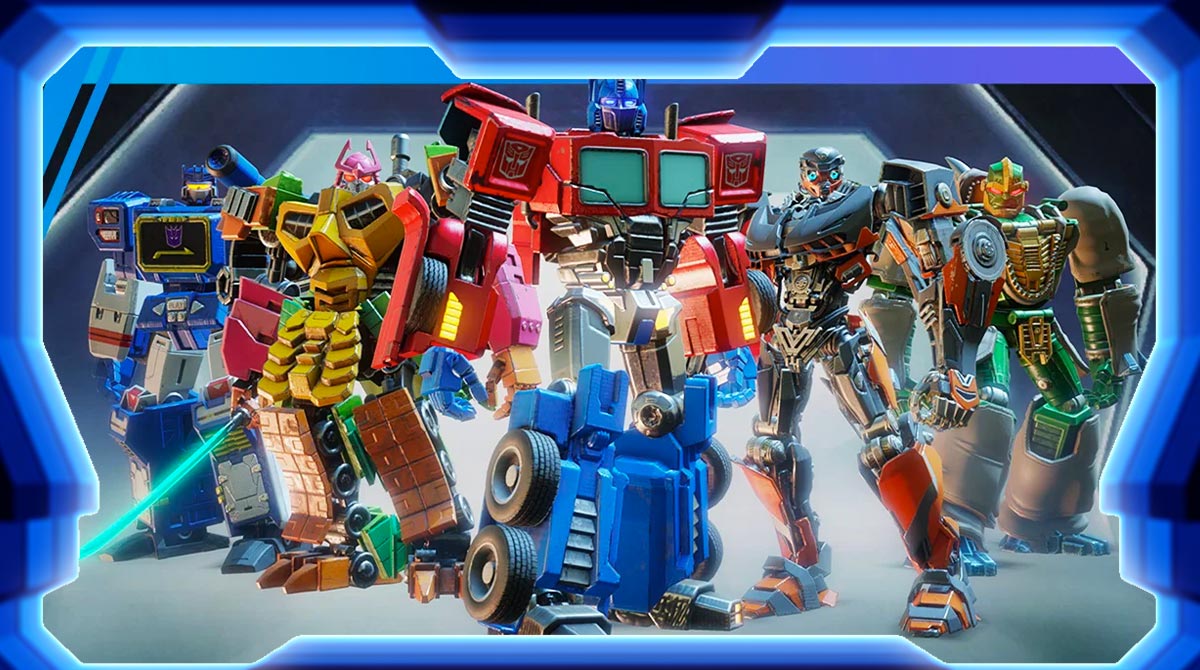 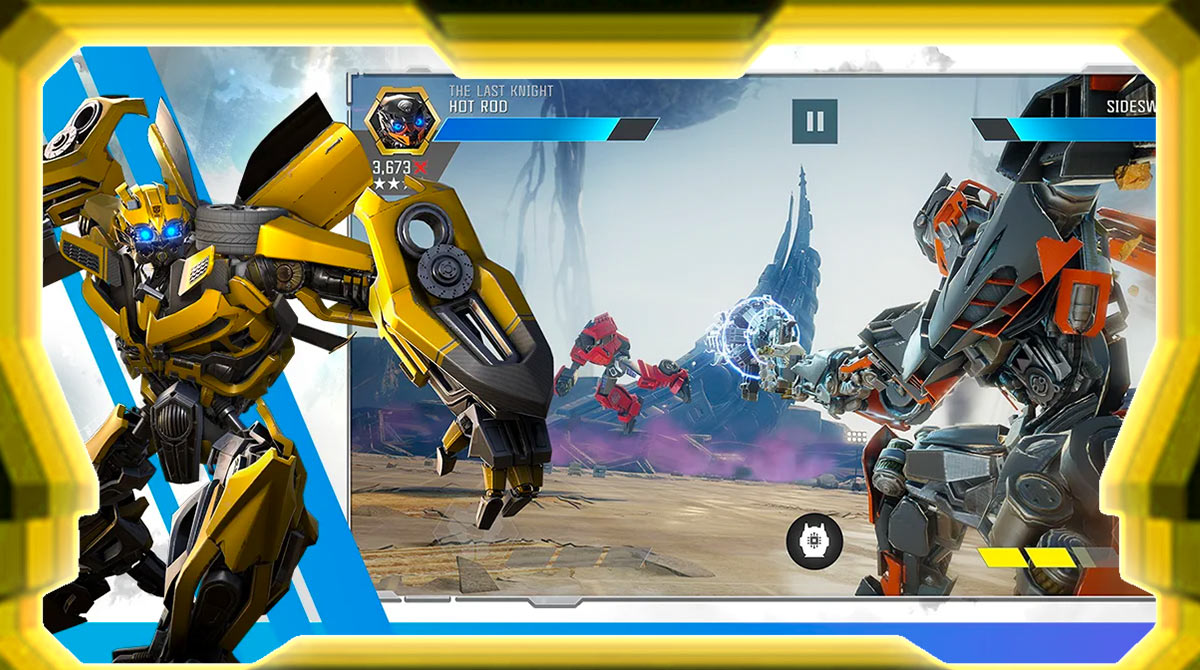 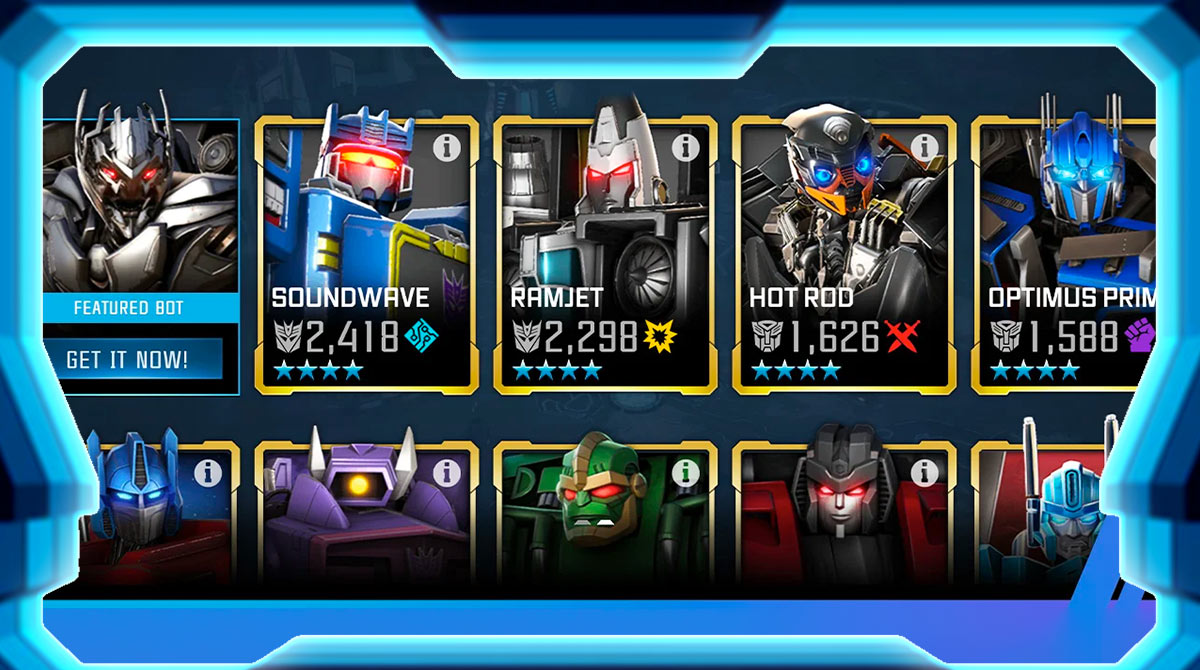 Are you familiar with the famous Autobots like Optimus Prime, Bumblebee, and more? Can you imagine them fighting each other? Well, no need to conceptualize it as TRANSFORMERS: Forged to Fight game is precisely what it looks like. In this game, these huge transforming robots fight for each other, aiming for supremacy.

Published by Kabam Games, Inc, TRANSFORMERS: Forged to Fight PC is an action fighting game that renders robots covering the most ages of Transformers. The gameplay was logically inspired by a Marvel game, with sufficient features that make it more unique and new.

Activate the Battle of Bots on PC

As you begin your journey in playing the TRANSFORMERS: Forged to Fight game, you will be set in an adventure map where the game’s story mode starts. The place where the game takes place is called the new Quintessa. It is a location created by different Transformers makers, making it a stage for a contest of champions.

Your main goal in this game is to create your team of different types of Autobots deployed in the story modes and arena battles. It depicts more of a one-one showdown, a fight between two Transformers. Like what we usually see of gigantic robots, the Transformers are equipped with weapons and attacks such as ranged blasting. Also, they can transform into ram, trucks, or cars to execute a heavy attack.

If you are familiar with classic games like Tekken and Street Fighter, you will surely understand how TRANSFORMERS: Forged to Fight happens. It is a fight between Decepticons and Autobots either in story mode or arena. Also, it gives daily missions, building bases, and raiding elements.

TRANSFORMERS: Forged to Fight PC is not an ordinary build and battle game; here, you will be given a small map, and bots are also set to defend their base nodes. Also, you can add some mods to maximize the security of your base. However, it would help to boost your team to prevent other players from dominating your base and stealing your resources.

Your bots located at your base can also be assigned various missions, which helps you get multiple types of resources. To get more bots for your base security, you can farm bots during your quest.

Exciting Game Features You Should Check Out

Are you a fanatic of playing action games? Play TRANSFORMERS: Forged to Fight on PC now! For non-stop fun and excitement, see other games like Wild Clash and Pixel Robot Battleground on your PC for free. 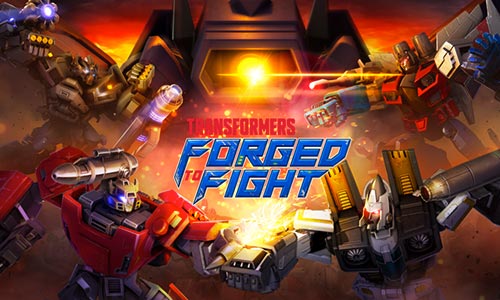 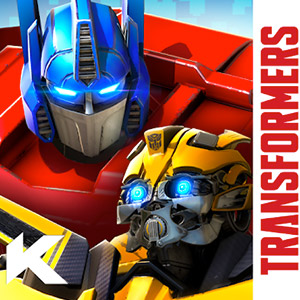