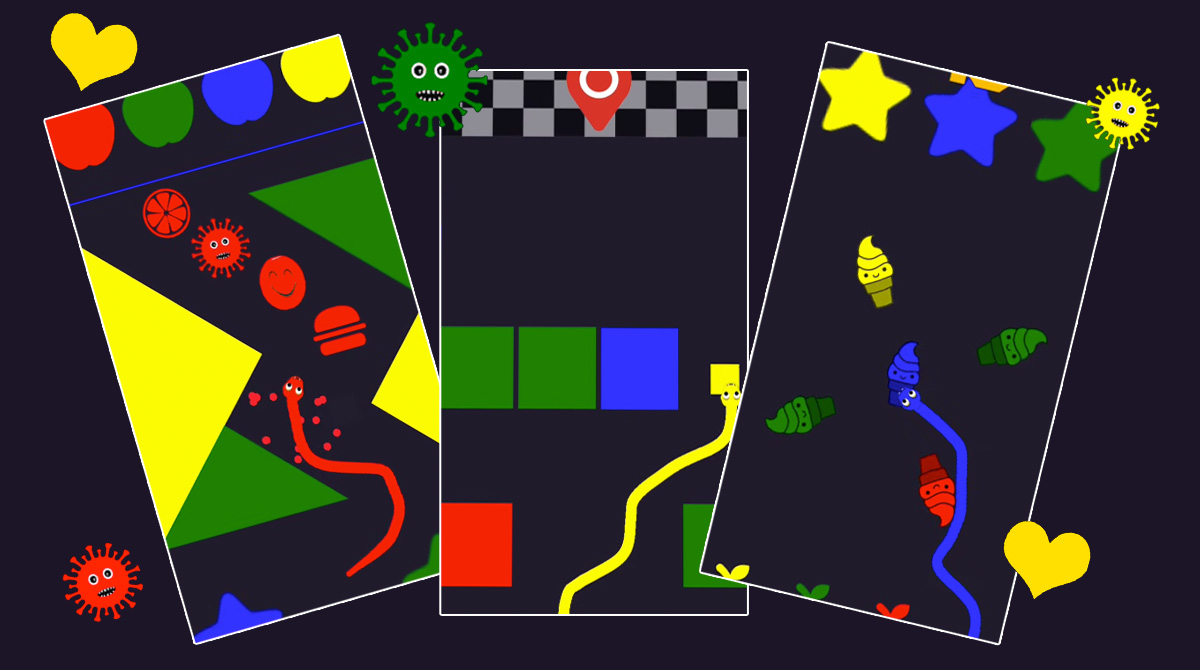 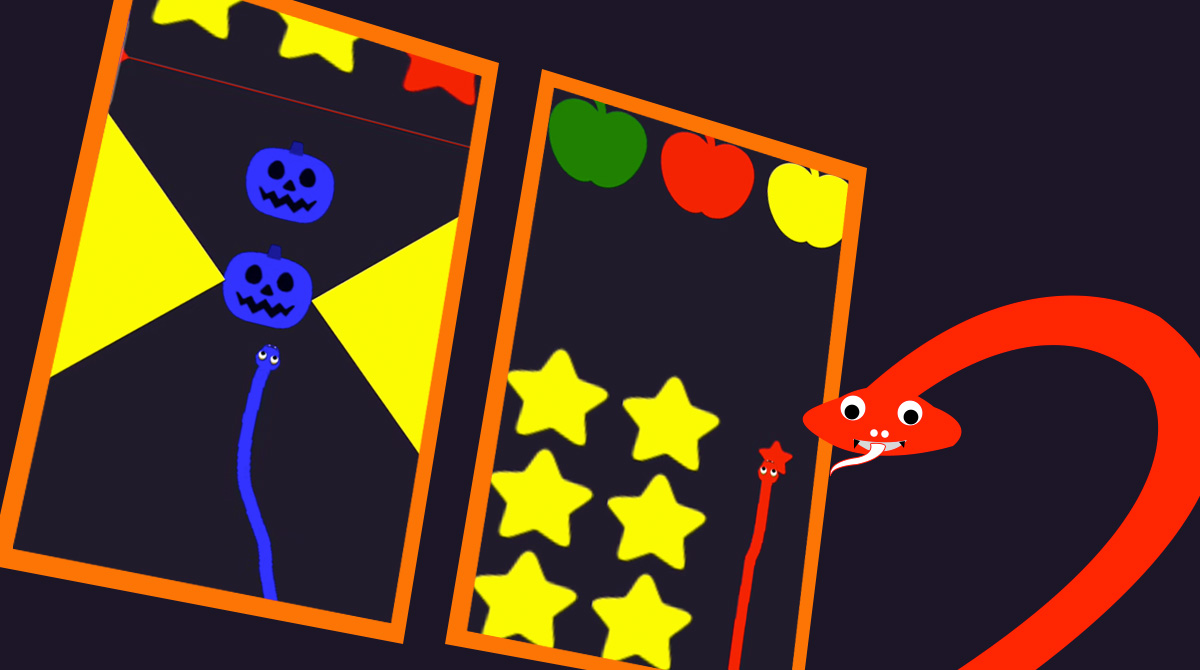 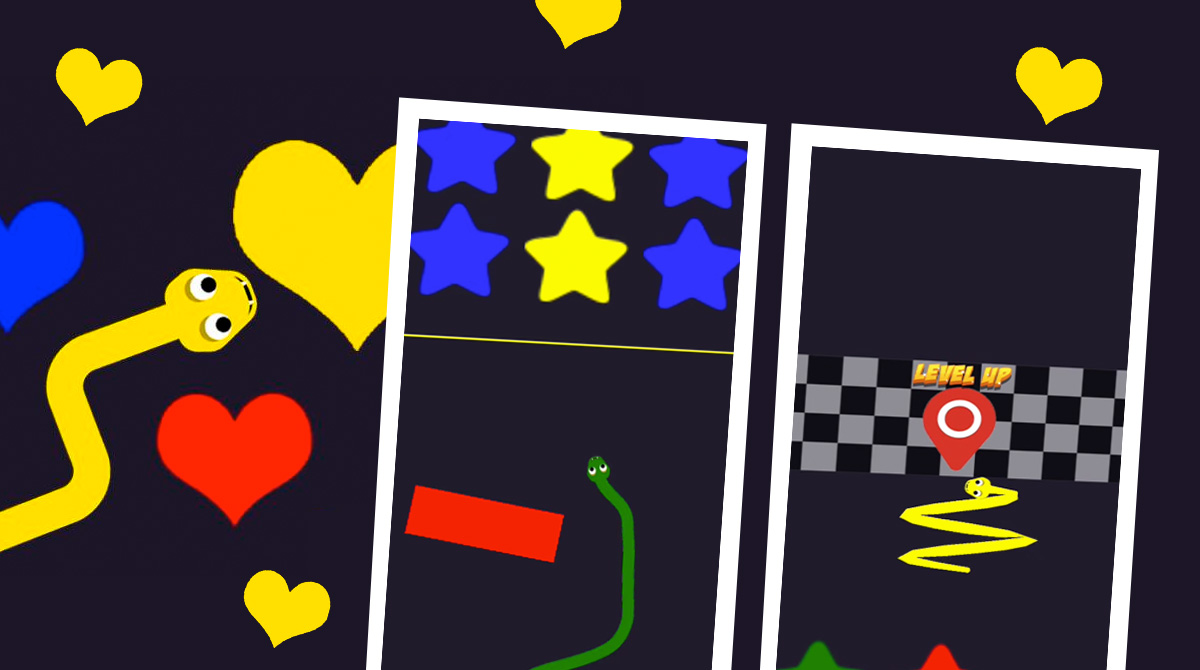 A fun and unique snake game that you can play is Snake Battle Color Mode. It’s a casual action game published by chenqiu and offers different game modes for you to play. The main ones are the color mode and the battle royale. The battle royale is where you get to play the usual snake game of eating to grow big and long while avoiding other snakes. The color mode offers a more casual gameplay where you just eat objects of the same color. What makes this game unique compared to other snake games are the different game modes it offers. We already discussed two of the game modes available. Aside from the battle royale and the color mode, there’s also the sky mode, endless mode, and vs block. The sky mode is like an endless runner where you try to avoid obstacles to get to the end. Then the vs block is where you need to eat to increase your snake’s number then use that number to destroy blocks with a lower number.

Snake Battle Color Mode is not like many other games out there. It doesn’t come with a tutorial in the beginning, but that’s not a problem. The gameplays are easy to learn. You can easily figure them out as you play. The main game mode this game has to offer is battle royale and color mode. What separates the battle royale from other game modes is that you will have skills to use.

Your snake can fire off different skills that can help you take out other snakes in the game. It’s an added feature in the battle royale mode that makes it more fun and exciting to play. It’s also worth noting that the other game modes in Snake Battle Color Mode are played by levels. But they also have an endless mode where you just try to reach a high score.

If you enjoy playing this action game, you can also try Worms Zone.io – Hungry Snake. It’s a game similar to the endless mode where you try to grow as big as possible. Snakes & Ladders King is another fun snake game you can play. It’s based on the classic board game Snakes & Ladders. Grab them for free here in EmulatorPC. 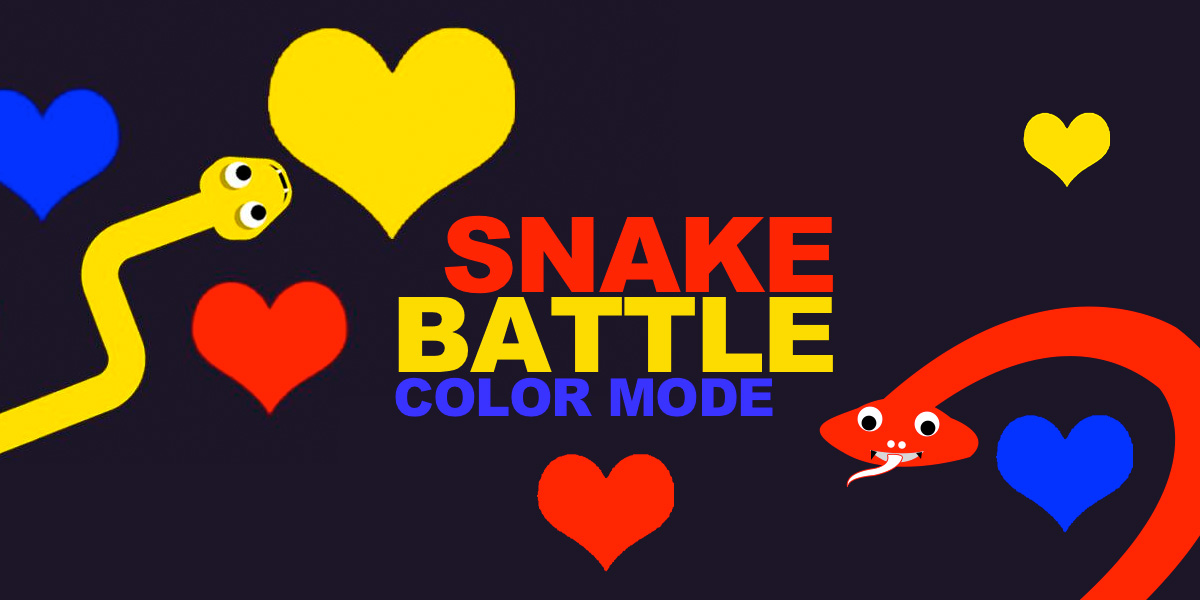 All Snake Battle: Color Mode materials are copyrights of chenqiu. Our software is not developed by or affiliated with chenqiu.