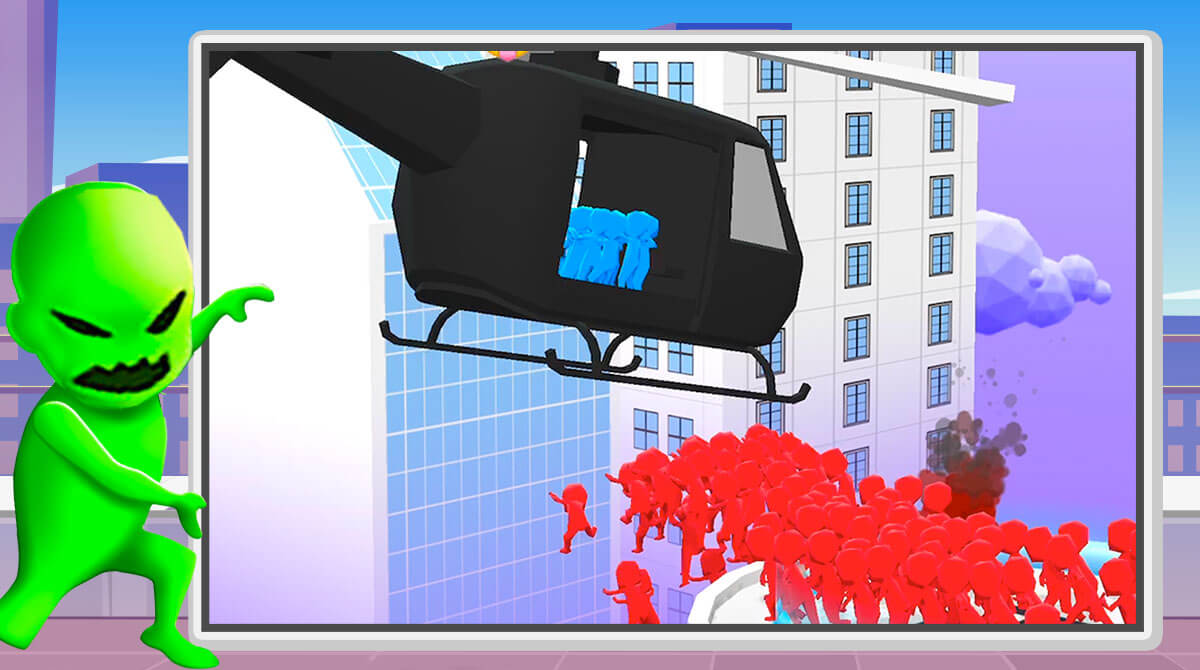 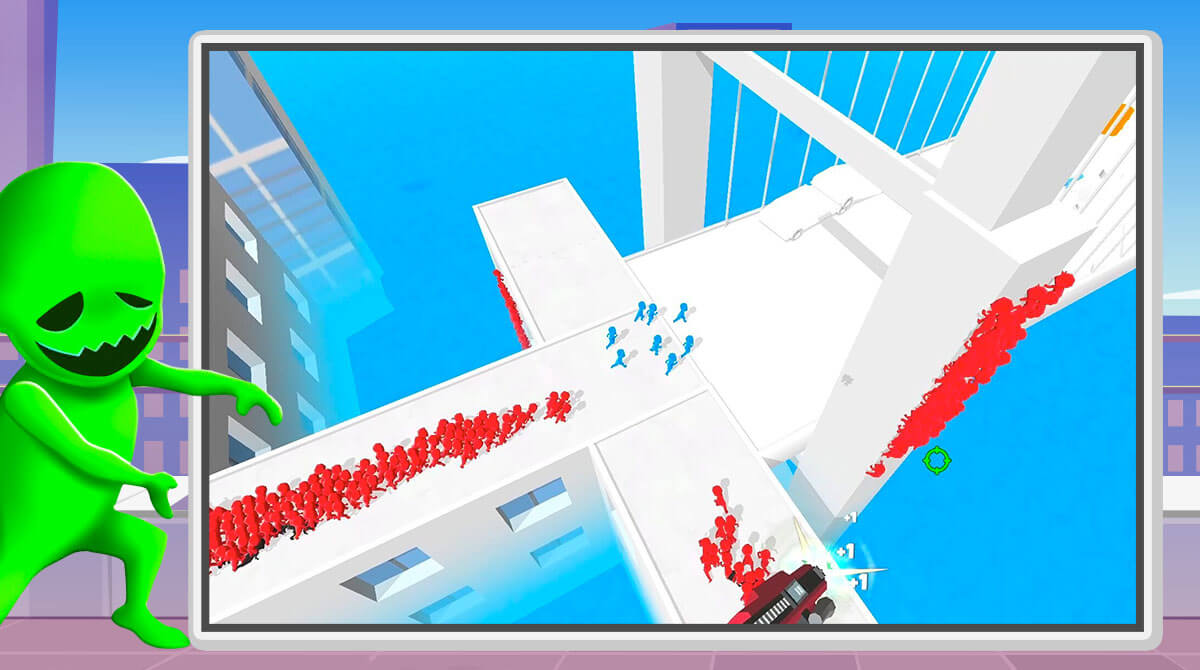 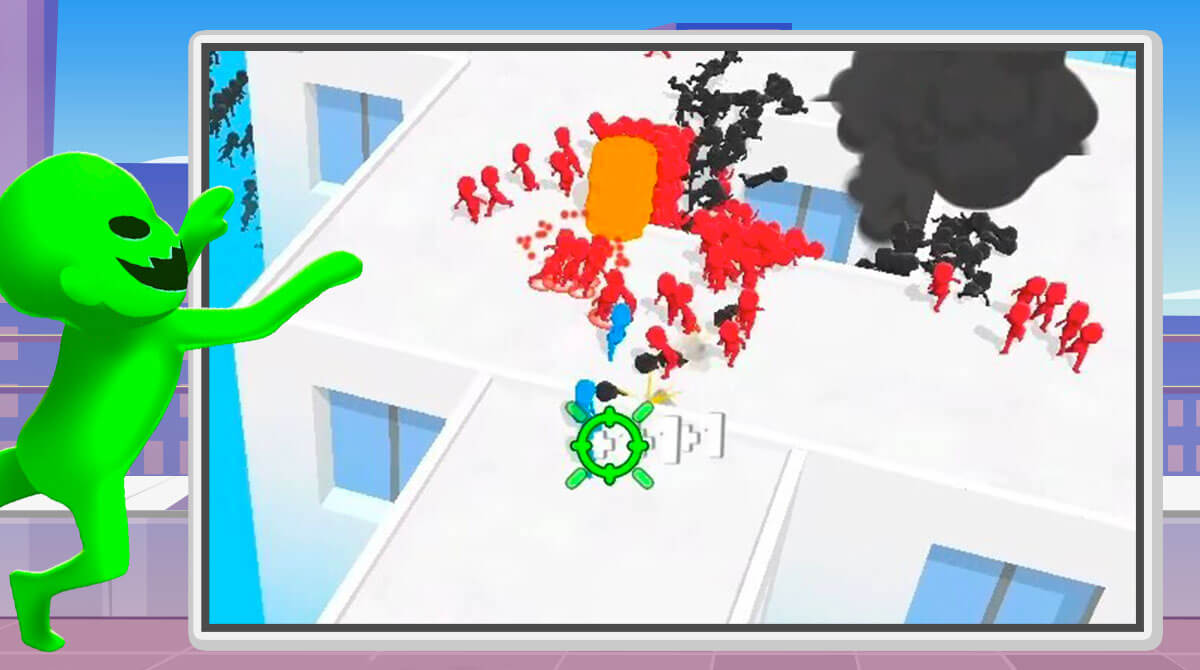 Can you fire quickly enough to protect your team from the zombies? Find out in the Z Escape – Zombie machine gun game. Get aboard your chopper, and shoot all the attacking enemies with the built-in machine gun while covering all the civilians. The zombies are ravenous and move quickly, so to stop them, fire quickly, blow up all the barricades, and level all the bridges. Eliminate the zombie horde today from the comfort of your PC. Time to Spray Some Bullets

Real-time strategy Z Escape – Zombie Machine Gun is a fun game for all ages. Not like those old-fashioned, dull sniper games, this is a brand-new, stylish, free game for both boys and girls. The game’s primary objective is simple which is to eliminate every zombie by blasting them from the helicopter with a Gatling gun. Just because the attackers are already dead, the game will be simple. Well, think again, as this game requires rapid response/reaction aside from real-time tactical analysis and strategy application. Block the walking dead’s path by executing your plan and tactical skills to advance to the next stage. Save your team before it is devoured! The zombies will develop more strength and speed as you progress further into the game. Real-time execution of your plan is essential for identifying the best targets for shooting. Become part of the 1% of gamers who were able to unlock all the monsters and weapons.

Keep in mind that hostile attackers will devour your team if you fail to shoot quickly. Take on the challenge of being the best chopper sniper ever. With that said, do what it takes to save not only your team but also the remains of humanity.

Z Escape is a straightforward game designed for accessibility and functionality. With just a click of a button, the game will take you straight to your first mission aboard your trusty chopper. The game comes with an escalating difficulty, which makes the first batch of challenges a walk in the park. Nevertheless, always keep your guard up and refrain from becoming complacent since the hard levels are just lurking around the corners.

Z Escape is a game that focuses on high scores. The more survivors you collect at the end of each level, the more multiplier you will receive. More multiplier means more money, and more money will allow you to unlock or purchase/unlock more weapons.

If you are a fan of casual action games packed with non-stop action and explosive firepower, you should check out Zombero from Alda Games and Major Mayhem 2 by Rocket Jump Games. Feel free to also browse other video game genres only here on EmulatorPC! 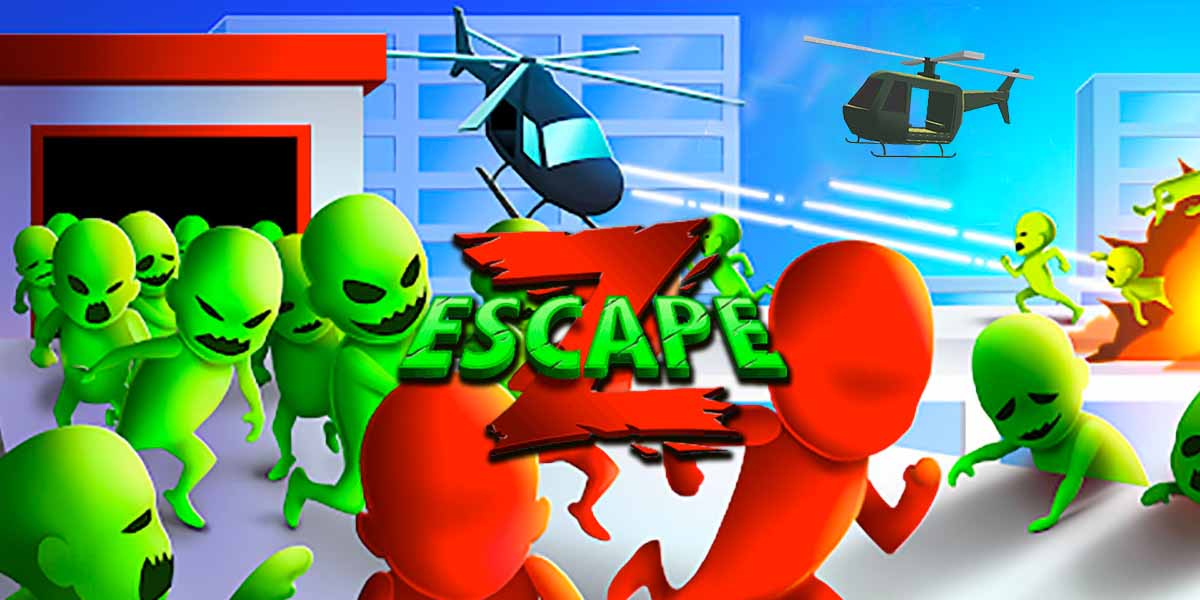 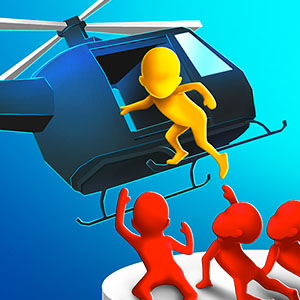 All Z Escape – Zombie Machine Gun materials are copyrights of HOMA GAMES. Our software is not developed by or affiliated with HOMA GAMES.