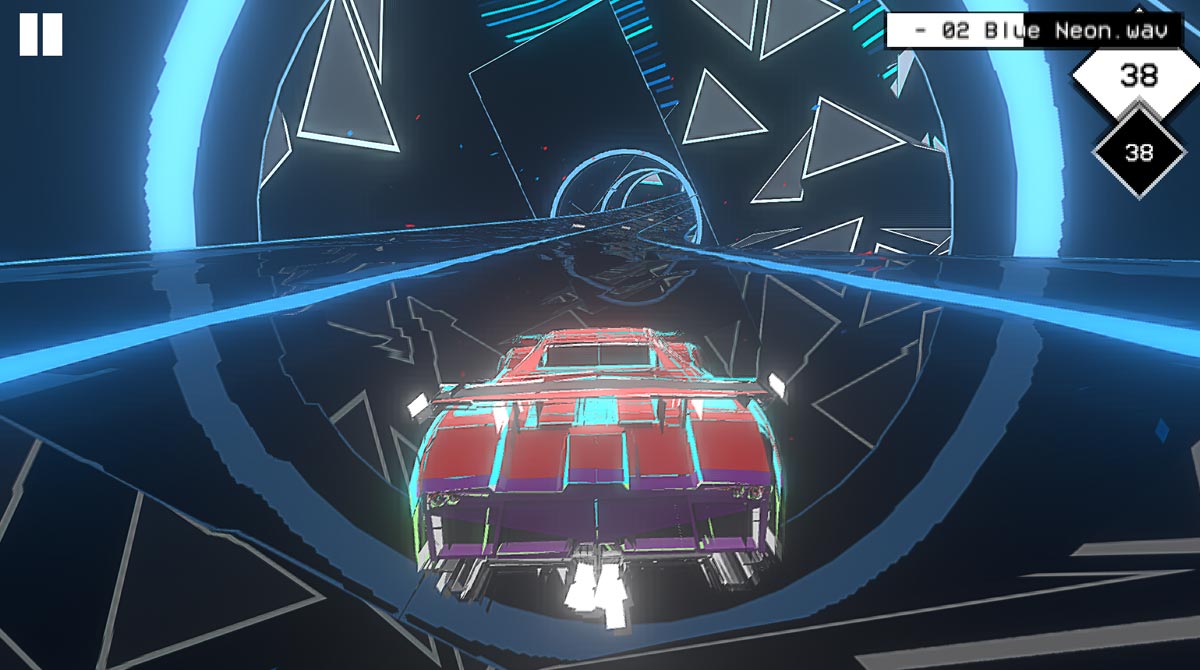 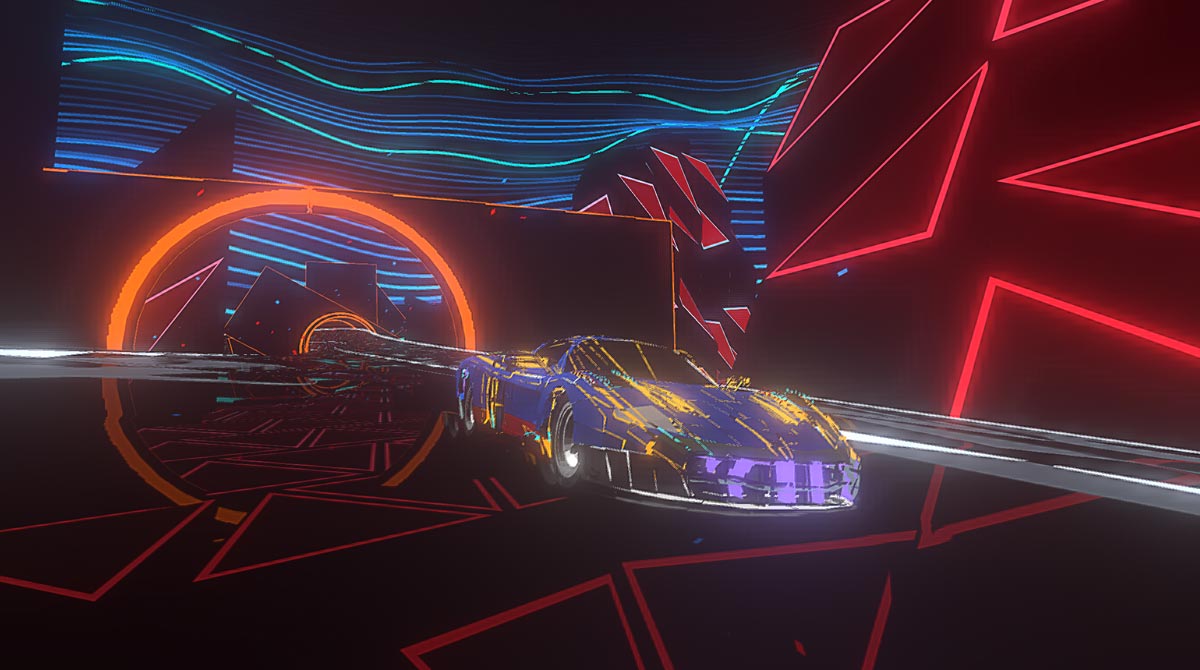 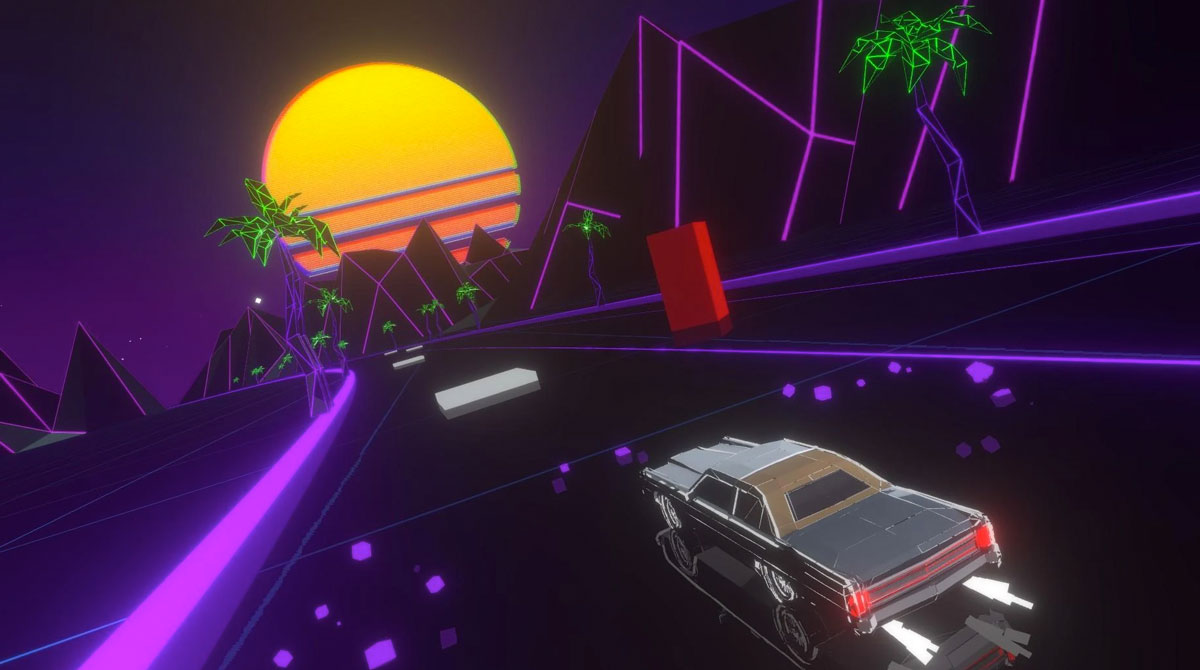 If you are someone who enjoys listening to music and playing racing games, then you’ll love playing Music Racer. It’s a casual music game published by AbstractArt. It’s a game where you get to enjoy both playing racing games while listening to good and upbeat music. But that’s not all that you’ll get with this game since it also features a cool neon world. It’s an interesting and enjoyable game to play. Let’s discuss in more detail the gameplay of this hyper-casual game and how it works. This will allow you to see how awesome Music Racer is and why you should play it.

As a music game, Music Racer is a rhythm game, where you play to the beat of the game’s music. But unlike other rhythm games where you get to tap according to the beat, you get to race on this one. That’s right you’ll be racing in this game while also trying to collect white tokens and avoid different colored ones on the road.

What’s cool about this game is that you get to race on a neon-colored race track. Though the tracks are cool to look at while racing, the twists, and turns on the road add a bit of difficulty, especially in seeing the obstacles and tokens. You will need to have quick reflexes to be able to collect all tokens while also avoiding obstacles.

The background music, though, will definitely help as the dodging will coincide with the certain beats of the songs. In terms of songs, the game features many different ones you can use while also allowing you to play the song saved on your device. It’s an interesting and fun game that you’ll definitely enjoy. Let’s discuss how you’re going to the downloaded Music Racer.

Music Racer is unlike many games out there since there won’t be a tutorial that will teach you the basics of the gameplay. But that’s okay since the gameplay is not that hard to figure out. You just select the map you want and then the kind of music you want to play in the background. After that, you start racing.

As for the controls, they’re easy since your vehicle will automatically accelerate, you just guide it to the right lane. You just swipe left or right for it to switch lanes. It’s as simple as that, but don’t think it’s going to be easy. Your vehicle is moving at a fast speed, so you need to have quick reflexes to avoid obstacles or acquire tokens.

Music Racer features different maps for you to enjoy, so just select what you want and enjoy listening to music while racing.

The Features of the Music Game 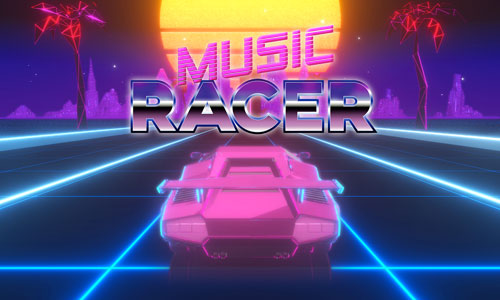 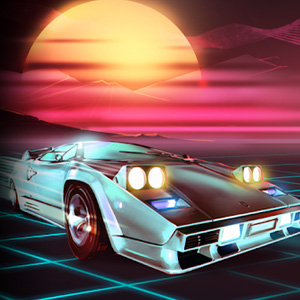 All Music Racer materials are copyrights of AbstractArt. Our software is not developed by or affiliated with AbstractArt.