Capsulemon Fight - Your Quest to Becoming the Best Monster Summoner 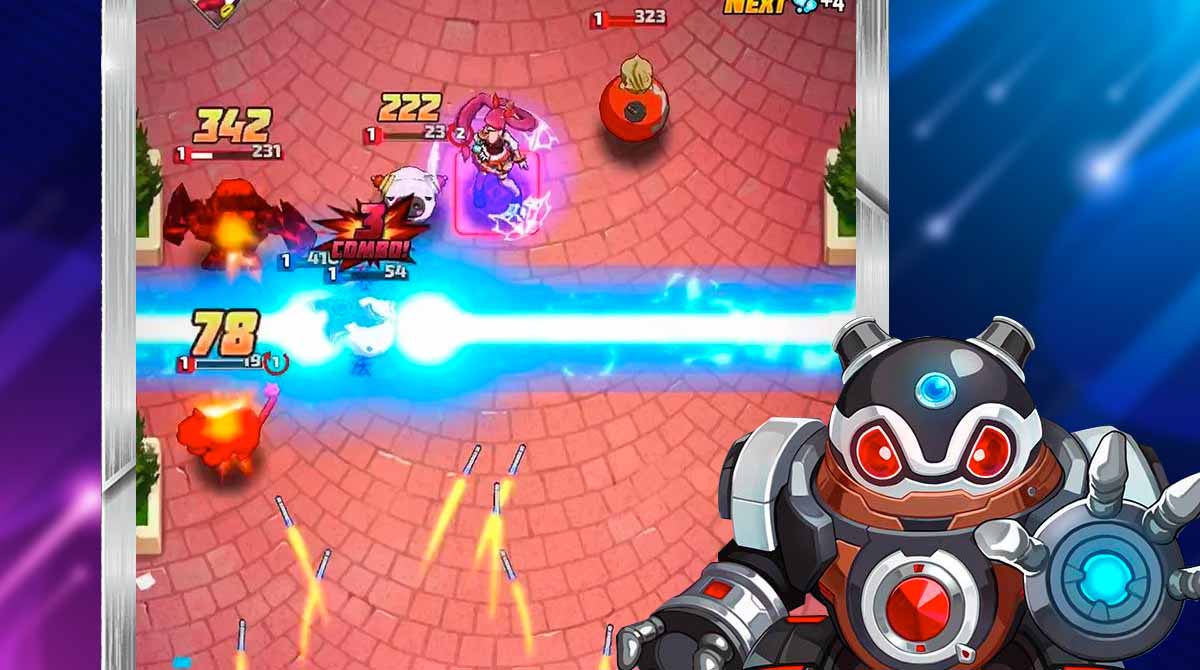 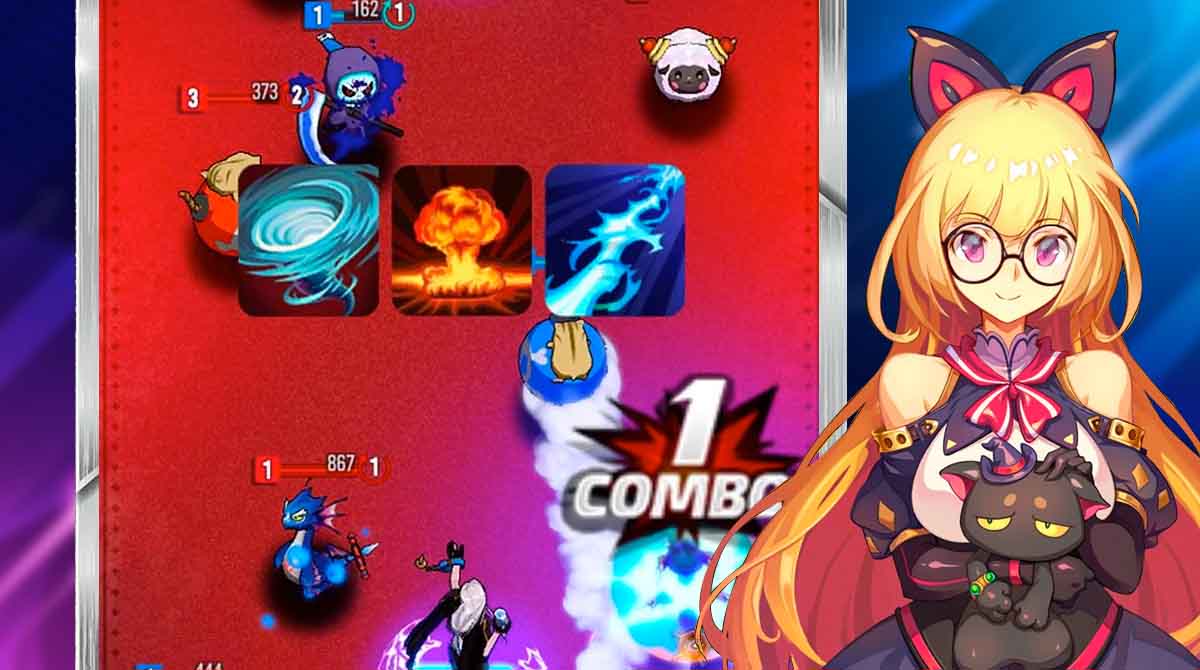 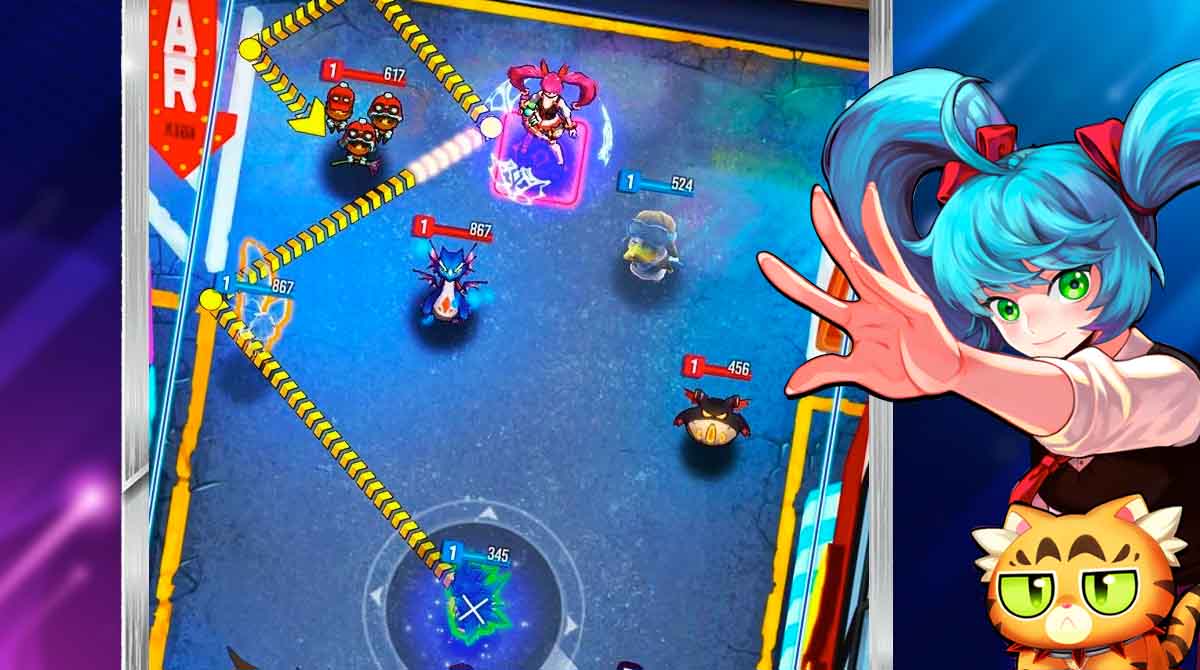 Do you have what it takes to be the ultimate monster summoner? Then, prove your worth by playing Capsulemon Fight. In this role-playing game, you’ll take control of various monsters, and you need to unleash your best strategies to maximize their skills in every fight you take. Published by allm, Capsulemon Fight is a card collecting game where you can get a chance to battle against other summoners around the world. So, are you ready to show off what you’ve got and dominate the ultimate arena with your monsters? Play Capsulemon Fight now!

Immerse Your Best Tactics with a Capsulemon Fight Guide

You’ll play the role of a summoner and take control of various monsters tactically in this game. You can prove your monsters’ abilities by immersing them in multiple quests or real-time fights against other summoners.

Capsulemon Fight has simple gameplay; all you have to do is drag and shoot in a turn-based manner. You need to strategically deploy its best abilities and aim to reach higher damage to your opponent’s monster. In this game, your monsters utilize a slingshot system where they Aim, Bounce, and Chain.

If you’re playing in co-op mode, you can trigger an attack by hitting your ally while in a battle. But, you must simultaneously develop a series of intelligent moves to come up with a fantastic combo shot.

In every successful fight you achieve in this RPG, you’ll be rewarded with Mystic Power while getting the chance to elevate your rank. Once you’ve reached the suitable rank, you have the chance to battle in the World Toure Arena League.

To prepare yourself for more challenging battles, you can consider unlocking more powerful monsters or upgrading your current monsters. From the available Capsulemon Fight tier list, you can create a powerful deck that you can use against your enemies. So, are you ready to beat all summoners around the world? Download Capsulemon Fight now!

Are you looking for more interesting role-playing games you can play on your PC? Check out GrandChase and Mobile Legends: Adventure on your PC for free. Download more of these games here in EmulatorPC. 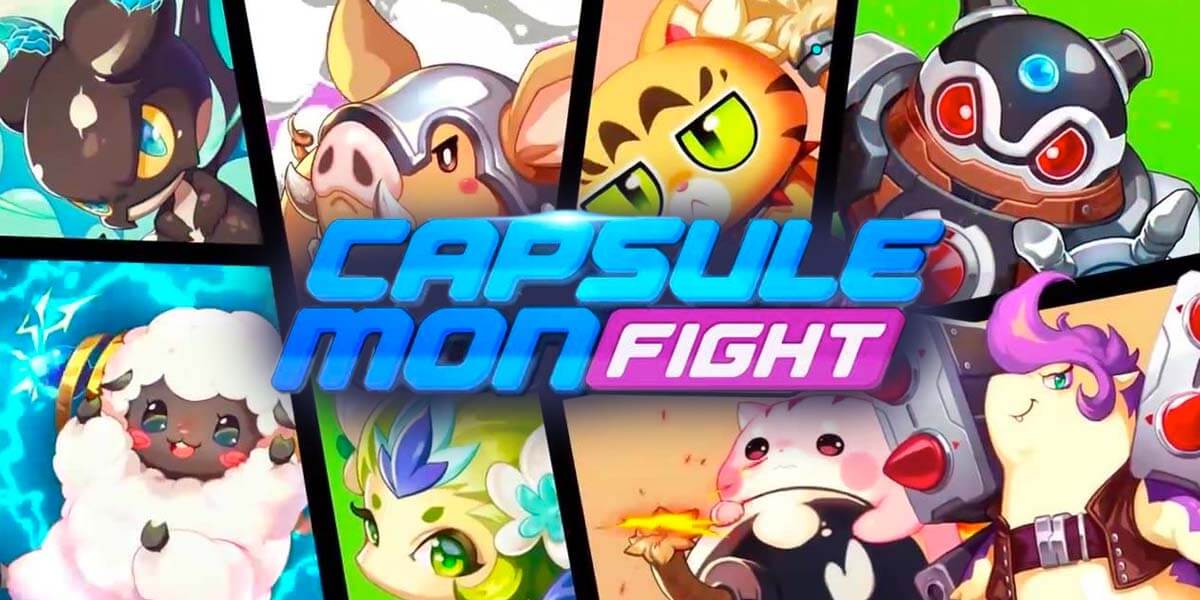 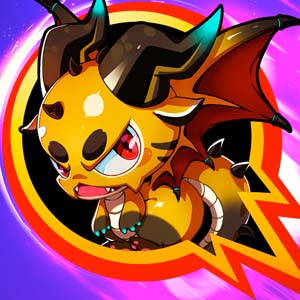 All Capsulemon Fight! : Global Mon materials are copyrights of allm. Our software is not developed by or affiliated with allm.