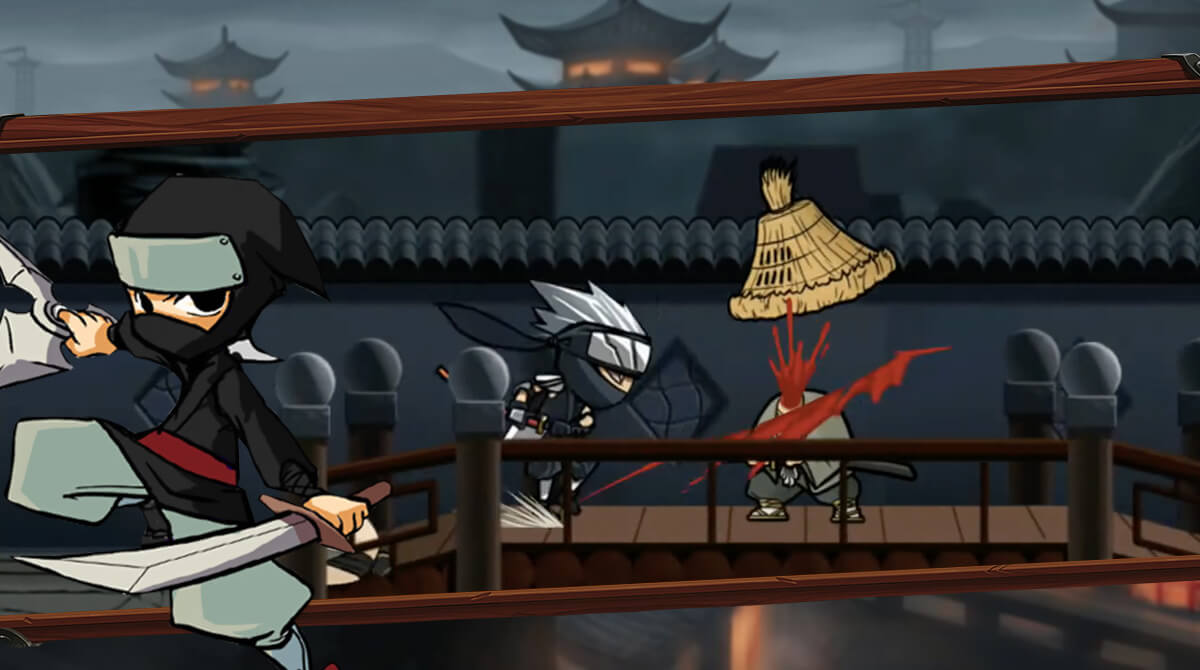 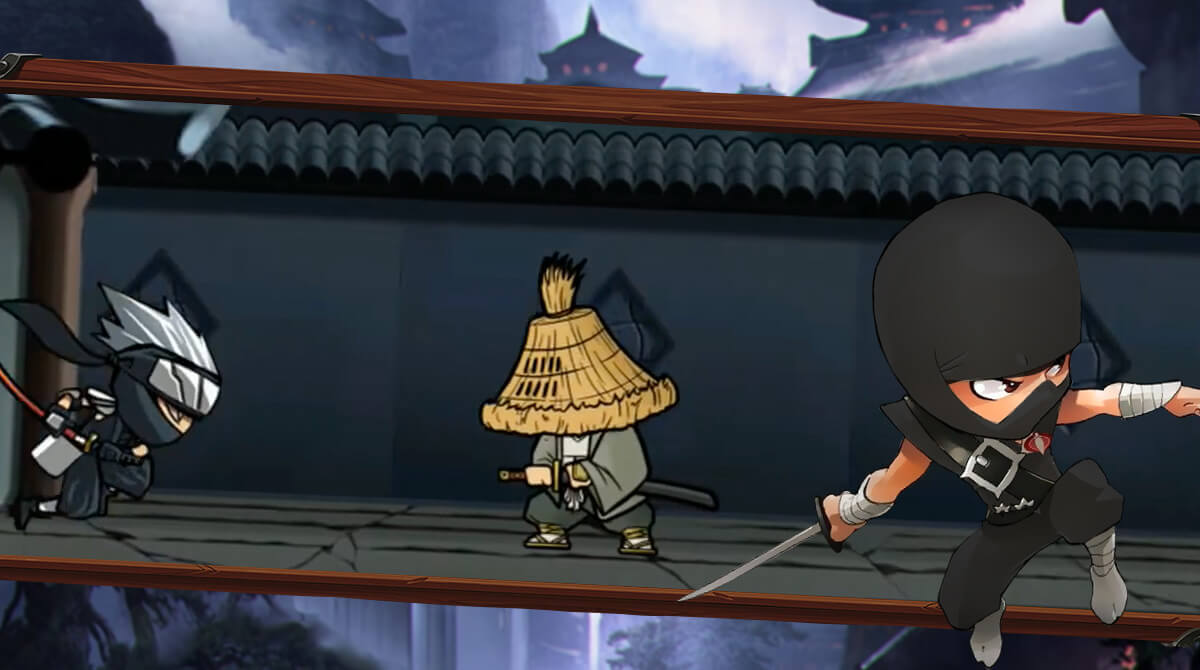 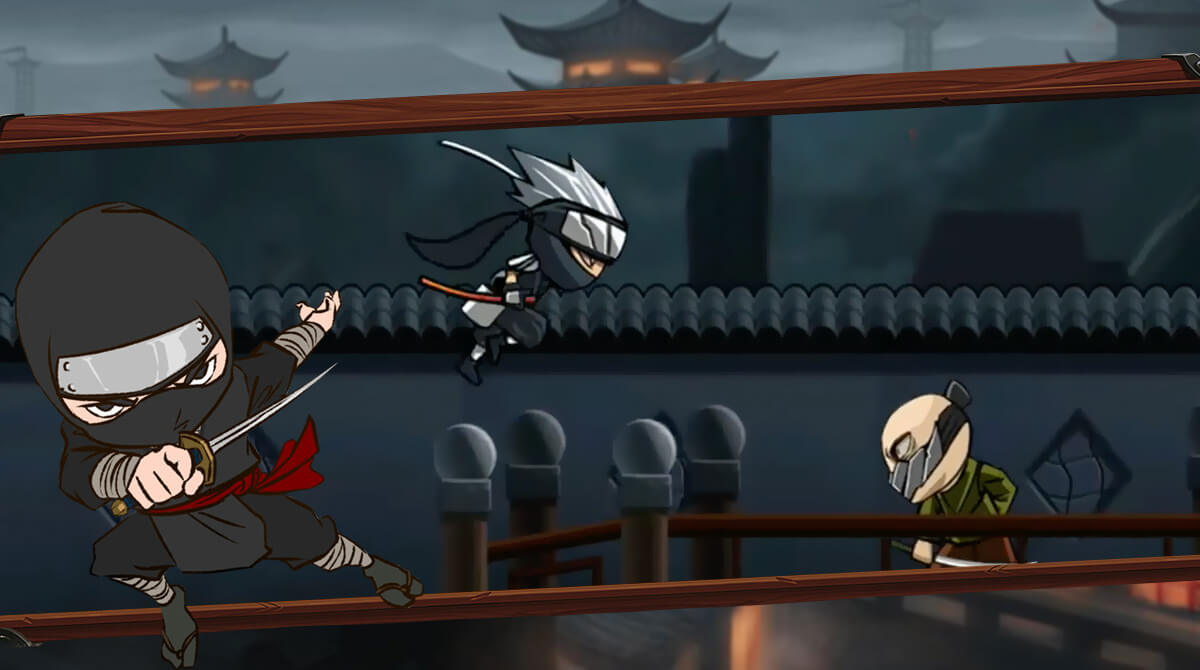 If you are a fan of ninjas, then Ninja Revenge is for you! Prove that you have the skills to become the best warrior online by topping the leaderboard. Take a quest for revenge and teach your enemies a lesson they will never forget. Become the master of the shuriken arts and beat this highly challenging game today! In Ninja Revenge, you play as an angry ninja who kills every assassin to exact revenge on those who killed his wife. You know what they say, it will only end in blood if they attempt to enrage a ninja. Don’t bother with the optional stealth. Instead, charge headlong into skirmishes as you eviscerate your enemies.

You can find a huge number of unlocked items, utilities, and power-ups as you progress through the game. A real ninja possesses perceptions beyond human limits. Keep an eye out for power-ups that can change the course of the game and keep your ears alert. A genuine ninja is competitive (and skillful).

Ninja Revenge shies away from the traditional stealth gameplay seen in most ninja-themed games. This is because this game comes with elements borrowed from casual and arcade games. Although there is a bit of narrative to this game, it is mostly about clearing each level and achieving three stars. As for controls, you can just use your mouse to control your character, it’s that easy.

The goal of each level is to help the ninja destroy the enemy samurai by throwing shurikens at them from the appropriate angle while navigating the level with the mouse. You can only use a certain amount of throwing stars at every level, so be mindful of this. You can earn up to 3 stars per level. Making it more challenging is that each level gets more challenging and entertaining as you progress.

If you are looking for other action games, you can check out Stealth Master: Assassin Ninja and City Ninja Assassin Warrior 3D. Check out more games here at EmulatorPC. 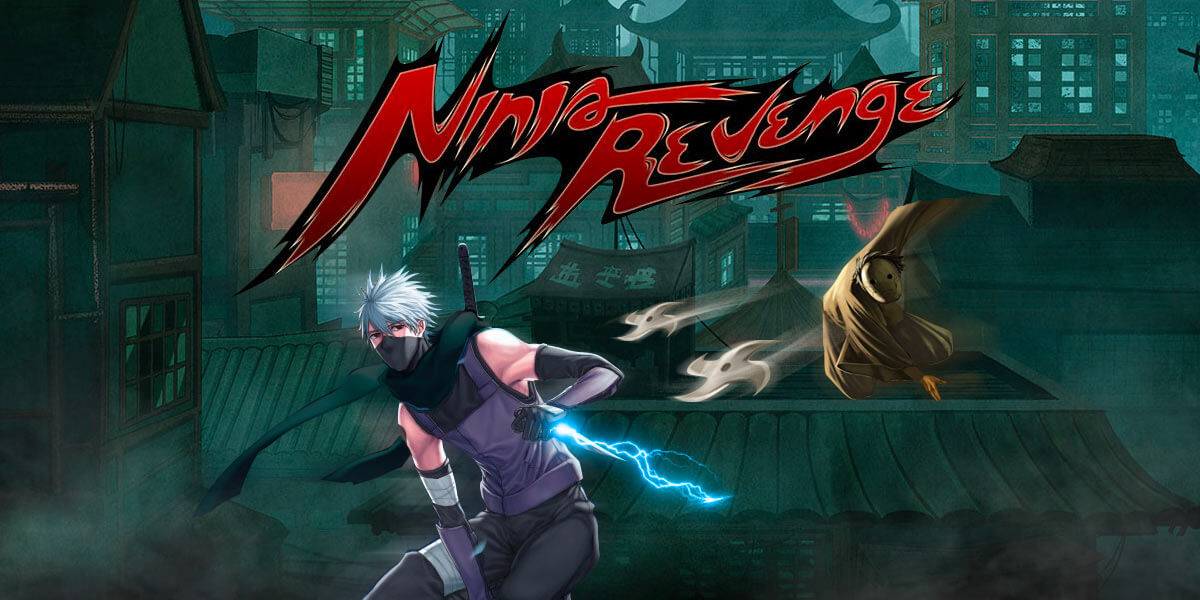 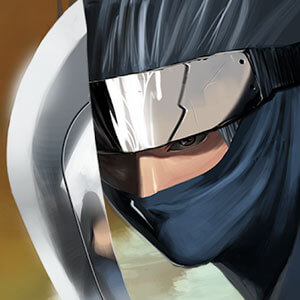 All Ninja Revenge materials are copyrights of DIVMOB. Our software is not developed by or affiliated with DIVMOB.