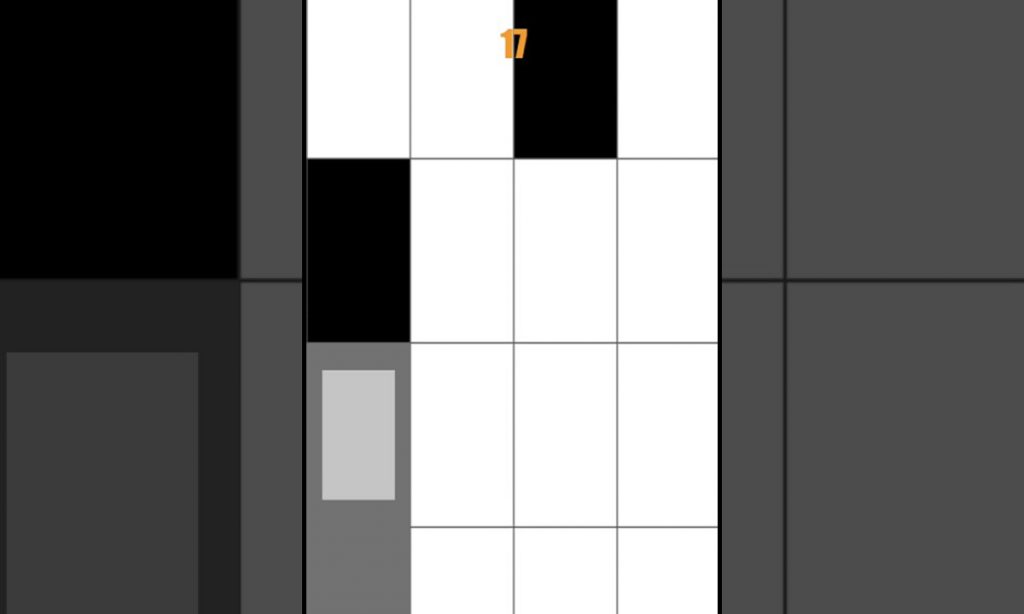 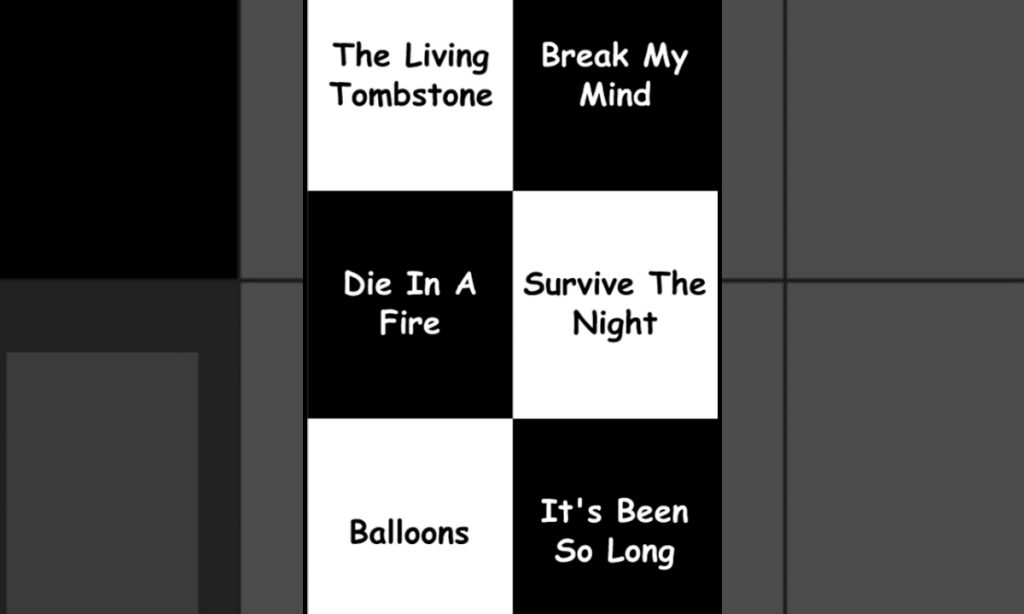 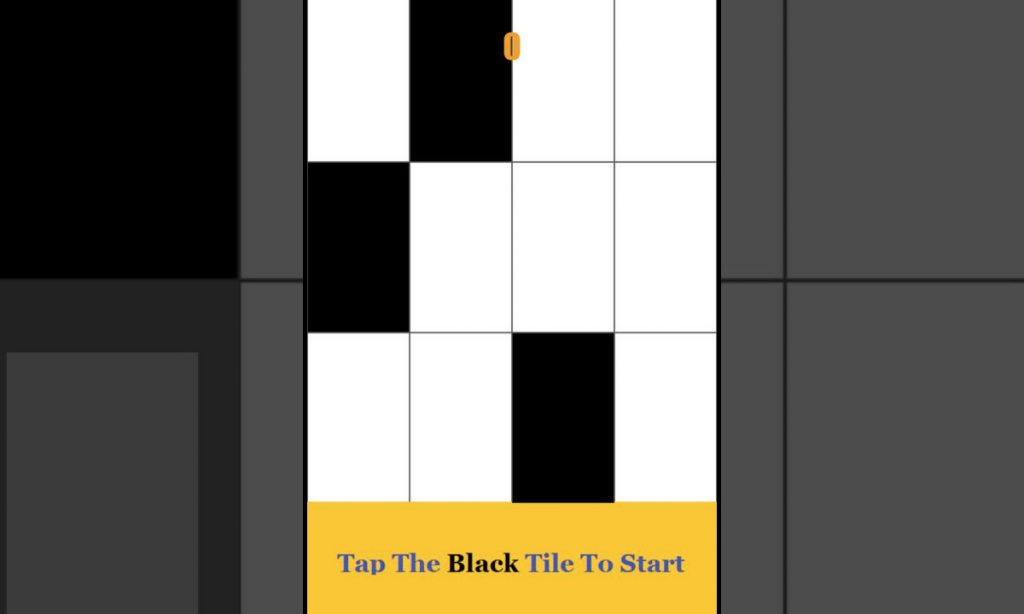 Are you a big fan of music games that involve playing songs on a piano, or tapping tiles on your device? And are you also a big fan of the horror strategy game, Five Nights at Freddy’s? If you are, then you will love playing this game. Even if you’re not a fan of either, this is still a game that’s worth trying out. It’s titled Piano Tap – fnaf, an arcade music game that’s published by TheFunappSg.

You won’t have a problem playing Piano Tap – fnaf for the first time, especially if you’ve played piano games before. The gameplay is very similar in that you just tap tiles as it moves along for you to play the song and keep going. The difference between this piano game with the others of its genre is that the tiles on the board are in black and white.

And to play the song, you just tap on the black tiles as it moves up. If you tap on a white tile, it’s game over. And similar to usual piano games, if you miss a black tile, it’s also game over. There’s also only one game mode, which is the endless mode. Your goal is to score as many points as possible without missing a black tile. In terms of songs, the game only has 6, but they’re enough to let you enjoy the game.

This is especially true if you are a big fan of the horror strategy, Five Night at Freddy’s since the songs came from the game. That’s right, the songs that you can play here are the background music that you hear in various FNAF games.

If you’ve played them before, you might recognize some of them. Funny enough, the music doesn’t sound as terrifying anymore. Music like Survive The Night and The Living Tombstone sound less terrifying without words and played on a piano.

If you enjoy music games like this one, you can also try playing My Singing Monsters. It’s a music game where you get to form a band of monsters who are singing various sounds to make good music. It’s a unique game that’s also available to download for free. 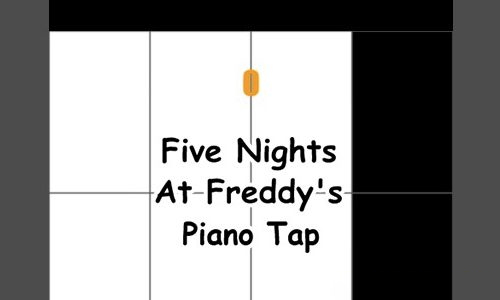 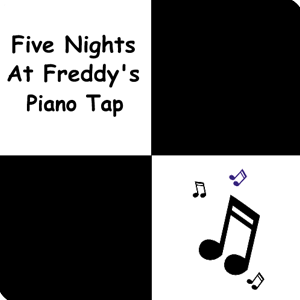 All Piano Tap – fnaf materials are copyrights of TheFunAppSg. Our software is not developed by or affiliated with TheFunAppSg.