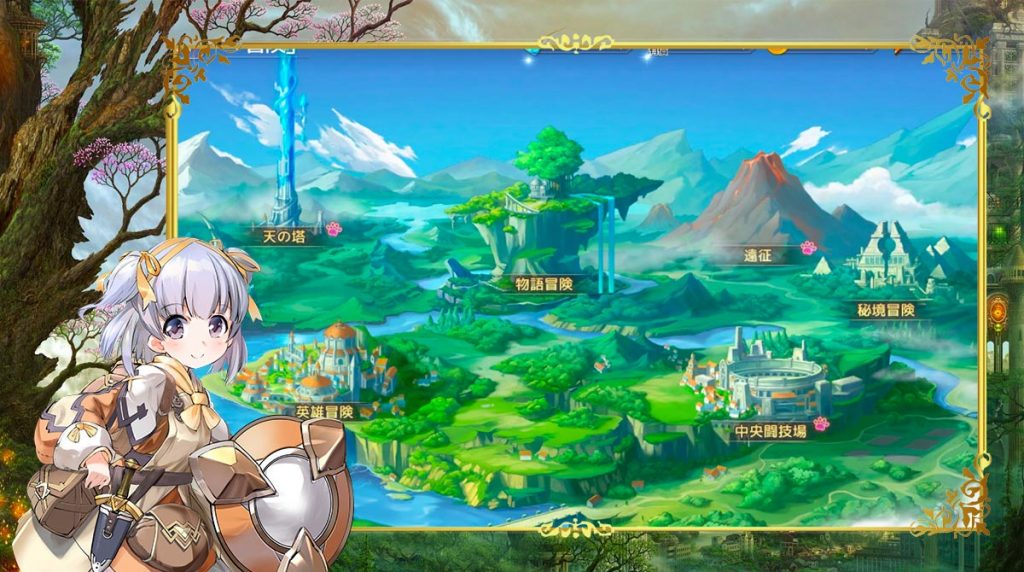 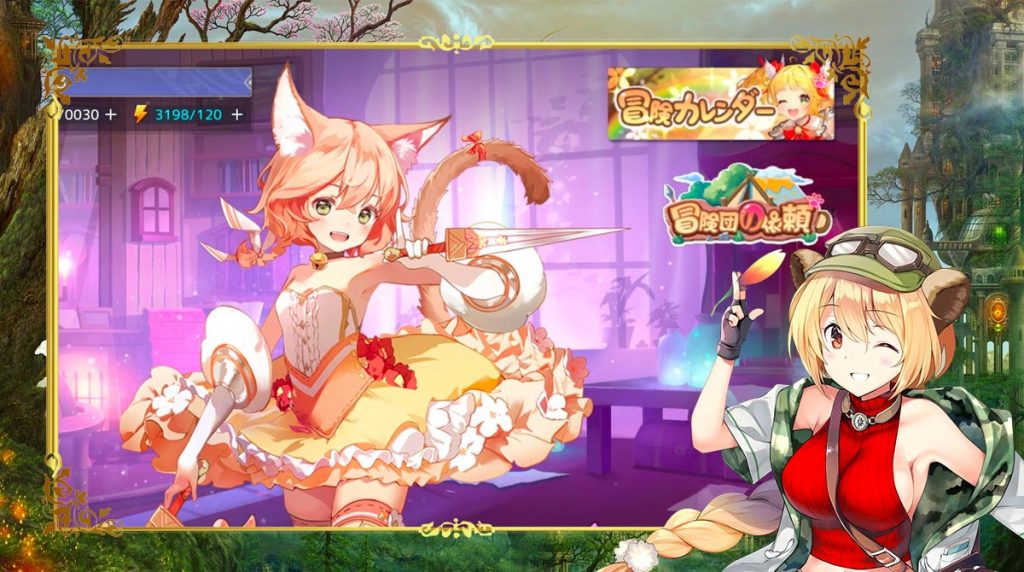 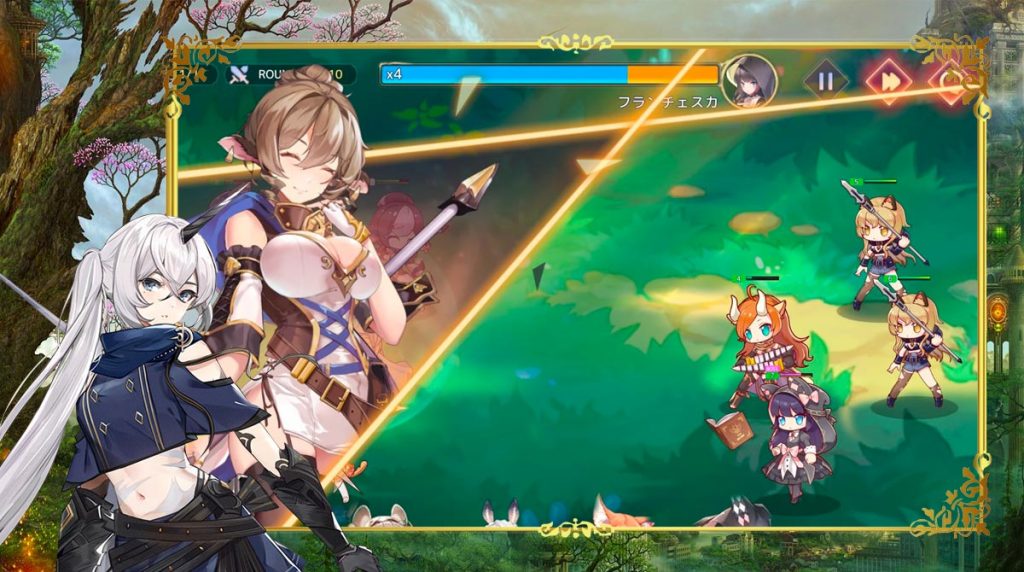 Prepare to explore an alien world without animals as the highly acclaimed role-playing mobile game Red: Pride of Eden makes its way to PC. Experience a unique game that allows you to build and develop your own pride. Become the ultimate leader and engage in epic battles against other leaders. Start your epic adventure by checking out this highly immersive game straight from your PC.

Create the Best Pride of Reds

Red: Pride of Eden is a freemium game developed and published by YOOZOO Inc. for mobile devices in 2020. The game takes place in an unusual world where animals are non-existent. Players must collect and develop human girls with unique animalistic abilities also known as “Red.” Players can then form a special team called “Pride” and use them to engage in quests, PVP battles, and various missions featured in the game.

This game also comes with a full cast of professional Japanese voice actors to make each scenario as immersive as possible. In addition, the game also features highly detailed characters, explosive battles, and combos packed with tons of visual and audio effects.

Like most Japanese role-playing games, Red boasts a ton of features wrapped in a well-written narrative. This unique combination of elements lured millions of RPG fans across the globe who gave the game tons of accolades. With that said, now is your chance to play this exciting RPG title on a bigger screen straight from your computer.

The first thing you need to do to get a seamless Red: Pride of Eden gaming experience on your computer is to get the unblocked version of the game. By clicking the “Download” version on this page, you will be able to get ahold of the PC-optimized EmulatorPC version that runs smoothly on your computer without the aid of third-party applications. All you need to do is wait for the download process to finish so that you can play the game straight from your desktop.

Once done downloading, the Red game will take you straight into battle the moment you click start. Your first battle will also serve as your tutorial mode, which one of the game’s NPCs will serve as your guide. Right off the bat, the game will treat you to an exciting battle against one of the game’s monsters. After your first battle, the game will introduce another character into the game who will serve as the second member of your pride. Just keep playing the tutorial until the number of your pride reaches six members. The game will guide you through every new element and feature through an interactive tutorial.

Sounds easy, right? So, what are you waiting for? Download and play this RPG on your PC today!

Role-playing games are the best to play on your PC. Download similar games like HEIR OF LIGHT and RPG Toram Online – MMORPG. Enjoy playing them, too! 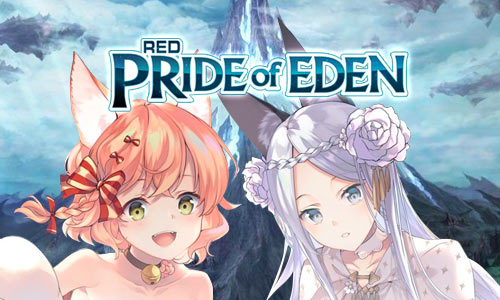 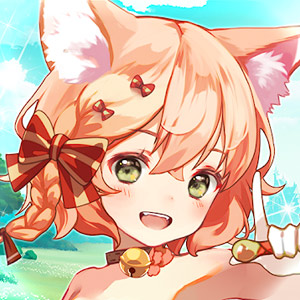 All Red: Pride of Eden materials are copyrights of YOOZOO Inc.. Our software is not developed by or affiliated with YOOZOO Inc..