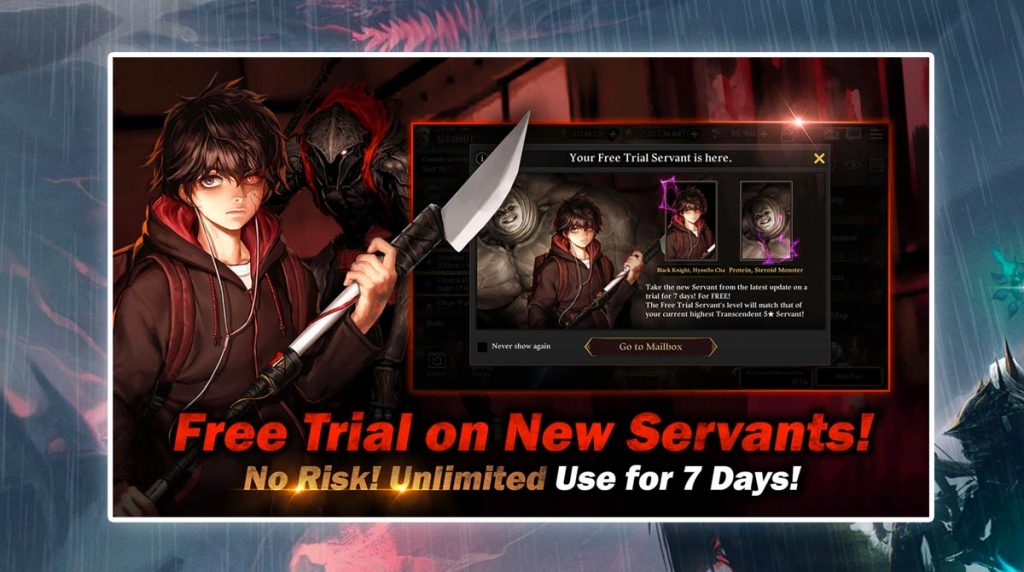 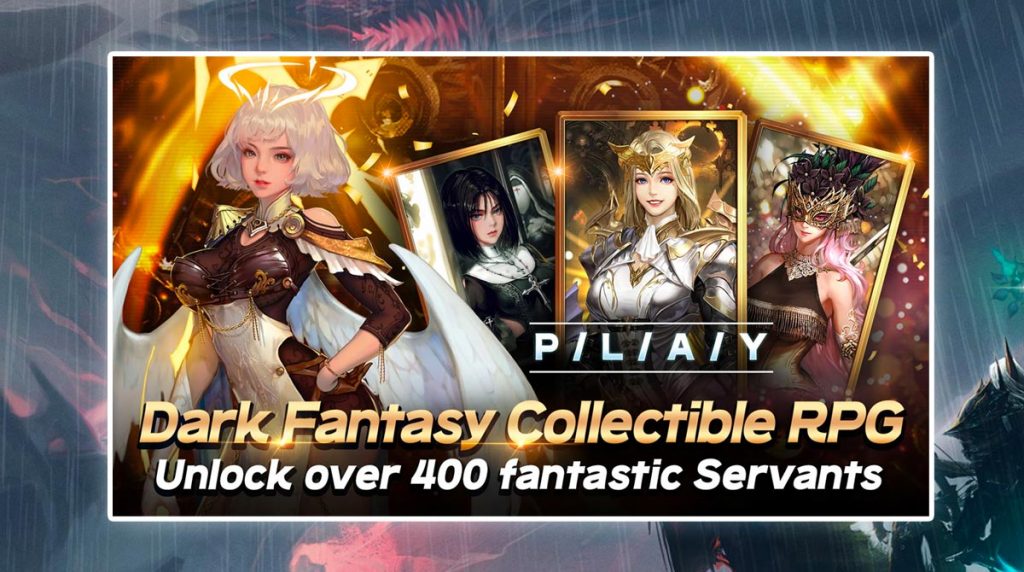 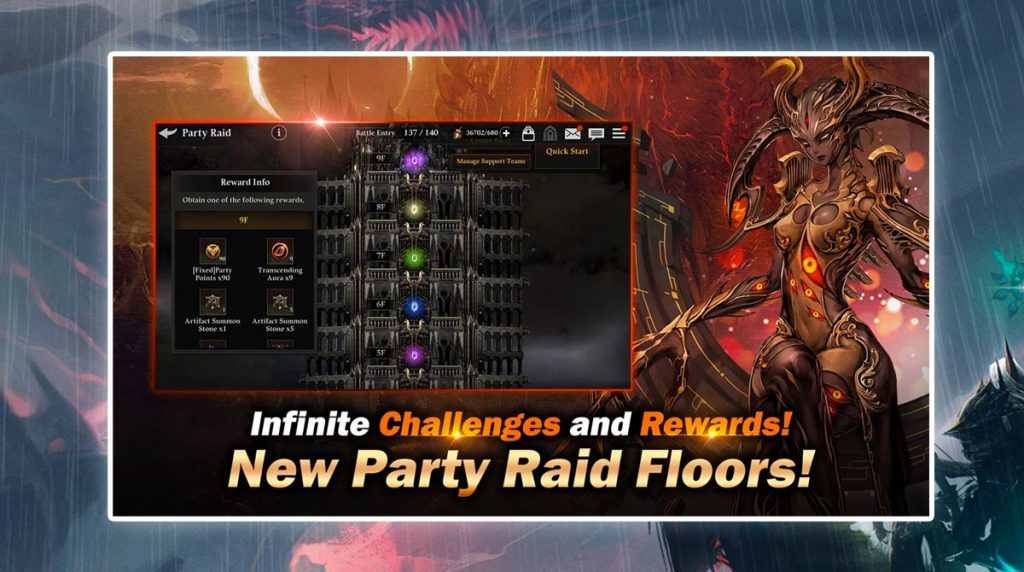 Get set for a new adventure as the iconic mobile game Heir of Light makes its way to EmulatorPC. Become the light in the looming darkness in this epic game straight from your PC. Expand territories, collect servants, strategize, and persevere in a realm engulfed by darkness. Begin your quest by checking out this dark fantasy RPG today. Experience a Whole New Adventure in this Epic RPG

Heir of Light is a freemium RPG developed and published by GameVil for mobile devices in 2017. Set in a realm overtaken by darkness and chaos, this role playing game is a combination of elements taken from the various subgenres of RPG. The main map, for example, comes from a tactical RPG while the main battle system, despite the automation, is clearly from ARPG.

On top of those two obvious features is its element-based mechanics embedded into the core battle system. In addition, there is a character/servant collection system complete with enhancement and evolution mechanics. Servants also come with various jobs or specialties for the player to exploit.

In addition to its well-written narrative, Heir of Light also features a PVP mode, dungeon quests, and tower defense. With the game’s brilliant features, Heir of Light has over a million installs and an impressive overall rating from thousands of players across the globe.

Getting Started With Heir of Light for PC

Heir of Light will treat you to an animated introduction the moment you open the game. The awesome intro is more of a prologue, detailing the series of events that lead to the present. After the short intro, the main title screen with the “Start” button will appear. Clicking the “Start” button will prompt you to enter your “Crusade Name,” followed by another cinematic presentation.

The intro will then transition to the “Recruit a Master” page for your choice of master. Once you confirm your master, Heir of Light will take you to your first battle encounter with Enoch. Right after your first battle, the tutorial will follow. There, you will learn how to battle against characters, utilize your skills, collect servants, and more.

Amazing Features You Should Check Out

If you’re looking for more exciting role playing games to try out, you should also check out Shop Titans: Epic Idle Crafter, Build & Trade RPG and Villagers & Heroes. These games are all free to download and play on PC with EmulatorPC. 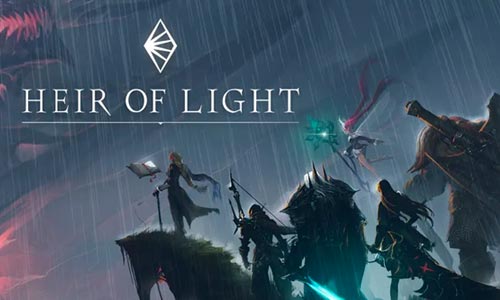 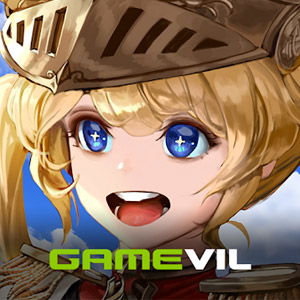 All HEIR OF LIGHT materials are copyrights of GameVil. Our software is not developed by or affiliated with GameVil.