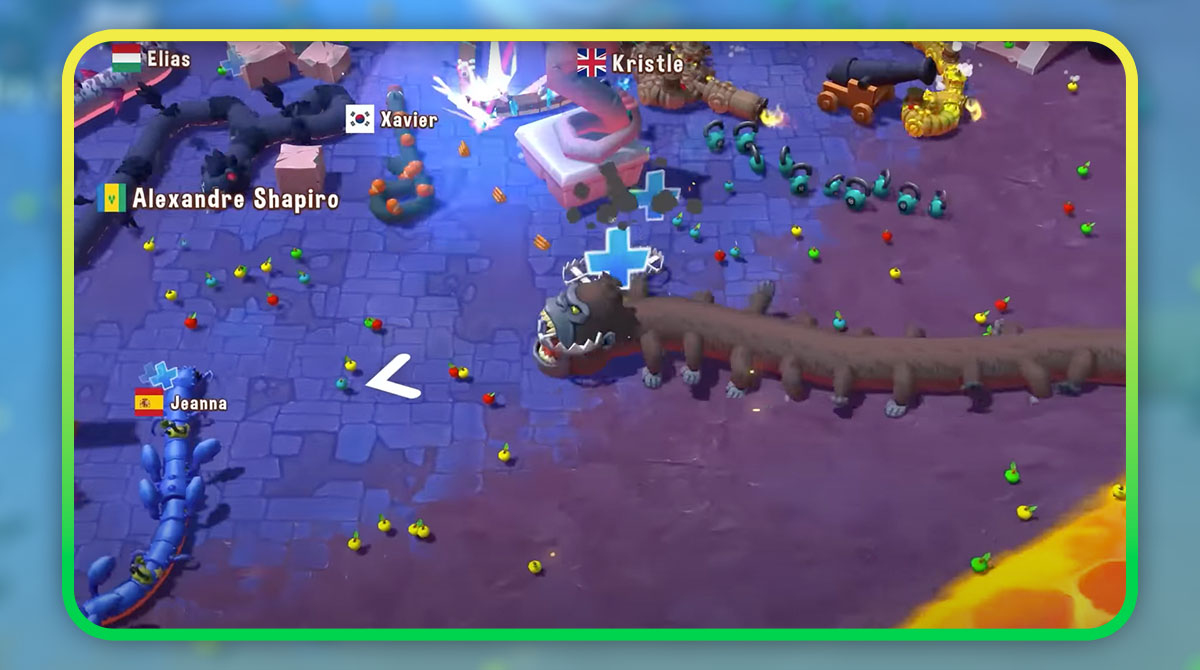 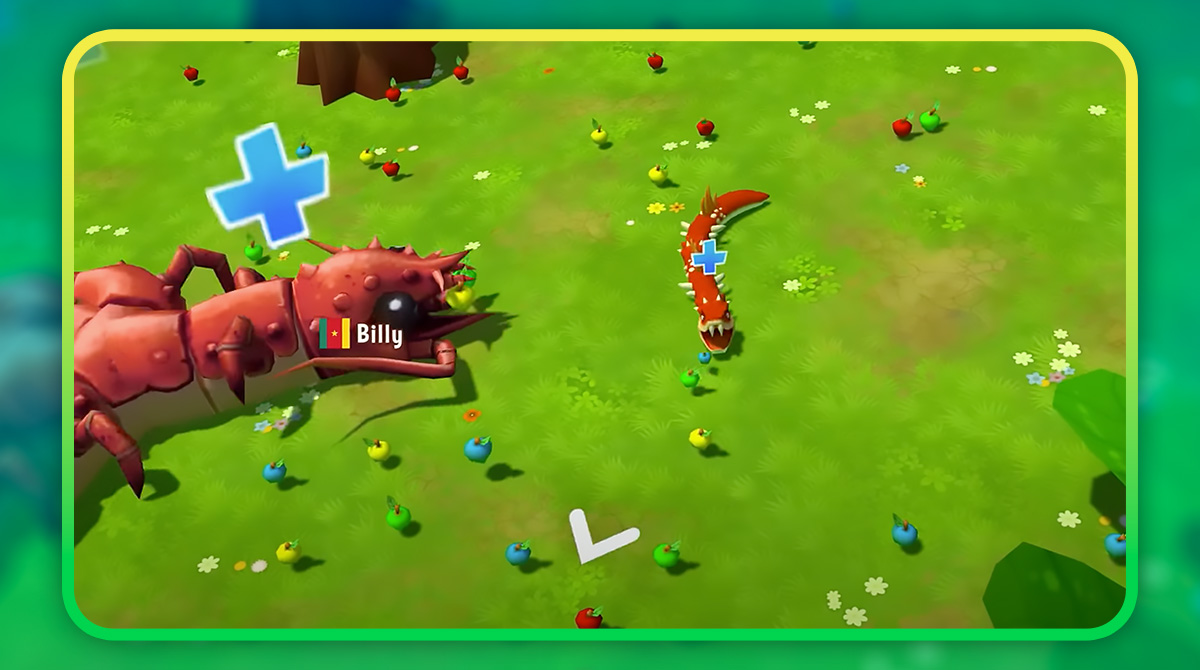 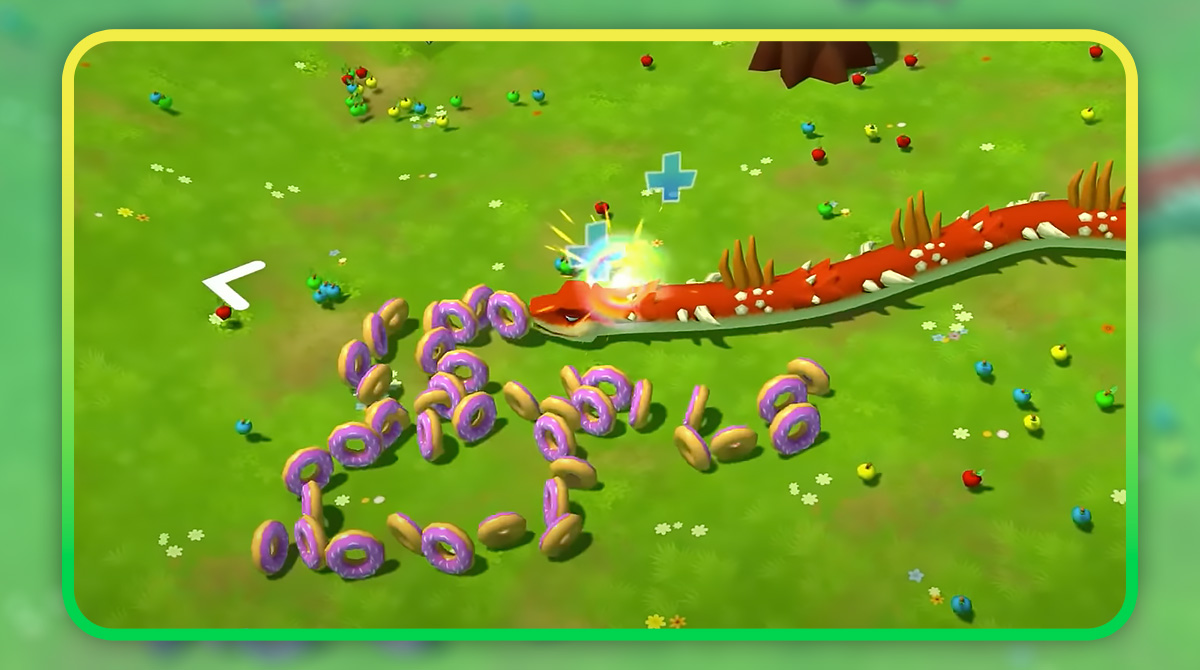 Snake games are one of those games you probably played in your childhood. With its simple gameplay and blocky graphics, who would ever forget such a game? But what if you try playing Snake Rivals – Fun Snake Game on your PC? It is an action game that lets you enter the snake game on an entirely different level. Try out this game to explore the features that make it different from its former versions. Snake Rivals is an action game published by Supersolid. This action game brings a new version of the snake game. It features more interactive and interesting gameplay than its predecessors. Not to invalidate the games that precede it, but it is surely a game with more immersive features. You will act the role of a snake who will eat and destroy everything in its path. It has similar elements to the blocky snake games but with improved graphics and game environment.

Older snake games feature a minimalist game environment that is sometimes boring for some players. Snake Rivals on the other hand lets you enjoy crashing your snake into a series of obstacles. It also has a feature where you can customize your snake to make it more competitive. It is better to try this game out for you to see its enjoyable features yourself. Experience the new face and level of the snake game with Snake Rivals online.

Snake Rivals’ game features will immerse you in wonderful snake gameplay that you will surely enjoy. It will take you into a new snake game environment full of surprises. As the game starts, you will put your snake into a 3D arena full of a variety of food and items. You can eat some of them, and crash onto those you cannot eat. You don’t have to worry if you are confused at the start because there will be a tutorial to guide you. Make sure to learn the gameplay before you let your snake eat or crash onto items.

Like in old snake games, you can feed your snake with apples to make it bigger. Snake Rivals will show the apples you can eat as the game starts. As your snake grows bigger, be careful of the other snakes that will come out for you. If other snakes hit the head of your snake character, you will begin the game again. The other option is to let other snakes crash onto your snake’s body. This act will destroy them. Similarly, try the multiplayer mode to test if you are indeed a Snake master in Snake Rivals – Fun Snake Game. 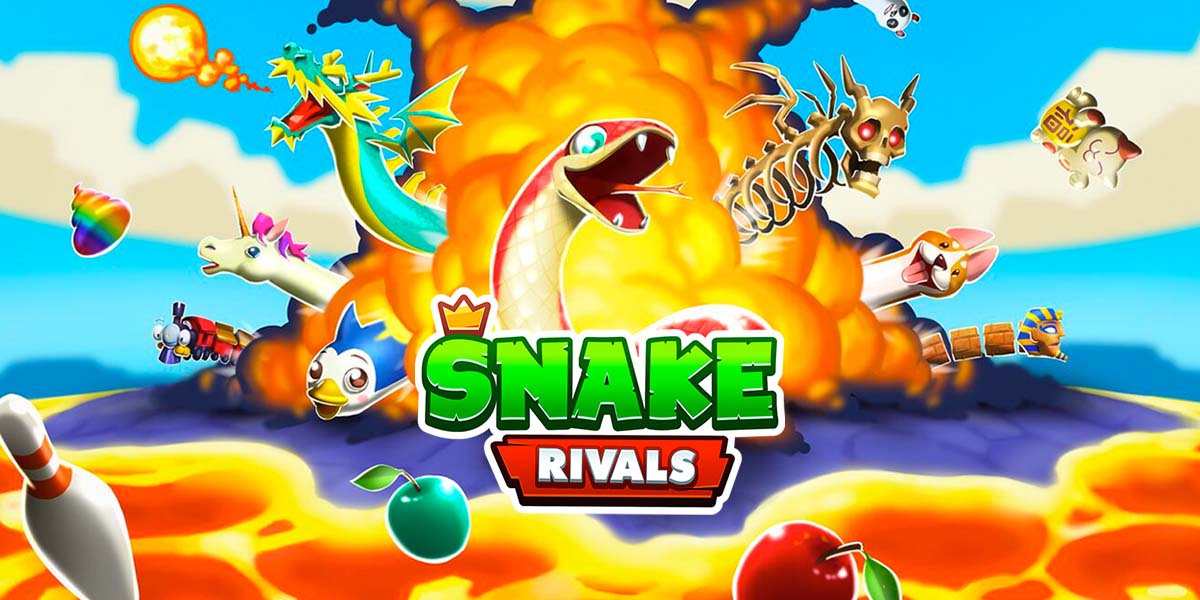 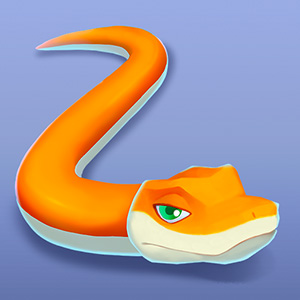 All Snake Rivals – Fun Snake Game materials are copyrights of Supersolid. Our software is not developed by or affiliated with Supersolid.