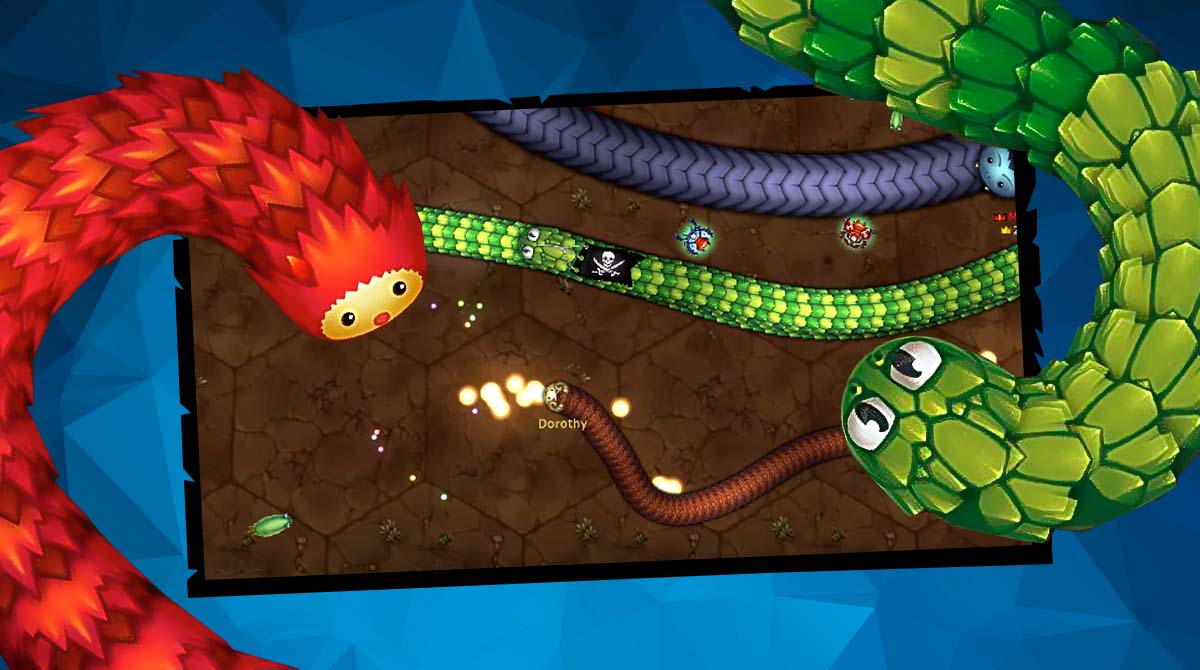 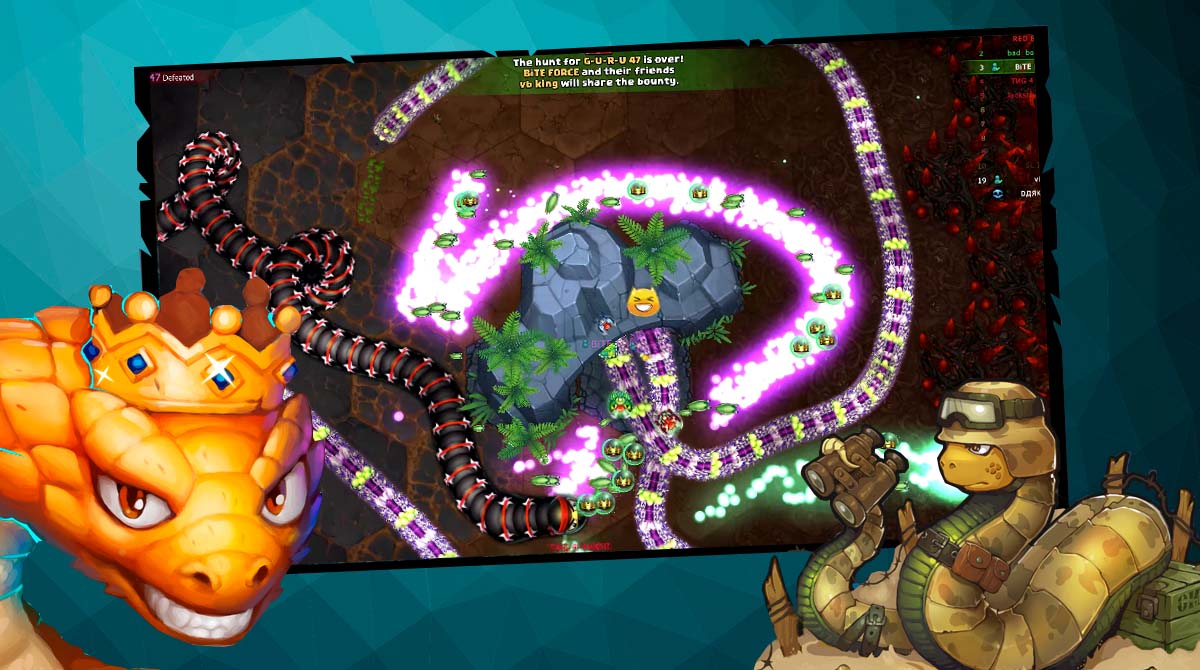 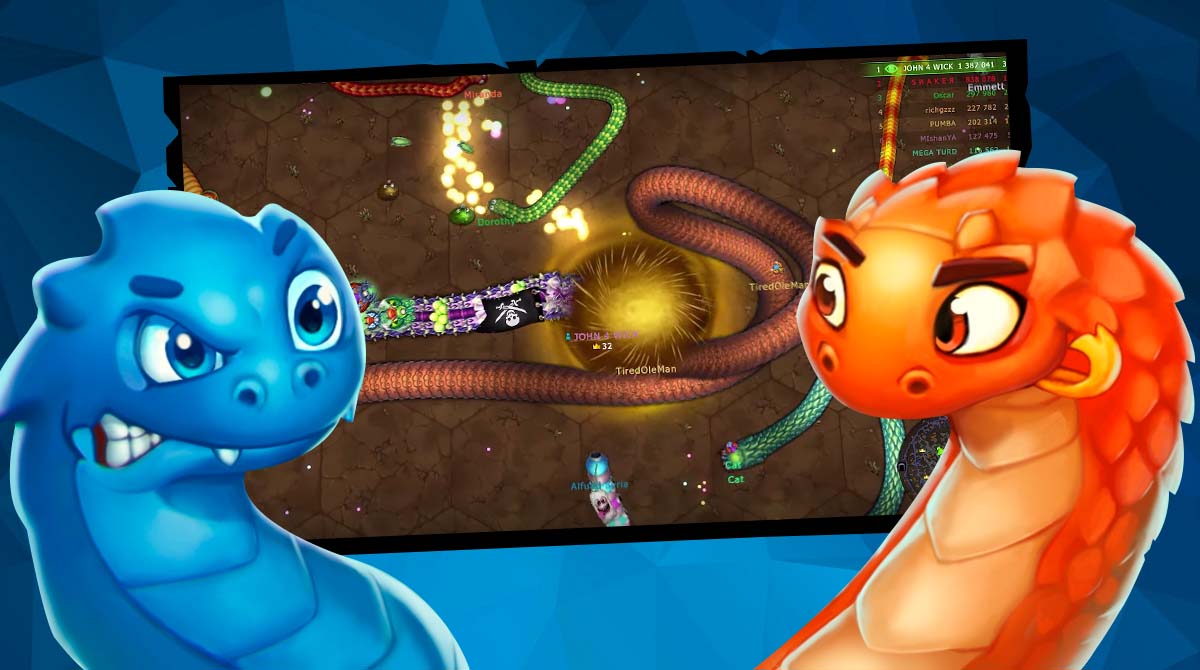 One of the favorite cellphone games of many people in the 90s was Snake. It’s a simple game where your goal is to grow as much as you can without hitting anything. One such game that provides the same gameplay but with a more modern take is Little Big Snake by Addicting Games Inc. It’s an action multiplayer game where you try to make your snake grow big and long. But this won’t be easy to do since there are also other snakes in the area doing the same thing. And like with the classic snake game, you can’t hit other snakes or the wall. You only have one ultimate goal in the game and that’s to grow as much as you can. And to do that is simple, you just have to eat. There are small energy balls that you can eat to grow big and long. You can grow faster if you eat insects or rats. But they’re harder to eat since they move around a lot in Little Big Snake.

The goal in the Little Big Snake free game is simple but it won’t be easy to do. You will also play the game with other players, which means there are many snakes on the island as well. You have to be careful not to hit them because it will be game over. The island is big enough to roam around without hitting other snakes. And you can also curl within yourself to avoid a snake in front of you. The snakes that you’ll encounter are what make this game challenging to play.

It’s simple to play Little Big Snake PC, which is why the game doesn’t even have a tutorial. Your snake will automatically move forward and you have a directional button so you can turn it and control its movement. You can also speed up its acceleration, which is helpful for chasing rats. There are small and big rats in Little Big Snake, as well as different types of bugs to eat.

Bugs can fly away, so you need to be quick in eating them. Rats and bugs can help it grow big quicker in the action game. When you die, you still earn experience and rewards like coins. The coins you earn can be used for upgrades. These will improve your snake’s skills and movements, which will help you grow faster when you go back to the island.

If you enjoyed playing this action game, a similar game that you can play is Sweet Crossing Snake.io. It’s a similar game but with a different type of snake to use. Additionally, you can try the classic board game Snakes and Ladders. Get these games and more here in EmulatorPC. 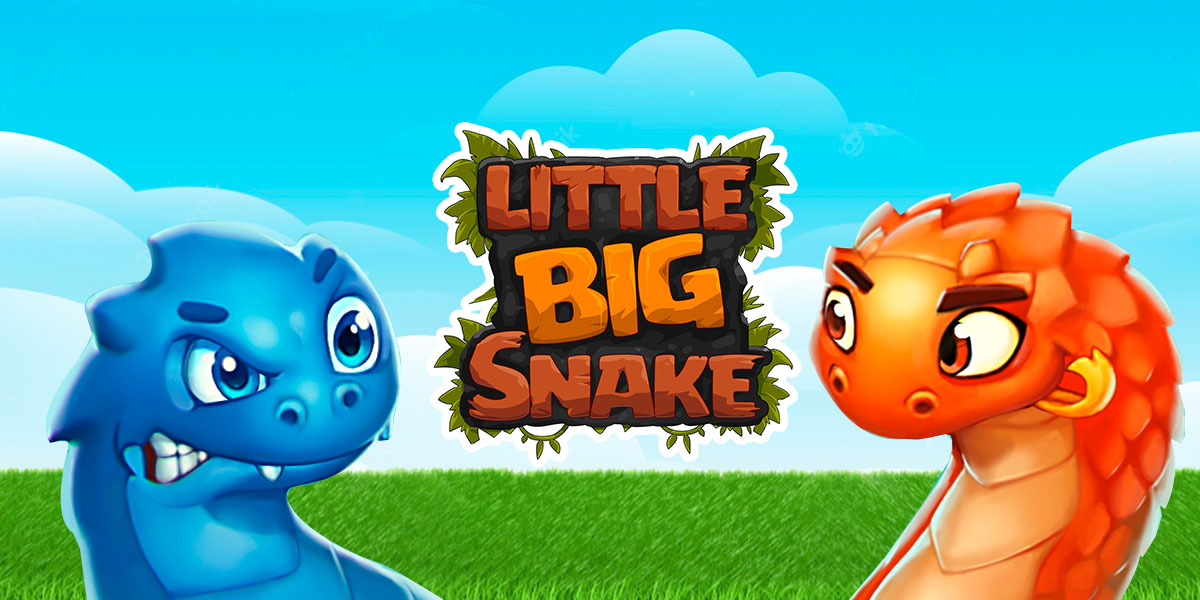 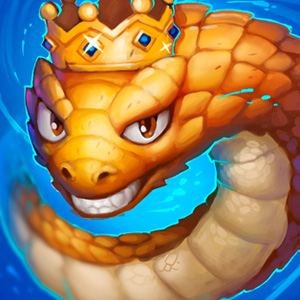