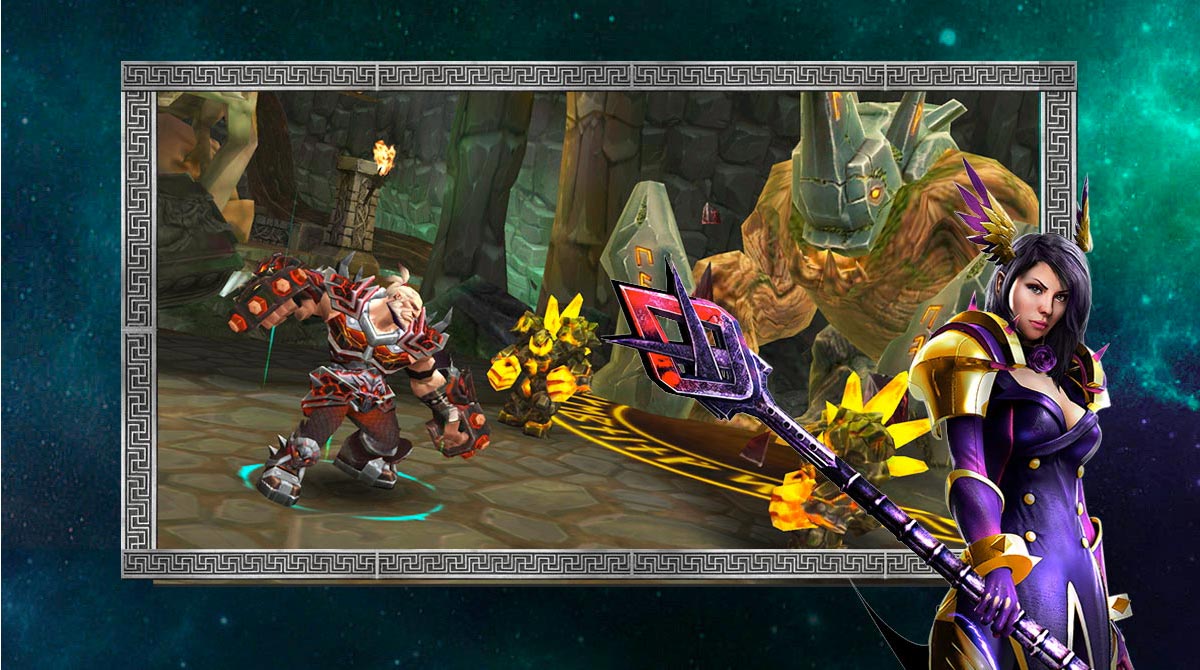 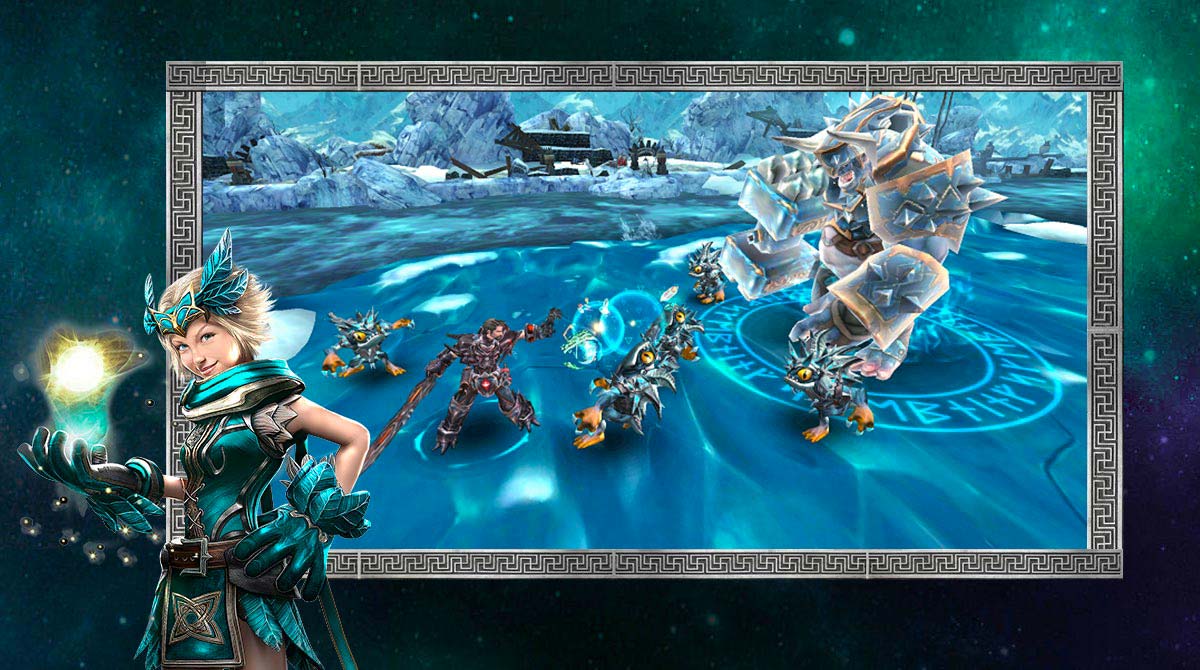 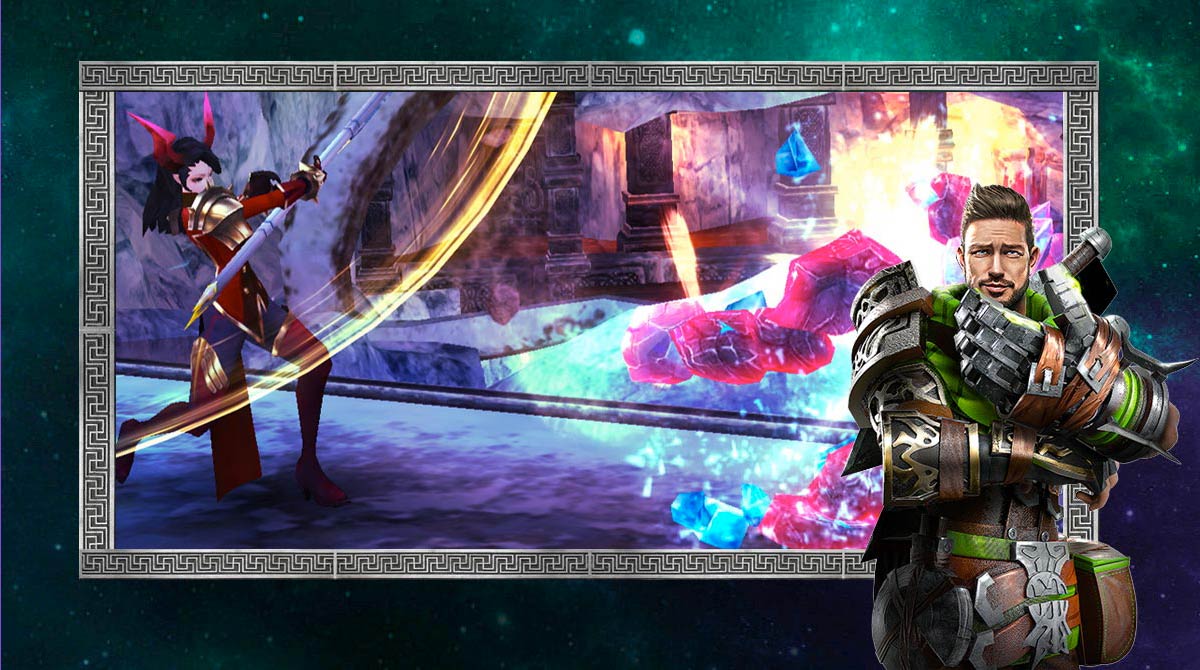 Put your combat skills to the test and fight your way to the top in ChronoBlade. It’s an action-packed game published by nWay Inc. The game is a top-notch side-scrolling RPG brawler that you will never forget. With its incredible graphics and overall gameplay, it offers explosive PvP action for those who love to showcase their fighting skills and techniques. So, why don’t you go ahead and experience adventure and action as you’ve never seen before? Go to battles and enjoy arcade-style combat with this side-scrolling brawler! Learn How To Play ChronoBlade

ChronoBlade is an action and adventure game where you get to choose your characters—they are Aurok, Lophi, Lucas, and Thera. You can change their outfits, upgrade them, and add custom equipment to improve their special abilities. You will thoroughly enjoy synchronous battles, which happen in real-time. Crush your competition while you showcase your fighting skills in the arena. You have to have the strategy, skills, and timing to dominate the game. So, become the best and defeat your opponents in this super competitive action game.

Level up your characters as you continue to fight with enemies. Explore a world filled with chaos, and join the fight! But be sure to master your character’s skills and power and use it to your advantage. Create combos as you explore over 30 punishing ground and air attacks of each character. Make sure to master counterattacks, dodge, and block controls, so you can quickly bring your enemies to rest. It’s the best strategy for you to win every battle.

If you’re up to slay monsters, ChronoBlade is the game for you! But if you want to try out other action games, you can also check out Blazing Sniper – offline shooting game or Brutal Street! 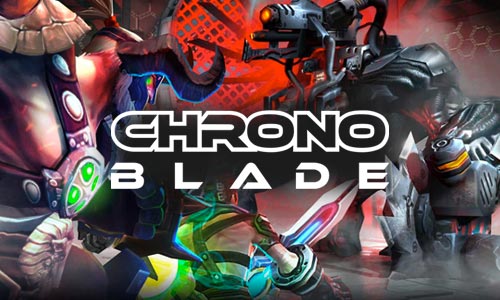 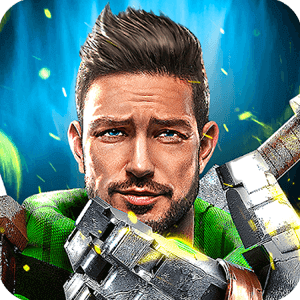 All ChronoBlade materials are copyrights of nWay Inc.. Our software is not developed by or affiliated with nWay Inc..