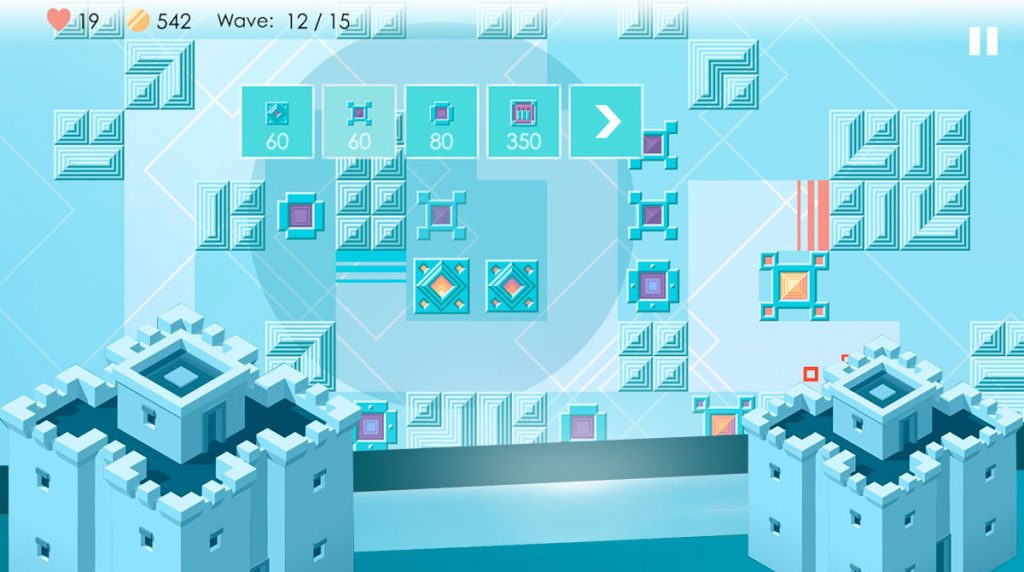 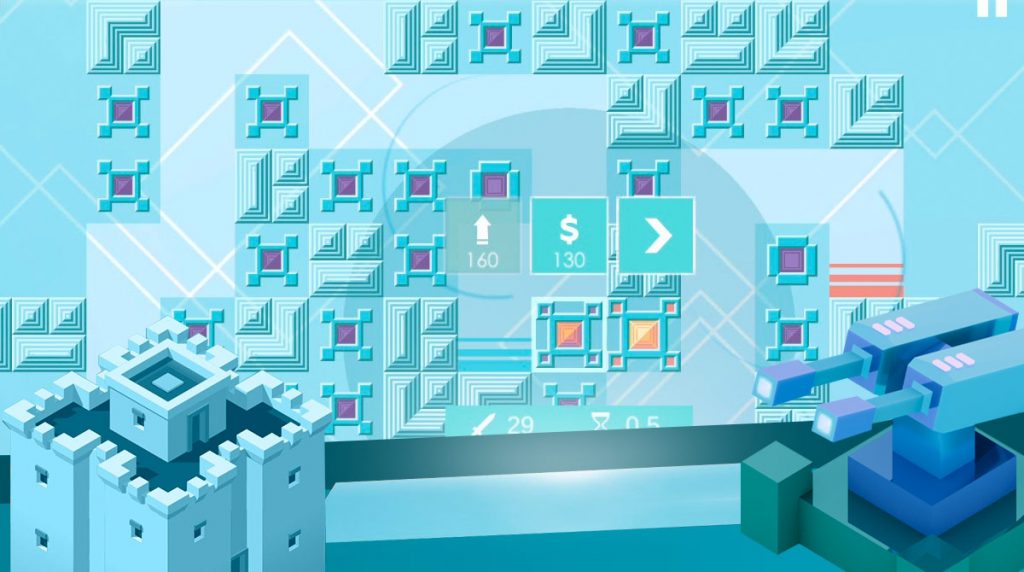 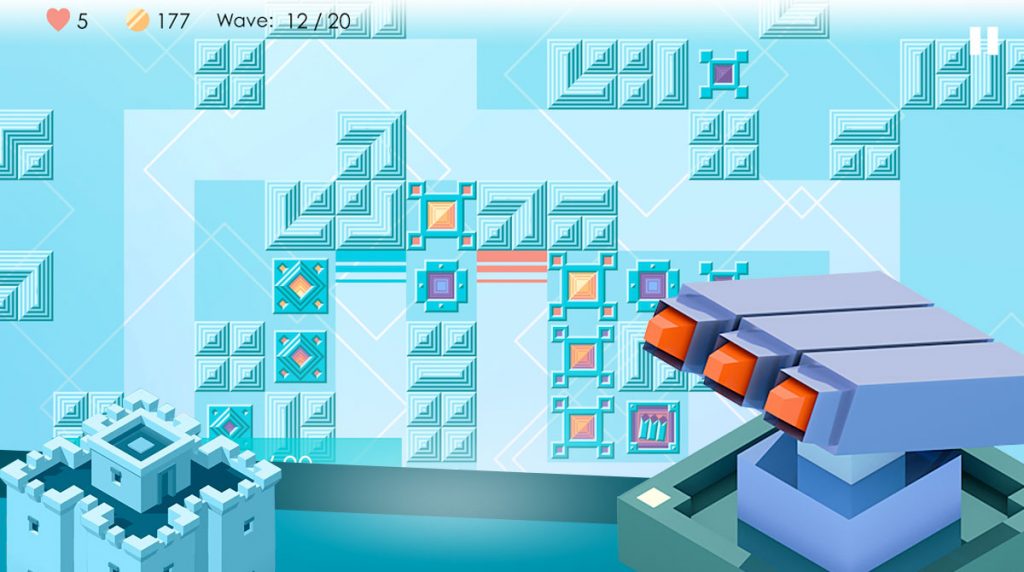 When you say strategy games, they’re usually games that are intense and full of action. You wouldn’t think of them as a relaxing game that you can play calmly. That may be the case, but not all strategy games are intense and action-packed. Take the Mini TD 2: Relax Tower Defense Game for instance. It’s an action strategy game that’s published by ArgonGames.

It’s a typical tower defense game where you get to protect your base from waves of enemies attacking. But unlike many tower defense games, the gameplay of this strategy game is less intense and more relaxed. Let’s discuss in more detail how Mini TD 2works.

One of the things that you’ll notice when you play the Mini TD 2 game is that the graphics are different. It’s not the typical tower defense game where graphics are more defined. You’ll see the type of enemies attacking you, the tower you’re using, the background, and your castle/base. In this game, everything is represented in geometrical shapes. Your towers are squares and the attackers are in diamond and square shapes.

The entire background is simple with several Tetris-like squares representing design/decoration. Your base is just represented by red lines connected to one of the Tetris squares. The enemy entrance represents blue lines, also connected to a Tetris square. The graphics used are actually what makes this a more relaxing and casual strategy game. Without the usual details, there’s less pressure when you see the geometrical shapes attacking.

You’ll just be destroying diamonds with squares-shaped defensive towers. Of course, there’s still a strategic aspect since you still have to know the right location to place your towers. And like with any other tower defense games, you also have to upgrade them. You also wait for resources to fill up before you can purchase new towers. And if you’re not going to add towers, you’d quickly lose all your life.

So there’s still some action in Mini TD 2, but they’re less intense and less pressure-packed. This game is more of a relaxing strategy game. It’s fun and entertaining and is perfect if you want a less intense game to play. It’s worth it to download and play Mini TD 2.

The Features of the Strategy Tower Defense Game

If you enjoy action strategy games, you can also try playing Bloons TD Battles or Grow Castle Tower Defense. Both are tower defense games that you can play on PC using our EmulatorPC app. 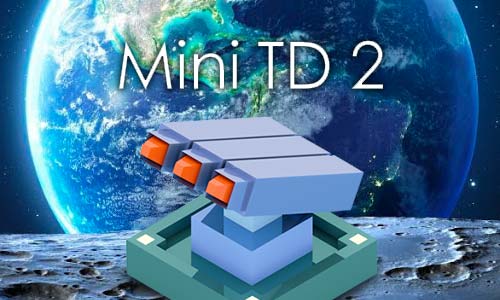 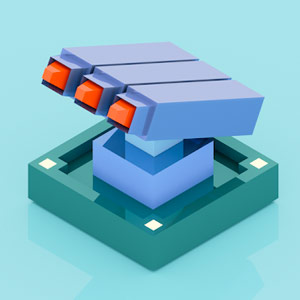 All Mini TD 2: Relax Tower Defense Game materials are copyrights of ArgonGames. Our software is not developed by or affiliated with ArgonGames.