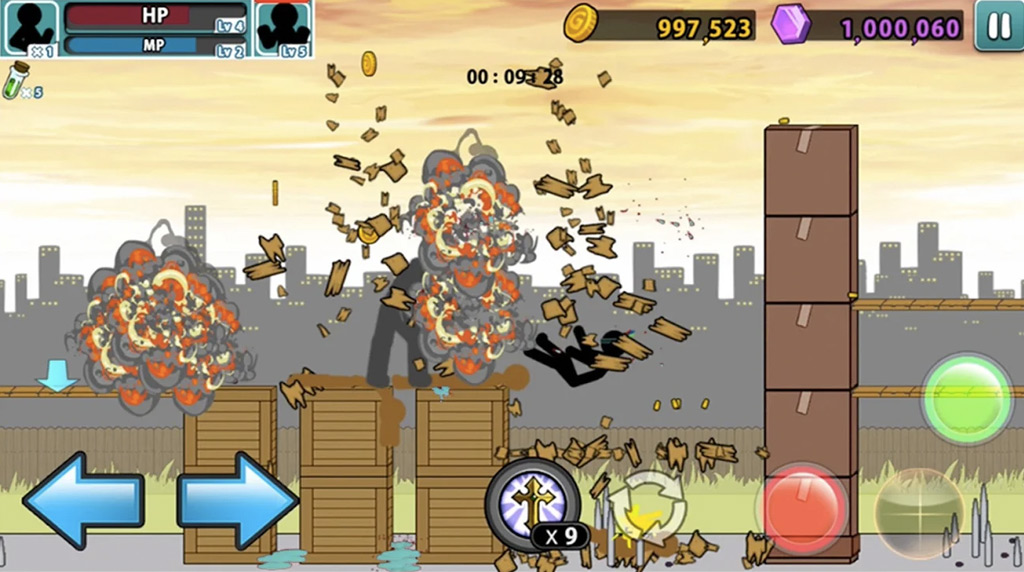 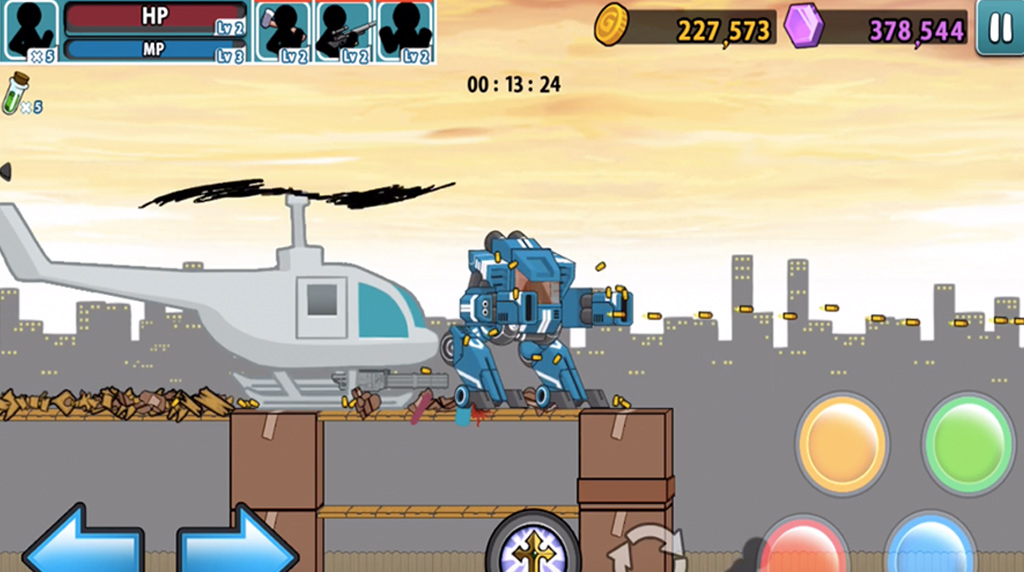 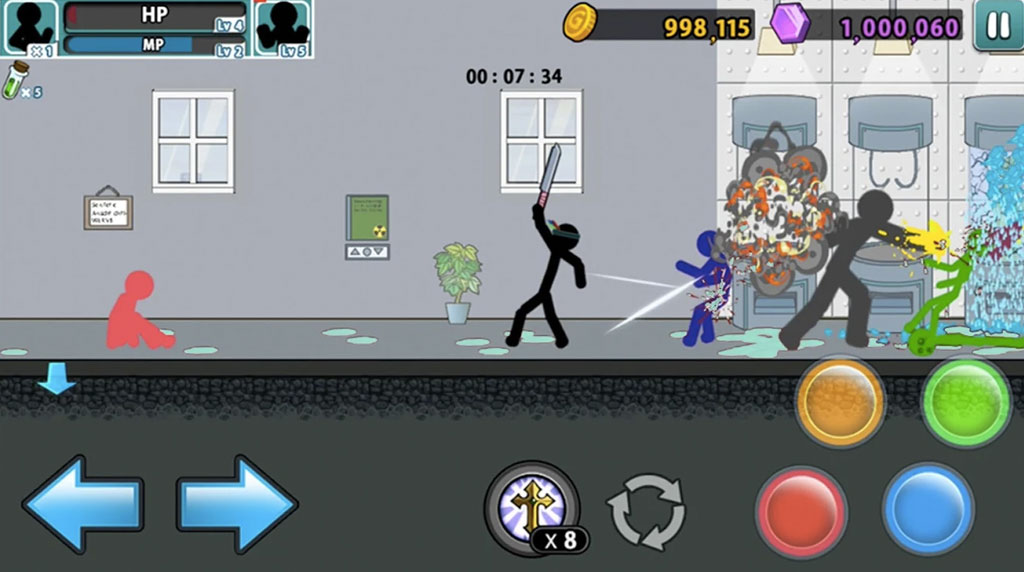 The city is being terrorized by strange men that are using innocent people for experiments. They’re turning people into zombies and many have already been victimized. And since your name is Hero, you and your friends will be tasked to fight and defeat these strange men and save the city. This is the storyline of the Anger of Stick 5: Zombie game, an action app published by COWON. And it’s also why you’re on a quest to fight enemies and save people who are in captivity. The demonstration will discuss the different buttons you can use and what each of them are. There’s a button for punch, jump, kick, and action buttons. There’s also a move forward and backward button.

After showing what each button can do, there will be demonstrations of different combos available to help you in fighting. All in all, a total of 15 demonstrations are provided so you will be equipped when you play the game. After that, you begin with the first level of the campaign mode. The game is a side-scroller, which means you can only move forward and backward. As you move forward, you will encounter enemies that you must defeat.

There will also be certain objects that you can destroy in the Anger of Stick 5: Zombie game by hitting them. If you destroy them, there’s a possibility that coins or even gems are dropped. When you encounter a building, just press the action button to enter. Inside buildings, you might likely have to encounter enemies and prisoners. Just destroy the steel bars to free them. Once prisoners are freed, take them to the helicopter pad so they’re rescued.

When you encounter difficult enemies, you can also use skills, which are more powerful attacks. But take note they are limited so be wise when using them.

Anger of Stick 5 is a fun and exciting game that’s full of action and fighting sequences. If you can’t get enough of action games like this, check out Killer Bean Unleashed or Zombie Castaways as well! 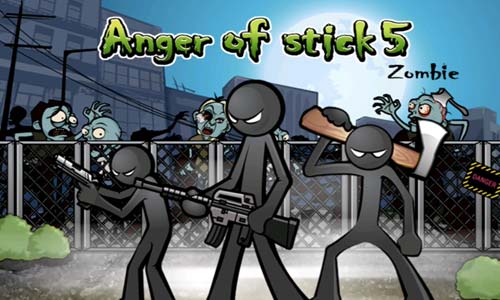 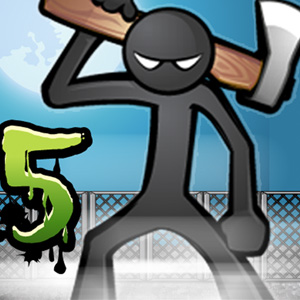 All Anger of stick 5 : zombie materials are copyrights of COWON. Our software is not developed by or affiliated with COWON.