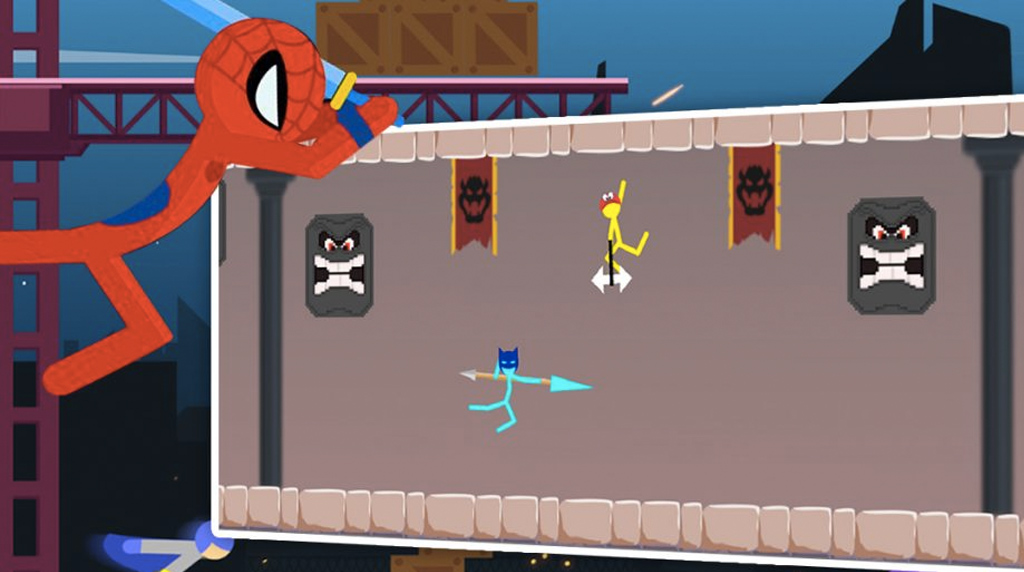 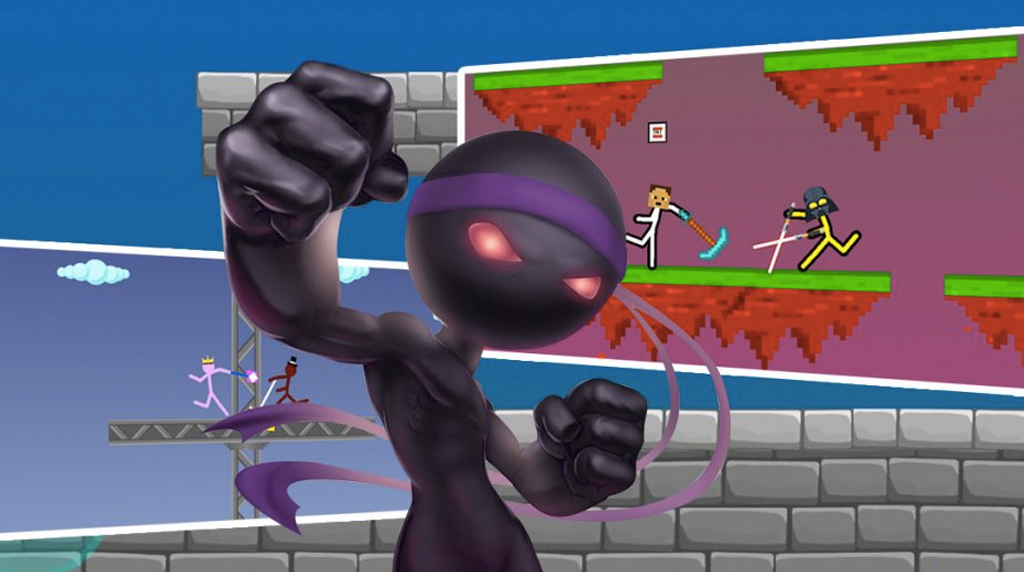 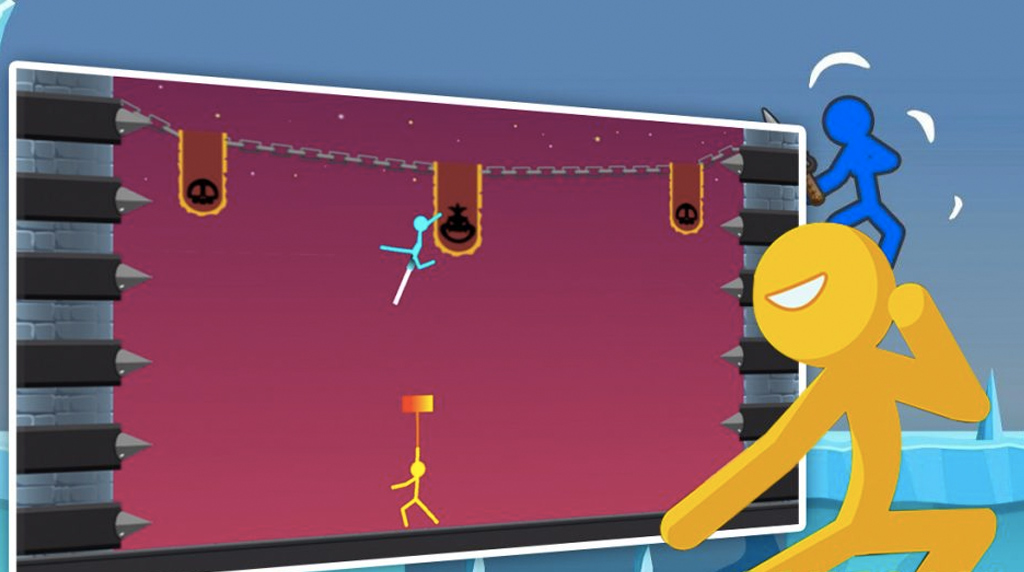 Brace yourself for the ultimate fighting game challenge as the iconic mobile game, Supreme Duelist Stickman, makes its way to EmulatorPC. Now, you can enjoy hours of Rock Hard Gladiator (RHG) battles on your PC for free. Immerse yourself in intense battles using various pop-culture-inspired weapons when you download and play the game today.

Supreme Duelist Stickman is a free-to-play RHG game developed by Neron’s Brother in 2018. The game is a casual/arcade interpretation of the Rock Hard Gladiators Tournament popularized by Fluidanims. However, if you’re new to the term, an RHG tournament is an animation contest that features customized and weaponized Stickman characters.

How to Play Supreme Duelist Stickman

Just like most indie games, Supreme Duelist Stickman comes with a straightforward design that takes you straight to the main game. Right off the bat, the game will take you straight to the main title menu where the game modes are located. There’s Single-Player, Two-Player, and Survival Mode. In addition, clicking on any of the game modes will take you to the character customization screen where you will find the weapon, skin, and color menu. All you need to do is click on an item and you are good to go.

Experience one of the most addicting fighting games by downloading Supreme Duelist Stickman on your computer today! But if you’re craving for more action, you can also check out other games like Stick War Legacy and Shadow Fight 2. 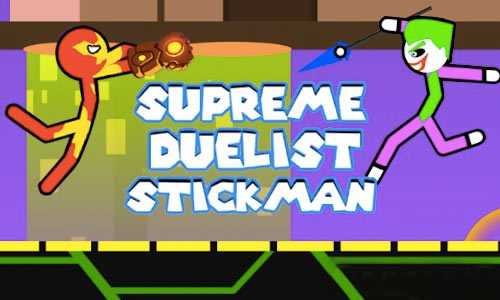 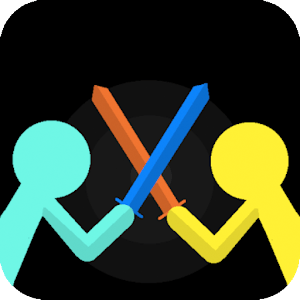