Anger of Stick 4 – Fight & Survive on A City in Ruins 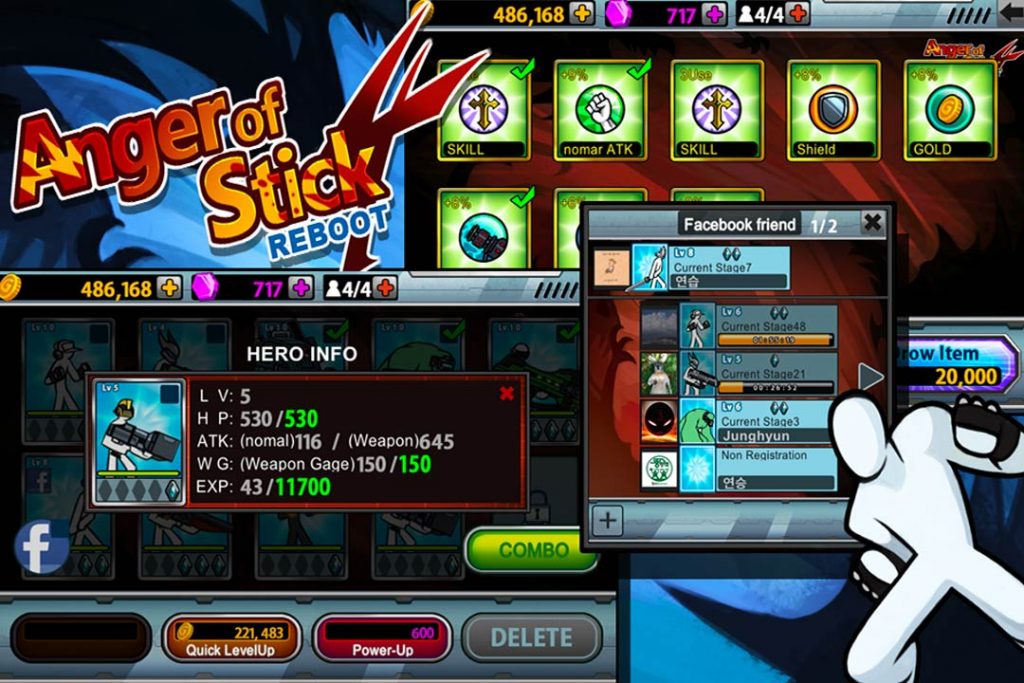 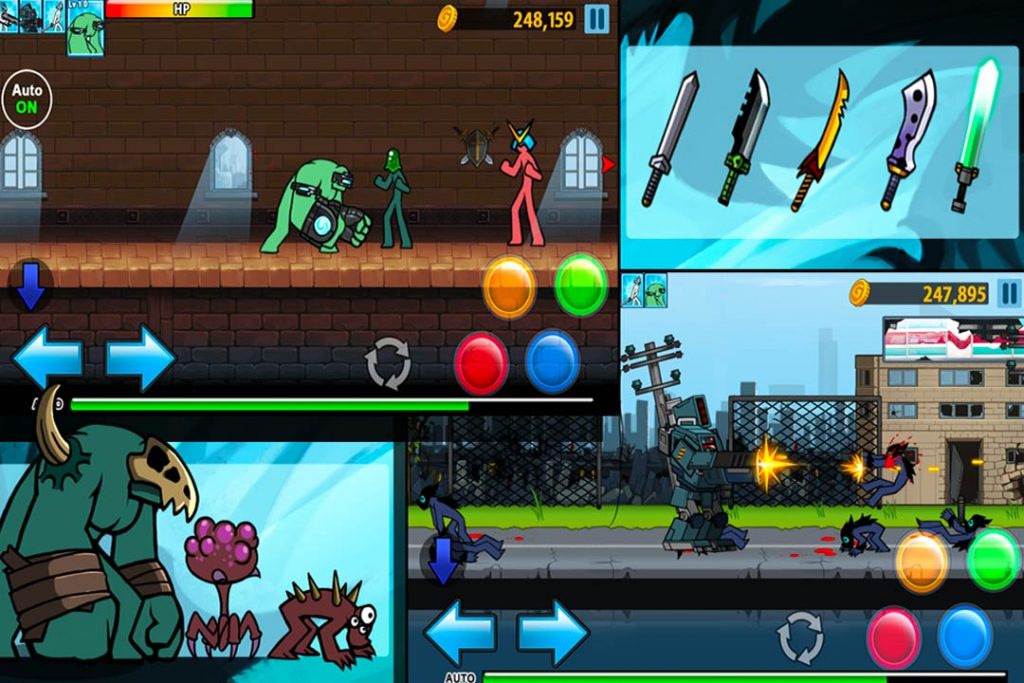 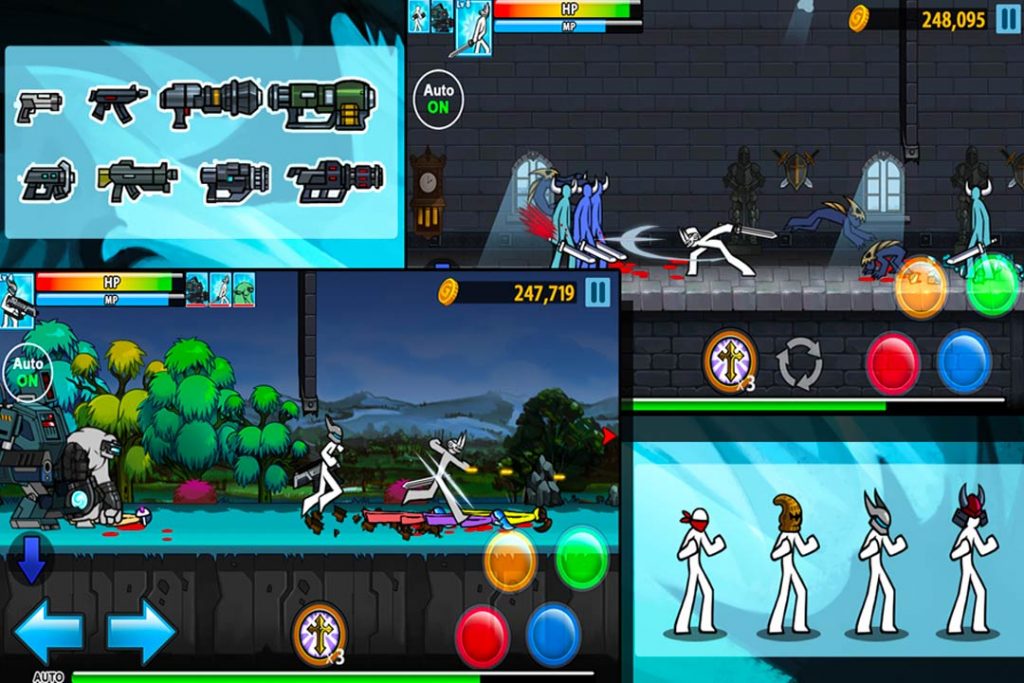 The city is in ruins as various enemies and monsters have run amok and destroyed everything on its path. It’s up to you to try and stop them and restore a bit of order. This is what you’ll do in Anger of Stick 4, an action role-playing game published by BLUE GNC Inc.

In this game, you get to go to various cities and battle against countless enemies. What’s more, you’ll have access to various heroes with unique skills and fighting styles. Overall, it’s an interesting game that is fun and enjoyable to play. Read on as we discuss what Anger of Stick 4 has to offer so you can see what you’ll get when you play.

What Anger of Stick 4 on PC Has to Offer

When you start playing Anger of Stick 4, the first thing that you will do is to purchase a hero that you will use. You’ll be given starting money to purchase two heroes. But you’ll only be able to purchase the very first hero available. This is because there’s going to be a short demonstration of the different buttons available after.

The demonstration will just show you what each button can do and how you can use it. You can choose to skip the entire thing by closing it or browse it if it’s your first time playing. After that, you can proceed to your first game. There, you’ll start first with the Single Player game mode. Ultimately, the goal here is to just defeat enemies you come across and move forward.

The level ends when you reach the treasure chest at the end. You earn money as you defeat enemies. With the money you earn, you can purchase heroes and level them up. After completing the first level, you also earn your first skill, which you can equip and use in battle. Moreover, the game features nine different heroes, each with a unique fighting style.

There are also two game modes available: the Single Player and Team Battle. To play the Team Battle, more than two participants are needed. This means you have to connect the game first to your Facebook account and invite friends to the game. The great thing about team battles is that you’ll have someone to help you deal with the countless enemies you encounter.

Anger of Stick 4 is an exciting and action-packed game that’s worth downloading and playing. If you enjoy playing action games, you can also try Omega Legends or Shadow of Death Game. Both games also involve a lot of action and fighting, so you’ll enjoy playing them as well. 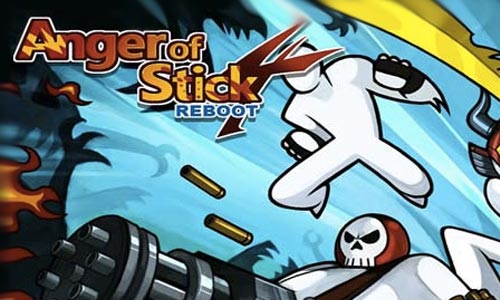 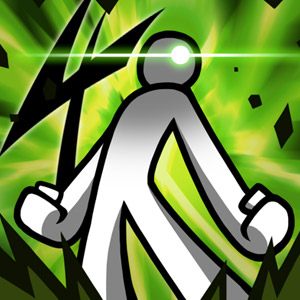 All Anger Of Stick 4 materials are copyrights of BLUE GNC Inc.. Our software is not developed by or affiliated with BLUE GNC Inc..