Tap Titans - Your Immersive & Brave Journey With Your Blade & Warriors 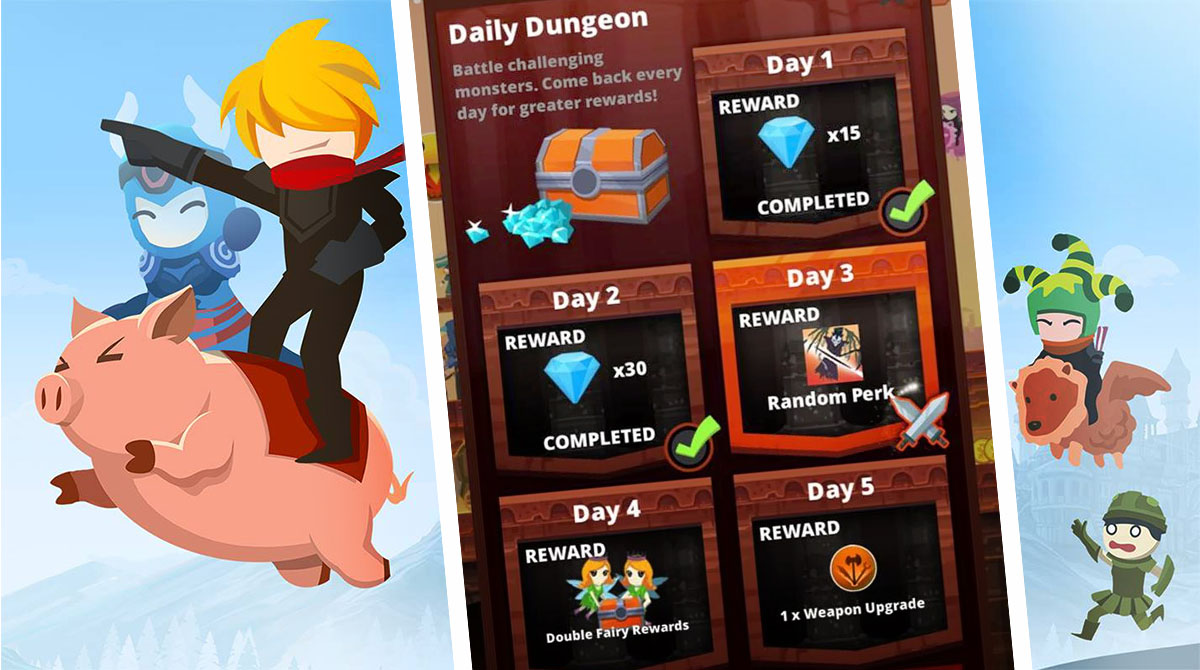 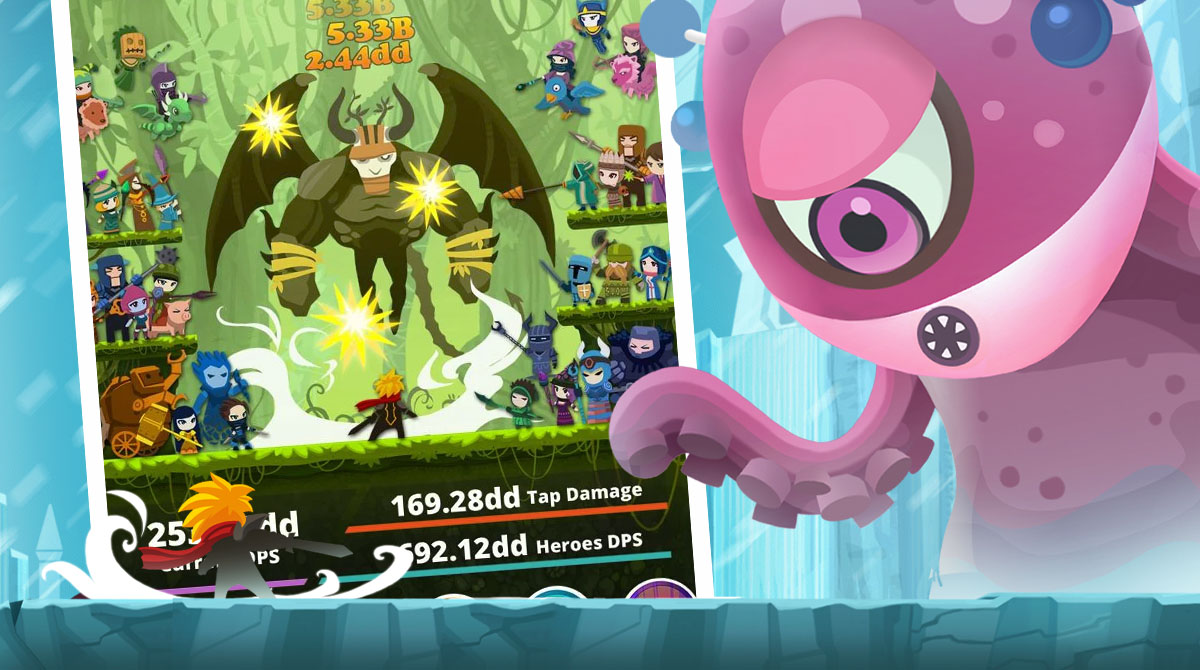 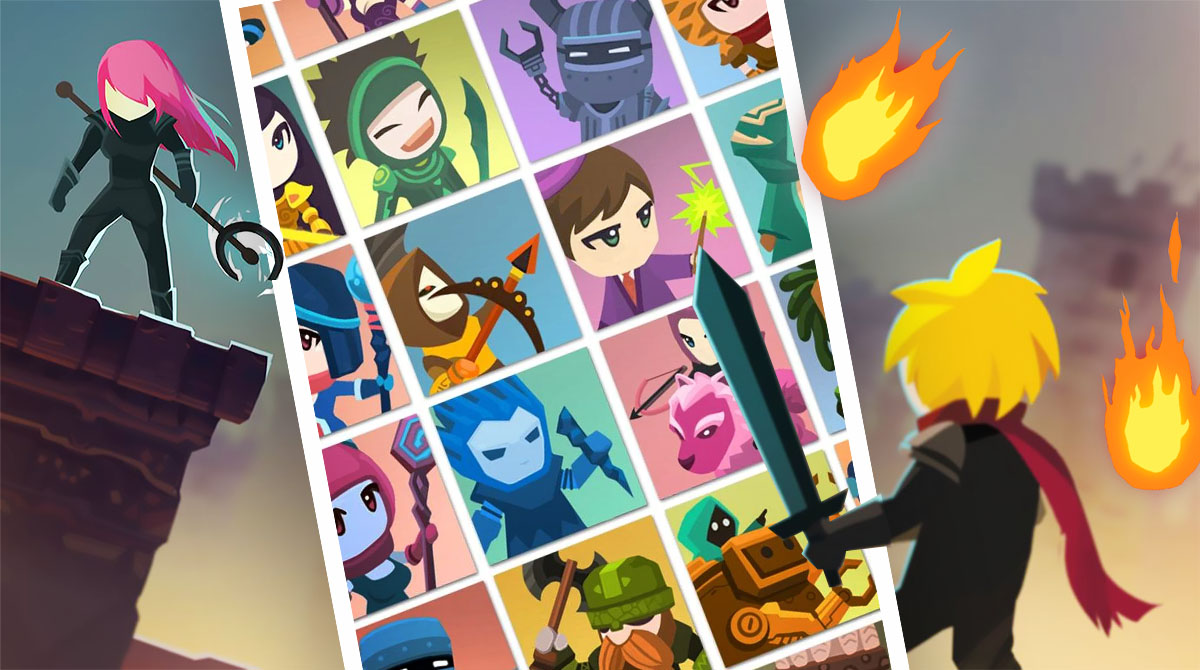 The world needs you! Can you defend it from the hordes of ferocious monsters and titans? Be the greatest hero of this world and bring back peace in the land by playing Tap Titans. In this exciting role-playing game, you’ll play the role of a heroic leader and beat the terrors who wish to overrun the world. Published by the Game Hive Corporation, this renowned action-adventure game enables you to do loads of clicking to defeat evil titans. So the faster you do it, the more enemies you’ll outwit. Is your mouse ready to do more clicks to beat more foes? Play this role-playing game now!

Furthermore, you’ll get a chance to prove your worth as the most powerful leader in thousands of levels available. So you’ll need to unleash your clicking skills against 60 unique monsters and titans at these levels. To beat your enemies effectively, you can summon 33 heroes and warriors who can battle against the dangerous monsters even without clicking.

More Than a Clicker Game

This role-playing game contains ten adventure-packed realms filled with different monsters and titans. You can also show your prowess in immersive RPG tournaments and battle against other players. To withstand loads of opponents, you can opt for the 33 artifacts available to hone your hero’s abilities and weapons.

Save the world and bring back its rightful peace and order by playing this phenomenal clicker game on your PC. With its stunning graphics and intuitive controls, you’ll surely spend tons of hours playing this game.

Are you looking for more exciting role-playing games that will catch your gaming instinct? Alternatively, you can play Stellar Hunter and Knighthood on your PC now. Feel free to extend your list of games by downloading more titles here in EmulatorPC. 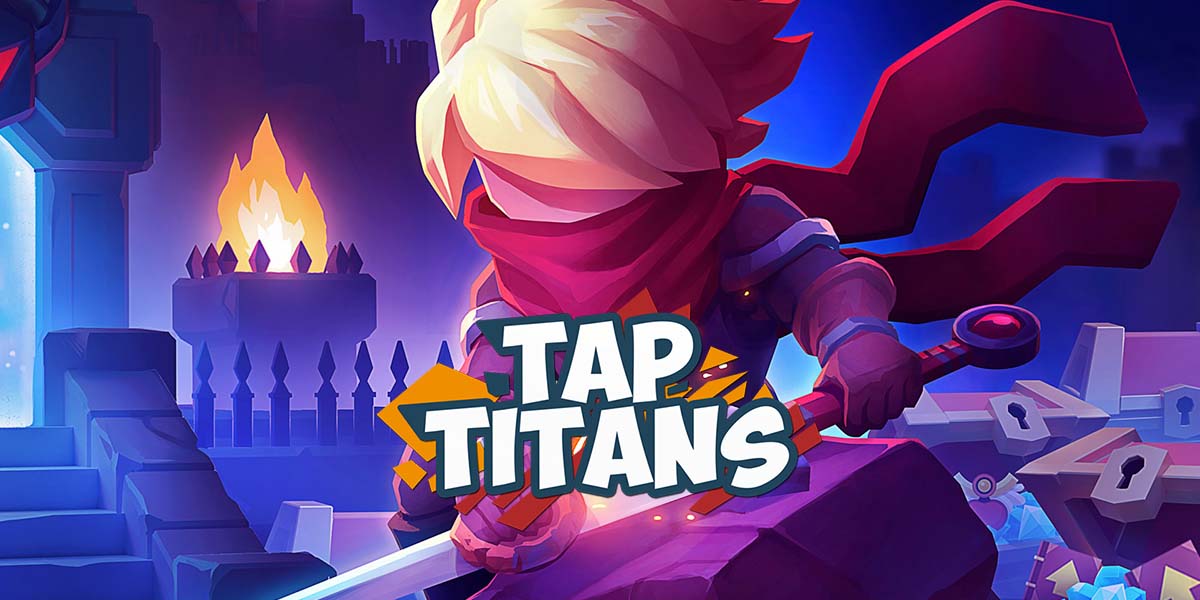 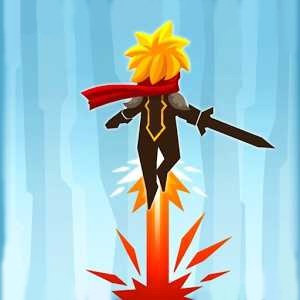