The Silent Age - The Bizarre Point-and-Click Adventure of Joe 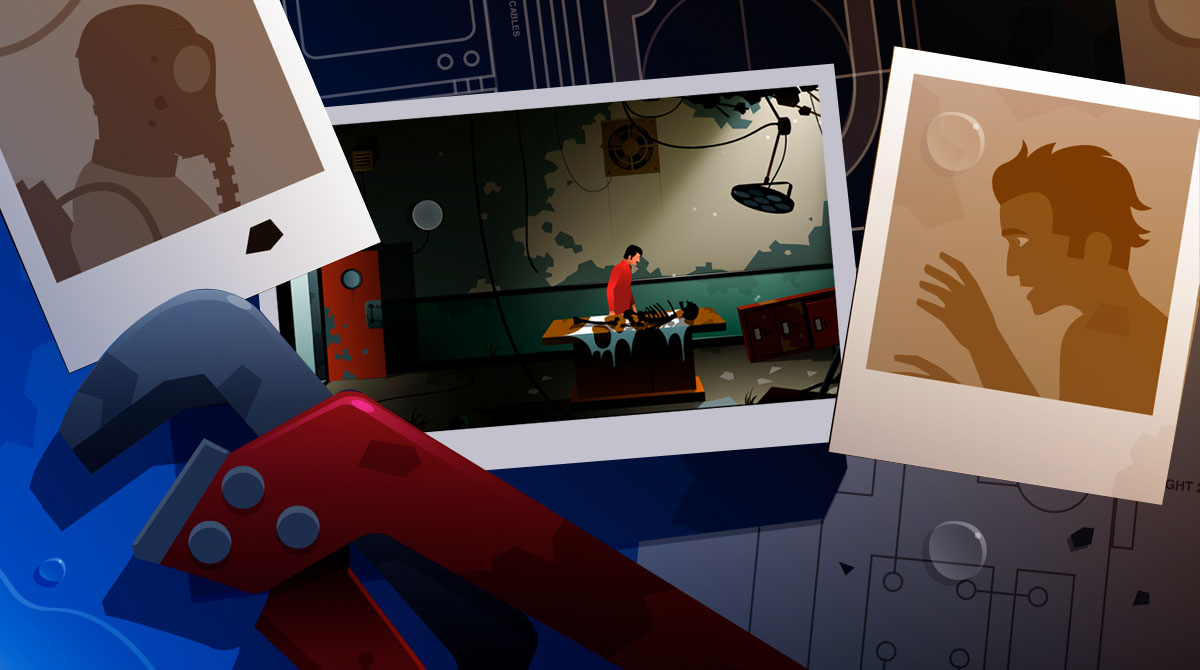 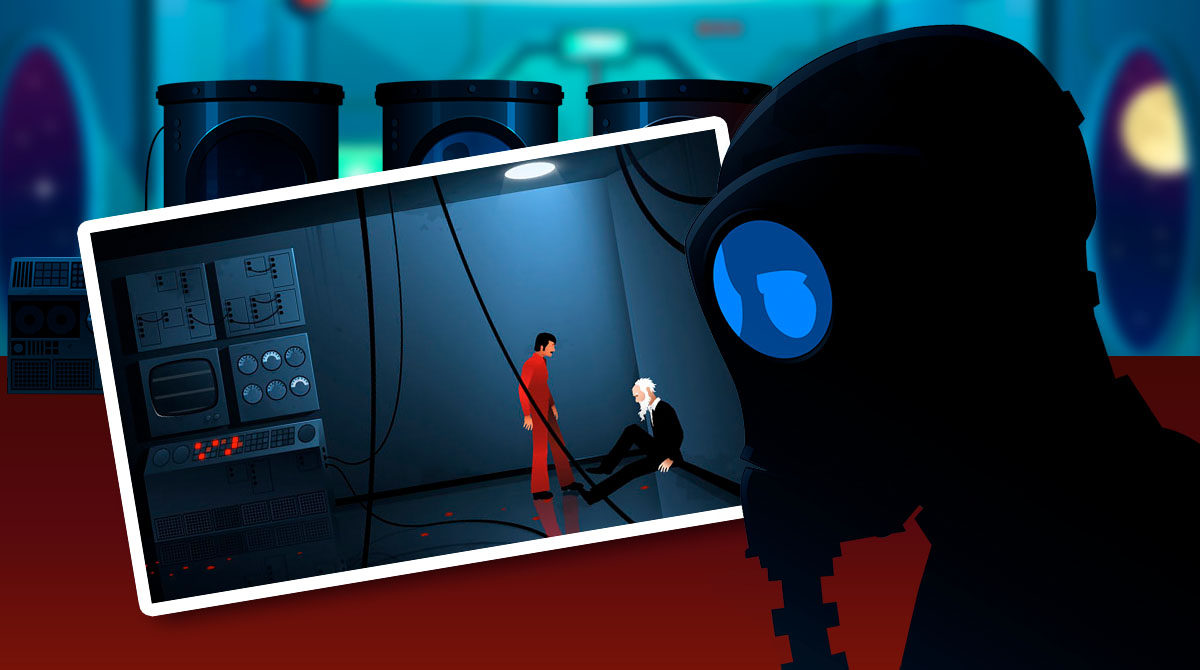 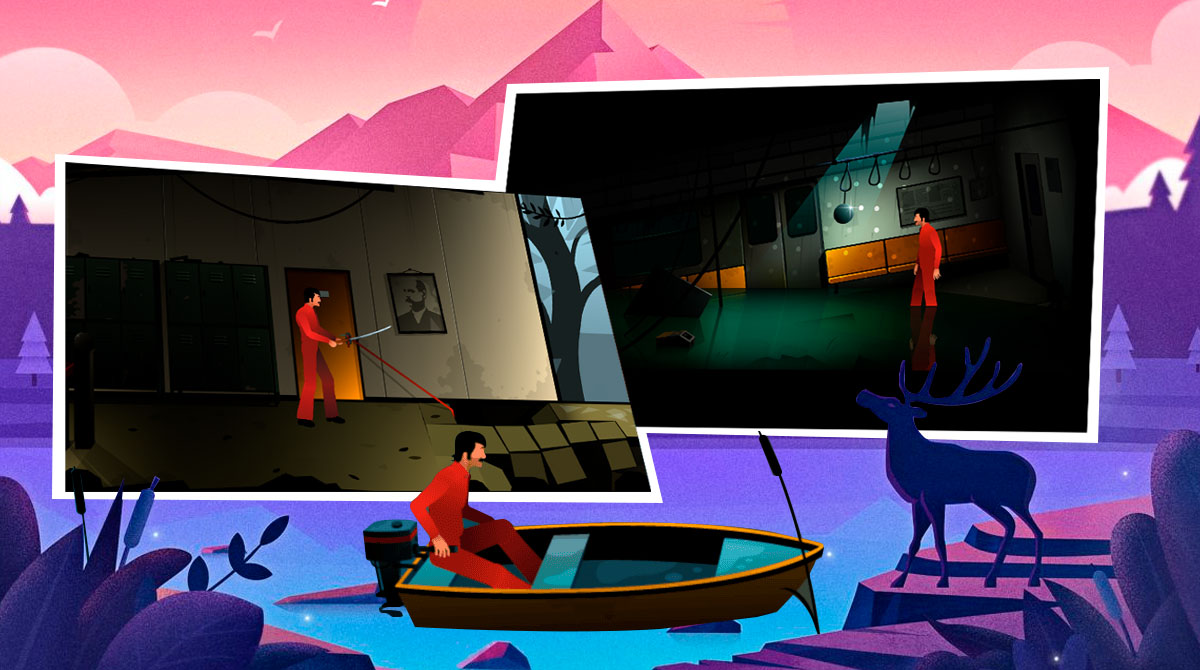 If you’re looking for a futuristic game that will keep you on your toes, you better be ready for something bizarre with The Silent Age. In this adventure game, you’ll play the role of a janitor named Joe and experience life thirty years ahead. Published by House on Fire, The Silent Age is a point-and-click adventure game that depicts gameplay that tasks you to save the future. If you’re looking for a game that will test your mettle intensively, this game is for you.

As mentioned above, you’ll be taking the shoes of Joe in The Silent Age. You are living in 1972 as a simple cleaner in an office building. You’ll notice this character right away as he is wearing a red suit and has a mustache. Aside from his clothes and appearance, Joe is nothing but an average guy with a typical life, until one day, everything has changed.

One day while doing his duty in the building, Joe accidentally bumps into a strange machine and finds it quite intriguing. With his curiosity, he used the machine and was sent to another time period. And from 1972, he will be set thirty years ahead, which is in the year 2012.

Your Ultimate Quest in Saving the Future

As you reach the 2012 period, you’ll notice that humanity is lost. And there are no traces of any people around. From there, your mission begins with finding the real cause of why humanity is lost and finding ways to fix it.

You need to solve various stimulating puzzles to get closer to your mission. So you’ll find yourself in multiple locations, and you must be keen on every piece of items you’ll see in each puzzle you’ll find. Additionally, you’ll surely find yourself hooked playing with The Silent Age on PC as it features exaggerated visuals and an uncanny soundtrack that makes the game more suspenseful.

Are you up for more challenging adventure games like The Silent Age? Then check out games like Jekyll and Hyde and Dentures and Demons on your PC. Download all mentioned games for free here in EmulatorPC. 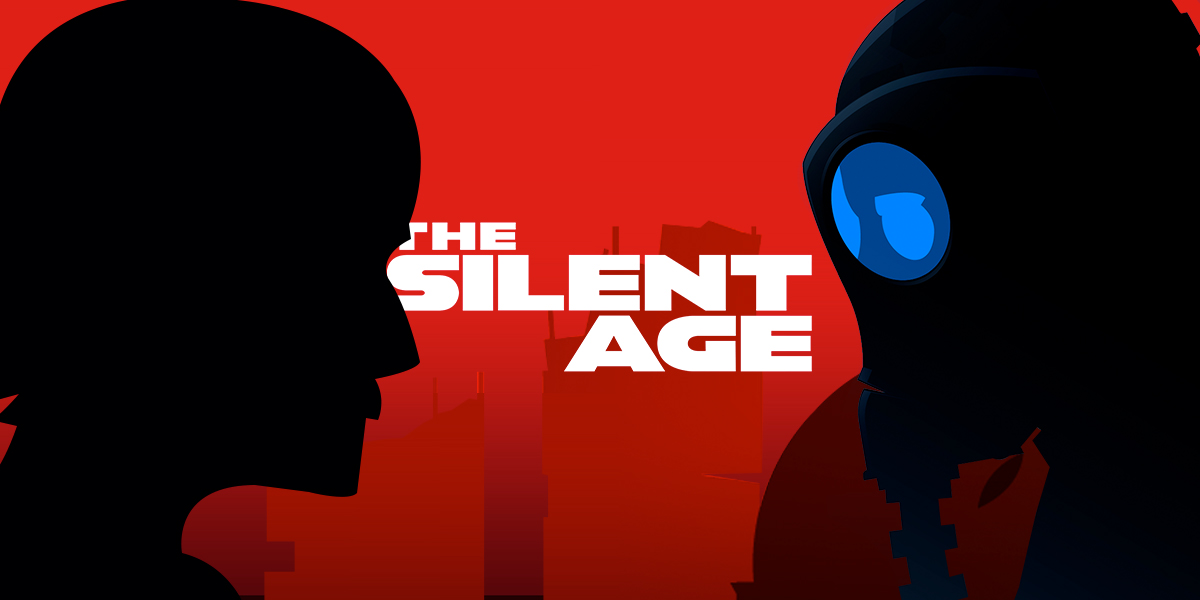 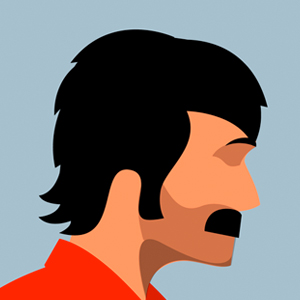