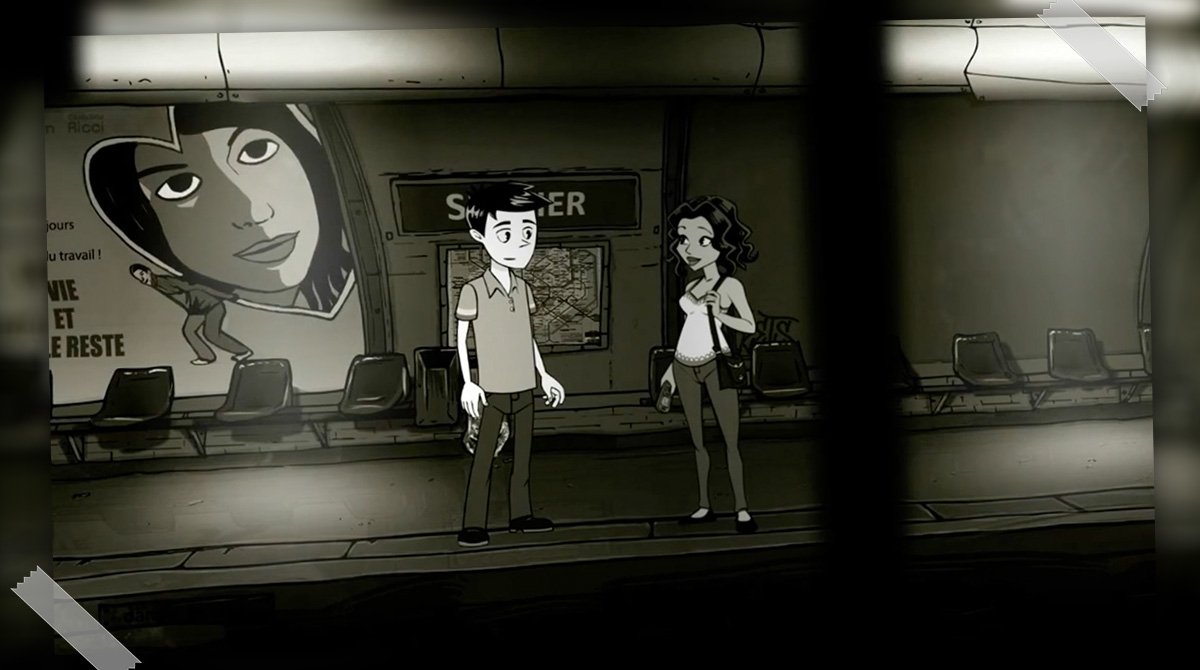 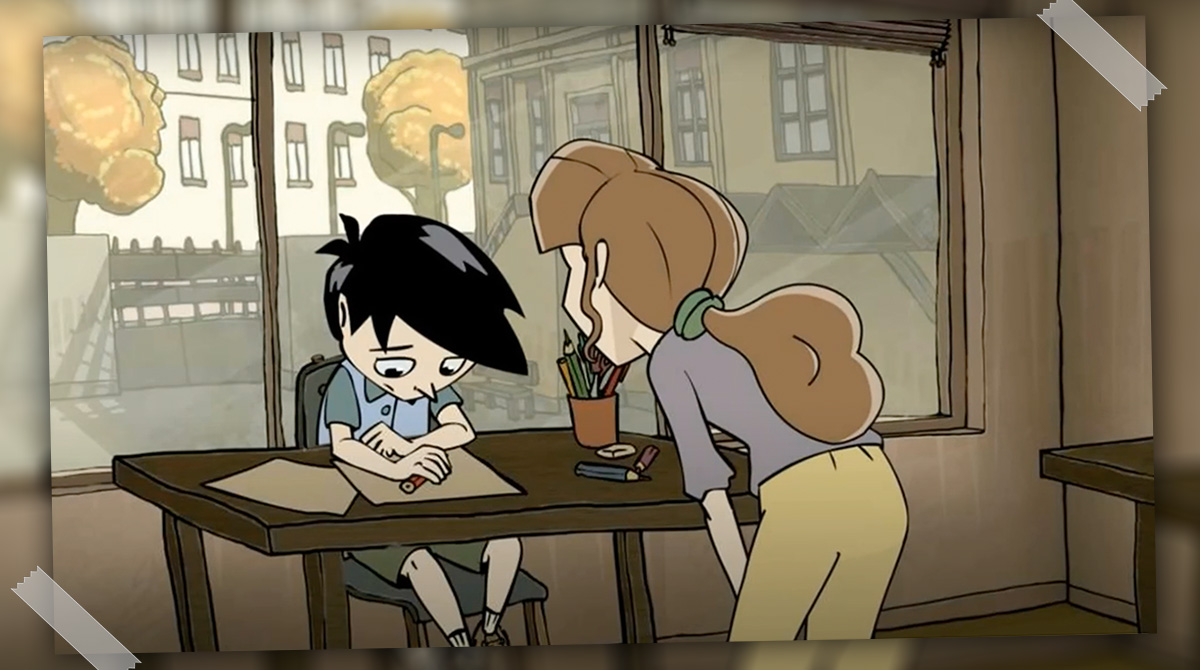 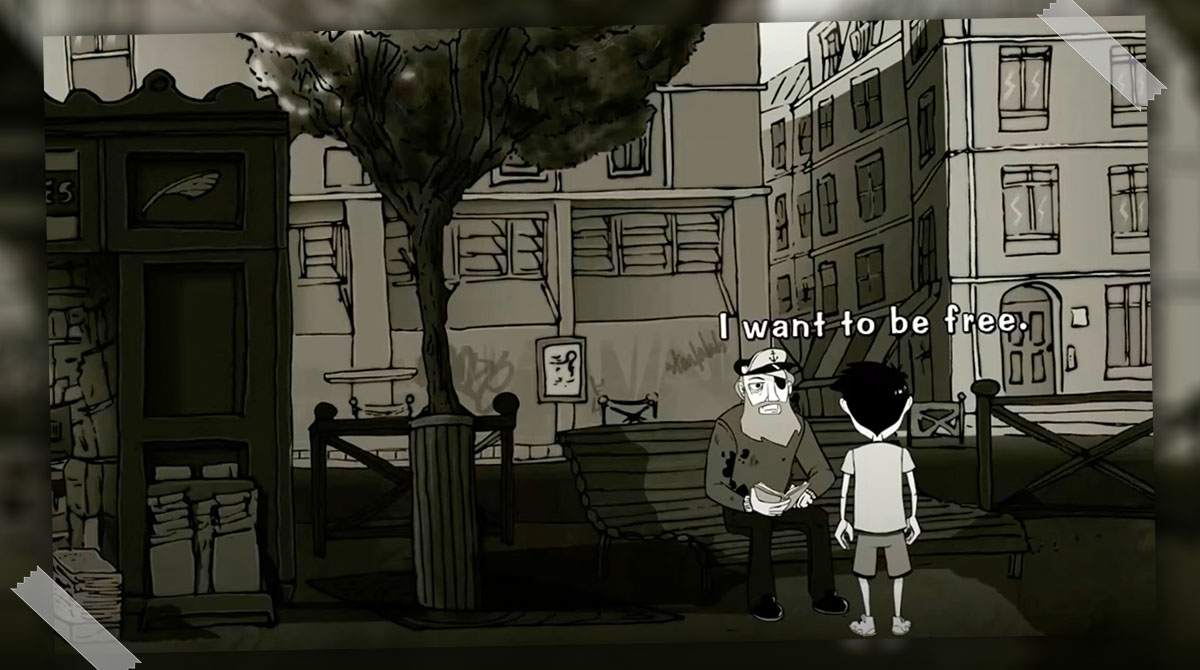 If you are looking for a serious story-driven casual adventure game, then, Désiré is the game. Explore a moving black-and-white point-and-click adventure game from the comfort of your computer. Discover and dive into the in-depth immersive narrative of this game today! By Sylvain Seccia, Désiré is a 2016 release of an independent French point-and-click adventure game. The player controls Désiré. The game’s main character is an achromatic youngster who can only see in black and white in 4 different areas of his life. Désiré will take you into a realm of black and white because he was born colorblind.

He moves forward cautiously because he hasn’t experienced much joy in life. From a young age, Désiré will come into contact with a number of people who will cause him to experience strong emotions and change his perspective in unexpected ways.

In a tutorial exercise, he attempts to craft a magic charm to woo a classmate while attributing his woes to fate. This establishes his sense of victimhood and propensity to dishonestly obtain anything he wants. But when a boy persists in engaging in devastatingly selfish behavior far into adulthood, what was once cute turns into something downright scary.

Explore and Immerse yourself

A colorful cutscene of an art lesson at a playschool serves as the story’s sad opening. Désiré is asked why he didn’t draw the sun as instructed by his worried teacher. He responds, amid chuckles from his students, that he had never witnessed the sun because it is always darkness in his thoughts.

Time jumps to 1992 as the painting fades to gray. Désiré is currently a bright but unhappy tween who is battling with his sexuality. Four different life chapters are examined in the game. In an entire episode devoted to deceiving his peers and capturing a libidinous rival in the act. He learns the delicious taste of vengeful retaliation while a student in 1992.

You get to meet the boy’s family, who he despises greatly for being overly materialistic, despite the fact that they are always kind and welcoming to him: his photographer dad, scientist mother, college-bound brother, and two obnoxious aunts. In actuality, nobody but the lone schoolyard bully teases him; everyone else is subject to his cruel judgments, even if most are pleasant or neutral.

The story then picks up with him in 2003, when he had been fired because his company had outsourced a portion of its operations. In typical Désiré fashion, he rails against the company president for being too focused on the bottom line while also being arrogantly entitled and disrespectful of his coworkers.

Check out Father and Son and Lost in Blue if you are looking for more adventure games. You can also check out the categories tab for other video game genres. 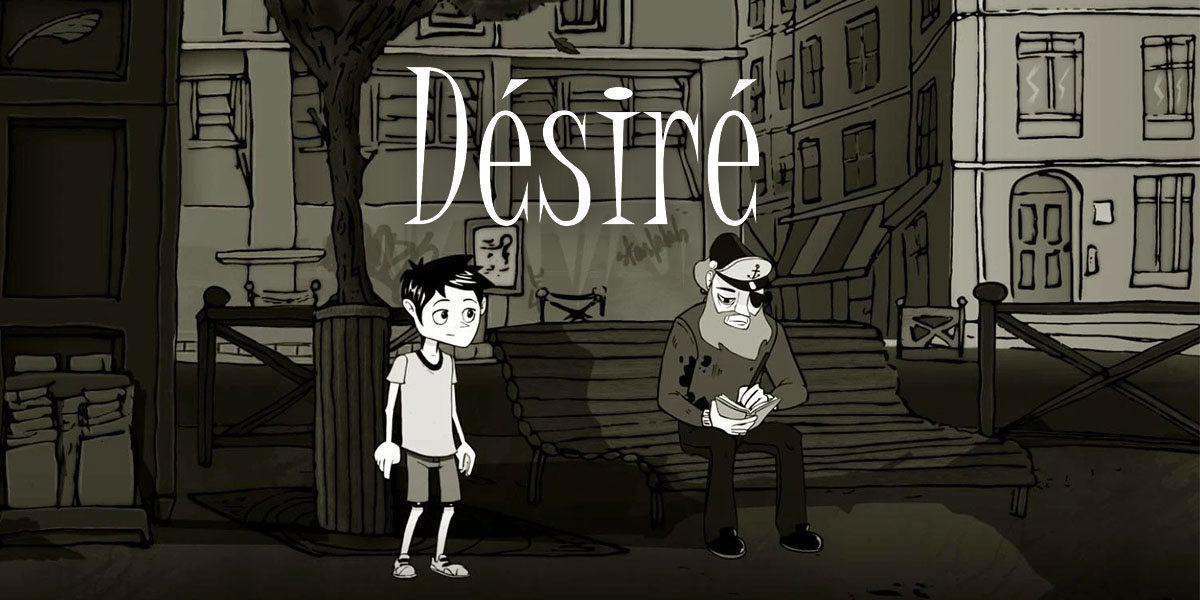 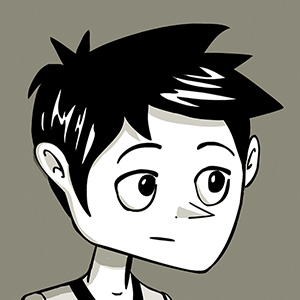