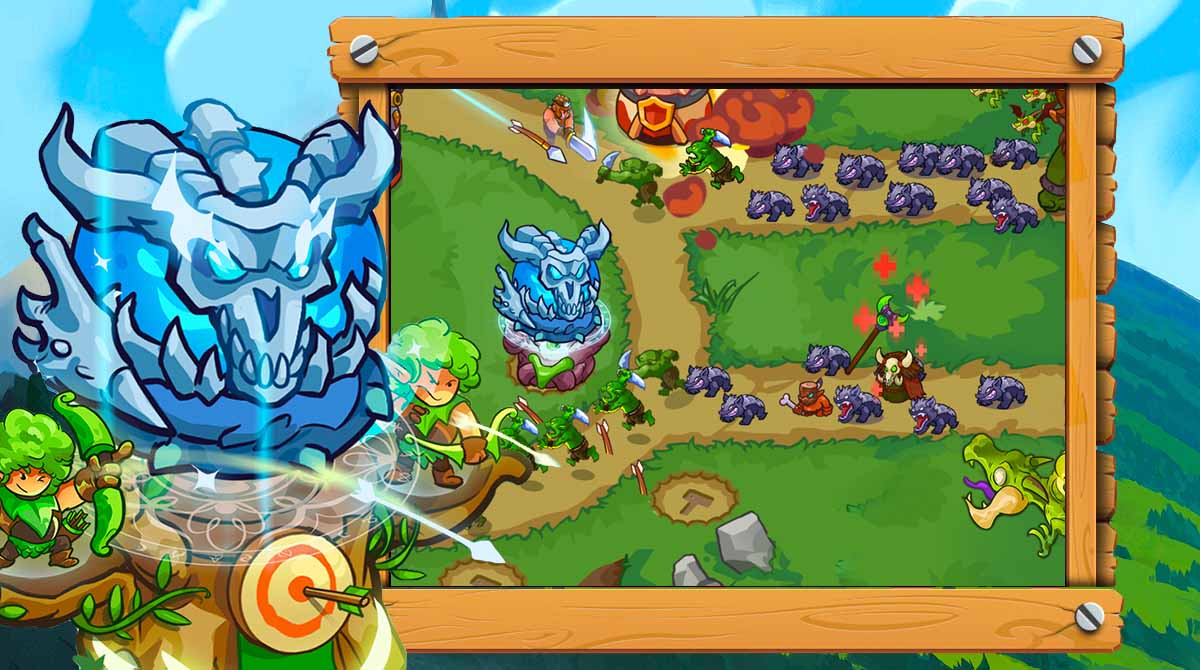 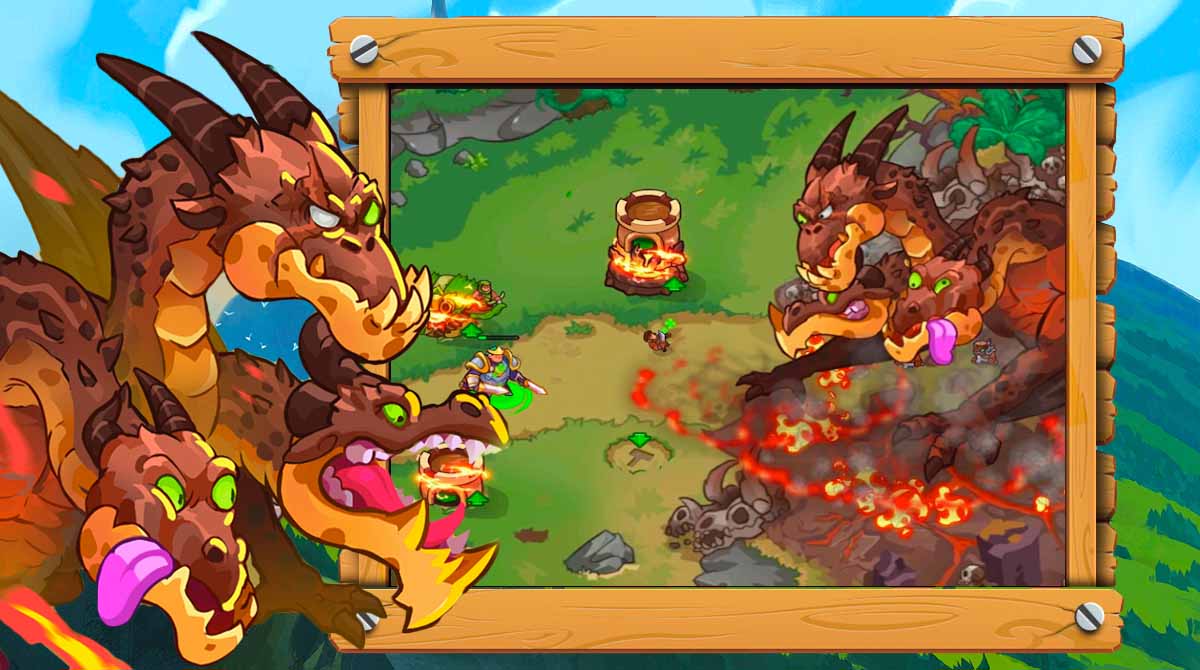 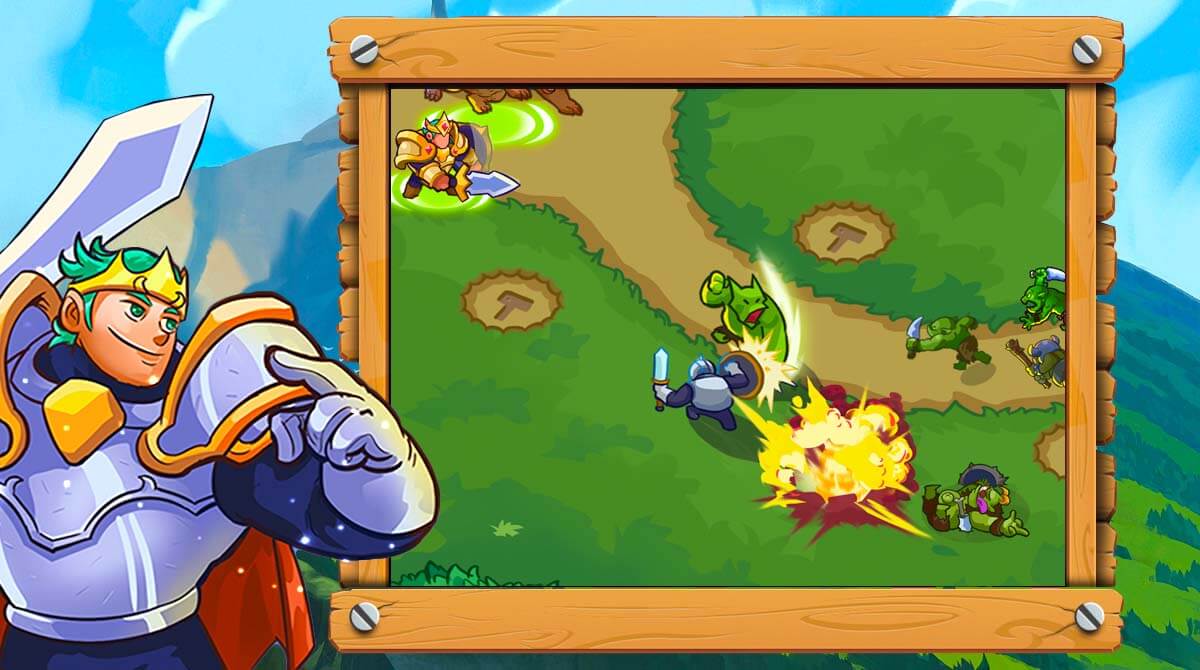 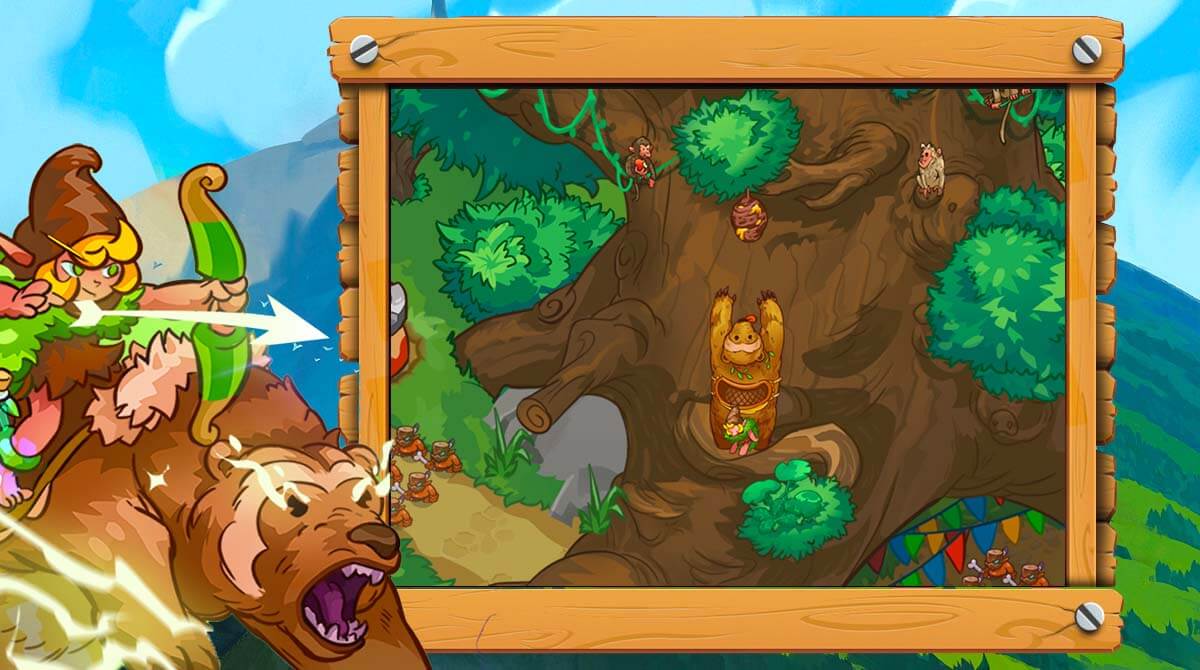 Feel the ground shake and see the thick cloud of dust rise across the horizon. A vast horde of monsters is marching towards your city gates. Summon the heroes and ready your troops for battle. Fortify your defenses and lead your army to victory. Defend your kingdom and its people in King of Defense 2: Epic TD strategy game. A Challenging Tower Defense Strategy Game Unlike Any Other

Developed and published by GCenter, King of Defense 2: Epic Tower Defense is the sequel to the classic TD strategy game, King of Defense: Battle Frontier. Although this game falls right into the classic tower defense strategy game genre, King of Defense 2 also offers a unique experience that’s unlike any other. That’s because this game introduces the tower fusion system, which is quite new to tower defense strategy gameplay. This feature and game mechanic allows players to stack turrets on top of each other. This allows them to build stronger turrets and defense towers even with limited real estate.

King of Defense 2 is set in a fantasy world where mystery, lore, and magic are alive. Along with this, evil monsters also run wild. Some of them stumble on the path to your city gates and your troops are always quick to vanquish them. But as time went by, their number started to increase, until such a time when this trickle of evil monsters became a horde of darkness. Therefore, it’s up to you, the king, to rally your troops and defend your people.

In King of Defense 2, your role is to set up the defenses along the road to your kingdom. Build your defense structures, such as Archer Towers, Trooper Towers, Wizard Towers, and Turret Towers. Don’t be complacent and stack these defense turrets high and build an impregnable defense system that could rival the forces of darkness. Summon the heroes and cause them to lead your troops in battle. Ultimately, use wisdom and cunning as you defend your kingdom. So download King of Defense 2: Epic TD now and protect your people in this epic tower defense strategy game. 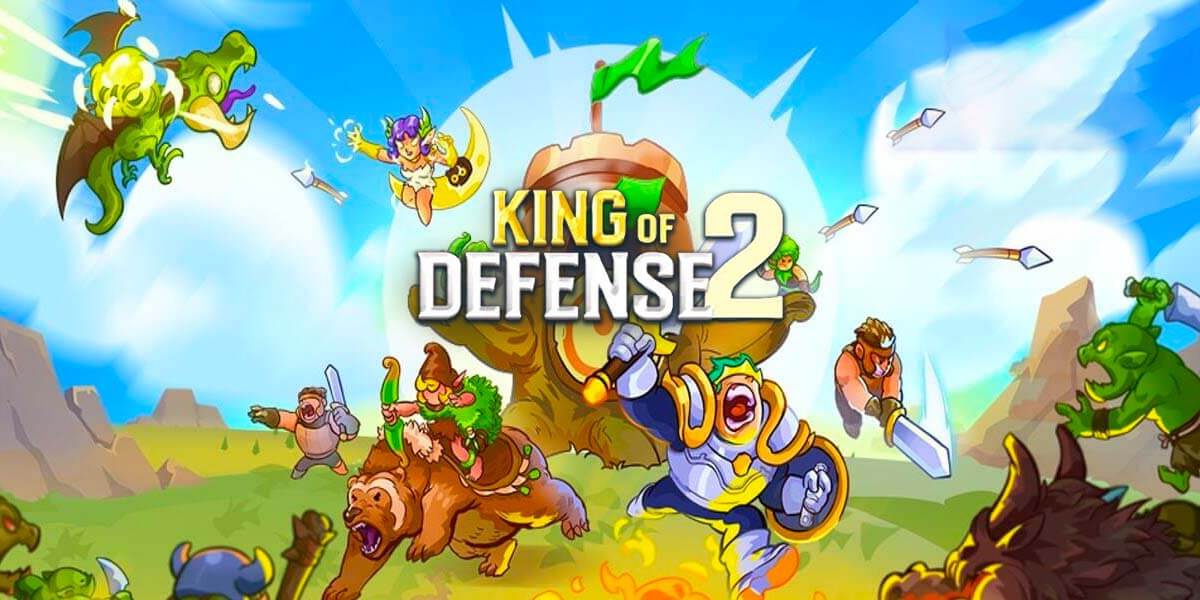 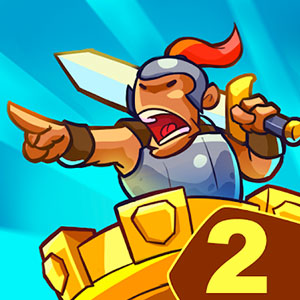 All King of Defense 2: Epic TD materials are copyrights of GCenter. Our software is not developed by or affiliated with GCenter.