Braveland Heroes - Can You Retrieve the King’s Royal Scepter? 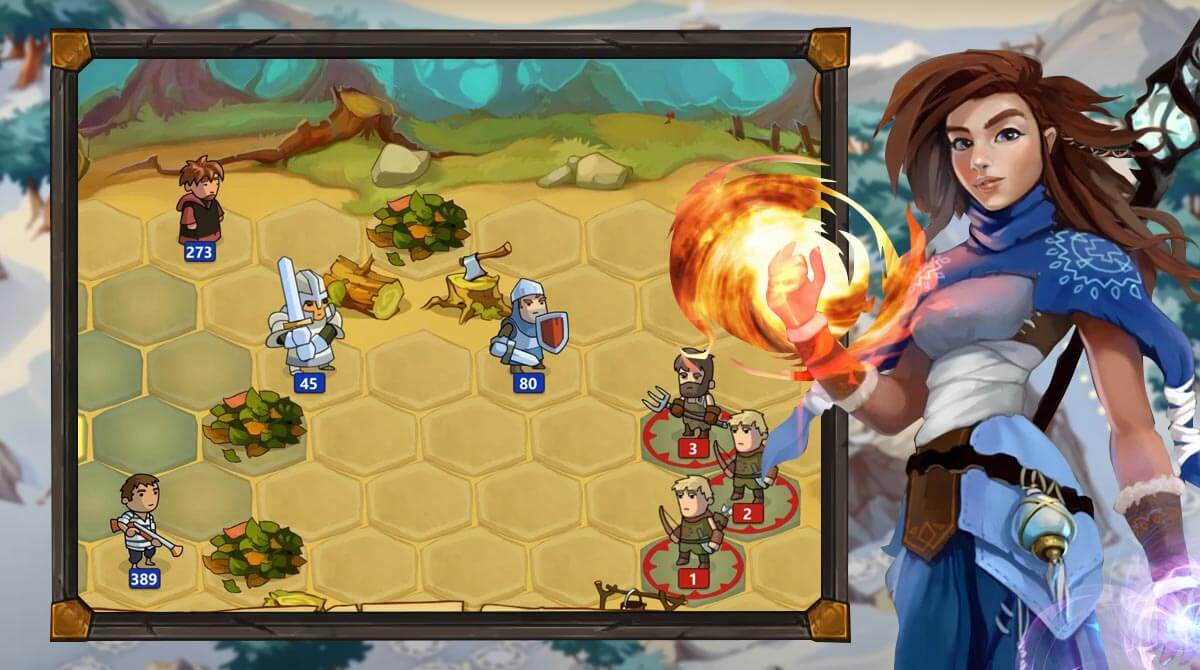 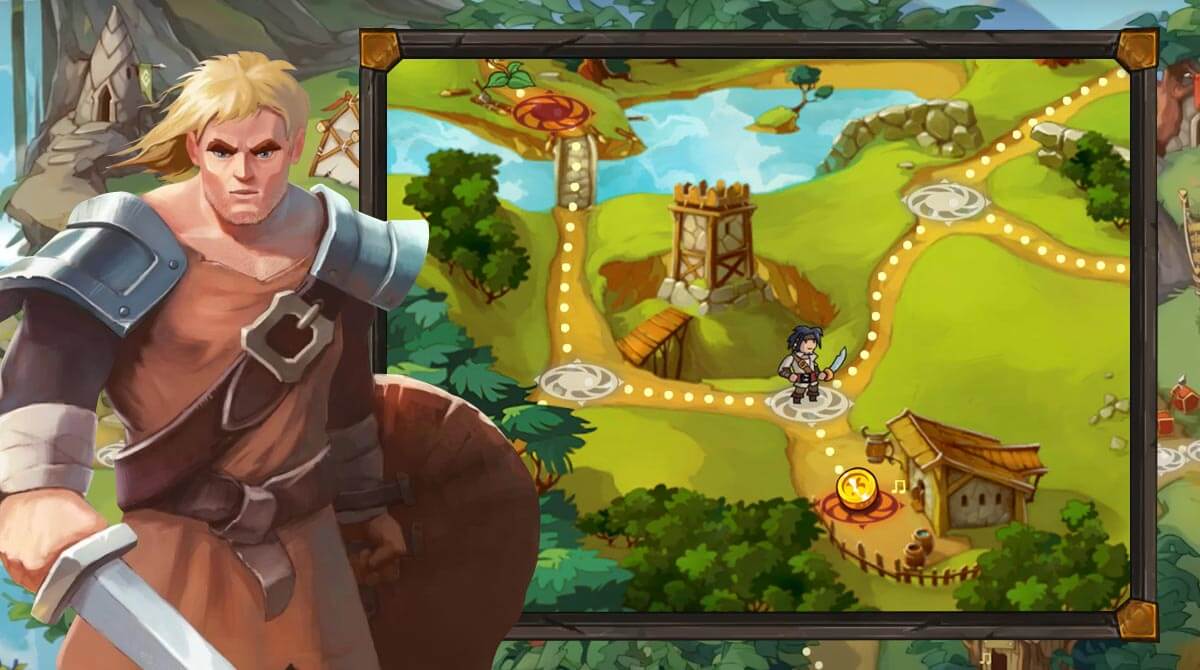 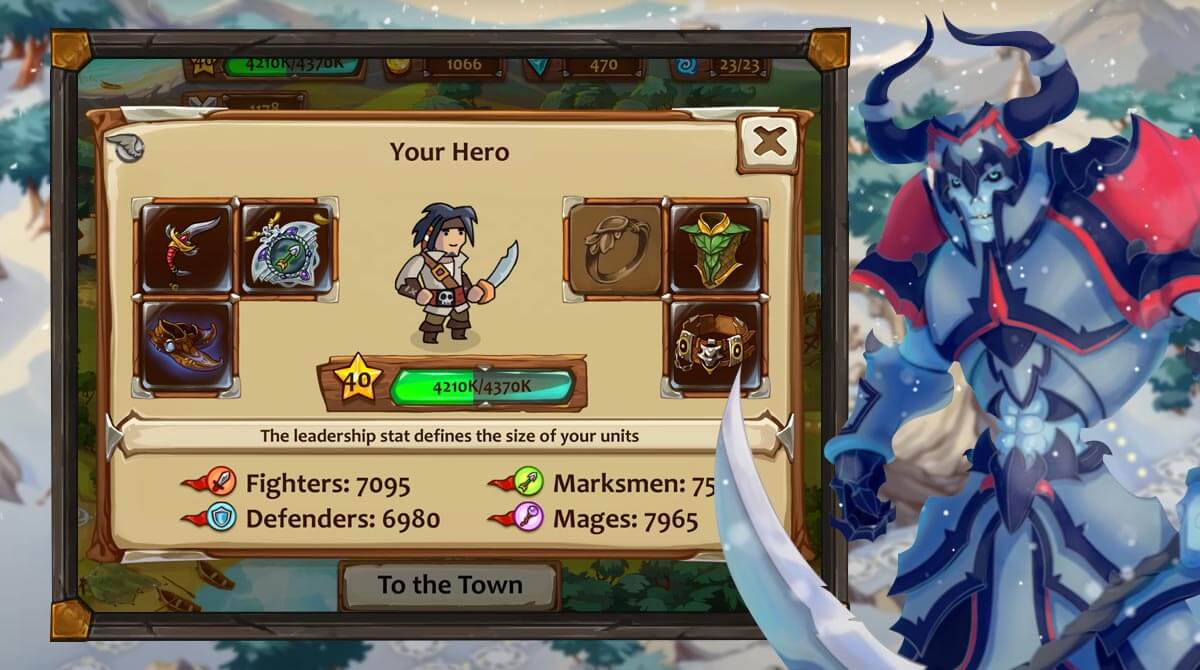 Imagine you are a mighty hero of a foreign land tasked with fighting off the forces of evil threatening to destroy your kingdom. With a generous bounty being offered, can you lead a legion of heroes and fight off fiends? Put your role-playing game (RPG) strategy skills to the test. Challenge yourself and play Braveland Heroes PC today! Braveland Heroes is a turn-based RPG strategy game from developer Tortuga Team. Despite bearing the same title as its predecessors – Braveland, Braveland Wizard, and Braveland Pirates – the storyline of Braveland Heroes is different. Although you can still find similar characters in the entire Braveland game universe.

The plot of Braveland Heroes begins when the King’s royal staff of the Seven Kingdoms get purloined from the throne room. So, all of the seven Kings decided to summon the mightiest heroes in the land to find it. In return, they will reward a generous bounty to the hero who brings it back. So, with confidence in your abilities, you set off on a perilous journey to retrieve the royal relic.

You will begin your quest as an old warrior’s son from a humble village who made it a vow to search and find the royal scepter. That’s when your small town was cruelly raided by fiends when you decided to submit to the Seven Kingdom’s call. Forming your legion of heroes on the way, you will begin your journey.

The Braveland Heroes PC is a strategy game inspired by old-school strategies on a hexagonal battlefield. Here, you need to be smart to lead your team, fight bosses, and win against other players from across the world. You can choose between three different hero classes – a Barbarian, a Sorceress, or a Pirate. As you progress in the game, your army will expand with various kinds of allies. There are Monks, Beasts, Demons, Archers, Knights, and many others.

Go through each map’s level to complete the storyline. Raid dungeons and defeat bosses to rake in useful rewards. Use these items to create and upgrade weapons and ammunition.

Braveland Heroes Game Features Not to Miss Out On

Enjoy more RPG strategy games like Braveland Heroes download? Be sure to check the plethora of strategy games we have available here in EmulatorPC! You will enjoy playing Steampunk Defense: Tower Defense and Fantastic Beasts’ Legend on your PC. 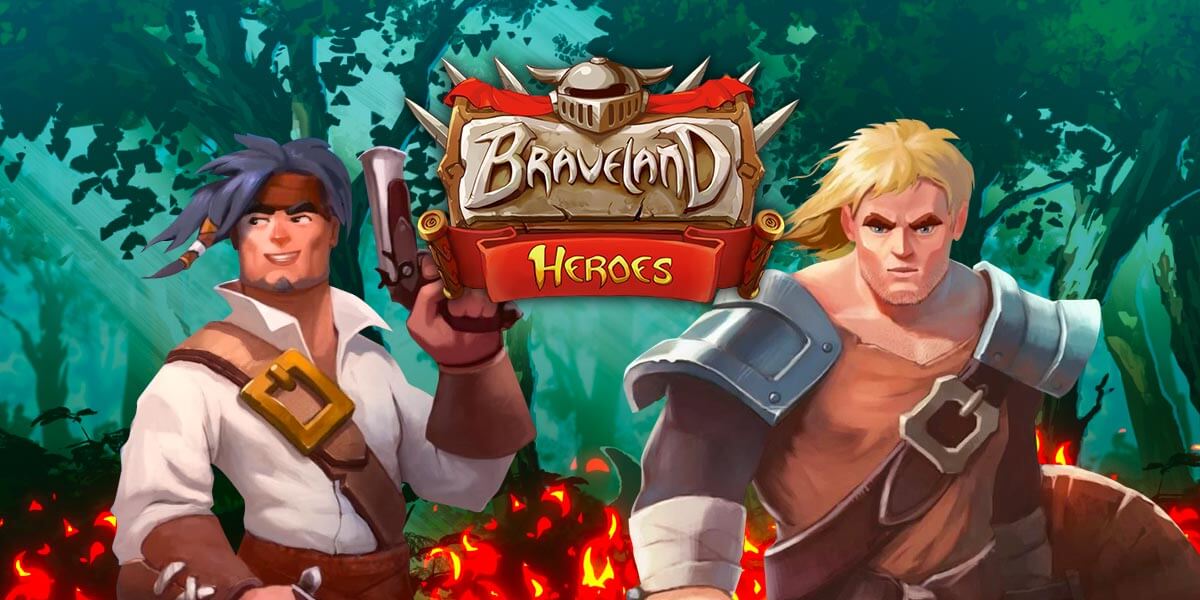 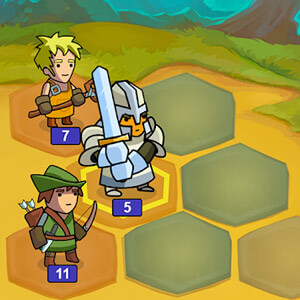 All Braveland Heroes materials are copyrights of Tortuga Team. Our software is not developed by or affiliated with Tortuga Team.