Wrestling Revolution - Unleash Your Best Combat Styles as a Wrestler 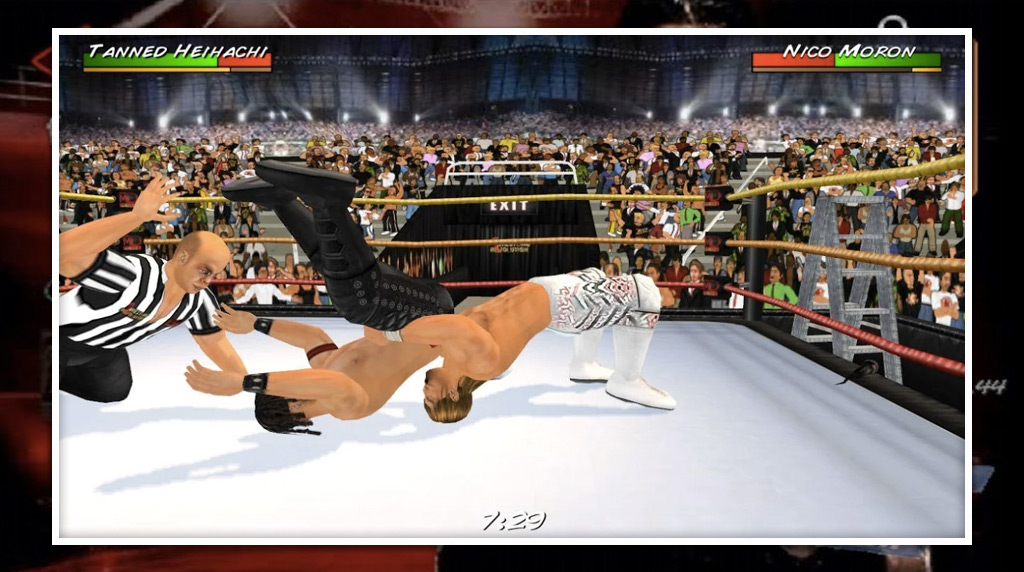 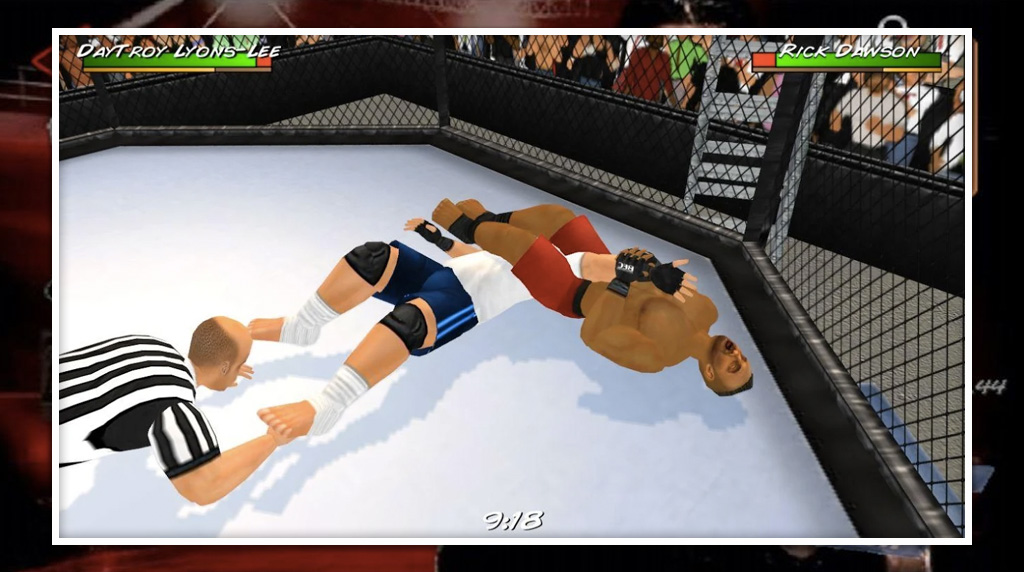 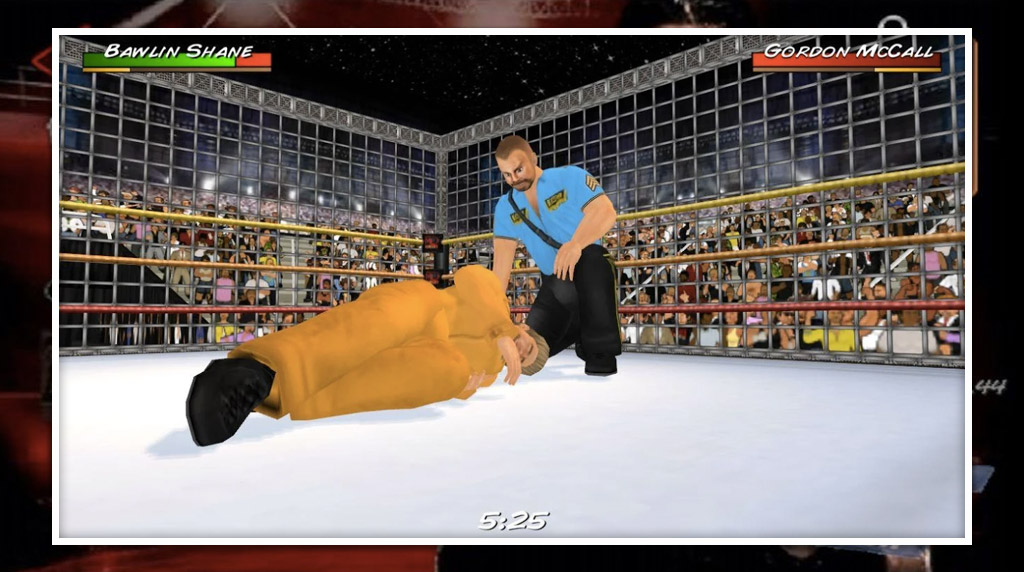 Wrestling is acclaimed to be one of the most dangerous yet entertaining sports genres. If you’re familiar with the famous show called WWE, it is an iconic show where wrestlers execute their signature moves against their respective opponents. If you wish to experience being one of them, you better spare space on your PC and play Wrestling Revolution. Published by MDickie, Wrestling Revolution is a freemium 2D sports game that lets you play as a wrestler. Like the typical wrestlers on TV, you need to immerse in various matches and backstage scenes, including dealing with your fans. So, are you ready to mold the future best wrestler in the world? Download Wrestling Revolution now!

Wrestling Revolution PC – Your Life as a Wrestler

In Wrestling Revolution, you won’t only play as a wrestler who executes exhibitions in every battle. You also need to understand the nature of the sport and its business aspect. You can choose to focus immensely on your wrestling career and defeat various wrestlers. Or, focus more on booking and taking some shots backstage, marketing the matches for the sake of weekly ratings.

As a wrestler, you need to hone your skills or so-called Exhibitions representing your signature moves in your matches. You can create your own arena defined by your own rules, players, and design. Once you reach the Pro level, you can freely edit the privileges and save your changes to all 350 characters over nine rosters.

More than a Wrestling Game

In Wrestling Revolution, you’ll get a chance to use a calendar where you can access the characters you’re working with. By simply clicking the character from the calendar, you can easily edit it, access its stats, and train it if necessary. You can actually click the company logo to know the entire roster and modify their respective matches.

As you’re free to modify the arena, you can also add some weapons to make your matches more intense. You can do this by clicking the ring symbol from your arena. Aside from various fights and promotions, Wrestling Revolution also offers some short conversations between players and characters. You can simply click any screen part if you wish to fasten the dialogue.

Are you still up for more sports games like Wrestling Revolution? Download Mad Fut 22 Draft & Pack Opener and WWE Champions on your PC. You can get all of these mentioned titles for free here in EmulatorPC. 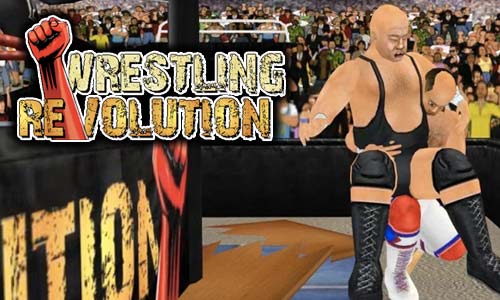 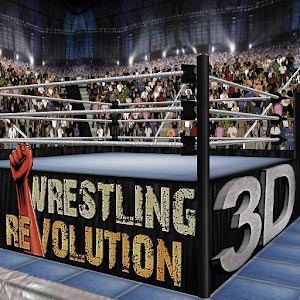 All Wrestling Revolution materials are copyrights of MDickie. Our software is not developed by or affiliated with MDickie.