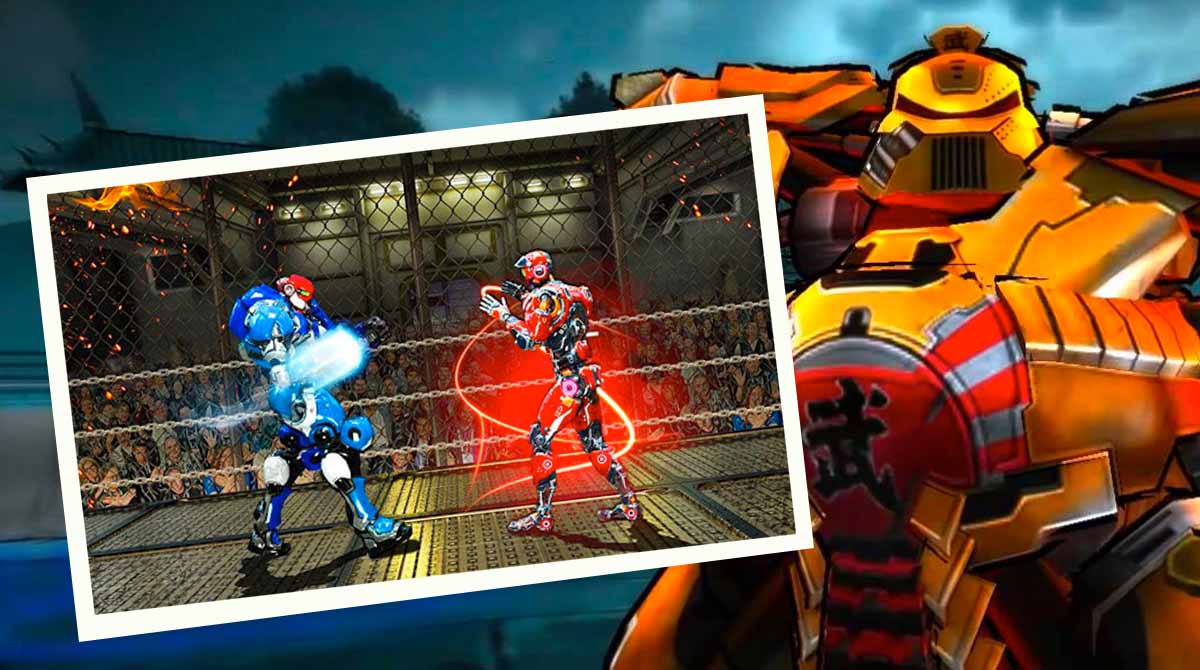 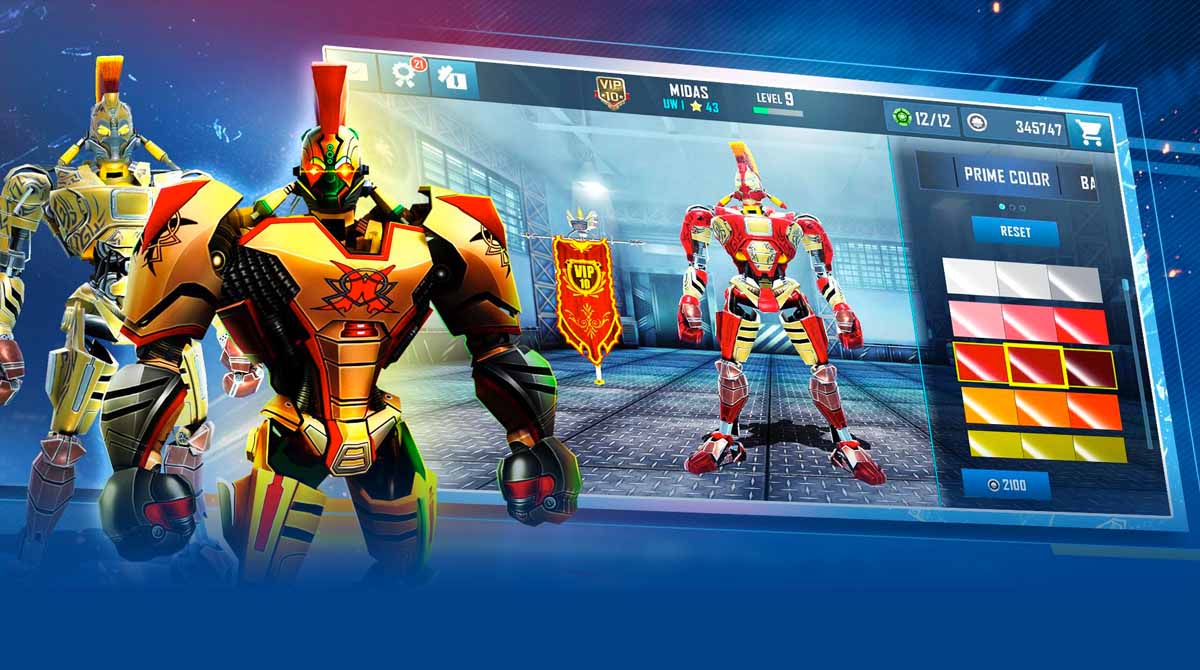 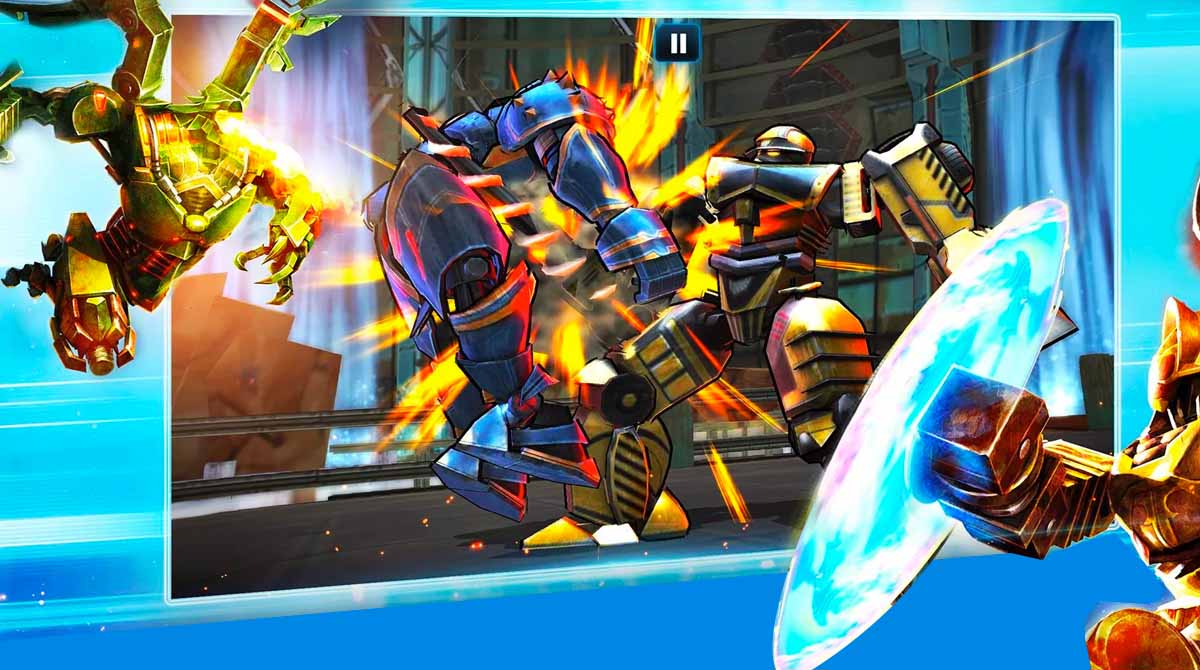 What’s great about this fighting game is that you’ll be using robots to fight. Aside from that, you’ll embark on a 3v3 tag-team fight against other robots. Here, your goal is to assemble a powerful team of robots and dominate the competition. Let’s discuss in more detail how the Ultimate Robot Fighting game works in the next section.

Getting Started with the Exciting Ultimate Fighting Robot Game

Like with many games out there, you’ll begin Ultimate Robot Fighting with a tutorial. First, you’ll learn how the control works so you’ll know what to do during a fight. The game won’t have buttons, so your movements and attacks are determined by tapping and swiping. This is also how you’ll do your combo attacks.

It’s important to remember the timing when doing a combo attack. Usually, it would involve three light attacks and one heavy attack to do a combo in the Ultimate Robot Fighting game. You just tap to do light attacks and swipe to do heavy attacks. When doing a combo, pay attention to the direction of where you need to swipe to complete the combo. Aside from combos, you’ll also learn about using the special attack. They’re more powerful but require energy to use. You get energy as you hit enemies during the fight.

As mentioned earlier, you can use up to three robots in a fight in the Ultimate Robot Fighting game. The fights are 1-on-1, but you can tag in one of your robots. Just tap their icon, and they will sub in and continue the battle. The goal of the fight is to defeat all of the opponent’s robots. Therefore, you will need to assemble a powerful team for that. This would include acquiring strong robots and then developing them. You can see how fun and exciting it is to play Ultimate Robot Fighting. Thus, it’s a game that’s definitely worth downloading and playing.

If you’re searching for more action games to enjoy on your PC, you can also check out Street Fighting Game 2020 or Shadow Fight 2. These games are all free to download and play when you get them here at EmulatorPC. 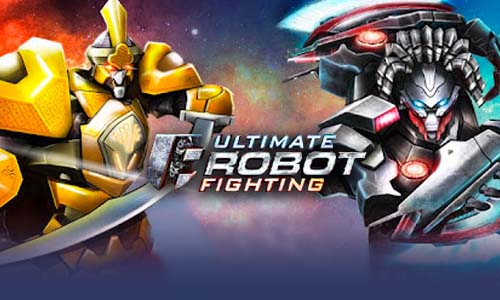 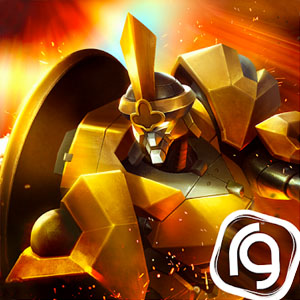