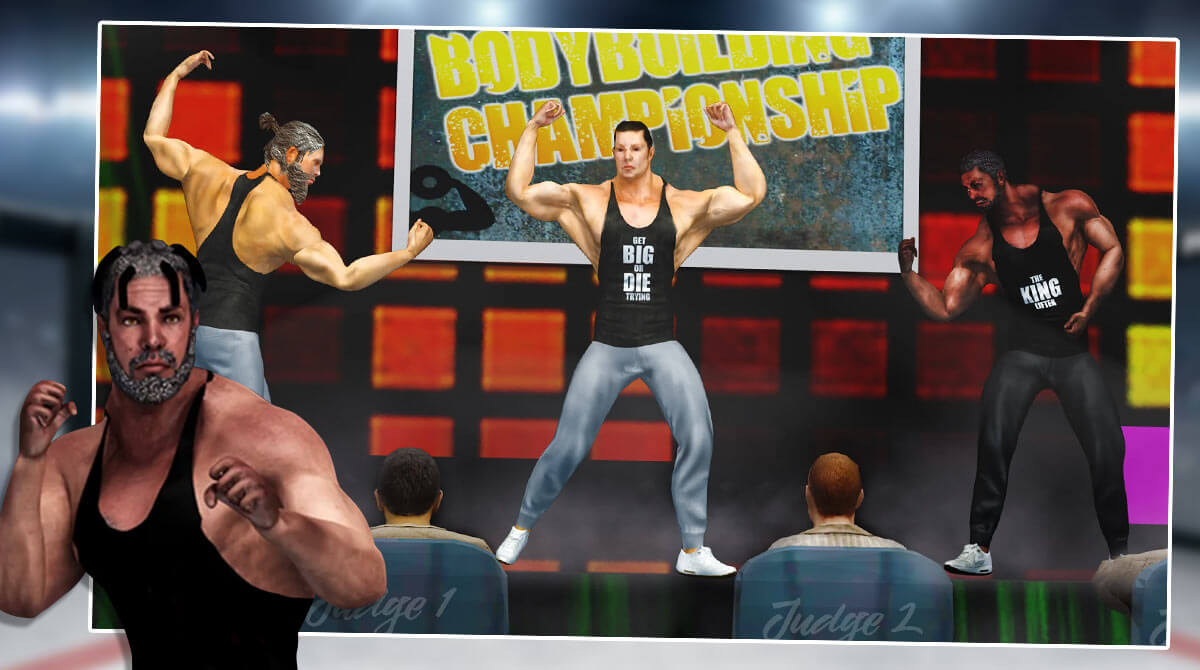 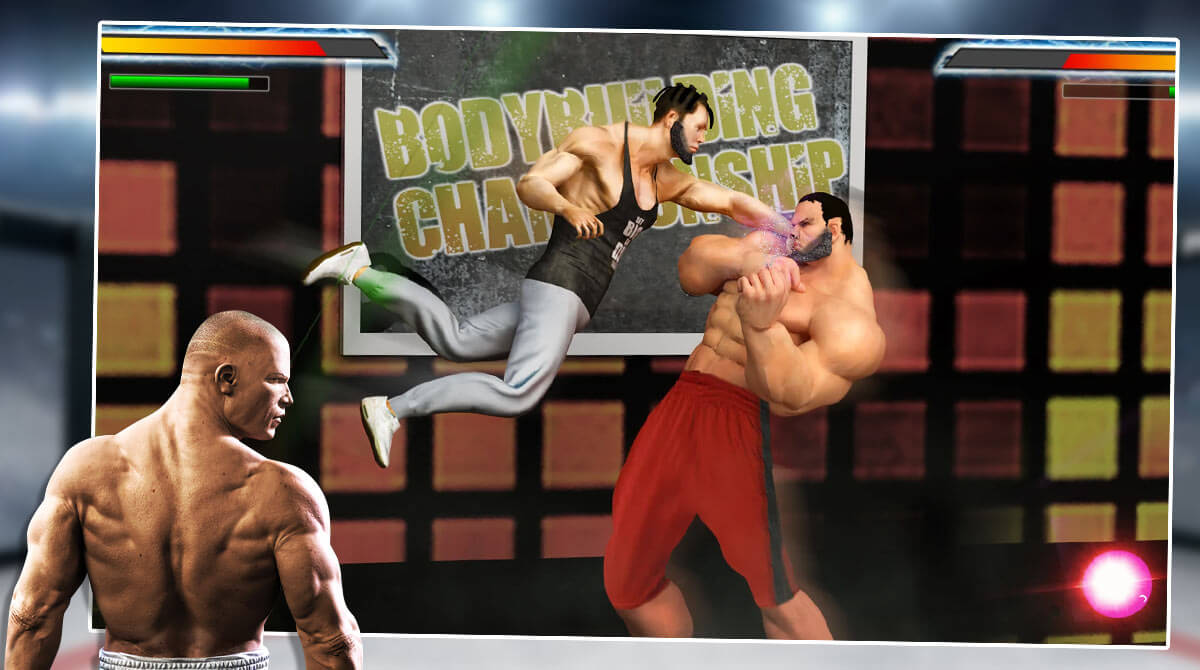 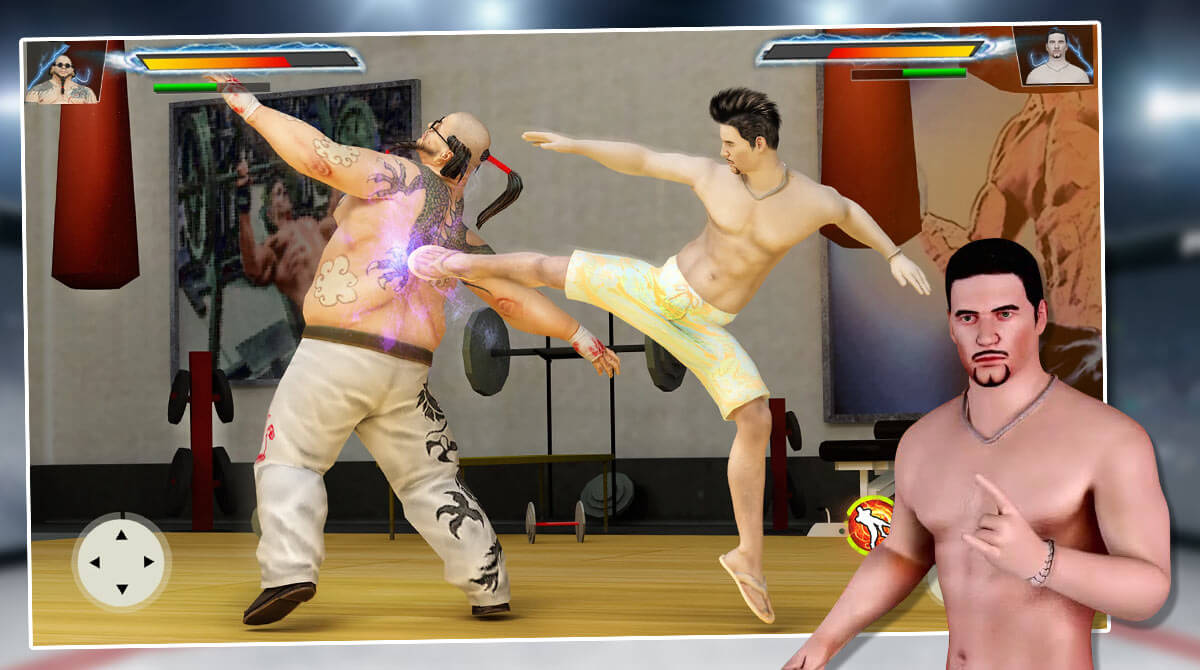 Adventure games are always fun to play, especially those that involve a lot of action and fighting. This is why games like Ninja Arashi 2 and Clan of Carnotaurus are enjoyable. Another fun action-adventure game that you can play is the Bodybuilder GYM Fighting Game. It’s a fighting action game that’s published by Fighting Arena. It’s a game where you get to do a lot of martial arts fighting. This means you’ll see different fighting styles like boxing, karate, kung fu, and more! Figuring out the gameplay of this action-adventure game won’t be an issue since the first match will be a tutorial. Though it will be part of the game’s official campaign mode, it will still serve as a tutorial. But you actually won’t have issues learning the gameplay since it’s very easy to figure out. When you play, you’ll have 4 buttons to use for fighting. There’s the basic punch, then 2 kicks, and a more powerful punch.

There’s also the movement button you use for moving forward, backward, jumping, and crouching. As you fight, another button will appear, which is your special move. It’s a move you can use once and can deal a lot of damage. Once you defeat your opponent, you will have a chance to earn bonus points. you just need to punch them and launch them as far as possible. There will be a gauge that you have to time to determine the power of your punch.

You can see that Bodybuilder GYM Fighting Game is a fun and exciting fighting action game that you will love playing. You’ll enjoy the awesome fights as you try to dominate tournaments and show you’re the best gym fighter. 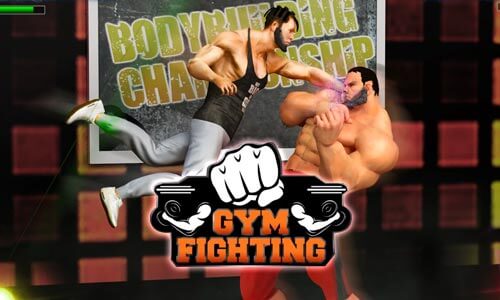 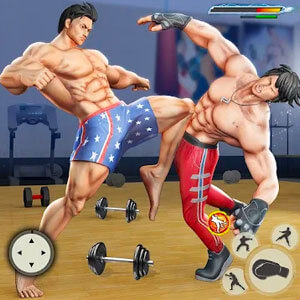