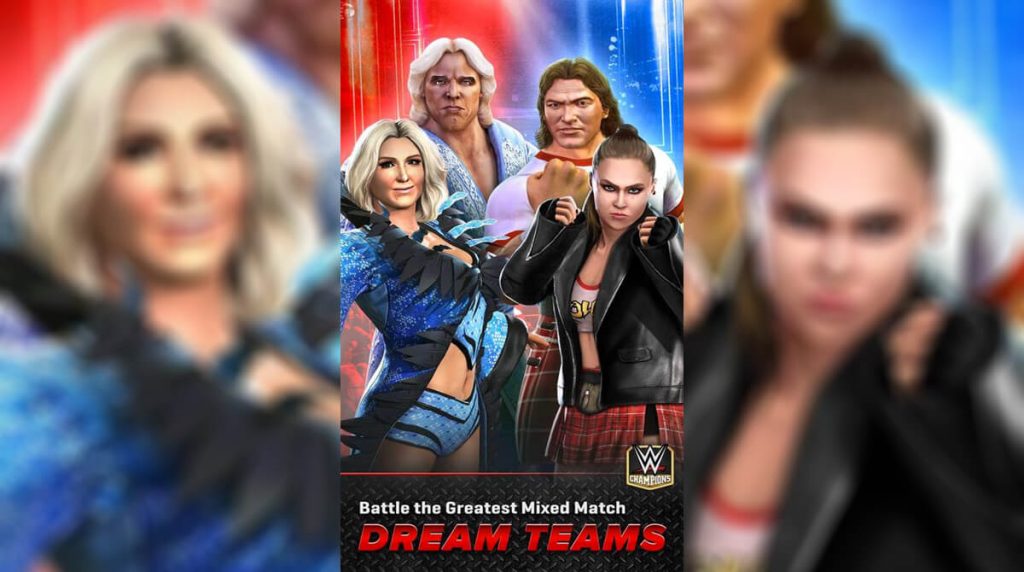 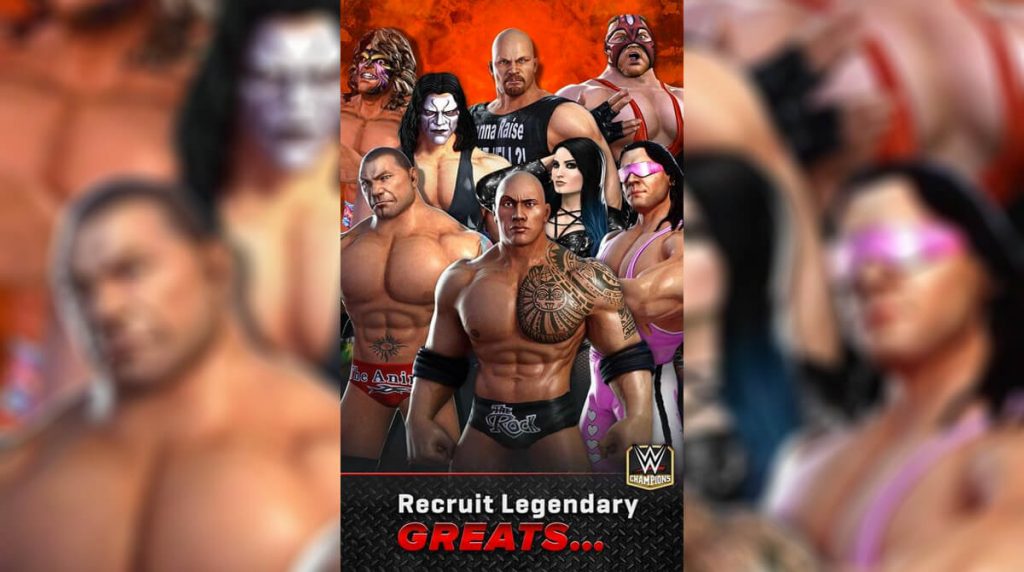 WWE Champions is back with an update! Prepare to be amazed by your favorite wrestling superstars in WWE Champions. This combines action role-playing gameplay with the puzzle category to create a seamless and entertaining game experience. Additionally, it features some of the most famous wrestlers from World Wrestling Entertainment. Together with this cool feature, the update includes stabler single-player and multiplayer modes. The game, developed by Scopely, offers puzzle-based role-playing battles to compete in. Based on popular WWE contests including RAW, Smackdown, NXT, and others, the objective of WWE Champions game is to match at least three of the same puzzle to inflict damage and attack the opponent in a wrestling fashion. In addition to that, you need to continue matching puzzles to pin down your enemy and win the match.

How to Play WWE Champions on PC

After you download and start the game, you will see two options namely – New Player and Returning Champion. The first one is for new players while the latter is for the returning players who want to begin where they left off. For newbies, you will start by choosing a Career and then battle a WWE superstar. As you try to deal damage to your enemy, he will also try to attack and pin you down. And whoever’s health reaches zero first, loses the match.

The game is easy; correspondingly, as is the tutorial. After completing it, 200 coins will be rewarded as a welcome bonus. Use these coins to help you upgrade your characters.

WWE Champions on PC offers several entertaining things including collecting at least 250 Superstars like Ronda Rousey, The Rock, and Becky Lynch, among others. Also, rewards such as coins, training cards, and new Superstars are available every time you win a match. When you have several Superstars on your deck, you can then change your fighter before each match. Train and upgrade your fighters to hone their skills and damage output especially if you feel overpowered.

Aside from collecting superstars, the game has other ways to obtain wrestling champion characters. One popular way is the Loot option. There are different kinds of loot to obtain; with each one having a specific time limit to finish unlocking. However, you need to get coins to open each loot. These, and more features are available to explore in this game. So, try to stay undefeated in WWE Champions PC.

Surely, WWE Champions PC is an amazing online game that wrestling fans especially love. You can use controls to move your character. However, witnessing signature moves from your favorite wrestlers as you match 3 puzzles is equally electrifying. Want more role-playing games? EmulatorPC has more you can play like Wrestling Revolution and Burrito Bison: Launcha Libre! 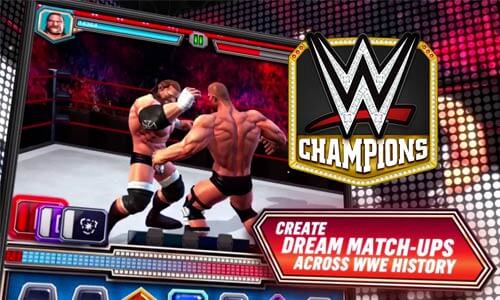 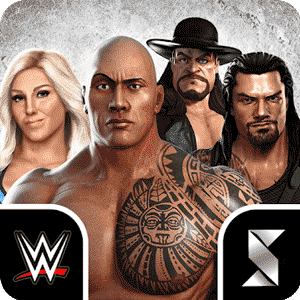 All WWE Champions materials are copyrights of Scopely. Our software is not developed by or affiliated with Scopely.