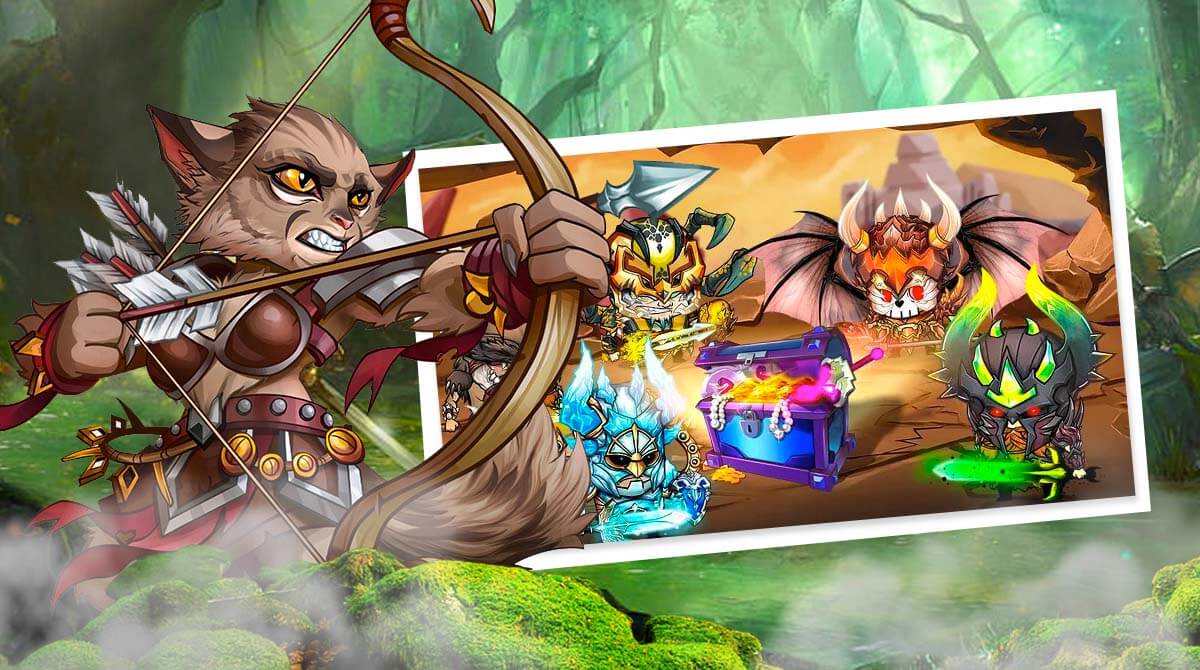 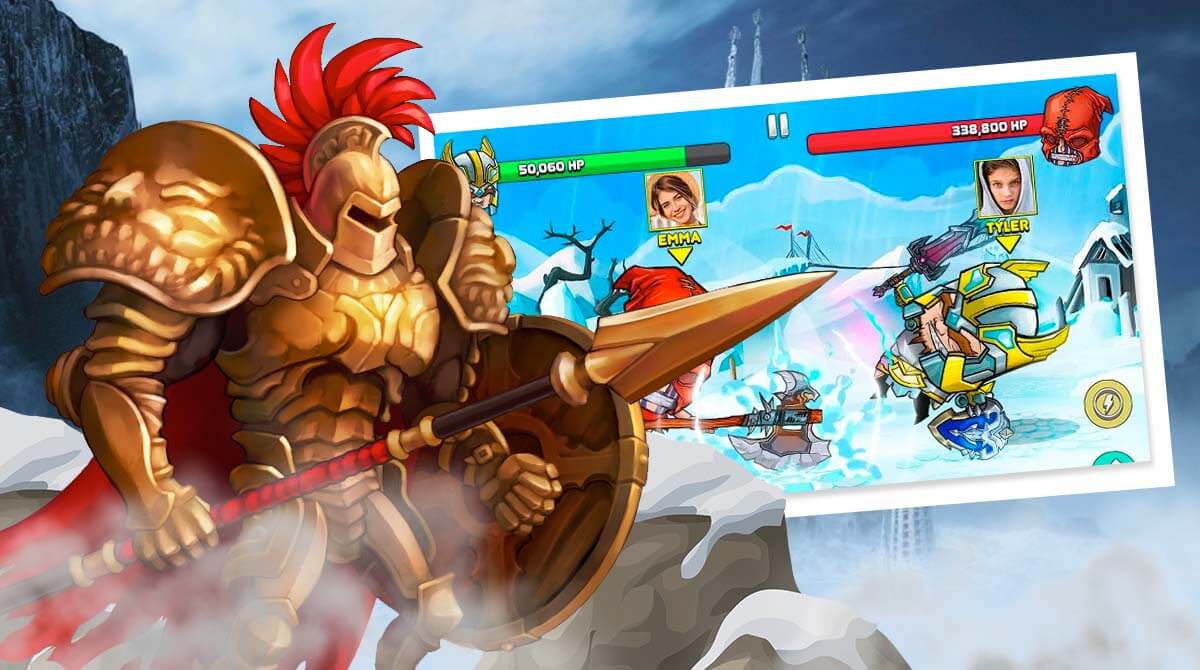 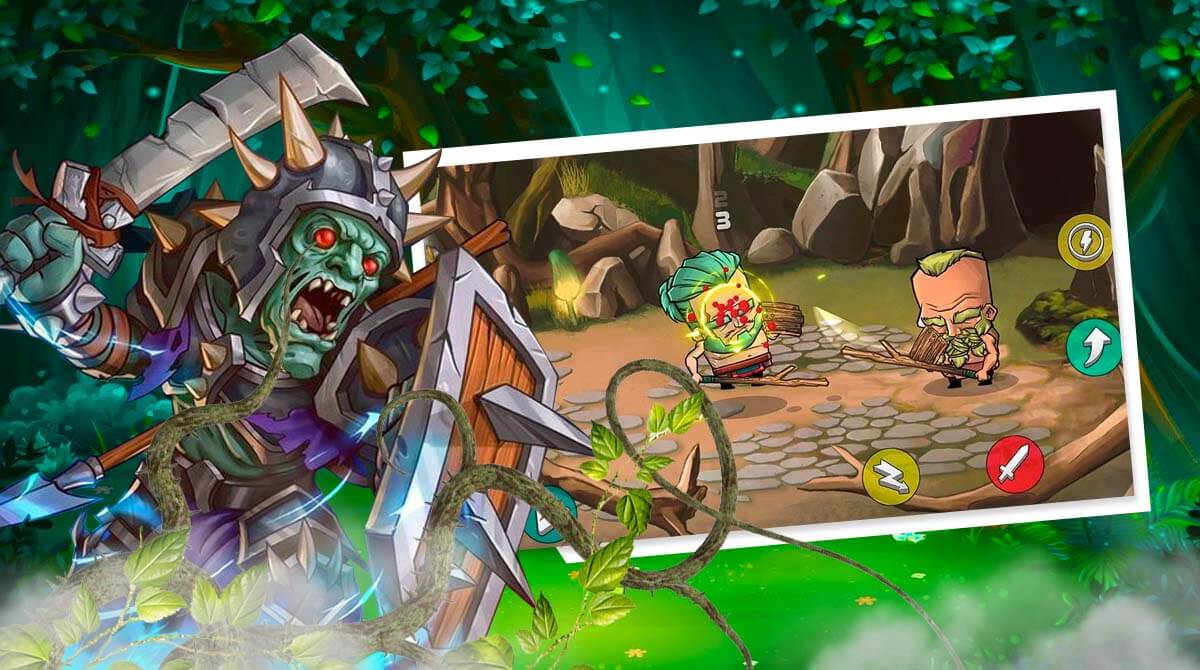 Has it ever crossed your mind to become a gladiator someday? That man who is strong enough against enemies and even brute animals in an arena. If you have what it takes to be a gladiator, then show what you’ve got in Tiny Gladiators. It is an action-packed arcade game filled with various virtual worlds, powerful characters, and fast-paced action combat.

Published by Boombit Games, this fighting game enables players to aim for glory and become the best. To make this happen, you need to defeat various opponents and explore different worlds. To assist you with your action combat, you will need to build your character and utilize sets of weapons.

In Tiny Gladiators, you need to come up with tremendous combat skills to protect yourself from destructive enemies. So, to start with, you need to create a character from four different classes that portray strong attributes derived from the wide range of outfits, skills, and weapons.

In this arcade game, you can choose to fight through single or multiplayer game modes. Transform into a street fighter real quick and have fun playing all single-player difficulties. Once you’ve victoriously accomplished the single-player story, you can shift to a multiplayer mode. Here, you can have a fighting tournament against your friends or other players. So, are you ready to unleash your best combat abilities and items and place high in the global ranks?

The intense combat experience does not end there. Aside from single and multiplayer game modes, Tiny Gladiators also encourage players to be at their deadliest fighting abilities and test them into the Survival Tower.

In this game mode, you will be equipped with survival gear and beat numerous opponents in a row. For you to enter this tower, you need to have a pass. At first, it will be free. But if you prefer to join again, you need to use your in-game yields to get access.

Exciting Features in This Arcade Game

Are you ready to take off your gladiator skills and prove your prowess at every level of difficulty in this fighting game? If you are fond of playing arcade games, expand your list and check for more. You can check out games like Golden Axe Classics and Hyperforma right on your PC. These games are ready to download on EmulatorPC for free. 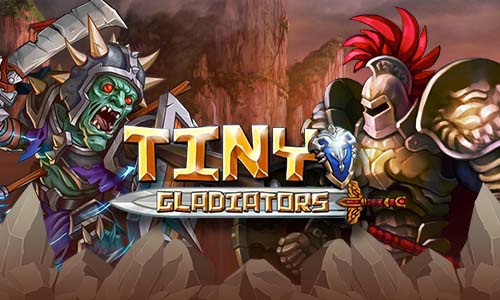 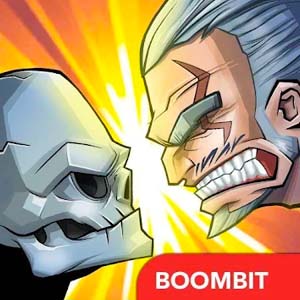 All Tiny Gladiators – Fighting Tournament materials are copyrights of BoomBit Games. Our software is not developed by or affiliated with BoomBit Games.