Mashup Hero PC - Save the World & Be the Strongest Marvel Superhero 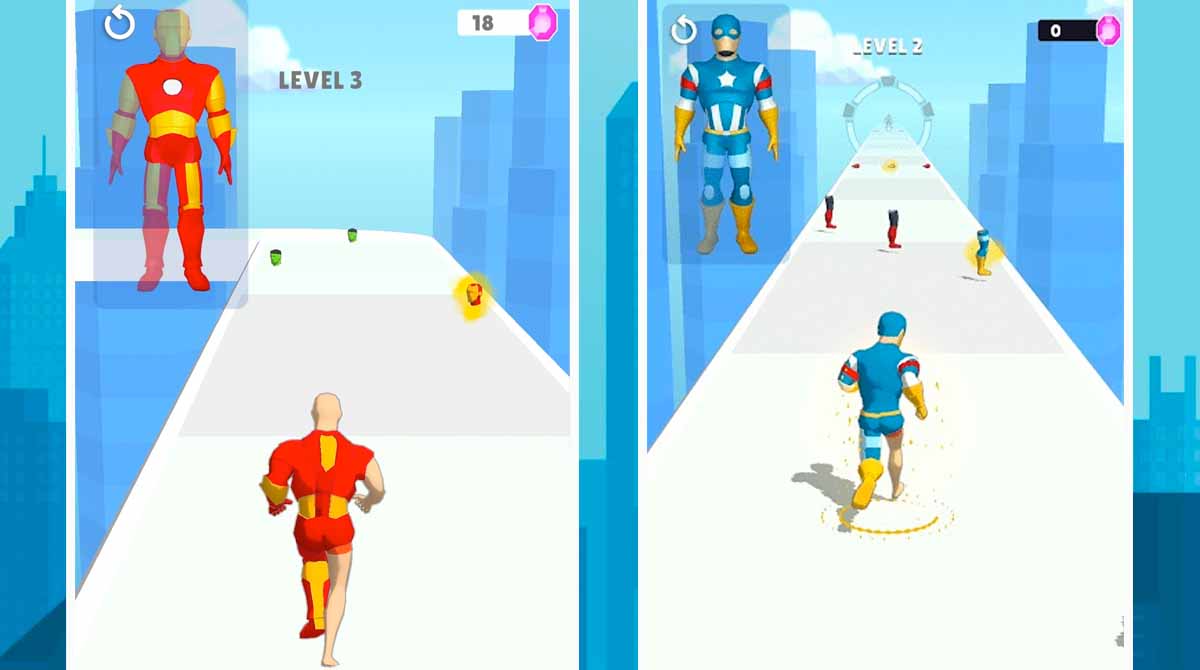 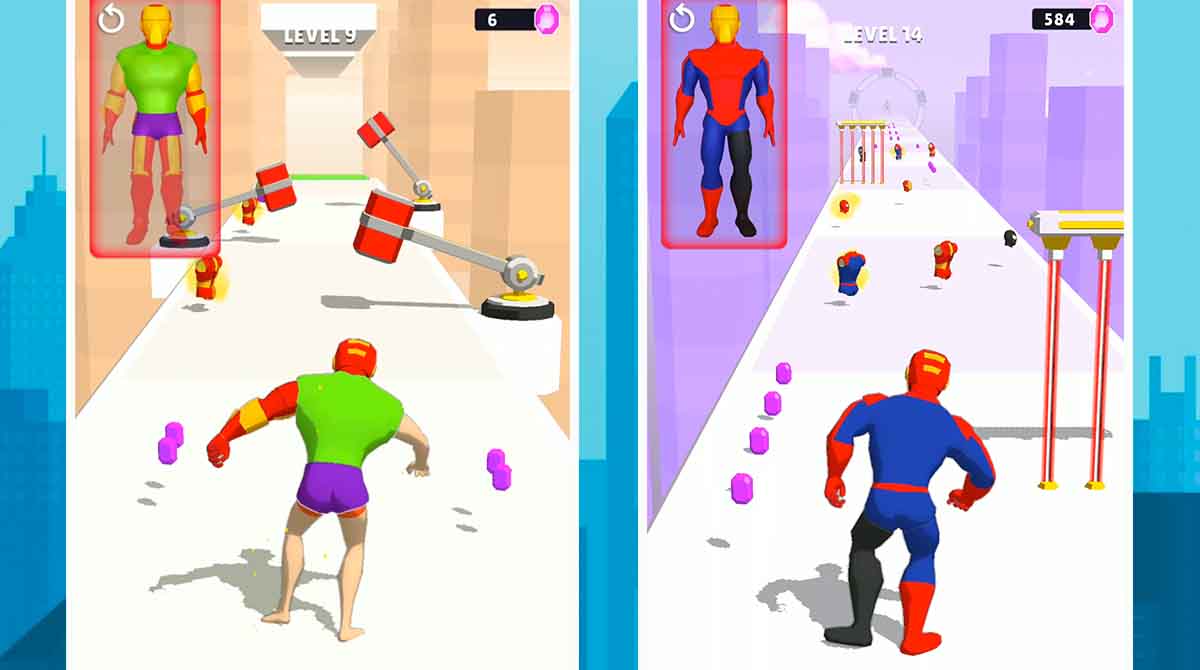 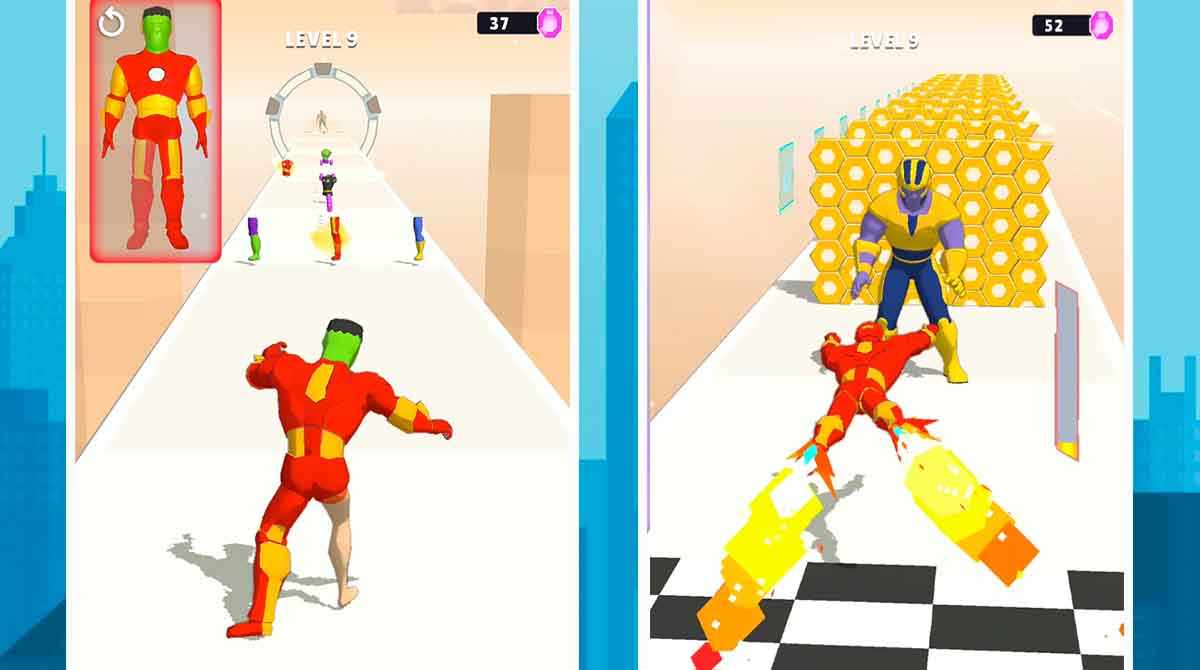 Are you an avid fan of Marvel heroes like Spiderman, the Hulk, Captain America, and more? Well, you can now play and unlock these superb characters in Mashup Hero Game. This game is an action game that mainly focuses on obstacle courses. Don’t take this game as an ordinary game as it is already played by more than one million people worldwide. Published by HOMA GAMES, Mashup Hero is a game that challenges your logical thinking and reflexes. You will understand this part once you start creating your superhero. Additionally, if you are looking for a game that can kill time during short breaks, this game is right for you.

The gameplay of Mashup Hero is simple because your primary objective is to assemble your superhero and fight against the villains at the end of the level. As mentioned in our introduction, you will play with the famous Marvel Heroes like Spiderman, Ironman, and other unique superheroes. But, you need to collect the gears and equipment of your hero along the way. Meaning you need to complete your hero by collecting various parts from head to toe. Avoid getting irrelevant parts as it can destroy your hero or affect its performance.

Picking up the parts will not be that easy; there will be various obstacles along the way. Once you bump into a single obstacle, you will reset from the beginning. So, you need to think fast and execute your moves harmoniously. After forming your superhero and surpassing obstacles, the big boss is waiting for you at the end of the level, and to complete the level; you need to defeat it. Apart from that, there are loads of levels to play in the Mashup Hero game that allows you to collect different rewards such as keys to unlock other characters. What’s more exciting about this game is it features superhero skins that aren’t seen in movies. Remember, each hero depicts distinct strength and abilities on how to win against opponents.

If you are fond of playing action games like Mashup Hero, it’s time to explore and try something new. Alternatively, you can try games like Street Fighting Game 2020 and Wild Clash: Online Battle right on your PC. For more fun and exciting games, don’t hesitate to download them at EmulatorPC. 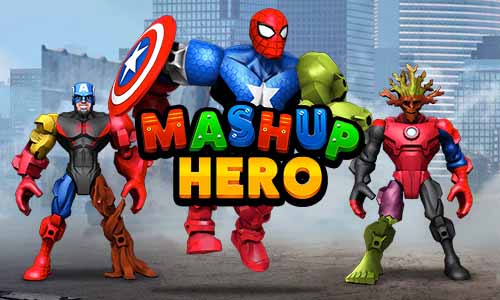 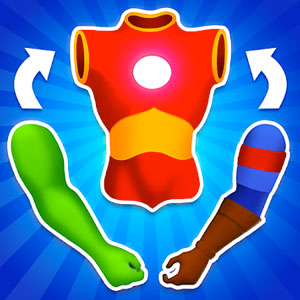 All Mashup Hero materials are copyrights of HOMA GAMES. Our software is not developed by or affiliated with HOMA GAMES.