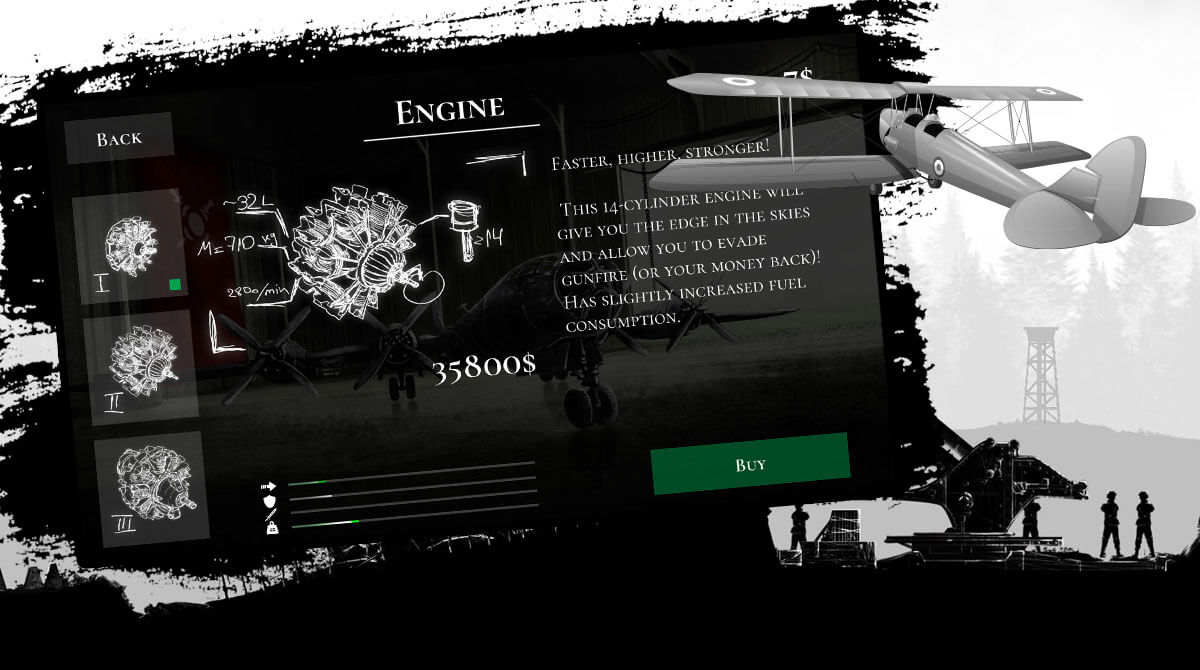 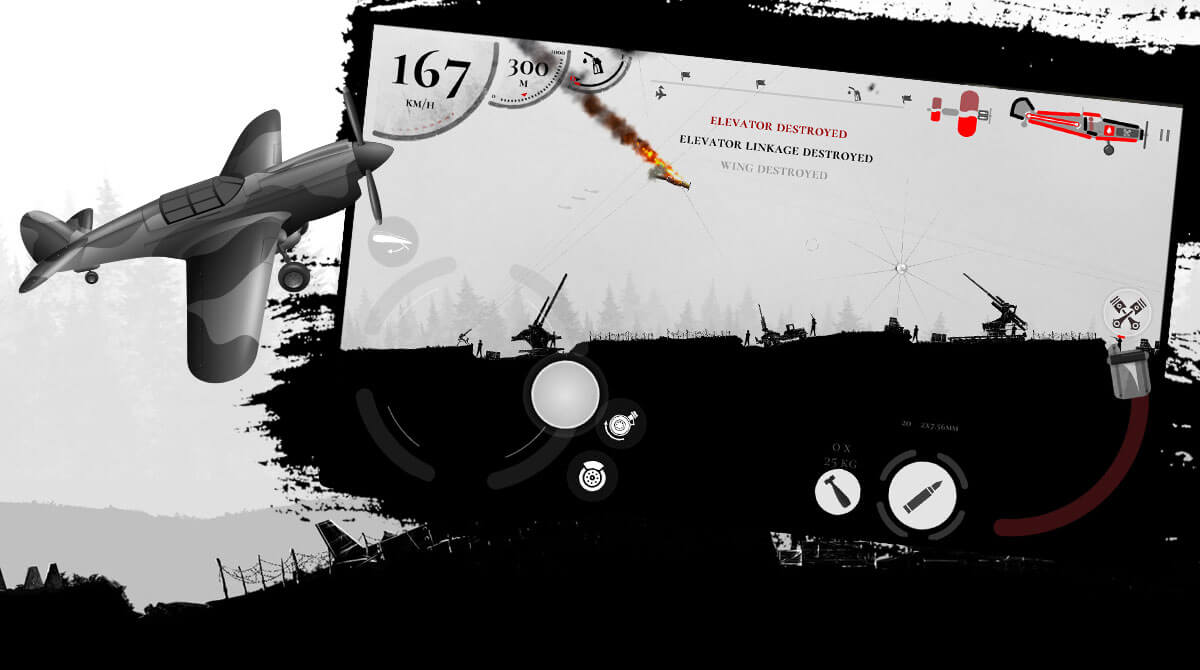 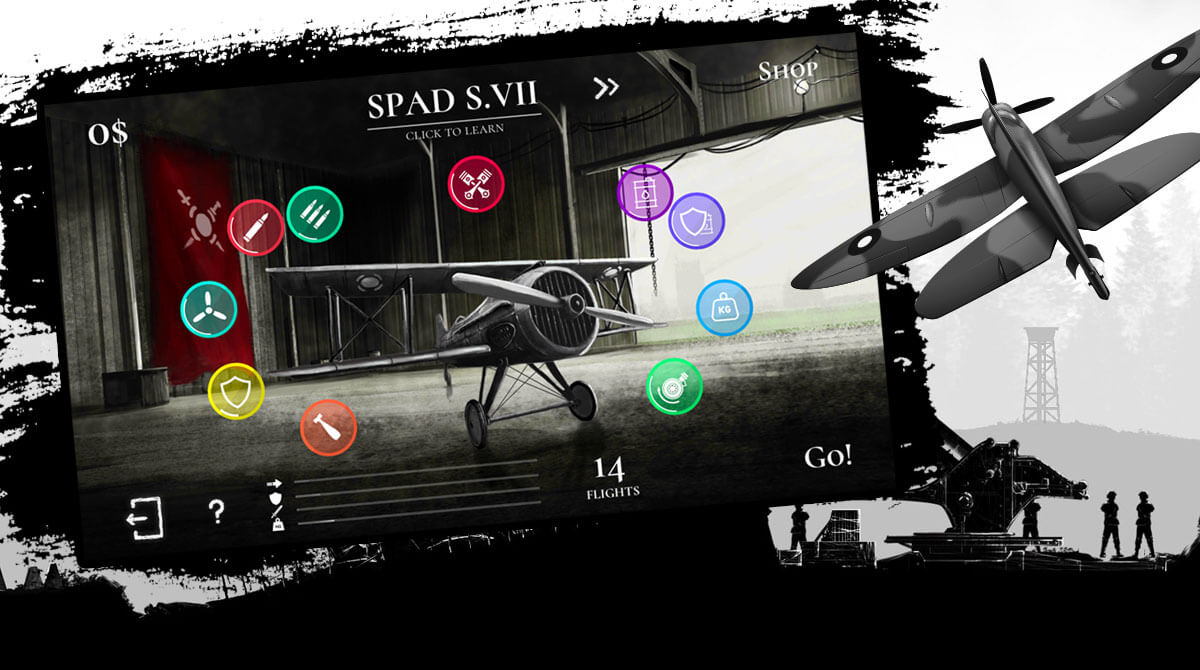 Do you love playing action games such as flight simulators? Does it excite you whenever you try flying a plane regardless if it’s on your PC or console? Do you think you can handle flying a warplane or fighter jet in a simulator? If you believe you can, then brace yourself and get ready to shoot down enemies in the Warplanes Inc. simulator action game.

Experience the thrill of flying a fighter jet and joining a war on the hill as you play this war action game on your PC! This intense action game is by Ломакин Дмитрий, a Russian game developer. It’s an action simulator featuring aircraft combat between historical World War II planes. Furthermore, the game revolves around two narratives – defense and invasion.

Prepare to ride your jet and experience realistic warfare as you strategize your next course of action to defeat enemies. Warplanes is an action game featuring air combat using 1945 war machines. Take this action game online and compete against other players anywhere in the world. Or you can play it offline as a flight simulator. Overall, show off your flying prowess, navigate the skies as you destroy foes, and land the warplane or take it off to the sky.

What makes Warplanes stand out from other action games is it takes the action on the hills and more! Experience a first-person shooter action game as you fly your warplane and shoot down targets on your screen. Additionally, gon secret bombing missions or flight exhibitions in the campaign mode. If not, lead your troops on warplanes and destroy enemy bases to win rewards and claim victory.

This action game boasts a realistic atmosphere akin to the World War II period. Choose to fly from a selection of warplanes in stunning 2D graphics with impressive sound effects. Strengthen your warplanes by adjusting their engine, propellers, armors, and missile shooters. Moreover, defend your base or invade enemy turf. The choice is yours when you play this WW2 action game!

Shoot down more enemies with similar simulation games like Warplanes Inc. WW2 War on Hill! The good thing is we have lots of action games to offer here in EmulatorPC! Play Sea Battle 2 and Modern Warships: Sea Battle Online. 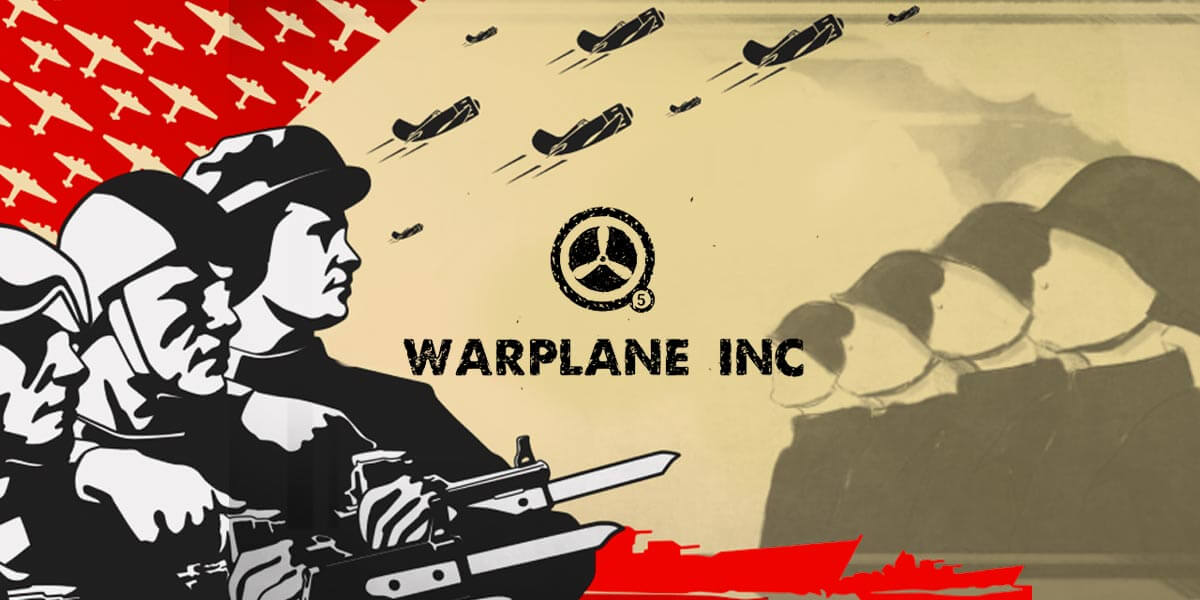 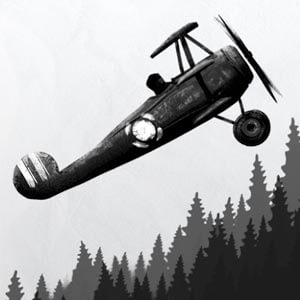