Super Brawl Universe - Your Favorite Nicktoons All in this Game 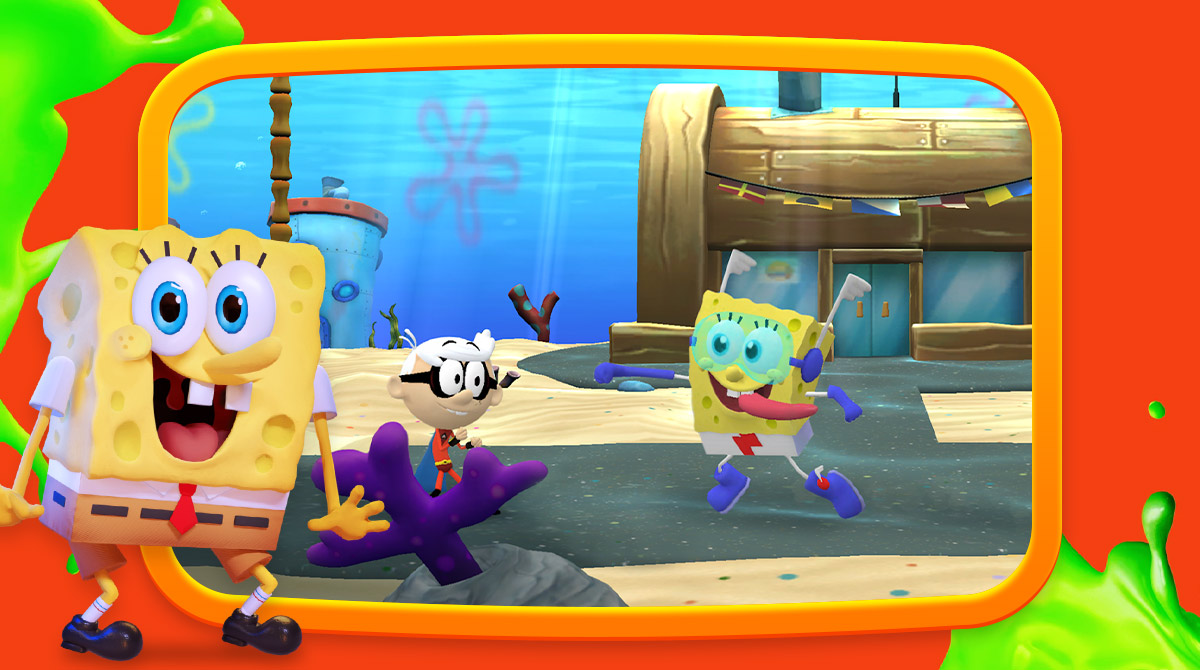 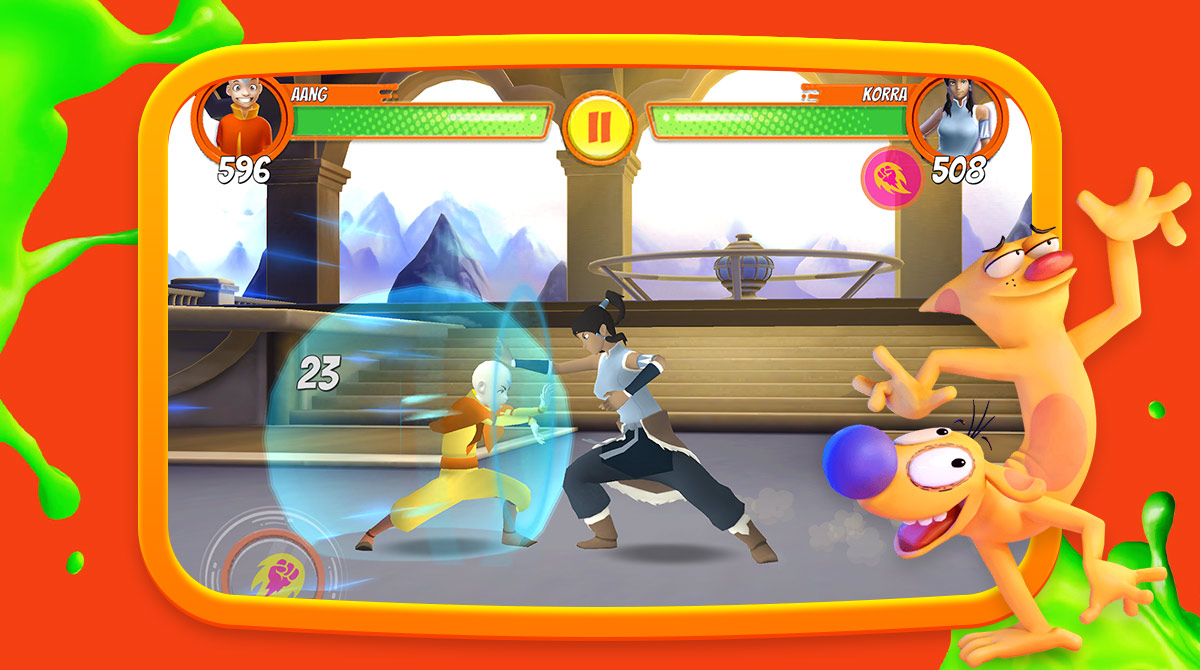 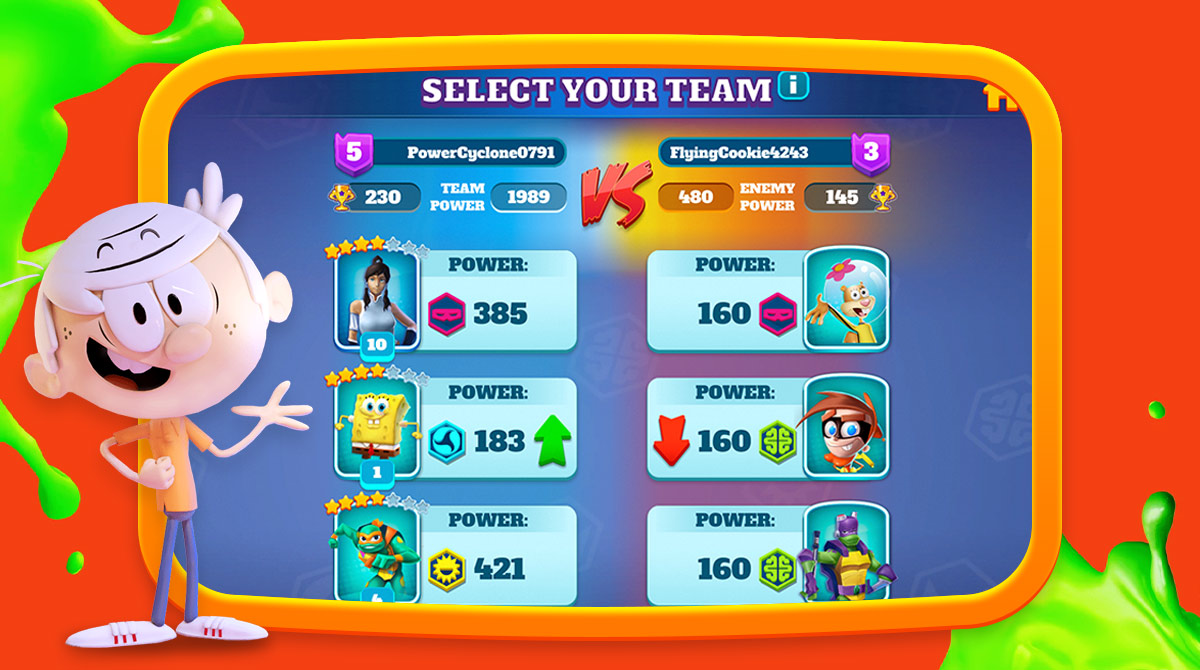 Are you a big fan of Nickelodeon? Do you want to know what it’s like when they battle against each other? If so, you’ll have an action-packed time playing Super Brawl Universe. Here, you’ll meet all of your favorite Nickelodeon characters as they battle it out in the ultimate action showdown! Are you ready to see how the combat will begin and end? Watch as Spongebob, Danny Phantom, Aang, and lots more fight to the end to prove their strength and power! Create the best team, and see how they will use their abilities and skills to win. Which of your favorite Nickelodeon characters answered the brawl call? But are they as strong as they made out to be? In Super Brawl Universe, you’ll have fun teaming up all of your favorite Nicktoon characters to form an unbeatable squad. Choose from your favorites, such as Spongebob, Patrick, Invader Zim, Danny Phantom, and so much more. Of course, it’s your team, so you have the freedom to mix and match and create the wildest team. The best part is you get to activate their unique abilities and use them to dominate the battlefield.

To start in the Super Brawl Universe, you must learn the basics of combat. Then, you’ll play as Patrick Star against CatDog. Follow the tutorial and master the controls and effectively use them when you’re in a real battle. After that, you can choose which characters you want to enter your team. Show off your best ones in Character Spotlight events! You will use Nick Slime to upgrade your characters and power up with new tasks and events every day! You can join 1on 1 or 3 on 3tournaments, plus the story challenges if you’re ready. See more if its game features below before you start playing the game online. 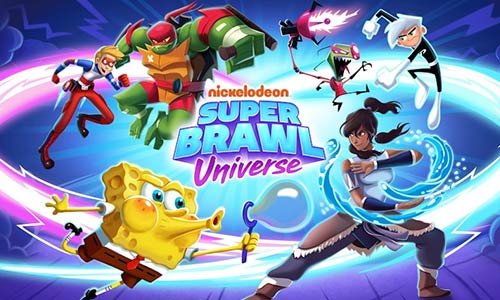 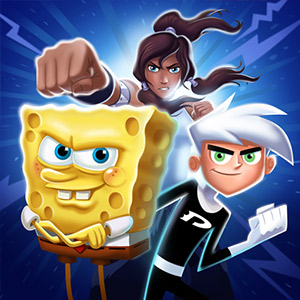 All Super Brawl Universe materials are copyrights of PLAYSOFT. Our software is not developed by or affiliated with PLAYSOFT.