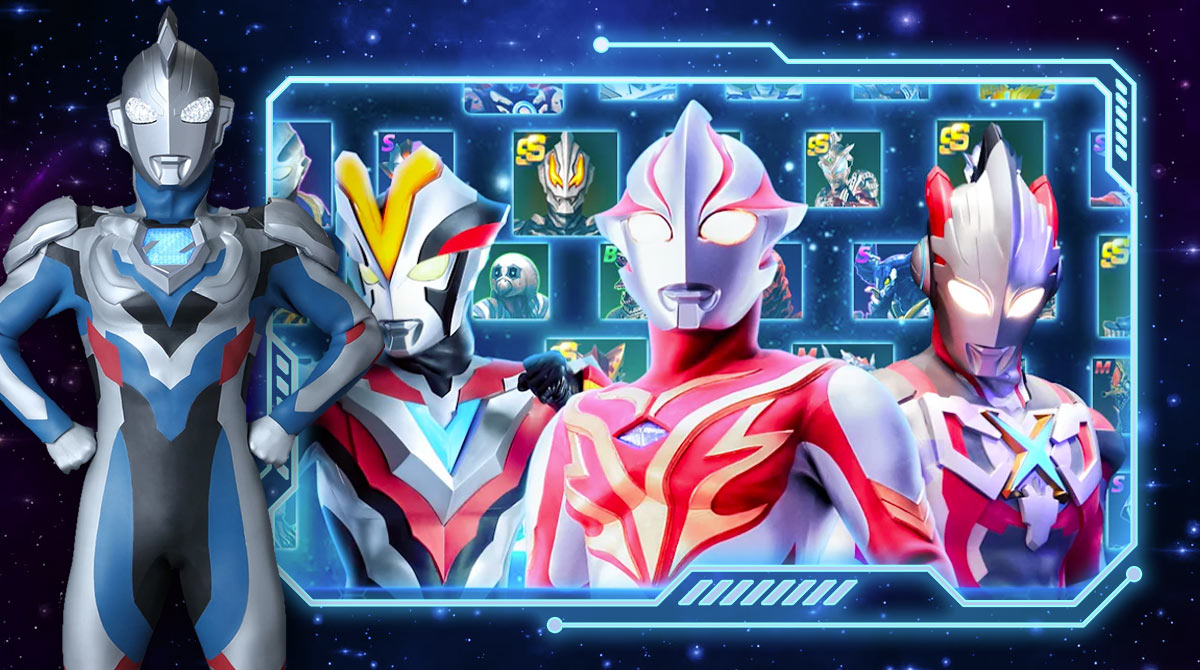 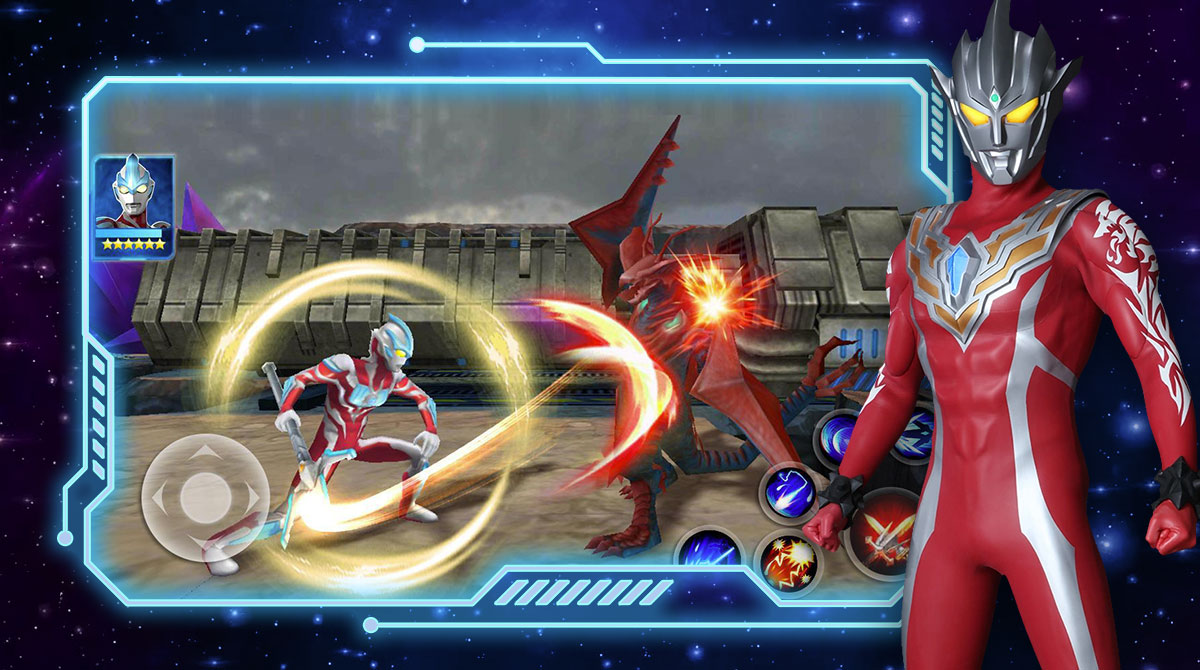 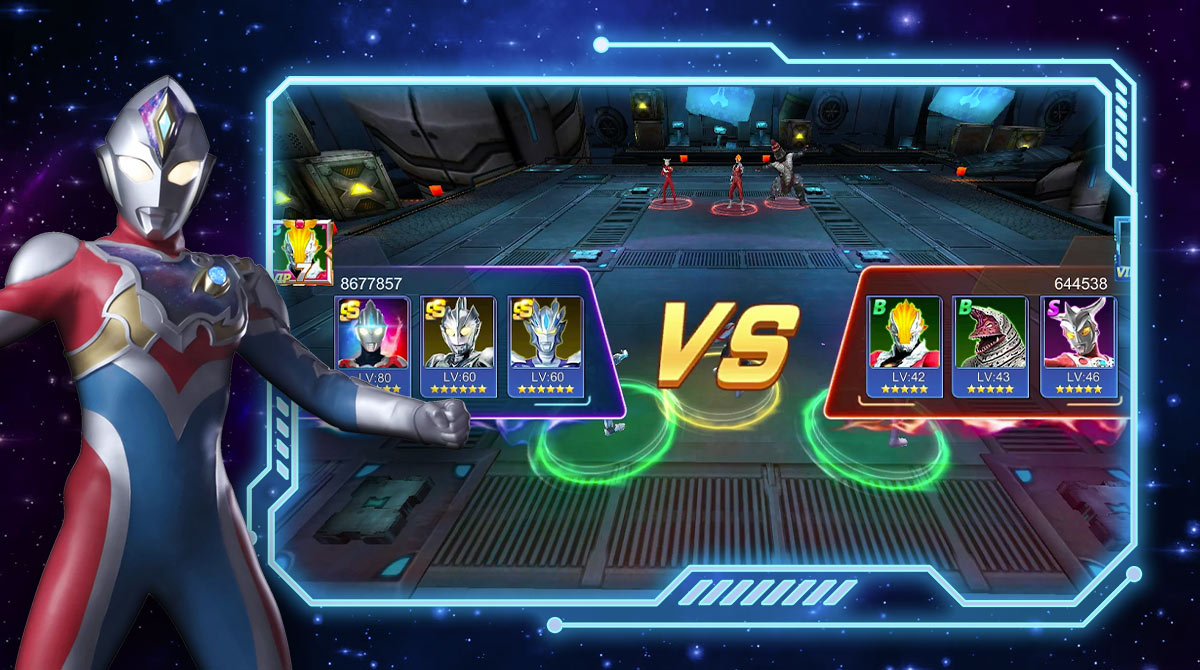 Have you ever watched the live-action series “Ultraman?” If you’re part of the younger generation, you might have not watched it but you may have heard the iconic hero’s name before. Luckily, now’s the chance to get to know Ultraman better by playing Ultraman Legend of Heroes. In this action game, you’ll get a chance to play with the popular heroes and monsters derived from the famous tokusatsu. Published by JoyMore Game, Ultraman Legend of Heroes will set you in challenging situations where you’ll share the same aim with “Ultraman.” It’s to protect humanity from the evil forces who wish to invade the earth. So, are you up for the challenge and join Ultraman in his quest to protect humankind? Play this action game now!

Incredible Line of Characters to Choose From

Each character is diligently designed by the devs. It ensures players that the characters will depict a unique strength and beauty. Along with the characters, Ultraman Legend of Heroes also shows a stunning interface and graphics that will keep your hands on the game. With its realistic perspective, you’ll surely feel like you’re fighting with the Ultra heroes, especially when accompanied by excellent sound effects.

As you play this action game, you’re tasked to create a powerful team of heroes to fight against your enemies. You can choose to team up with your friends or with random players. Together, you’ll train your heroes to greatness to effectively withstand any kind of opponent in the future.

One thing that you need to expect with Ultraman Legend of Heroes is you’ll primarily immerse in massive bloody battles. If this is something that will not bother you, you’ll surely find this action game more exciting. Here, your squad will immerse in endless missions and challenges. First, you need to take down Demon Kings and give their deserved punishment. Once you’ve accomplished a certain task or hero, you’ll receive rare cards and tremendous gifts. You can utilize these in making your heroes more powerful.

Get thrilled with the meticulously designed action game Ultraman Legend of Heroes! So if you’re looking for more exciting action games, feel free to explore more here in EmulatorPC. Alternatively, you can download games like Dragon Ball Z Dokkan Battle and Garena Free Fire – Illuminate on your PC free of charge. 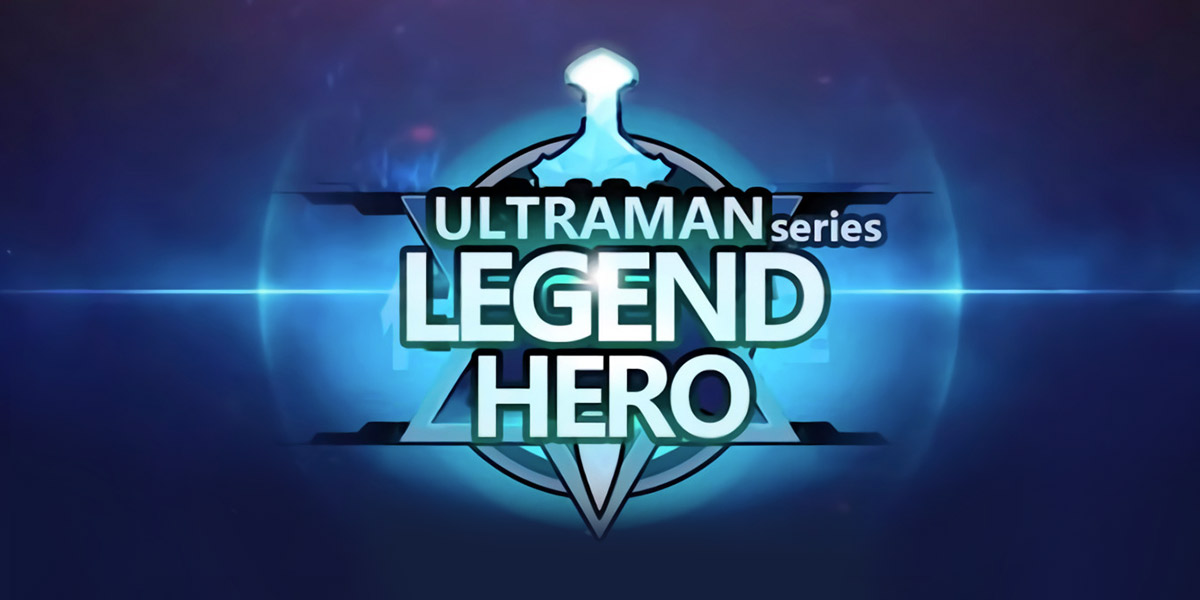 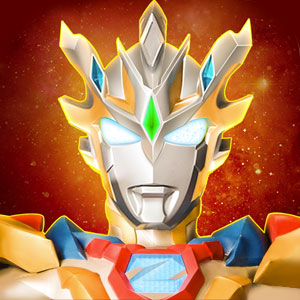 All Ultraman: Legend of Heroes materials are copyrights of JoyMore GAME. Our software is not developed by or affiliated with JoyMore GAME.